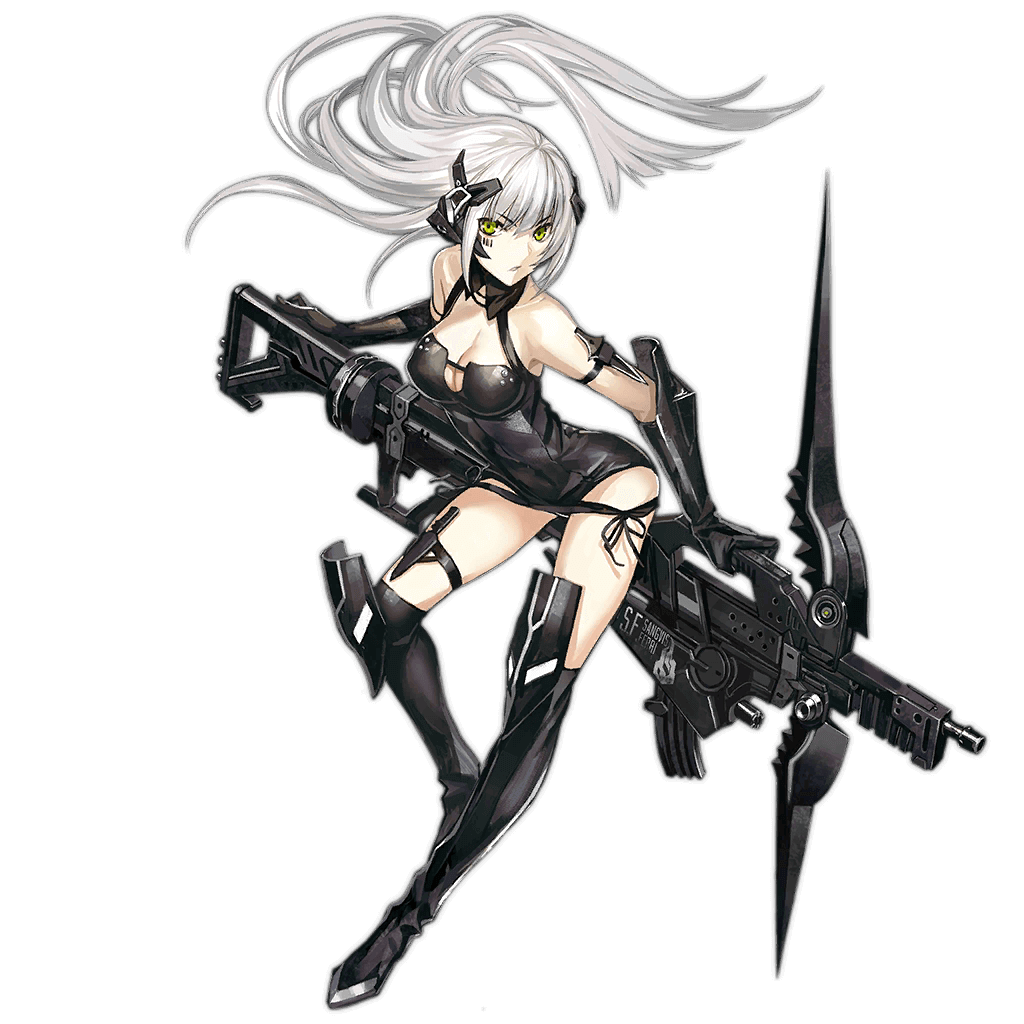 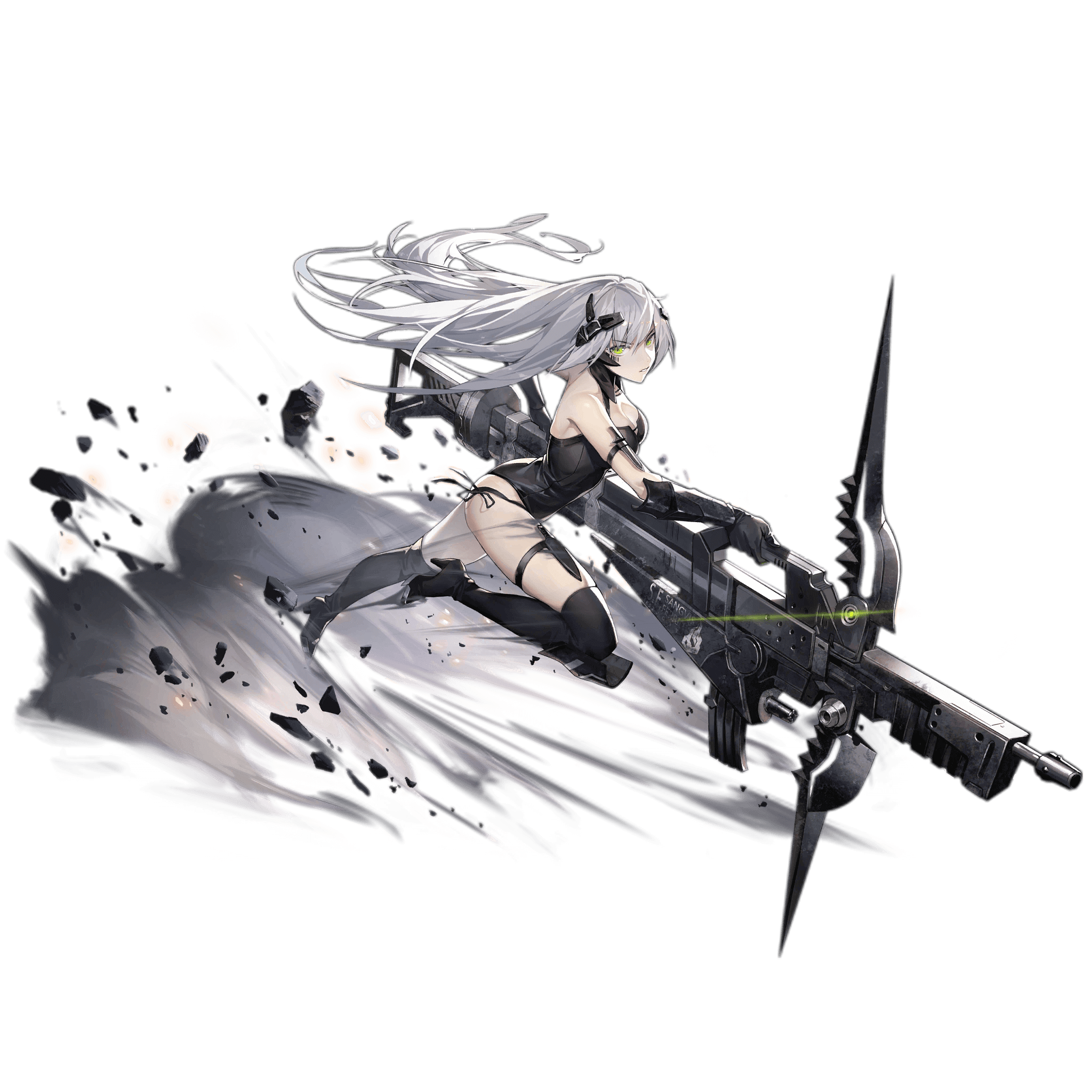 Gager has a niche, that being the one of only two Armor debuffers in the entire game (the other being De Lisle), the problem is that her niche is all but useless in GFL as it currently stands, due to the strenght of other Coalition Units as well as the traits of GFL enemies. If you are only interested in the meta Ringleaders, she’s an easy skip.

That is enough beating up my favorite SF, let’s try and be fair now shall we? And hopefully not write to much of an essay.

Strangely enough, Gager has the same Damage stat as Alchemist, of all Ringleaders, where said stat is fine for Alchemist, who is a tank first and DPS second, but not for Gager, who wants to do Damage along with passing around her debuffs, thus this serves to undercut her abilities from the start. She also lacks the defensive tools to Tank, and has a high enough Accuracy that it mostly becomes irrelevant, making Damage the only major concern. She is another multi-hit Ringleader, dealing two hits of 0.6x Damage per attack cycle. This would have the weakness of being overly impacted by Armor, (hold that thought), and the usual benefits of counting as two hits for things where that matters.

You can't just go talking about her Weight like that!

Her Skill, Weight, reduces enemy Move Speed, Damage and Armor for 5 seconds, and can stack up to 3 times. In theory, this is an incredibly potent debuff, as at max level Gager can strip a 200 Armor enemy down 25 or less (299 Armor to under 40), which effectively removes Armor as a consideration. Couple this with a Damage debuff and Move Speed Debuff, and in theory Gager can facilitate the elimination of heavily Armoured foes in short order while reducing their impact on friendly units. This has a 30% chance of being inflicted with every basic attack, going up to 100% during her S2, and is also applied by her active skill. While not a great chance, the guaranteed applications are enough that Gager can spread Weight around.

That is the theory.

In practice, Armor is not often an impediment to a Coalition Echelon, as heavily Armored enemies tend to be clusters of enemies such as Aegis or an upcoming enemy in Poincaré Recurrence that believes in having more Armor, and these enemies are swiftly put to death Manticore’s and their explosive volleys, which ignore Armor completely. Likewise if using a Jaeger as your backline unit, their Skill ignores Armor, although this is hardly as powerful as a Manticore. While traditional Doll Echelons would enjoy this benefit much more, as reducing enemy Armor so far would allow ARs to DPS down otherwise impossible enemies the game doesn’t allow for this, leaving that as the realm of Soulmuse’s wild fantasies.

Lunar Return, Gager’s Active Skill, is a multi-step process, so let’s break it down one step at a time:

Now, all of this sounds good on paper, but in practice is hamstrung by the first major caveat ‘Highest HP targeting and only 3 enemies for the first charges.

Limiting the biggest chunk of Damage to only three enemies with the highest HP is a mixed result, as Gager can take large chunks off the bigger and more threatening enemies, but she does nothing about any large groups of trash enemies designed to soak Damage. In theory, these can be dealt with via her explosions, but due to the usual positioning of large enemies, and their AI these explosions are not likely to hit weaker enemies and finish them off, making them less valuable in practice. However, the spike of Damage, if the target enemy has multiple stacks of Weight, is considerable. With three stacks of Weight Gager could do up to 6k Damage to her 3 charge targets, although you are not likely to have 3 stacks of Weight on any given target so this number will be lower in general use.

Overall Calibration governs Gager’s basic attacks, is honestly a bit of a nothing Skill. Its active component seems to have three parts, raising Gager’s RoF, debuffing her Accuracy and Evasion, and ensuring every attack applies Weight while changing targets to enemies that have not been attacked, with a relatively short uptime. In practice, this Skill simply ensures that Gager applies Weight to everything in her range, as the Accuracy and Evasion debuffs are not a major issue, and Gager’s RoF is already maxed, and thus, cannot be adjusted upwards.

Finally, Trial by Combat is a solid buff, with the small caveat that it vanishes if the number of enemies on the field is less than the number of units in Gager’s Echelon. In practice, this doesn’t impact much, as by that point enemies are likely weakened and will be finished off very quickly, or friendly units can be retreated to keep the buff active. 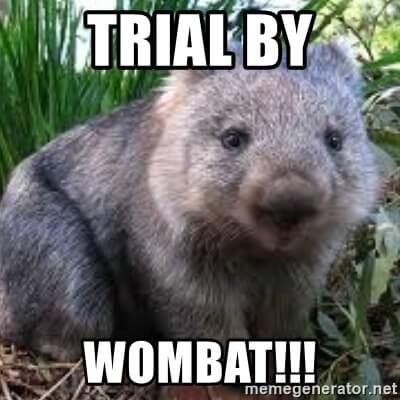