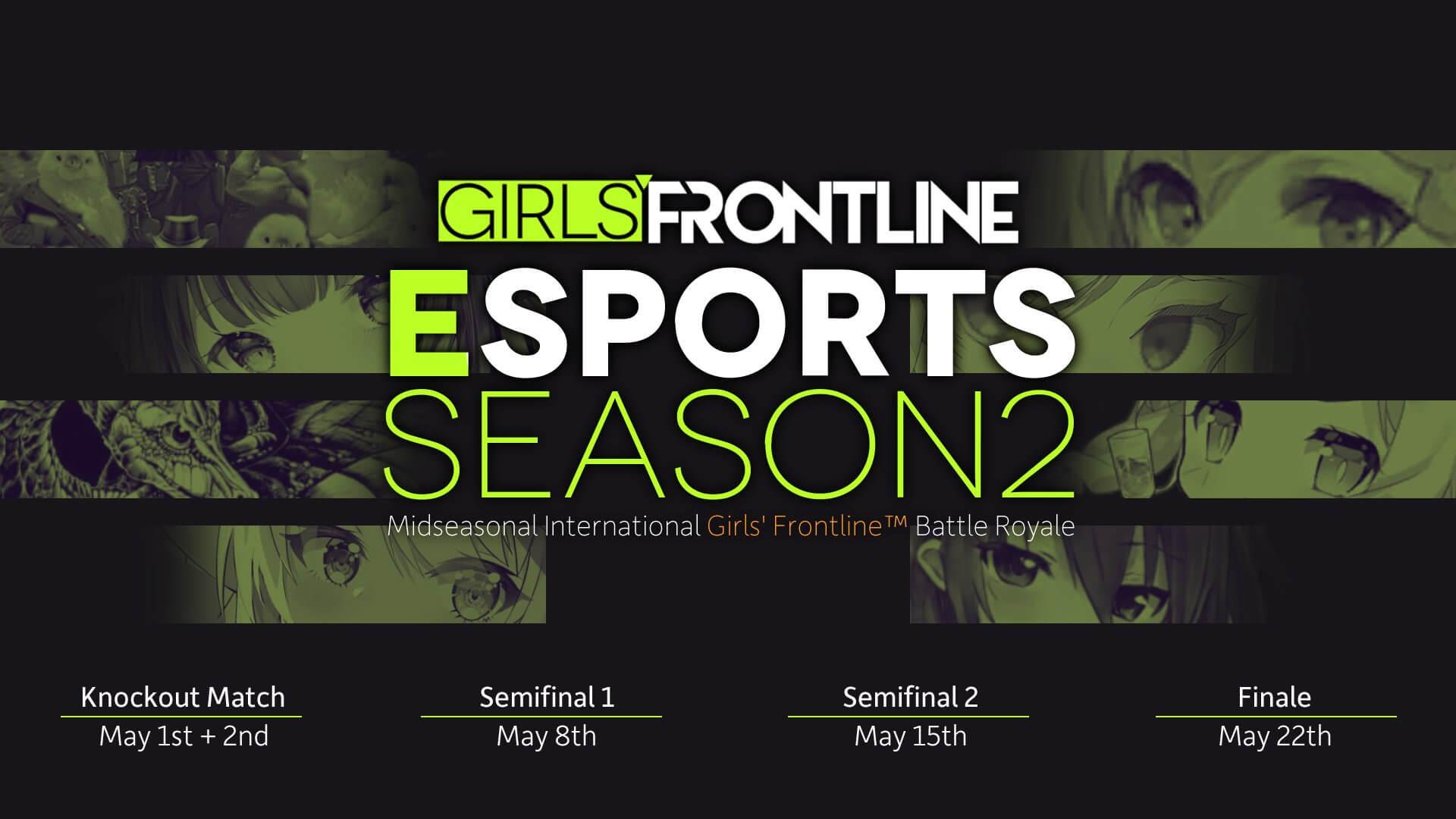 Season 2 of the Girls' Frontline eSports event is coming up soon, where top players from GFL's CN, KR, JP, and EN servers compete to score as many points as possible in a limited timeframe!

This time, the stage is set in Polarized Light, the EN server's current major event.

The tournament follows a single elimination format. All matches will be streamed at the MicateamEN twitch channel.

Geez, we all know how minmaxing turns out in ranking...

For alternate streams, you can check: 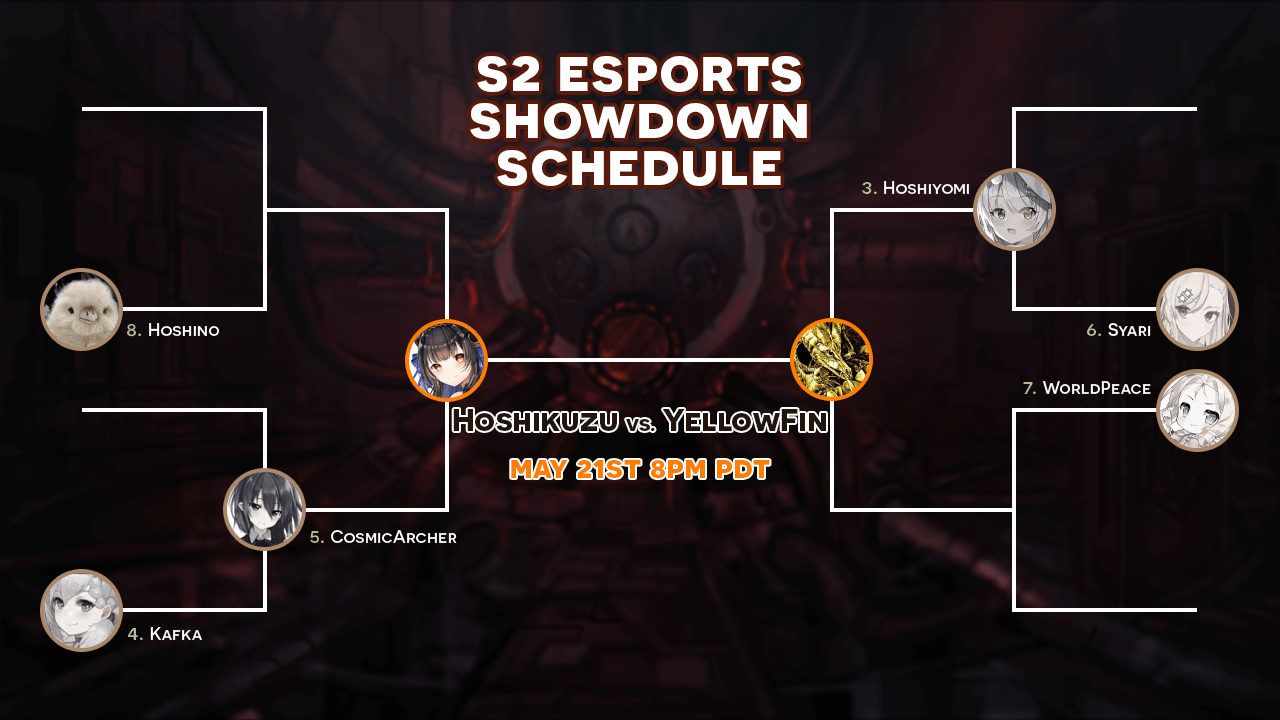