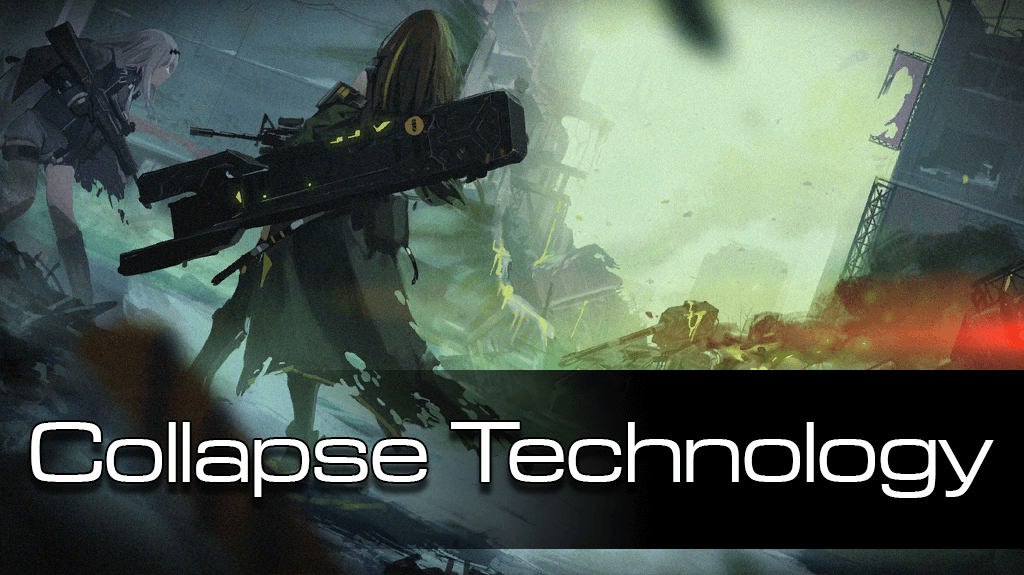 What is Collapse Fluid? 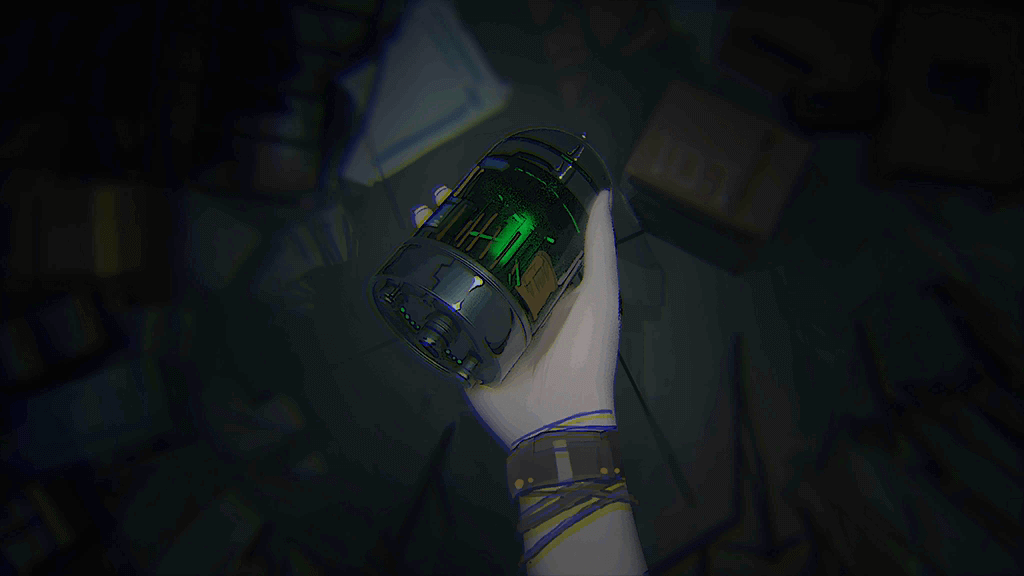 Collapse Fluid is a substance which fuels Collapse Technology. It is used in both Collapse and Reverse-Collapse processes and stored in crystalline capsule containers, which are highly volatile and must be handled carefully.

Collapse Fluid possesses a dangerous aspect of building up heat under heavy pressure. An explosion will occur once this pressure reaches an unspecified threshold and it is this property which is responsible for the Beilan Island Incident and other similar smaller scale disasters throughout history.

The form in which Collapse Fluid is visually presented within the Girls’ Frontline is often inconsistent. Within the story it is treated similarly to a form of radiation. Regardless of its form, the radiation produced by Collapse Fluid will cause humans, and other organic living beings to contract Eurosky Low-Emission Infectious Disease.

Scenarios involving Collapse Fluid affecting matter depict it as a green sludge, residue or even a glowing substance. Contaminated environments are shown to be plagued by a green haze, fog, and seemingly tangible viscous liquid. Even ELID enemies are portrayed with green bodily fluids leaking from their bodies.

There has been a confirmed example of Collapse Fluid being in a tangible state as a highly radioactive dust, lending to the notion that it may have the ability to become numerous forms of matter which can be perceived and even interacted with. More information from within the story is required to adequately determine the true nature of the substance. 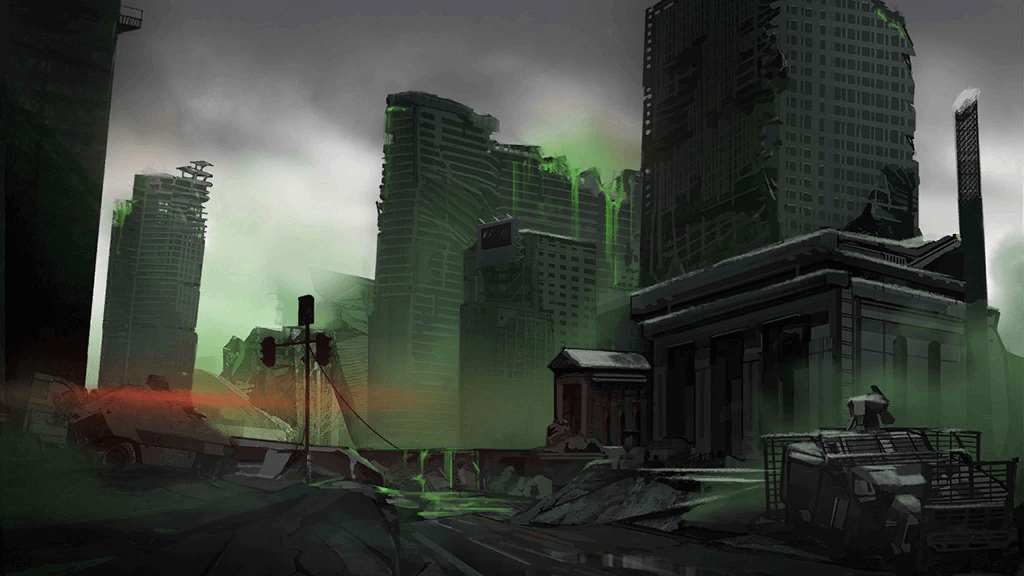 The basis of all Relic Technology is the method hyper-compression of matter enabled by Collapse and Reverse Collapse processes. The concept of Collapse can be easily understood as an object breaking as the result of a force applied to it, and the pieces strewn across the ground. Reverse Collapse is the process which takes those pieces and places them back into their original position.

Collapse technology can be used in tandem with Collapse Fluid to break down and store vast quantities of matter and data in storage devices which record the original formula. Reverse Collapse can then be used in accompaniment of computer systems to restore the original object or data by using Collapse Fluid to release matter from it’s compressed state. Through Reverse Collapse, matter and data can be transported over great distances instantly.

While the Collapse process is more widely understood, the Reverse Collapse process is still one which is only theorized in 2064 (Unless you’re living in the closed-off Hollow City where Project Beacon takes place). Hollow City makes use of Collapse Technology to increase the storage space and processing speed of supercomputers, resource reclamation, and in the operation of an experimental reactor.

In essence, these two technologies are what allowed the unknown civilization to become as advanced as it was. Societies which merely scratch the surface of the potential usage of Collapse Technology have benefitted from huge technological leaps in a short amount of time. Even the Imprint System, which all players should be familiar with, was created by Persica and based on Relic technology.