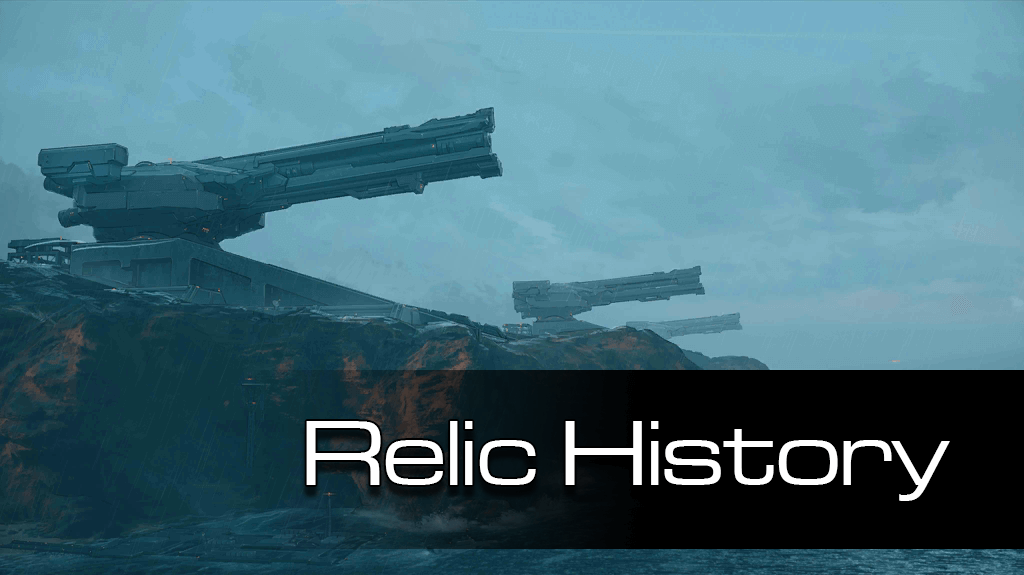 In Girls’ Frontline “Relic” is a term often used to refer to both individual technologies and entire structural facilities left behind by an unknown civilization which inhabited Earth before the advent of mankind.  Whether this civilization is alien, or simply an advanced ancestor of humanity (or both) has not been revealed, yet.

These ruins and artifacts have been discovered all over the world, and the full capabilities of the technologies are still largely beyond the comprehension of the current humanity. 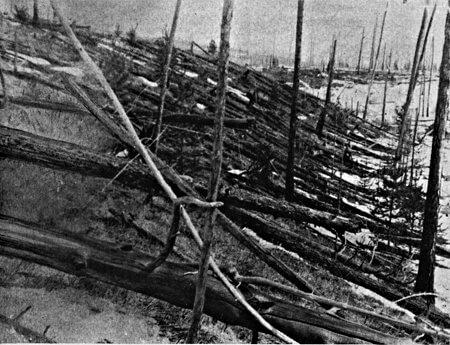 The GAVIRUL Project of the 1960s began when the corpse of an unknown lifeform was discovered within the Beilan Island Relic site in Shanghai. This life form was speculated to be an intelligent member of its race and the sole sample was dubbed “GAVIRUL”.

Thinking this sample was unimportant, it was put into storage and forgotten about for over 30 years. Research into this sample was restarted in 1992 when the United Nations Relic Agency was founded. The project was misguided and lacked leadership from the beginning, with the two factions within the UNRA wanting to take different paths concerning Relic research. Eventually the proposal to focus on producing human-hybrid embryos from the GAVIRUL sample gained acceptance and the project was successfully launched as a means of becoming a bridge to better understand Relics and the civilization from which they came.

Embryos had a 98.9% mortality rate due to the unstable nature of the genes. Only two subjects survived in the end. The two survivors were different in appearance due to the difference in egg cells used. The two were designated as Observational Subject G-37, of European descent, and Observational Subject G-114, of Eastern descent. G-37’s hair was white because of a genetic deficiency while G-114’s hair was black. The research institute later renamed the project the “Black Lily and White Rose Project”, from which the sisters were named “Lily” and “Rose”, who were no different than ordinary humans in their infancy.

The subjects' metabolic processes were much faster than normal humans. At the age of 7, the sisters appeared to be the age of 14. Lily and Rose exhibited no particularly special developments by the 15th year of the project beyond enhanced strength and cognition. After 20 years the project was deemed a failure as neither of the sisters could produce any reaction within the Beilan Island Relic. The remaining embryos and research were then put into cold storage.

Scattered reports suggest the sisters may have participated in Anti-ELID operations because of the unique nature of their bodies, but there is no way to know if their actions directly or indirectly resulted in the Beilan Island Incident, or if they were even present at the time. After World War III broke out, the loss of data surrounding the two sisters leaves the full details of their fates unknown.

“We hereby declare the end of an era, an era known as the Cold War, an era where two sides took part in total military, economic, and political conflict against each other. In the face of this global danger that rises beyond race and nations, both sides have chosen to set aside their prejudices and ideologies. We will, and we have to unite to ensure the continuation of the human race. It is with that spirit that both sides now sign this gazette.”