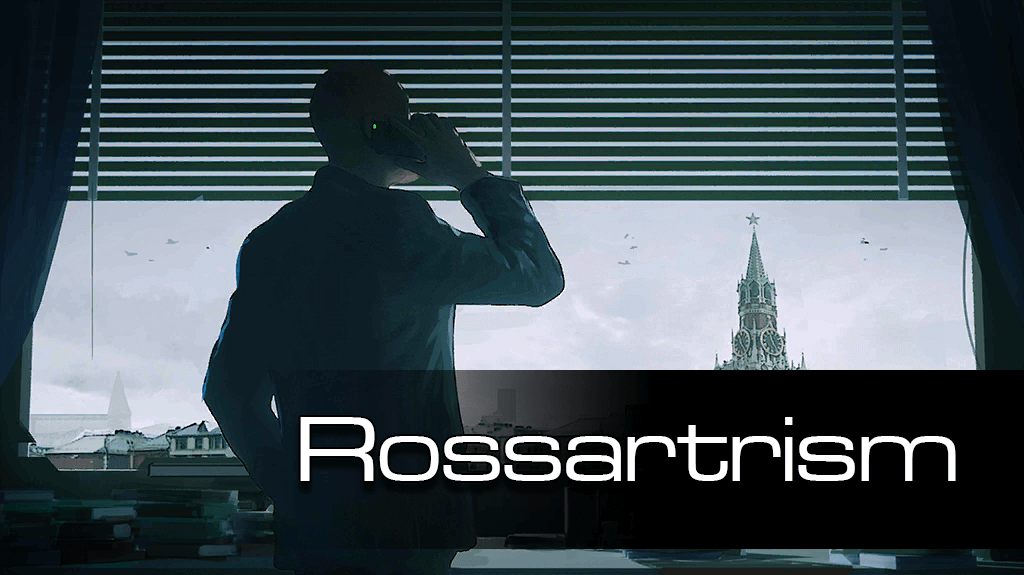 Rossartrism is a new political theory borne by Raeder Albert Rossartre, becoming an internationally accepted system of values and thought. The United Nations was reformed in 2062 through the involvement of the Rossartrist movement.

Rossartre claimed that humanity had already missed a chance to maintain world order after the global-scale disaster known as the Beilan Island Incident and the subsequent mishandling of it by the various governments of the world who sought after only their own interests and greed. After the passing of this dark age, the sole path to save the declining human race would be to form a unified world government. This theory is what is known as Rossartrism. 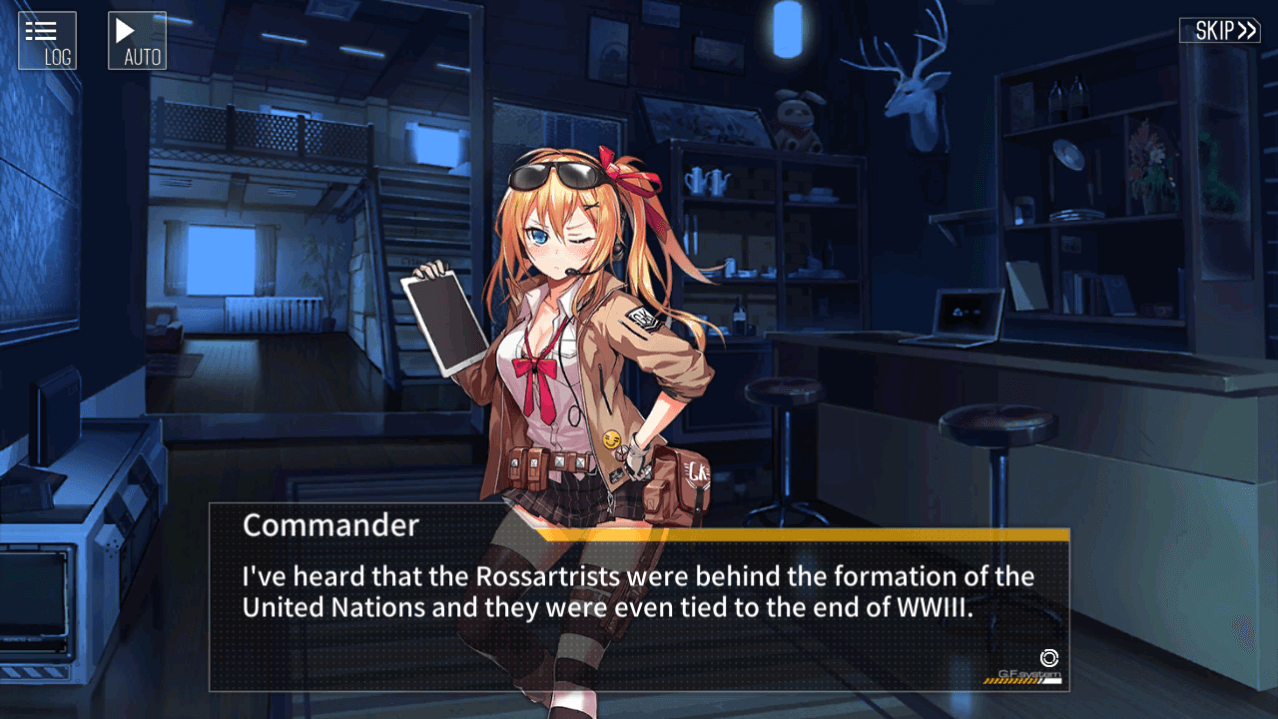 Rossartrism promotes equal distribution of resources across the entire world through the use of automated, AI-driven systems and clearly defined leadership for each social class. Rossartrism won the support of lower and middle classes with its promises of a fair and equal society and a new technologically-driven bureaucracy. Likewise, the ideals of centralized rights, protection of vested interests and focus on technological development gained approval from the upper classes.

Albert Rossartre argued that in a world contaminated by Collapse Fluid Radiation, there is a shortage of all kinds of goods, and it is the mission of the nations to evenly distribute wealth and resources. 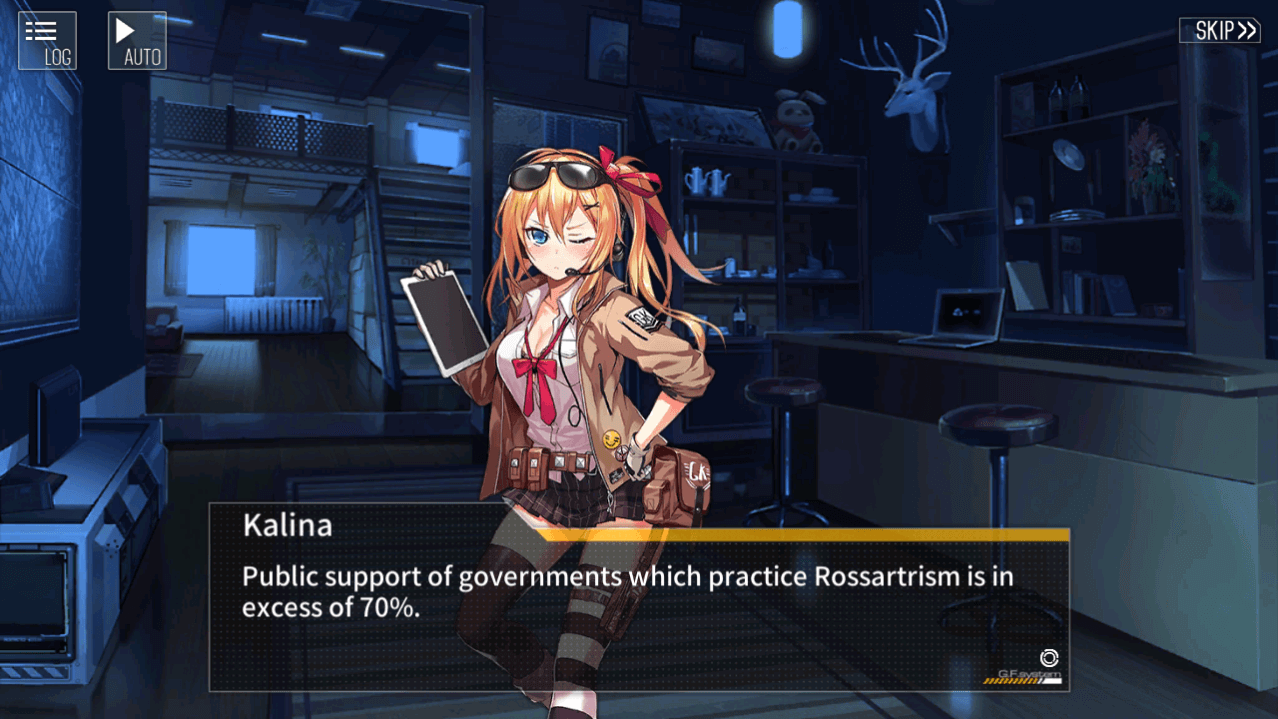 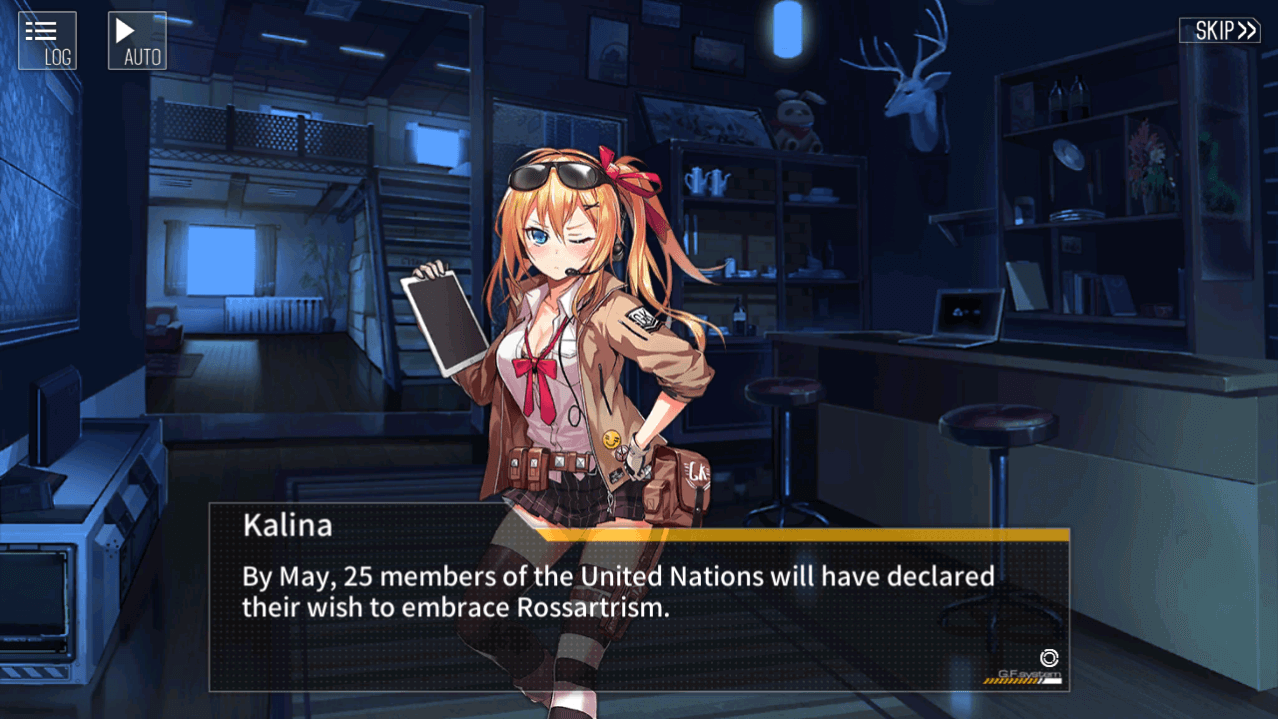 While many view this ideology as “extreme”, it is nevertheless rapidly accumulating support in the newly reformed United Nations and will eventually fully form as a united world government as the Union of Rossartrism Nations Coalition.

Until then, Rossartrism and the spread of it is prohibited in Russia. Players who have been keeping up with the story so far may have begun to see how the falling of smaller dominoes have been leading up to the Rossartrist movement gaining significant influence within the Soviet Union.

The slogan of the Rossartrist movement is, “The shining beacon in a brave new world”, which also happens to be the very same slogan G&K uses. 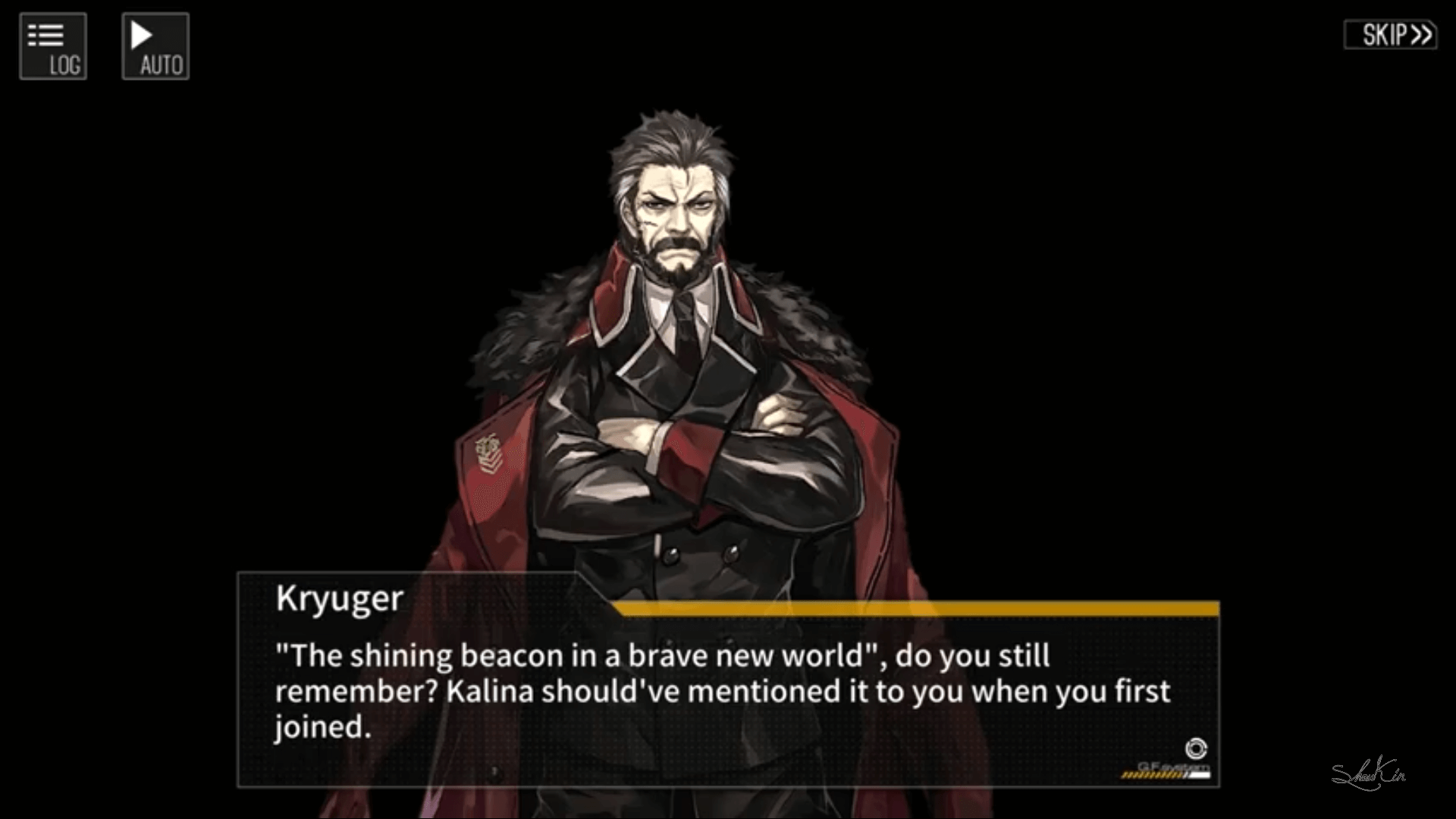 Rossartre was the Chief Director of the United Nations Relic Agency, and much of his life's work involved handling Relic-related disasters. He was an Englishman of German descent, a famous Relic activist, scholar, archaeologist, author and humanitarian. He was awarded the Nobel Peace Prize from his work, results, and reputation on the frontlines of Relic disasters and organized many disaster-relief and refugee movement efforts.

I guess you could say it was a Boys' Frontline.

Raeder Rossartre was a hopeful idealist who genuinely believed in world peace and remained optimistic that humanity would put aside its differences in the face of a global catastrophe. However, that was not the case. His journey started in Hong Kong when the Beilan incident began, having been there for an academic conference. In only a couple months, he traveled the world. From Hong Kong to Korea, to Japan, Russia, London, and finally the United States.

Rossartre wrote an investigation report of Beilan which detailed his first-hand accounts of the effects of the incident, the aftermath, and the failings of countries to come together resulting in the unnecessary deaths of millions of their own citizens, civil wars, and eventually, world war. This report was made public before his death in ‘33 and led to the spread of ‘Rossartrism’ among common folk. 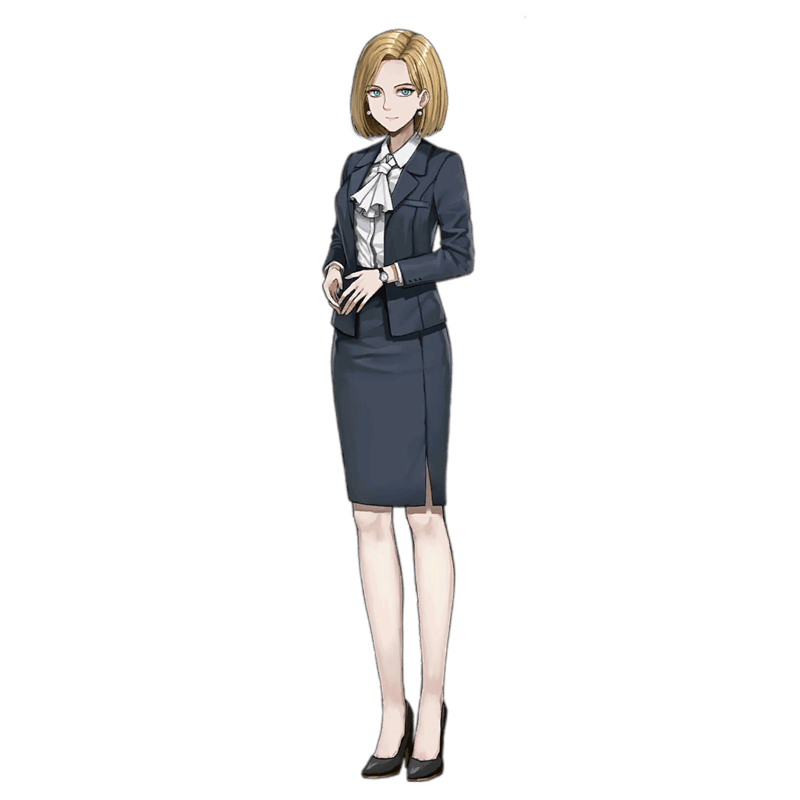 Gilda Ulrich, a West German, is the current Chairwoman of the Pan-European Alliance’s Executive Committee. In ‘63, the former Executive Committee CHairman Weldon Kurz was forced to resign his post due to heart disease, and with the support of the council took up the weighty responsibility of the position. She is an advocate and genuine believer in the theory of Rossartrism. In 2052 Ulrich was involved in the Weihnachstmarkt (Christmas Market) Incident at the German border and was able to keep a confrontation between the German people and Soviet troops from turning into a violent conflict.

Ulrich is one of few females on the Executive Committee and has gained the trust of her superiors and colleagues with her mature and calm methods as well as her effective and experienced working efficiency. She is single-handedly responsible for coordinating the economic institutions of Europe and developing the Pan-European Reconstruction Plan.