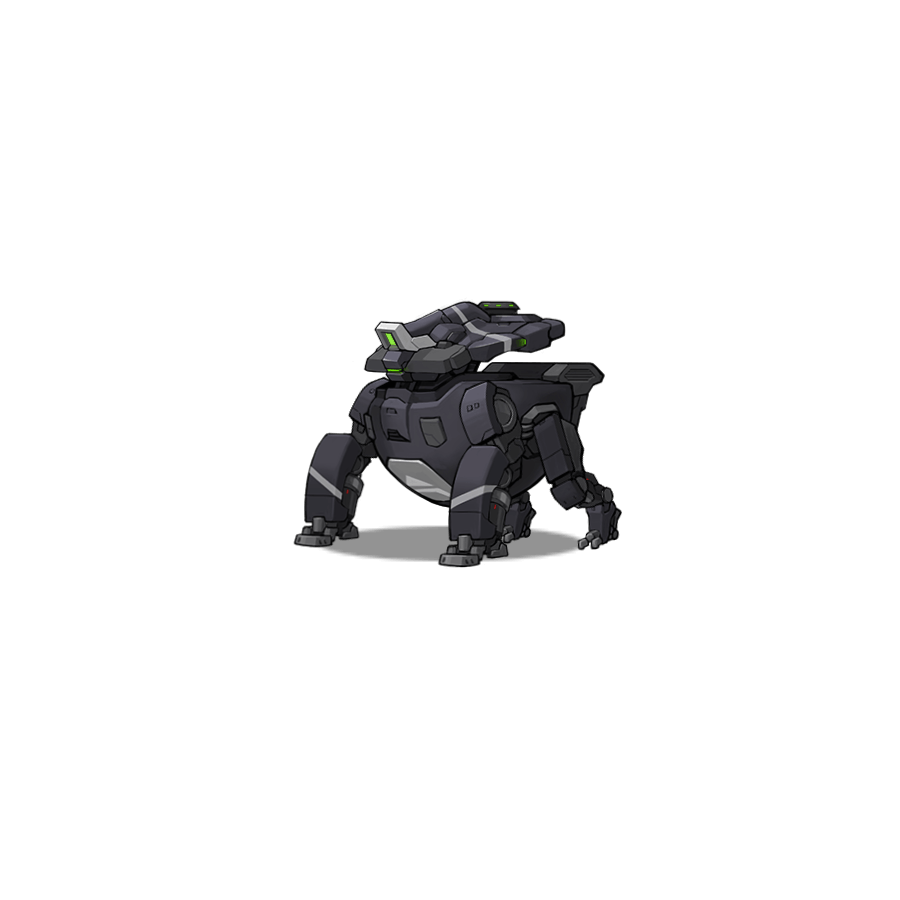 At last, MICA answers the question, “how do we capture Goliaths”, with a novel approach. We capture the factory, and it produces many Goliaths for our use and abuse. As we can expect, these spawned Goliaths deal massive Damage but do come with some significant downsides.

Starting from the top, the Goliath Factories operate like Manticores, featuring only a single link, which is enhanced by providing additional copies. This gives Goliath Factories considerable stats, such as a large HP pool and high Damage, along with a moderate Armor value. They also cost 8, as opposed to the usual 4 or 6, which can slightly limit your ability to field them. They do not engage in attacking themselves, instead of spawning small Goliaths at intervals, where said interval varies with the Factory’s RoF stat.

This is where the first quirk arises. Even if Commanders were to increase the Factory’s RoF, the spawn interval would still remain fairly lengthy, cutting into their Damage potential significantly, as each Goliath spawned inherits 10% of the Factories Damage, which is dealt as multiplicative explosion Damage in a small radius when the spawned Goliath contacts an enemy and completes a small detonation animation, and no link splash. The spawned Goliaths have 30-50% of the HP from the Factory, meaning they are quite likely to reach their targets and will obey the targeting the movement rules of the given AI stance.

This does give Goliath Factories a small but possibly useful niche. Because the spawned Goliaths have high HP and are infinitely spawning, they make for great Damage sponges, filling the gaps in a Tanks (Alchemist) defensive uptime. Given the limited number of things that can actually hurt Alchemist through all of her shielding, this is not a significant niche, as very few other units do this, and the opportunity cost of using a Goliath Factory over a traditional DPS is high. Still, if you need durability at convient intervals, these have you covered. Set them up at the back of the formation and let the spawns suffer in place of your Dolls.