This is a fairly straightforward map. You can quite easily bait the manticore near Judge to move away, letting your Judge kill team rush in behind for a quick victory. See the Chapter for landing page for an example Boss team. If you have cleared Chapter 9 of the story, you will be familiar with the Judge fight. 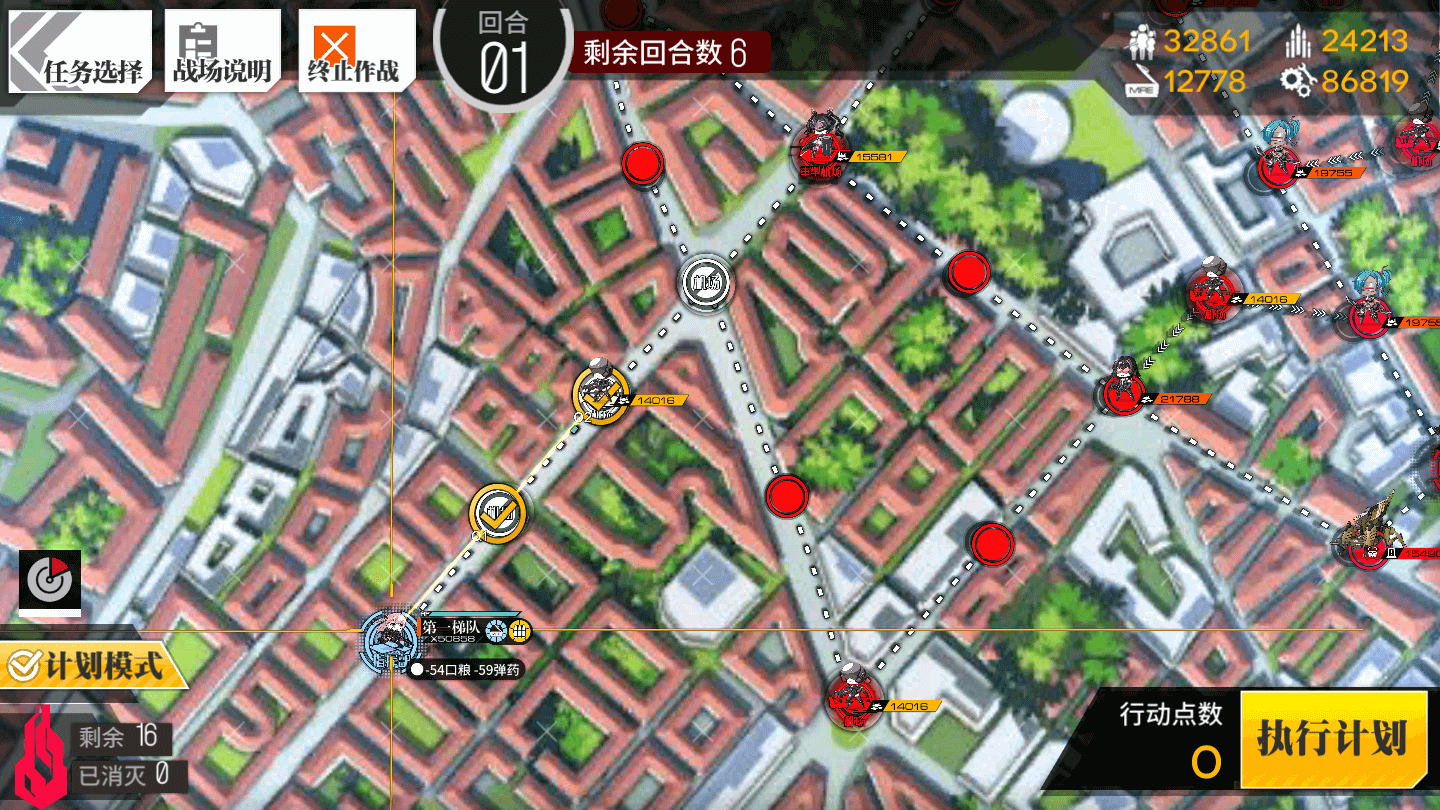 Deploy a Combat Echelon on the Command Post. Move to the right two nodes. 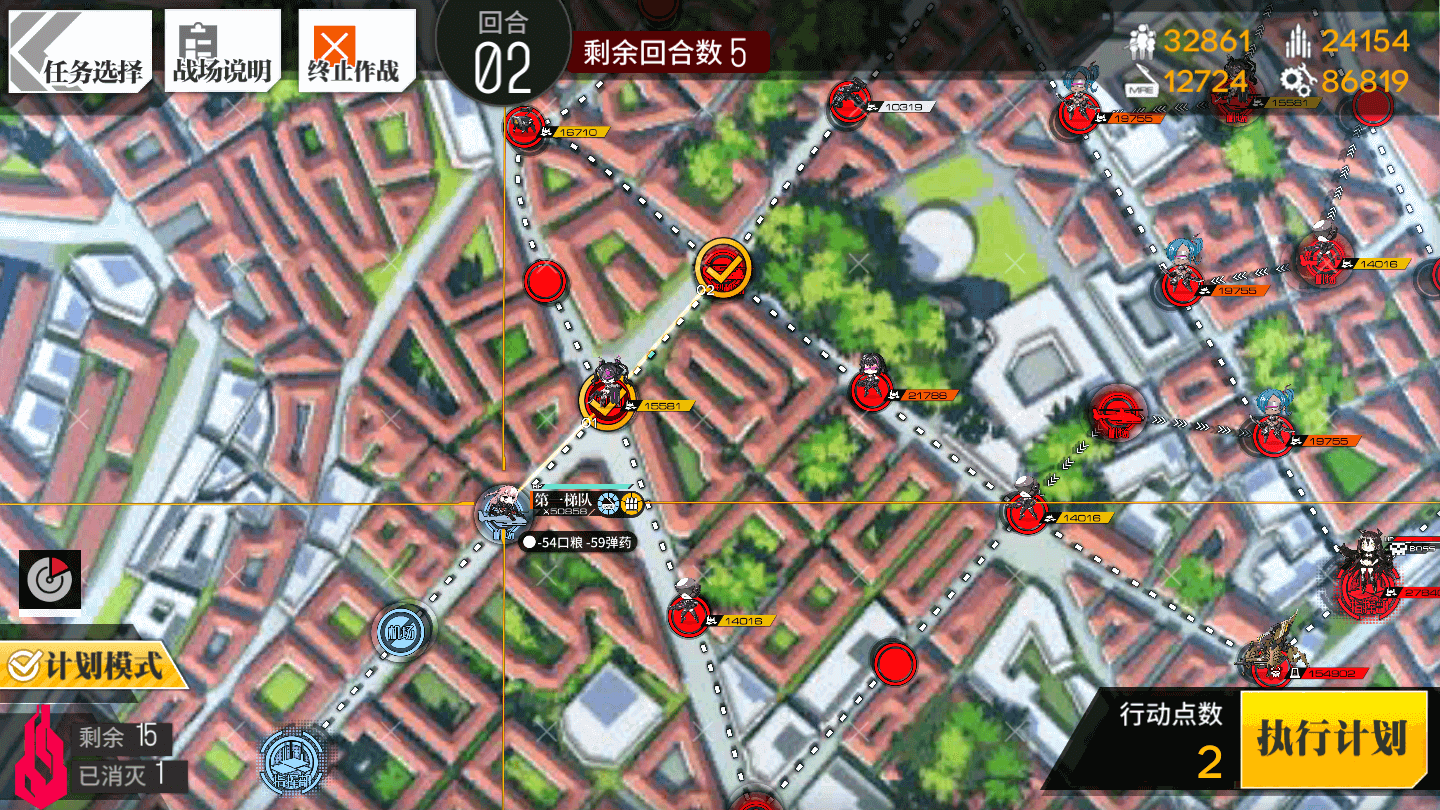 Move the Combat Echelon to the up-right two move nodes, to the Heliport. 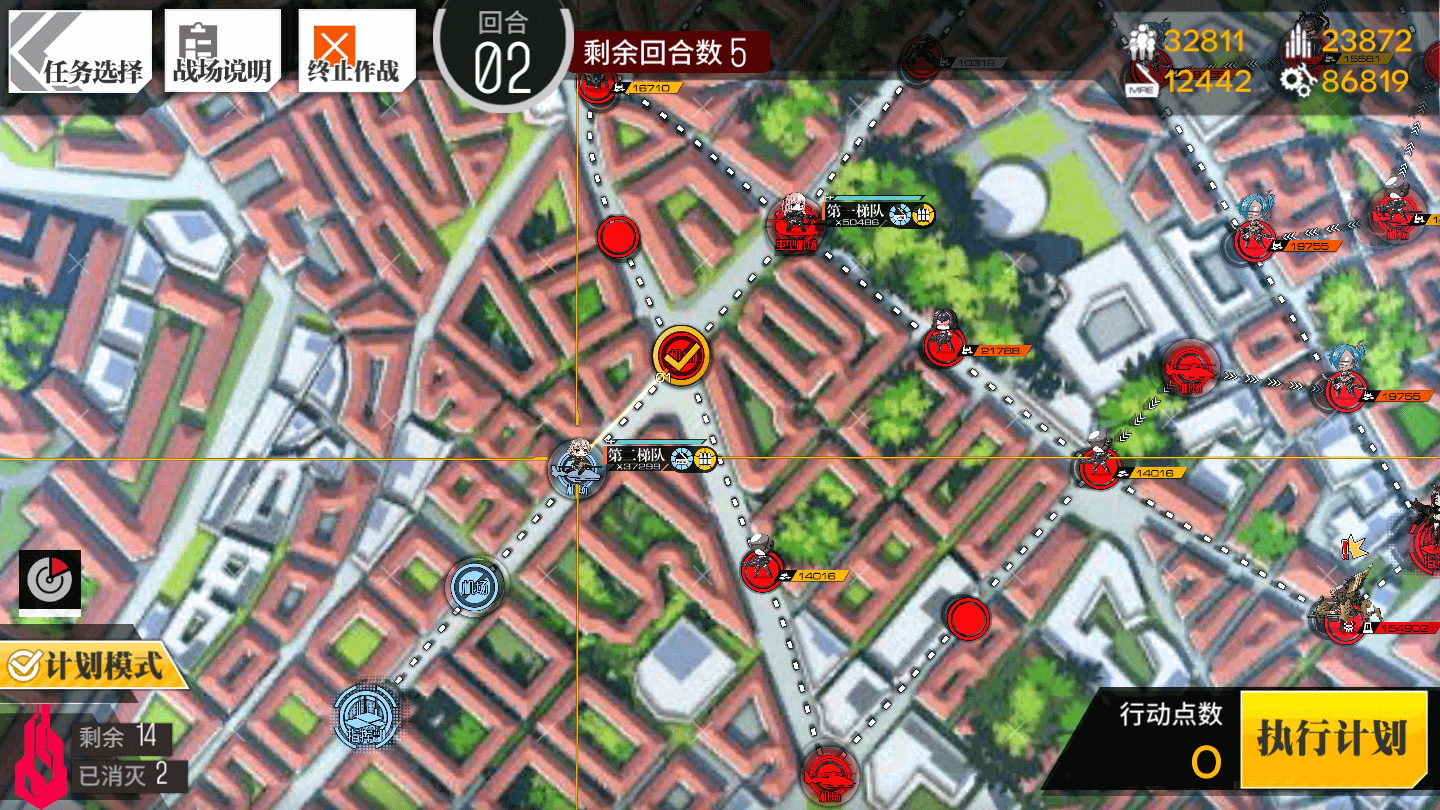 Deploy a second Combat Echelon on the Heliport, then move to the right one node. 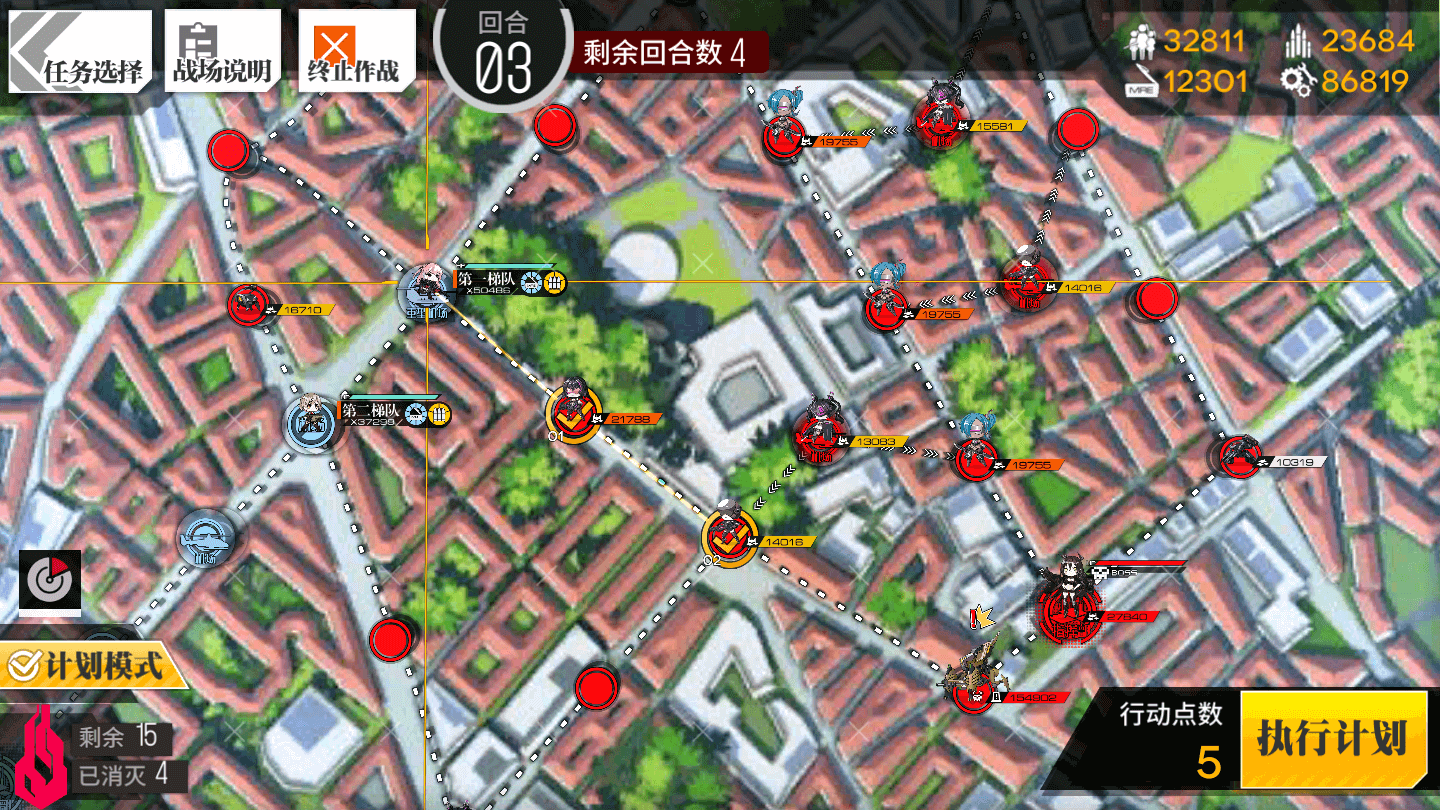 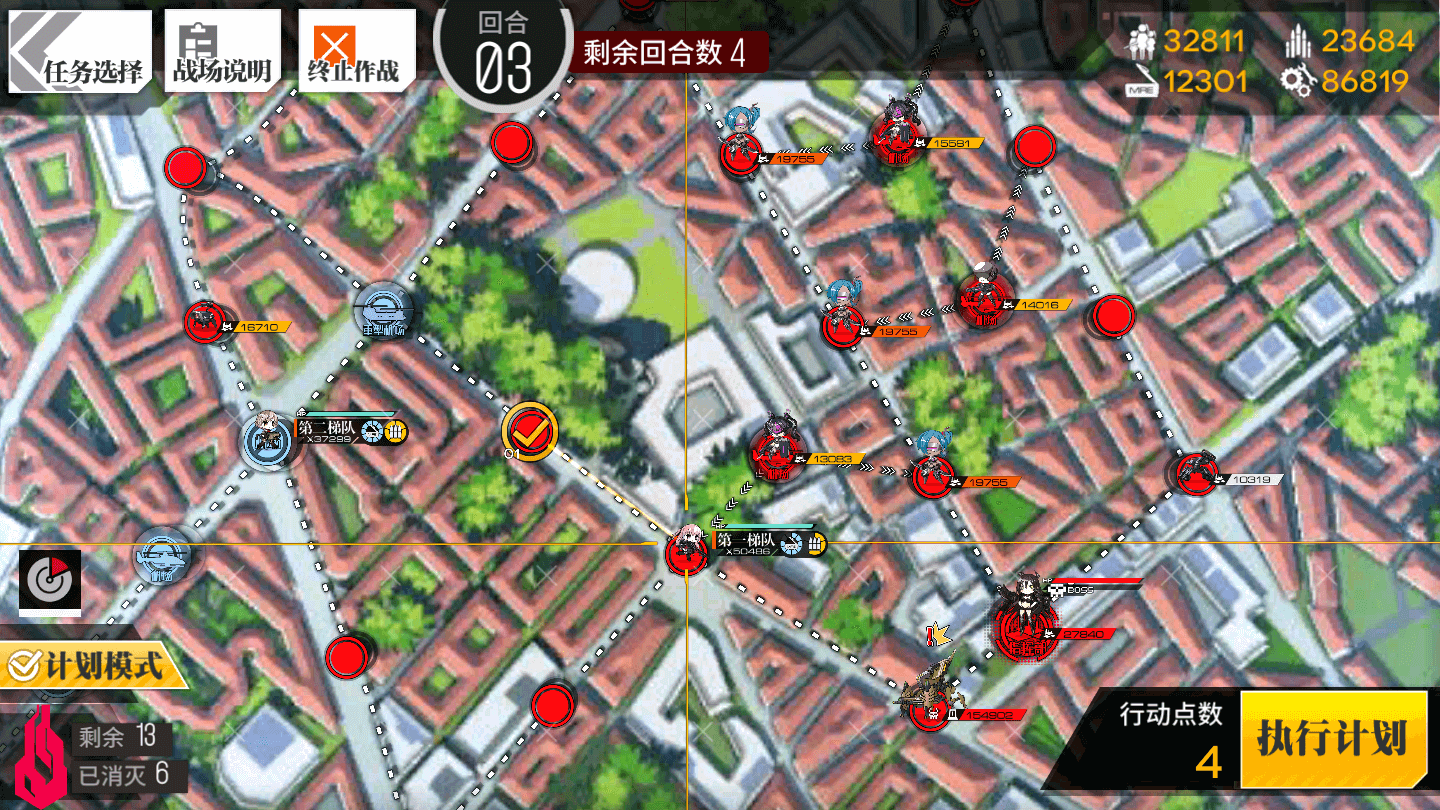 Move the right Combat Echelon back up one node. This will bait the Manticore up. 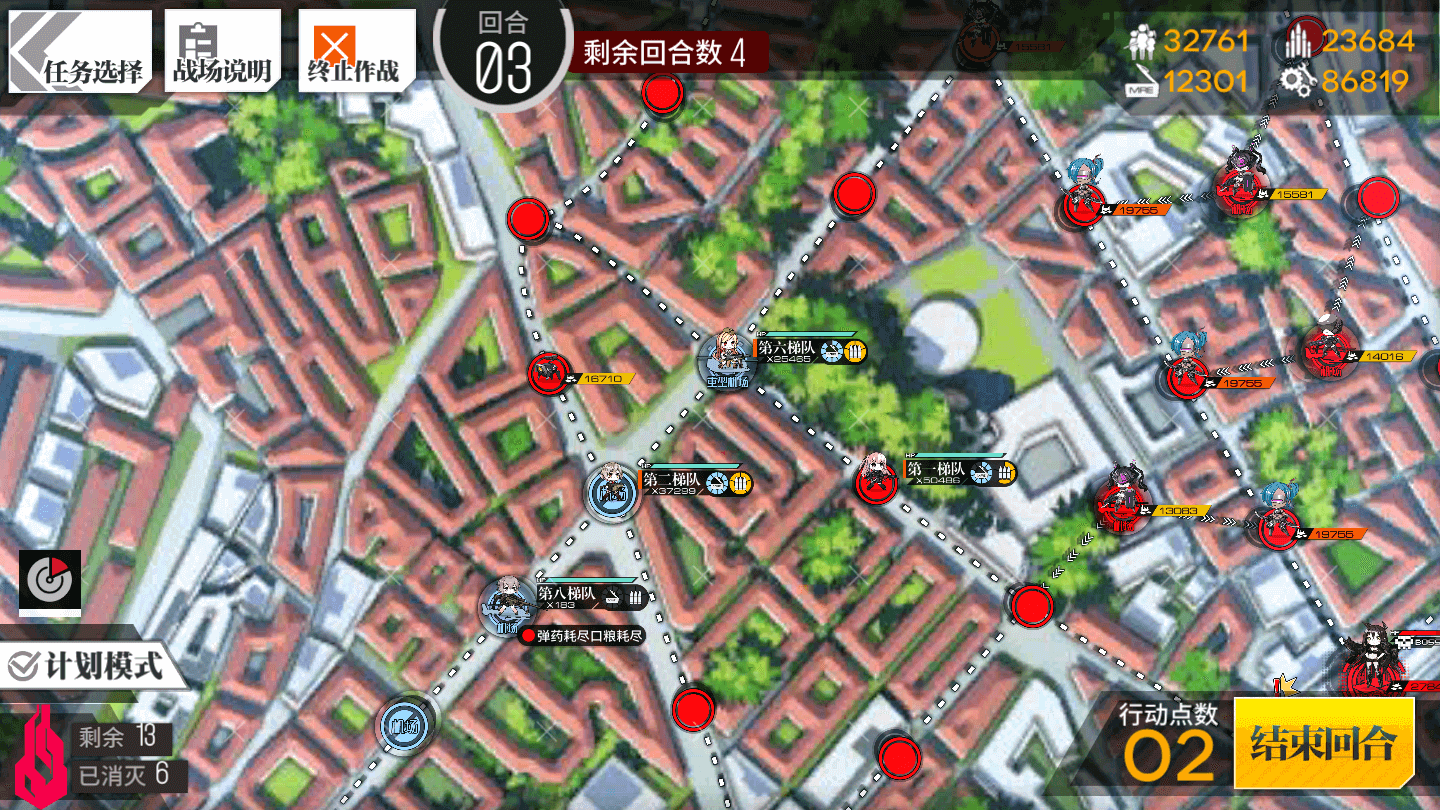 Deploy the Judge killer on the Heavy Heliport. Deploy a Dummy Echelon on the vacant Heliport. 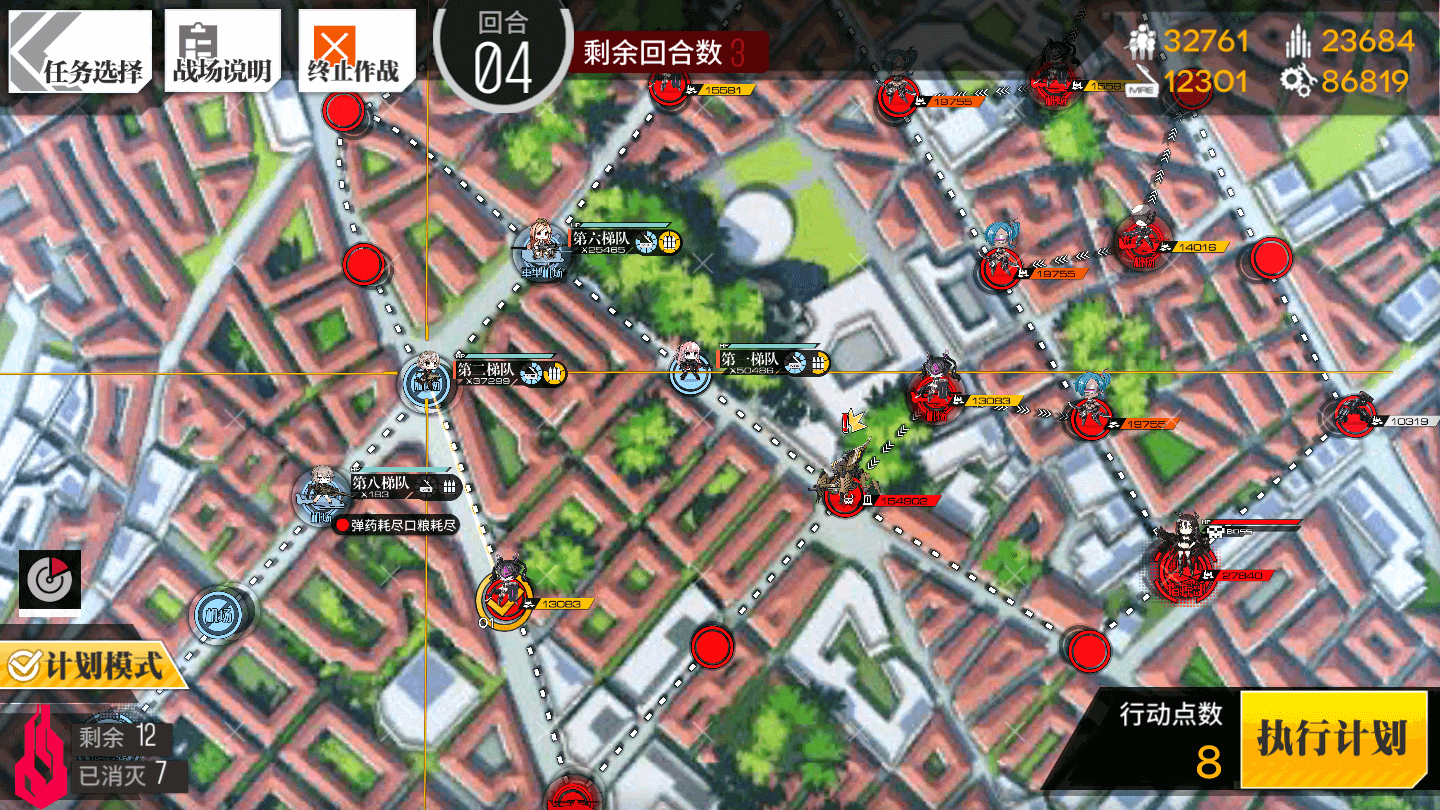 Move the left Combat Echelon down one node. 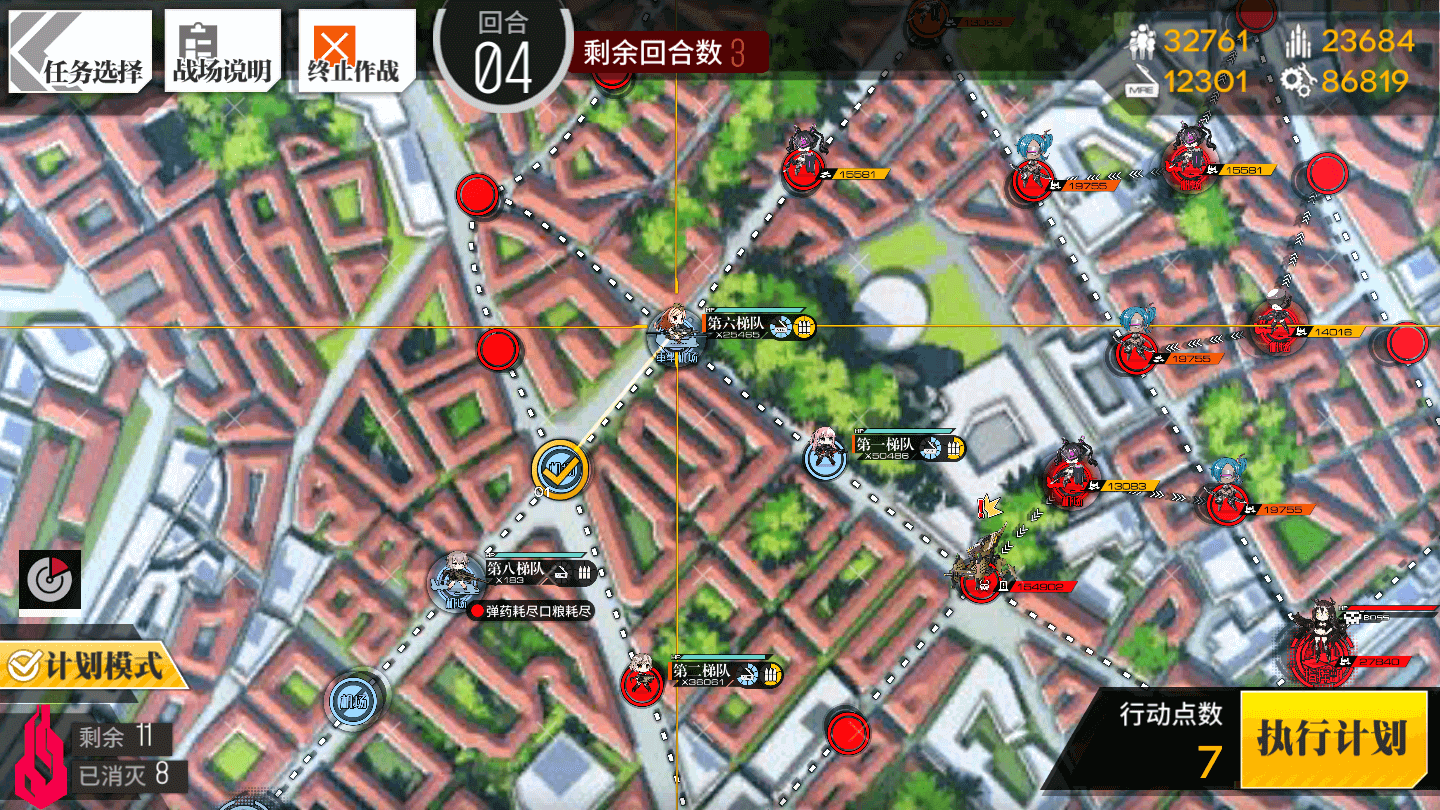 Move the Judge Killer to the down-left one node. 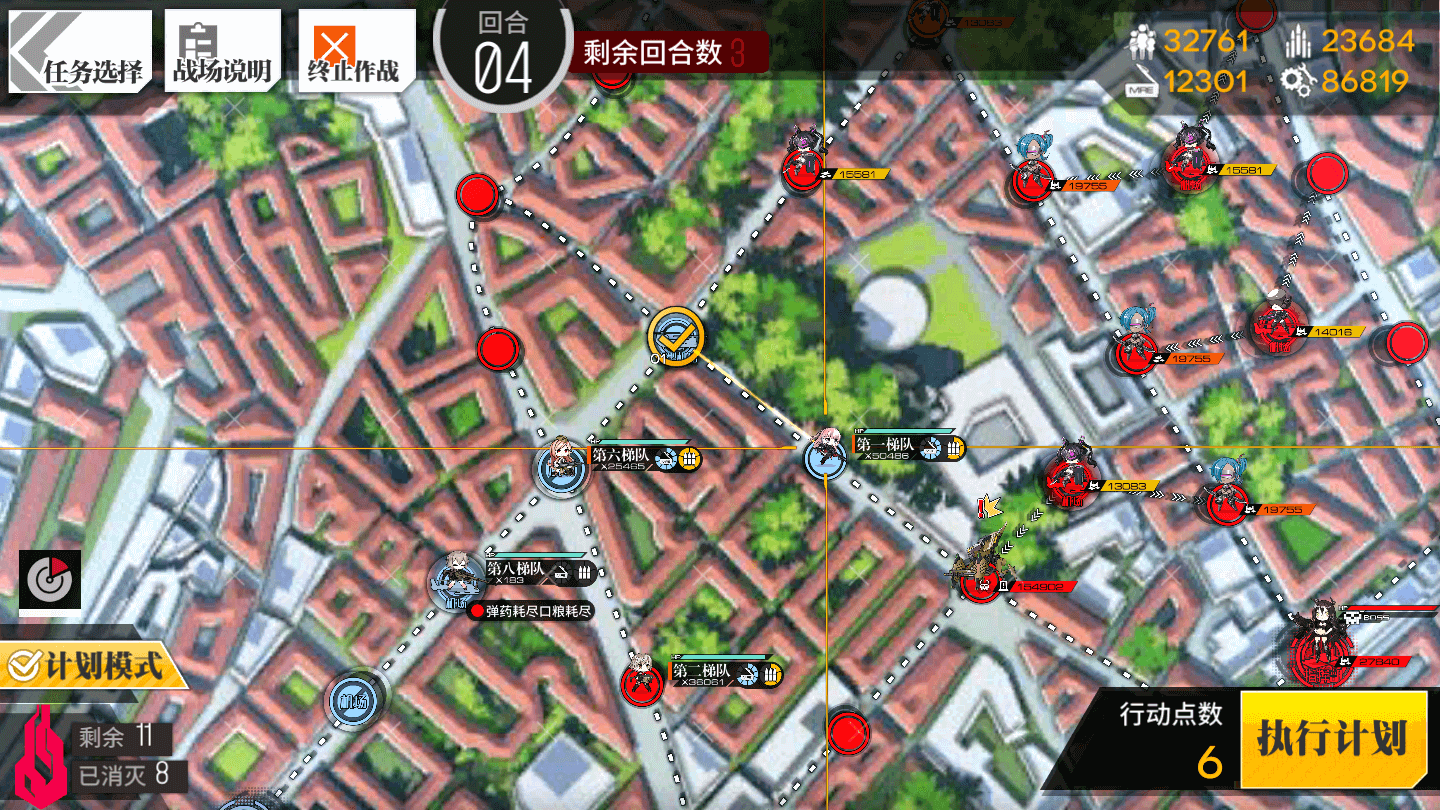 Move the right Combat Echelon up one node. This will bait our Manticore friend out of the way. End your turn. 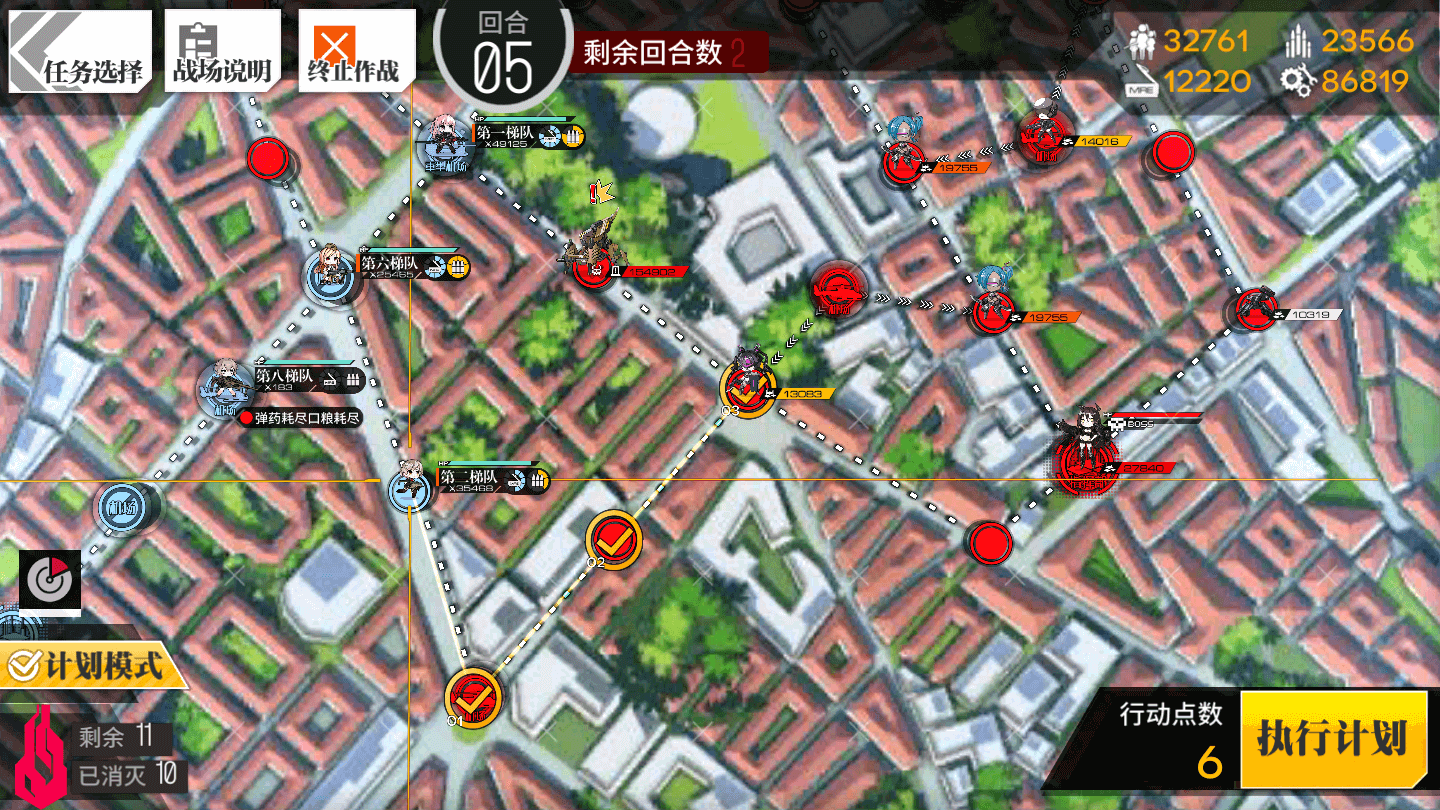 Move the left Combat Echelon down one node, the up-right two nodes to clear the way for the Judge Echelon 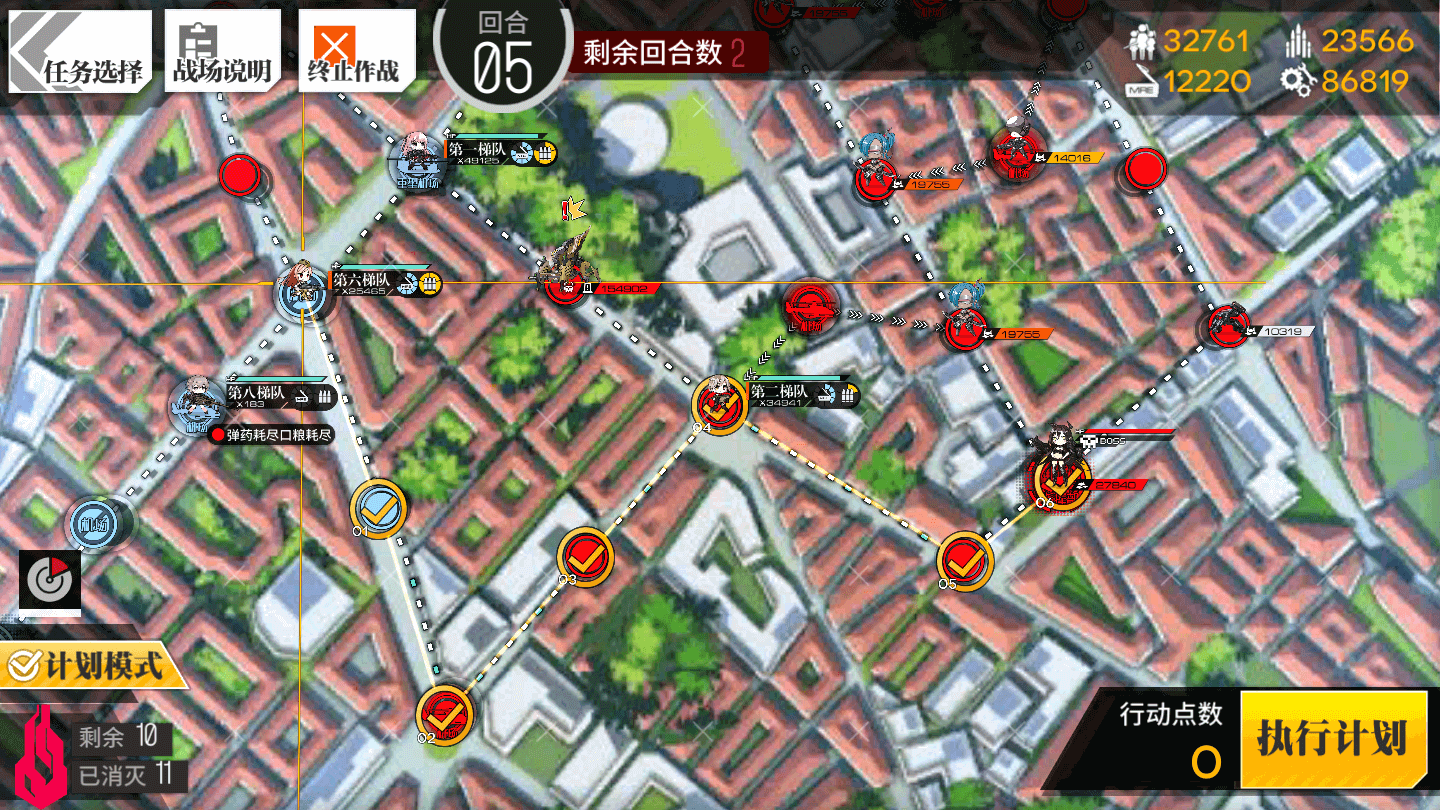 Move the Judge Echelon down two nodes, up-right two nodes, down-right one node, and then right to engage Judge

For those who have completed the story up to Chapter 11, Judge is likely a familiar sight. It is in fact possible to have not yet battled her through judicious avoidance in her story appearances, but that is no longer possible, as this map requires her to be killed to proceed. Fortunately this is a relatively simple affair. Judge is best fought using a 2SG formation with some variety of Armor Buff from MGs.Judge's standard Attacks hit two targets (the SGs), and special attack, a kick, leaves a DoT that only lingers on a 2x2 in the backlines.

Judge is quite easy to defeat. Position the DPS, traditionally an MG, but M4 Mod also works, in such a way they can move straight forwards. Position 4 to 6, 1 to 3, 7 to 9. At the start of battle, kill the trash as fast as possible, and move the DPS forwards, while retreating the two extra dolls. They can be HGs or other Mgs for additional Armor Tiles. from there, you just wait until Judge dies. The threshold for Armor is based on Judges atttacks in her 'empowered' state, after her Shield has come down. 30 on Normal, 58 on EX, to take only 1 Damage per shot. Less Armor is usable but the threshold for survival can be rather tight. 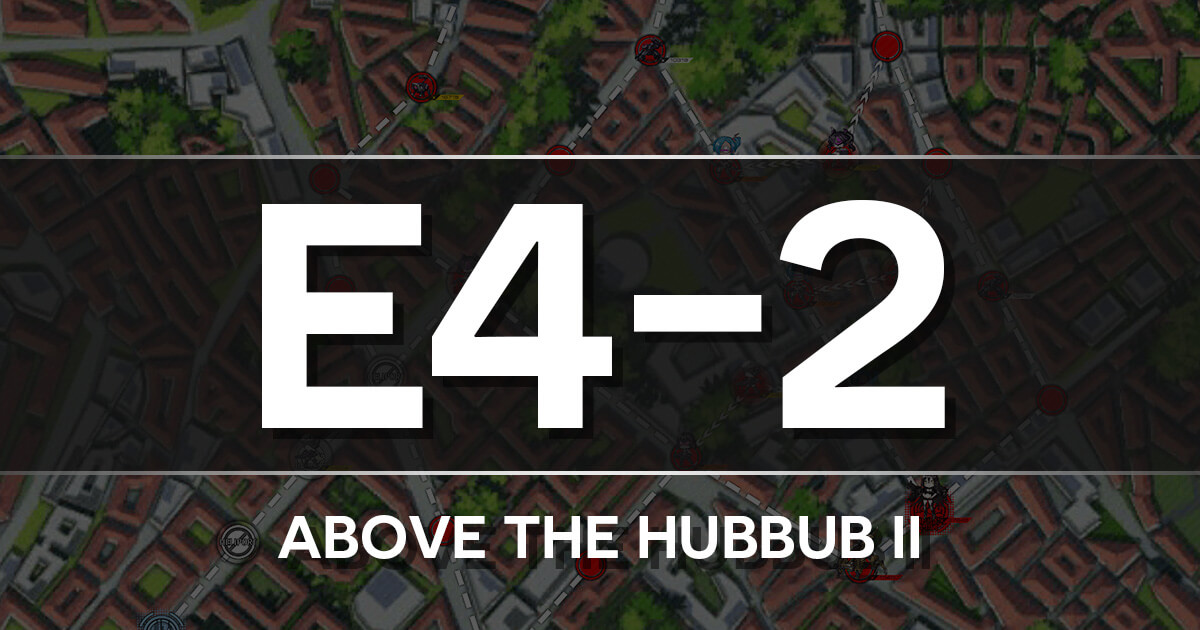 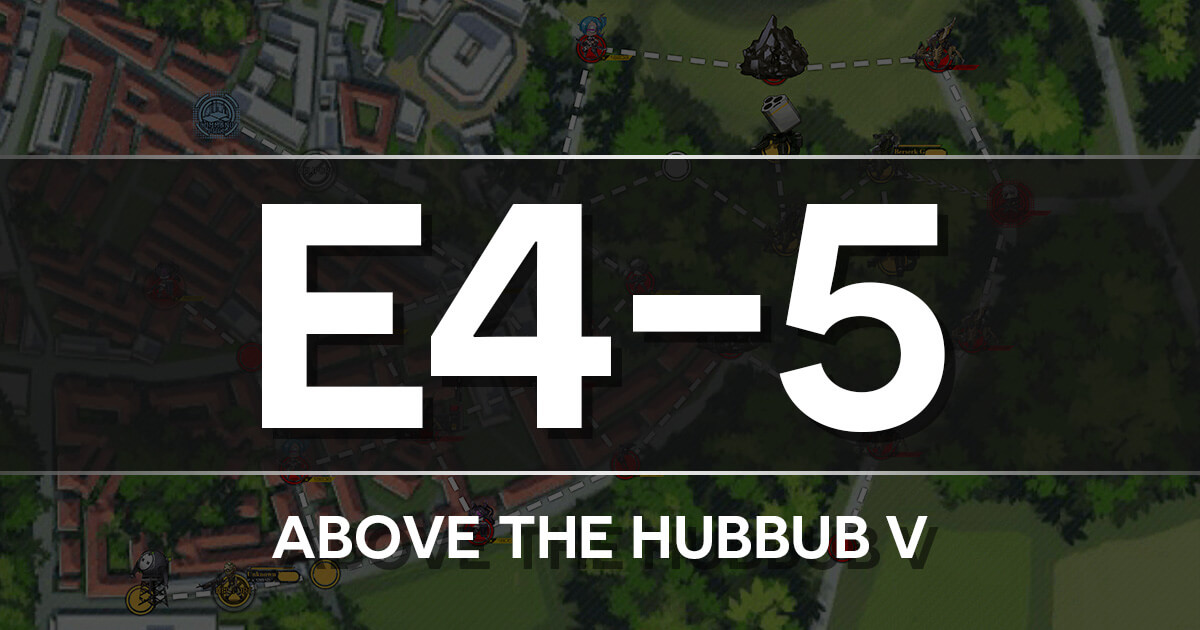 Isomer E4-5: Above the Hubbub V 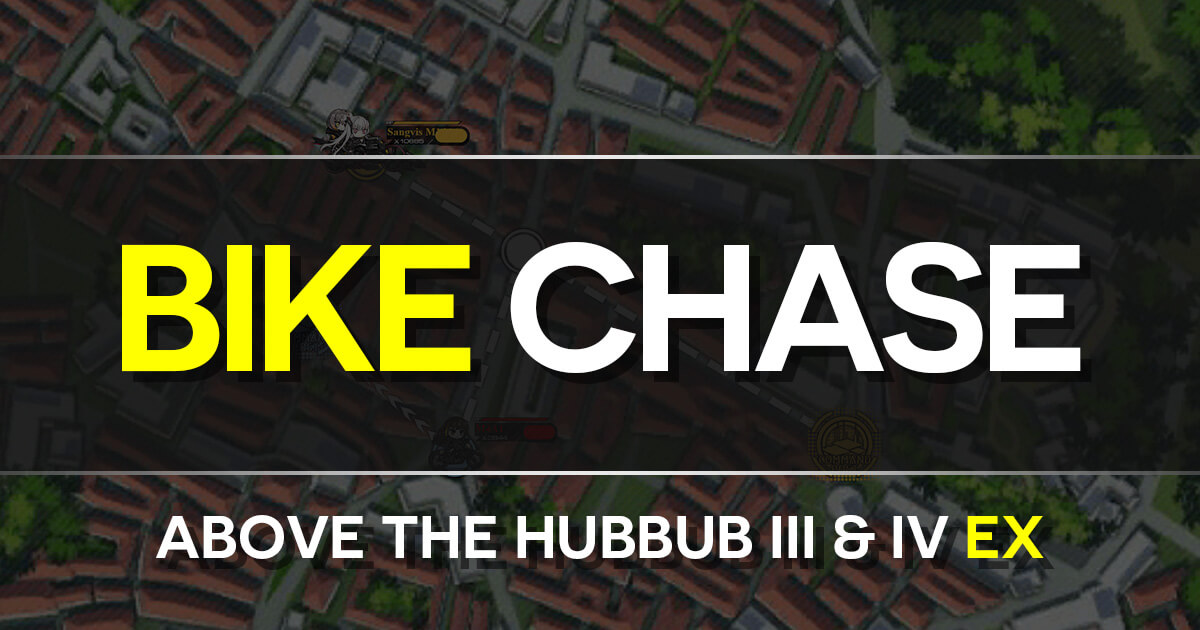 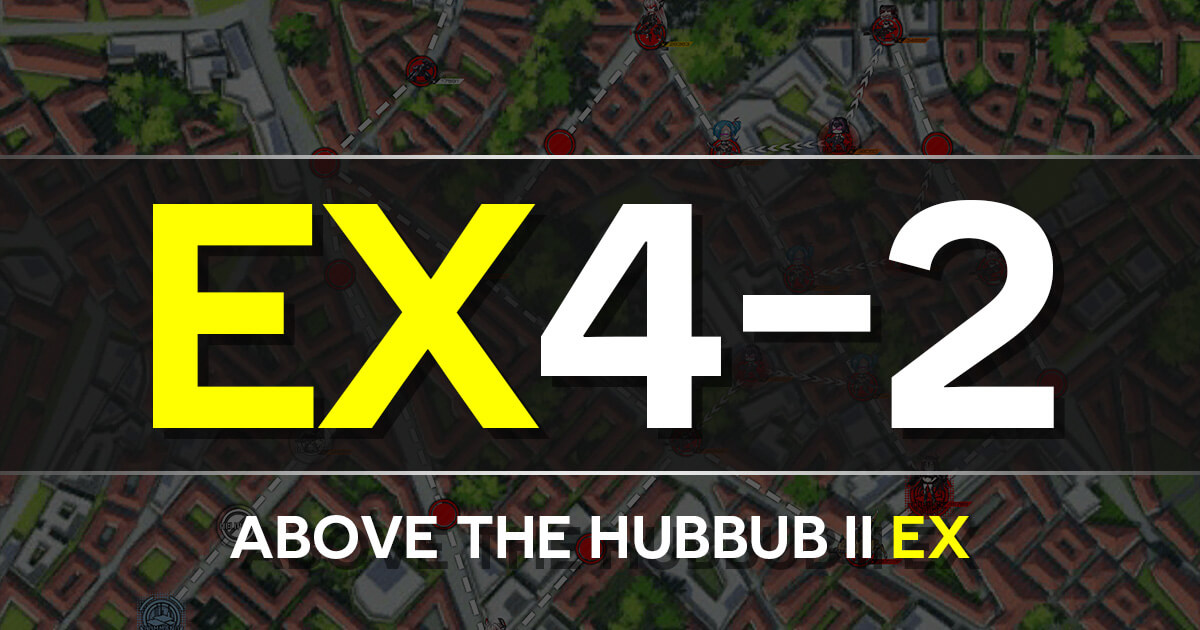 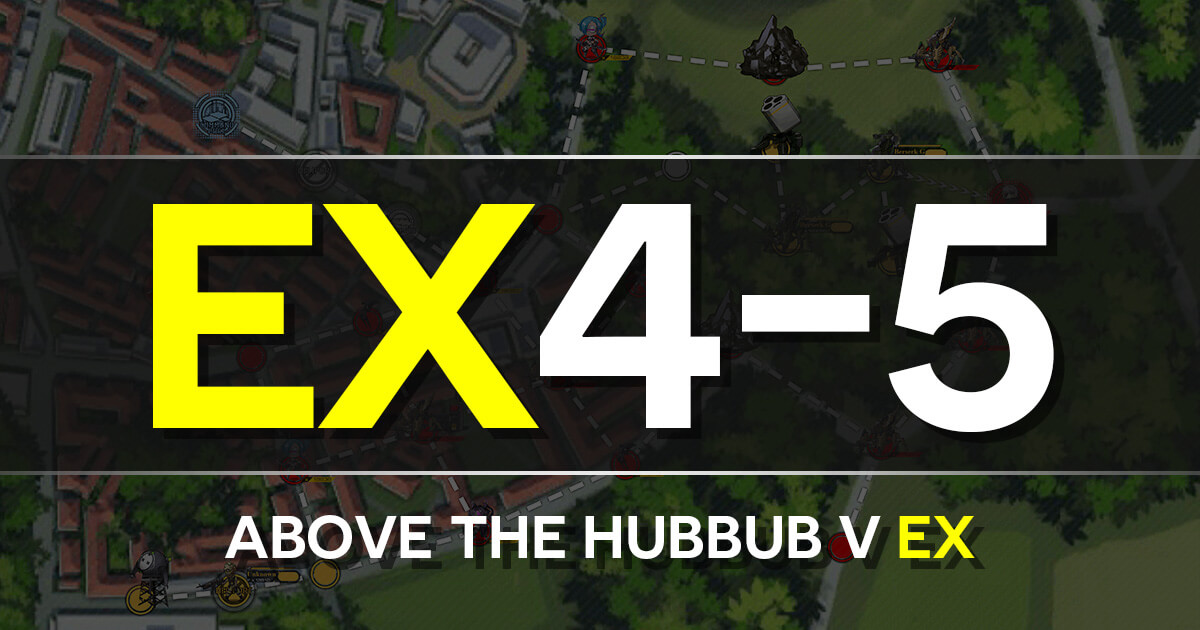 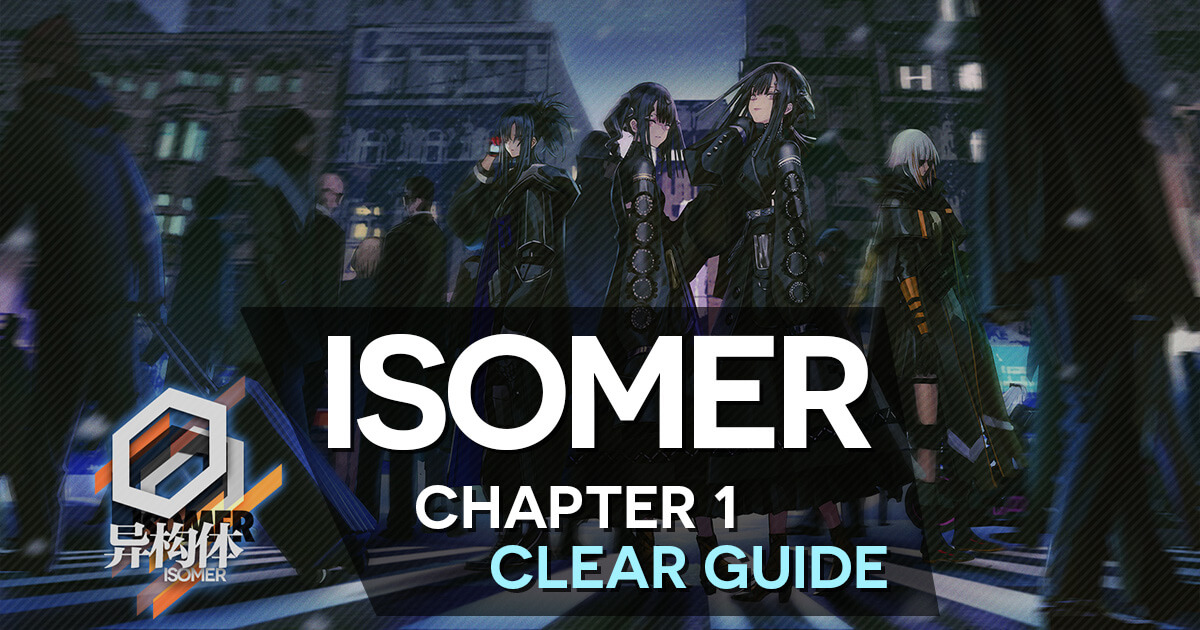 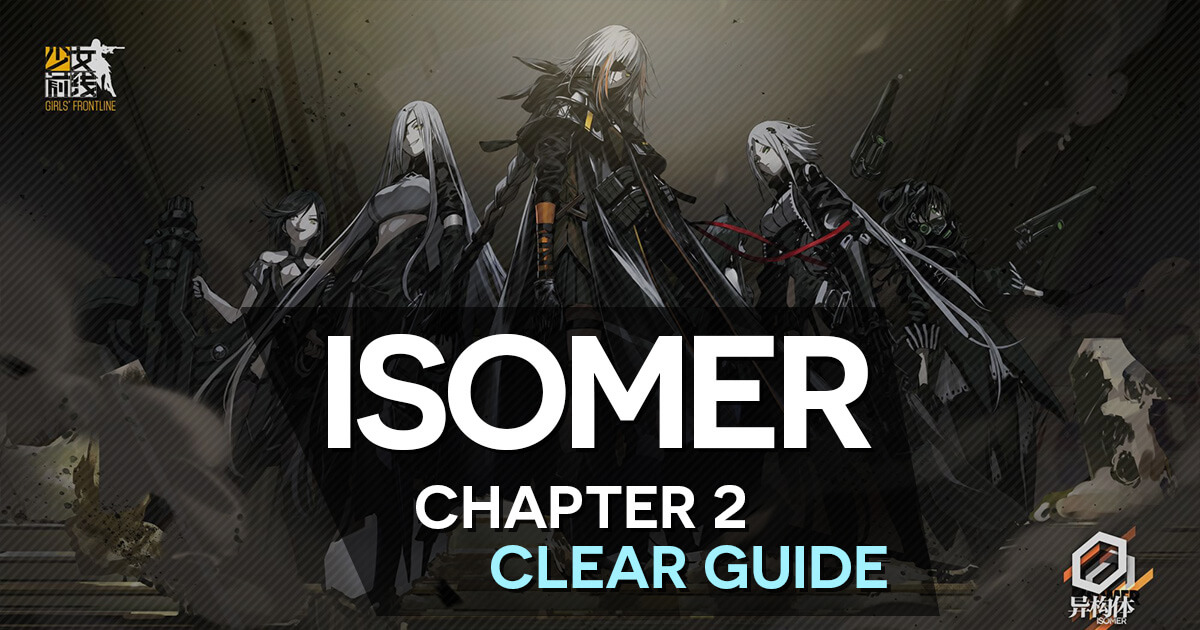 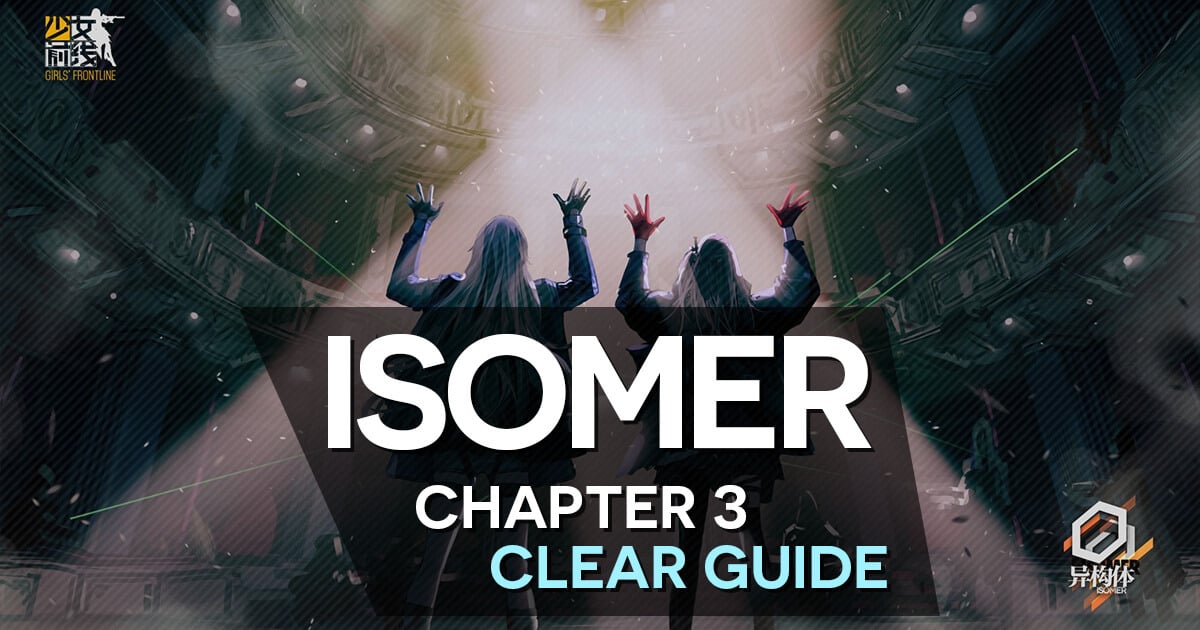 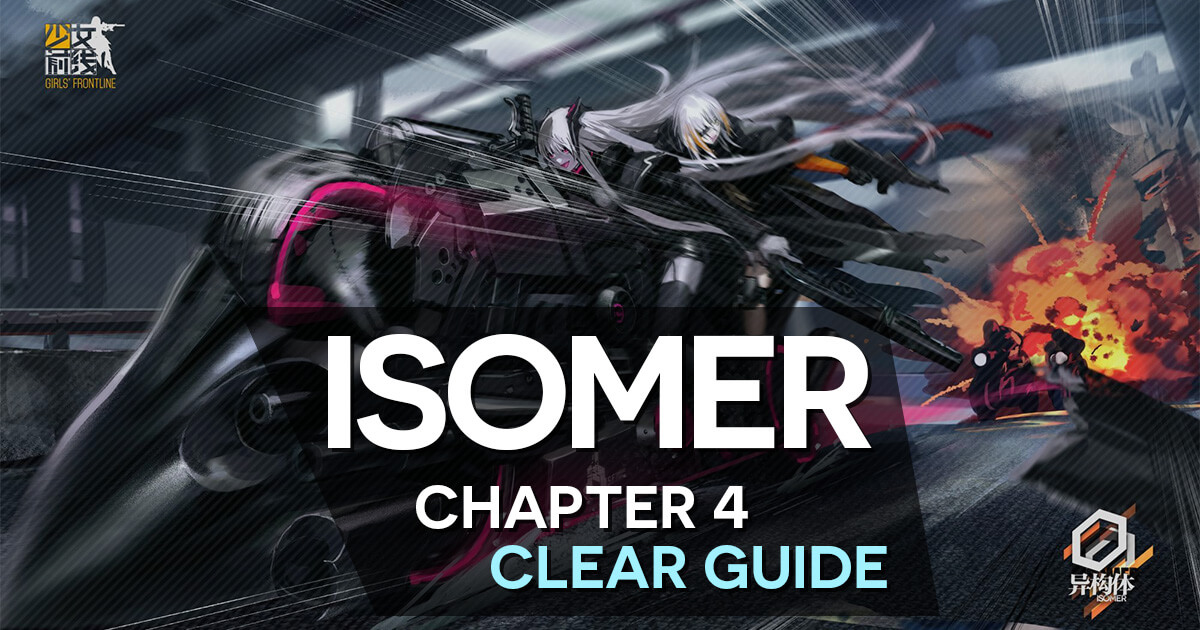