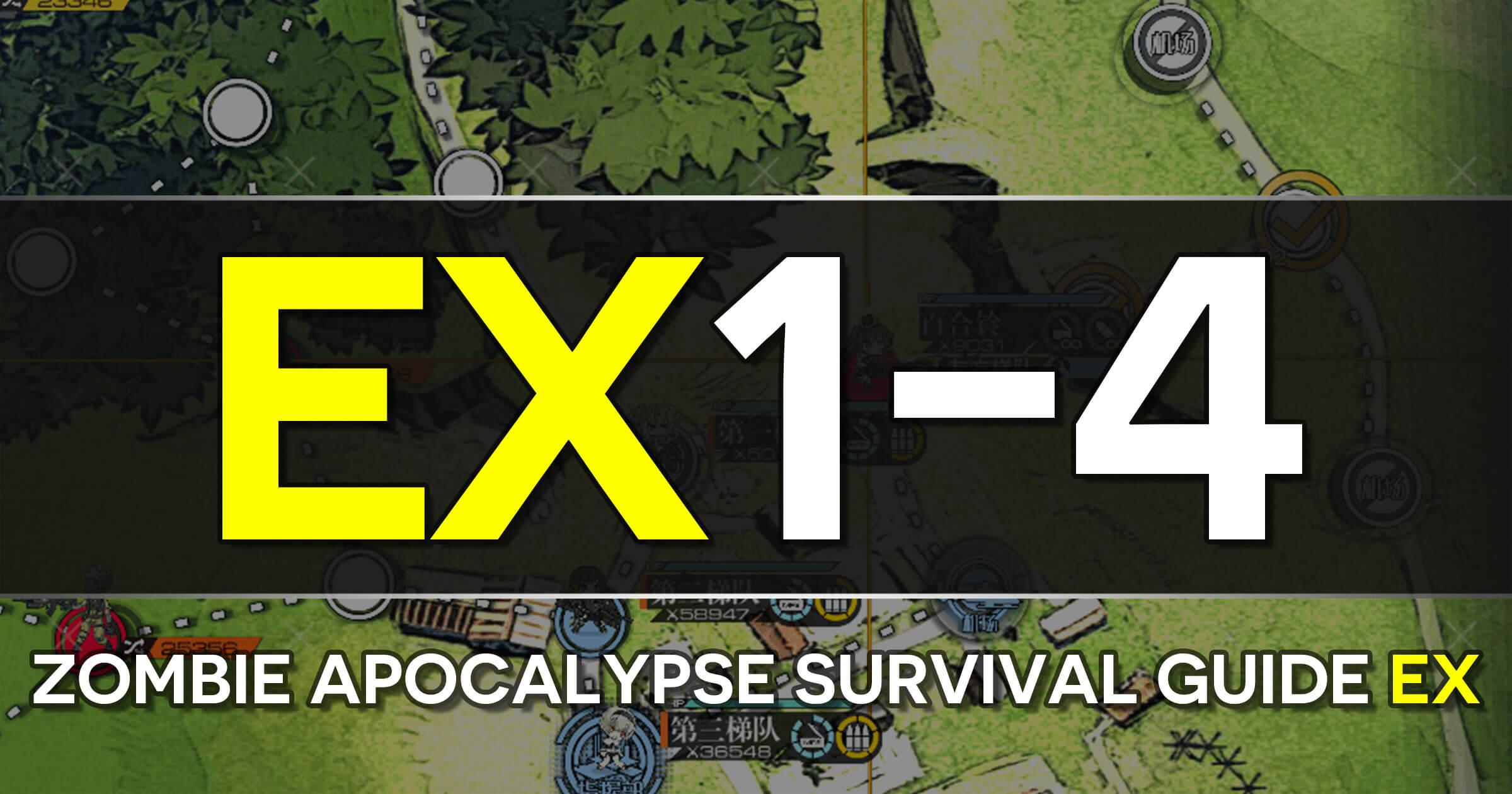 A simple search and destroy mission, targetting ELIDs, on the surface, made more annoying by random enemy movement. Unlike the normal variant, this map is large enough and enough heliports cause respawns that it cannot be as effectively routed for a surefire clear. As such, you will see different enemy positions from the ones in the guide, almost without fail. Be willing to do things differently if you think it will speed up the clear. This is an example run only. Also, do not try and reset for better movement or spawns. This is an exercise in suffering.

On turn 5, a Smasher Boss will spawn. They can be defeated in the same way as other Smashers. Apply AR DPS to the face, and wiggle to kill the spawns as needed. Shields help to mitigate the ticking Damage as does the C formation.

Our NPC Yurine is not up to the task of Combat this time, so we need to both protect her and pick up her slack. 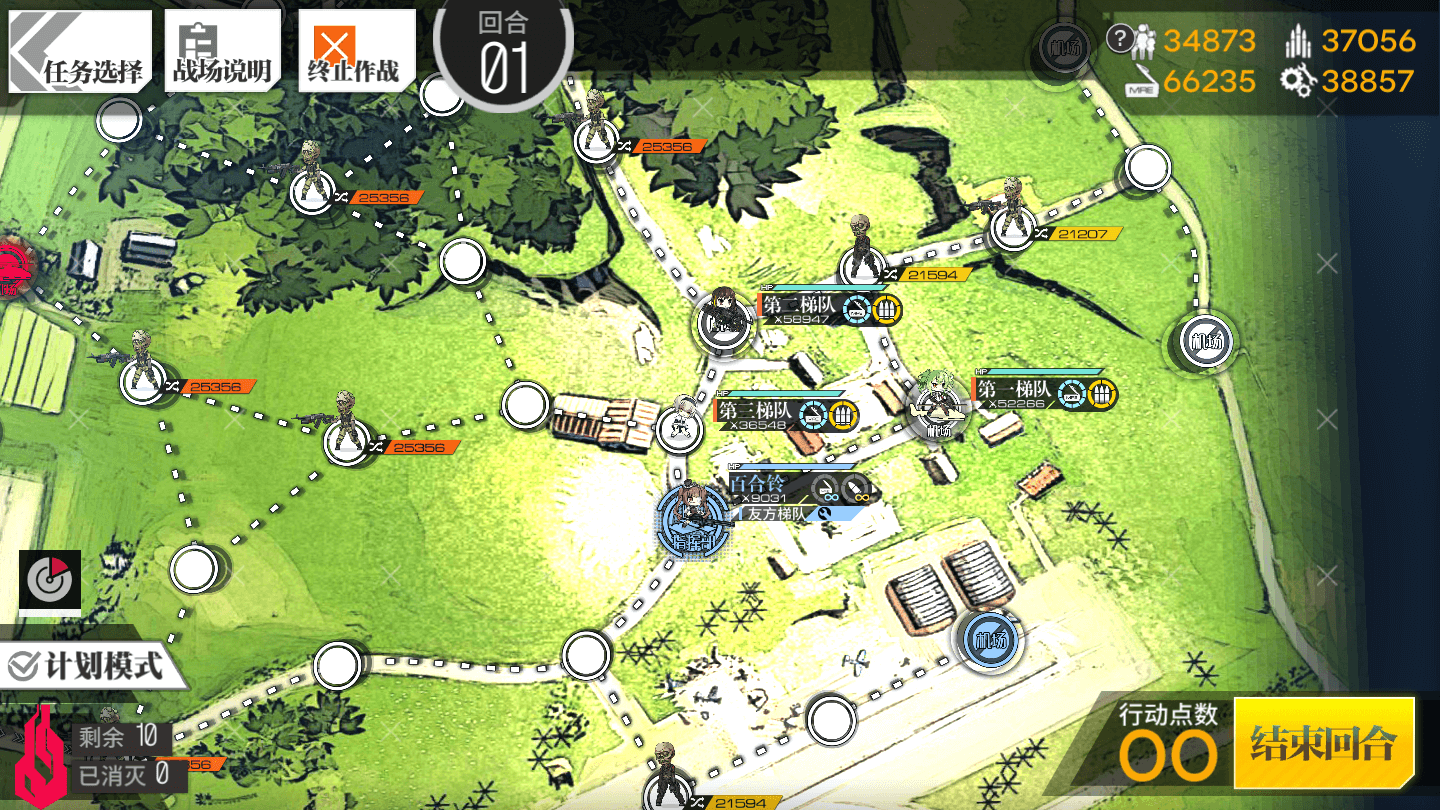 Deploy a Combat Echelon on the Command Post. Move them to the right one node.

Deploy a second Combat Echelon. Then should move up one node, and swap with Yurine.

Deploy the 3rd Combat Echelon. They should also swap with Yurine, so she is on the Command Post.

If the ELIDs near the Command Post both moved to the right instead of engaging your Echelons you may want to reset. Having to waste and Echelon capturing the right two Heliports can extend the map quite a bit. 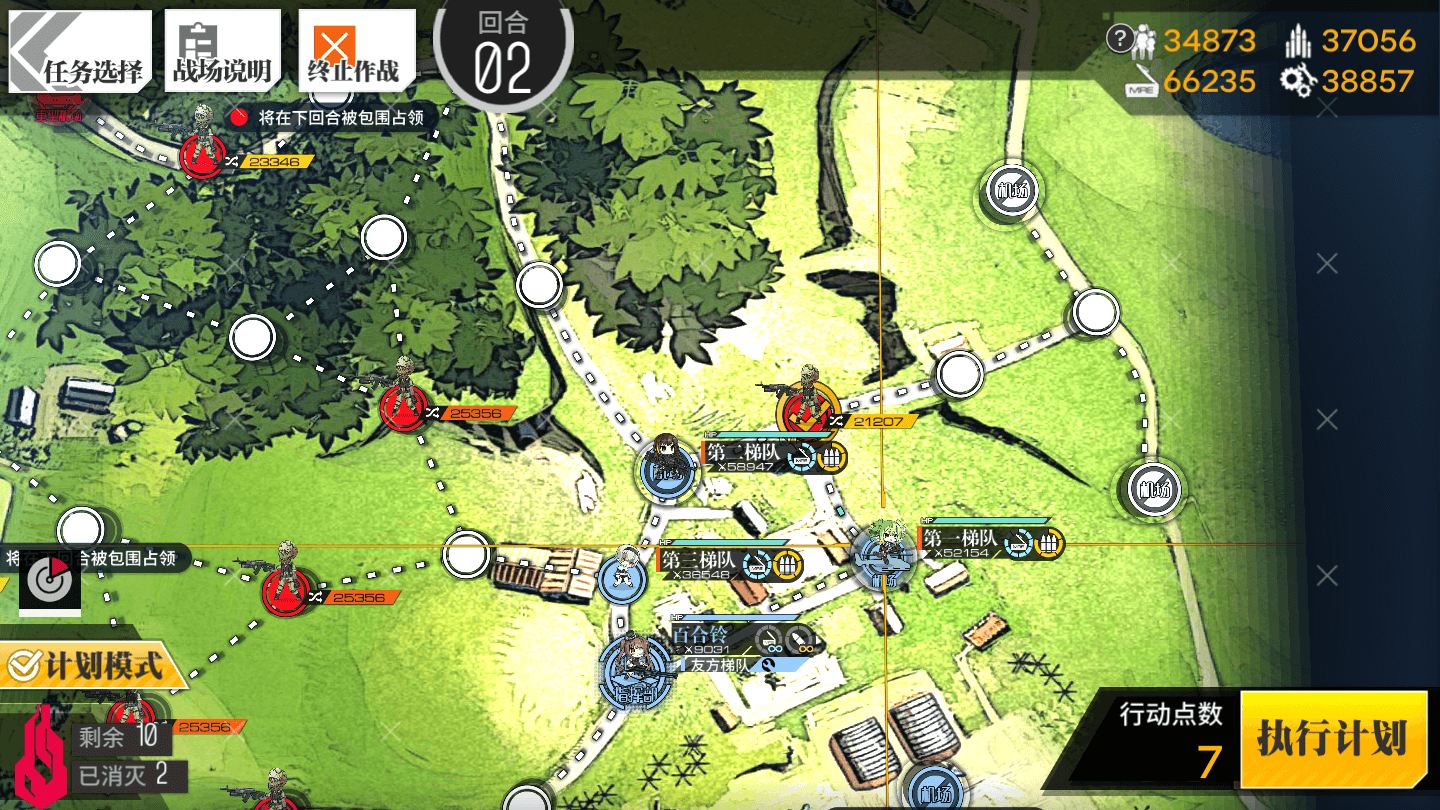 Move the rightmost Combat Echelon up one node. 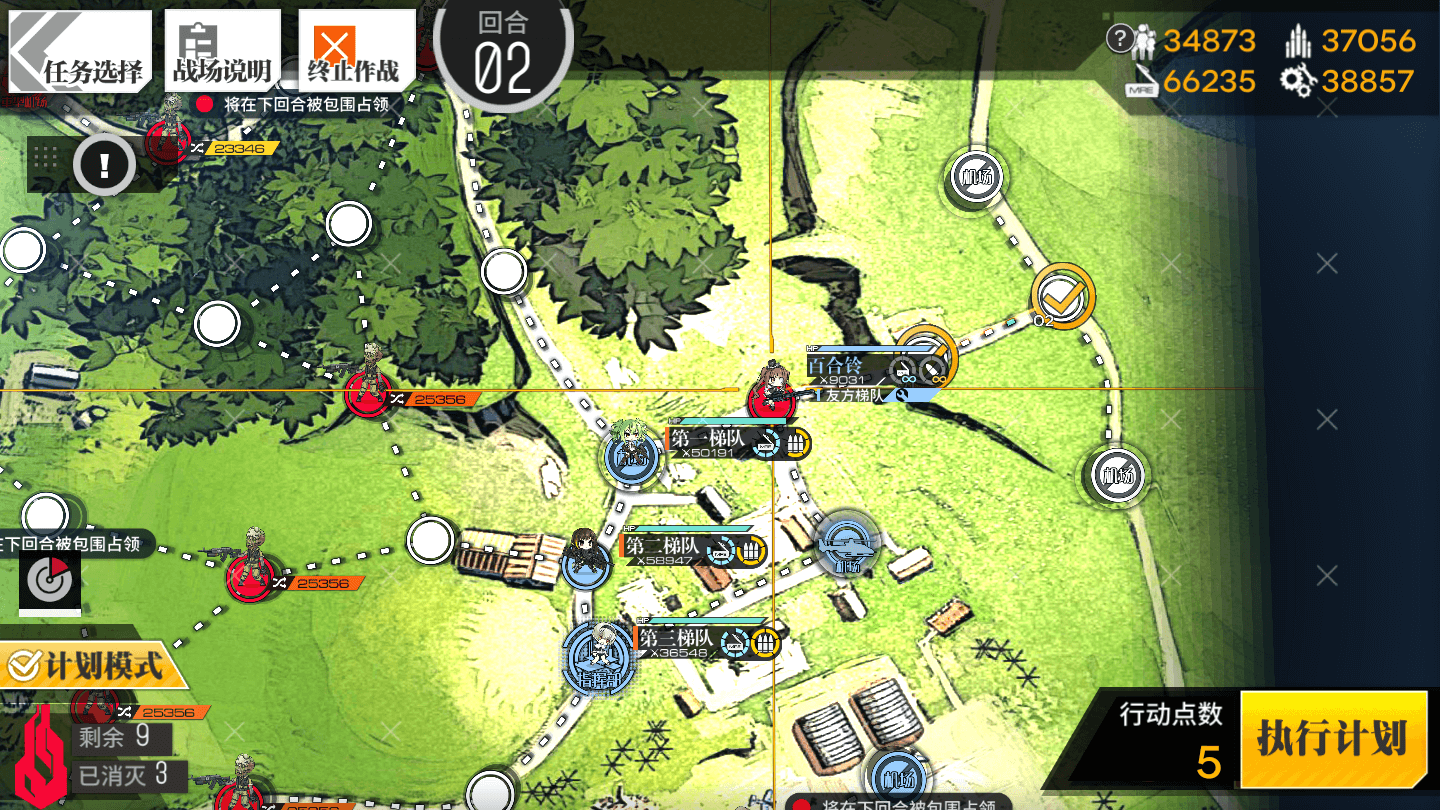 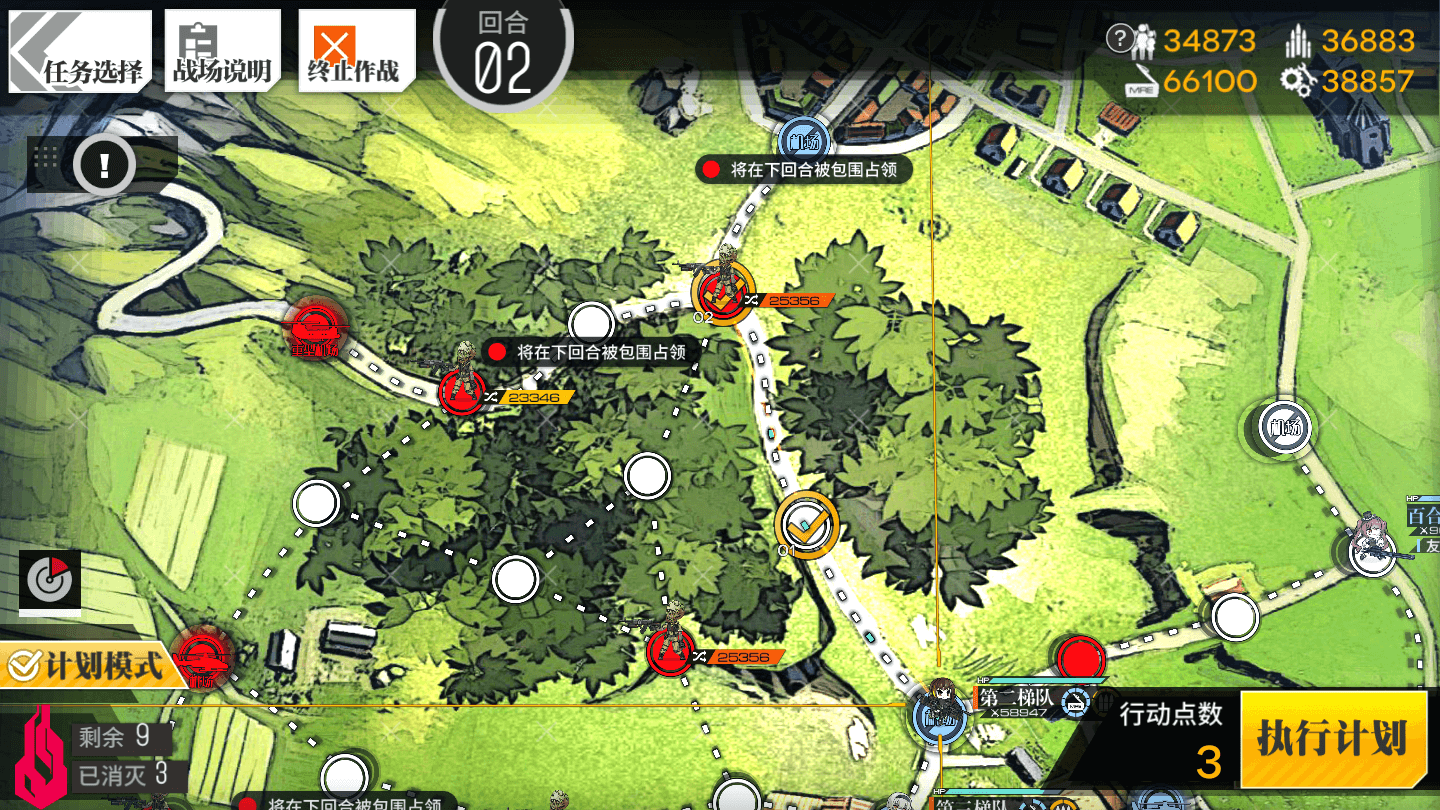 Move the Echelon on the closed Heliport up two nodes. 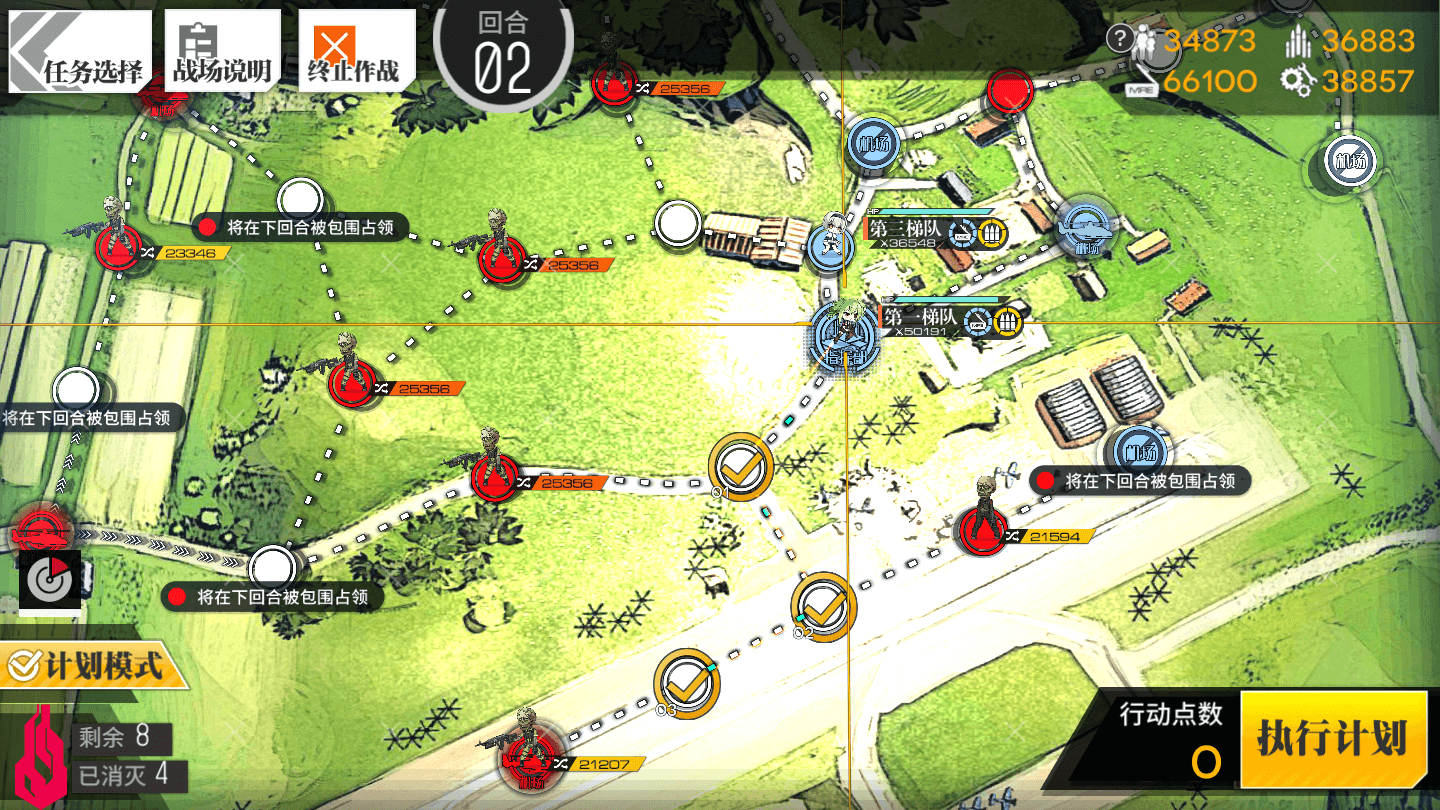 Move the Echelon on the Command Post left, down, and left, one node each. 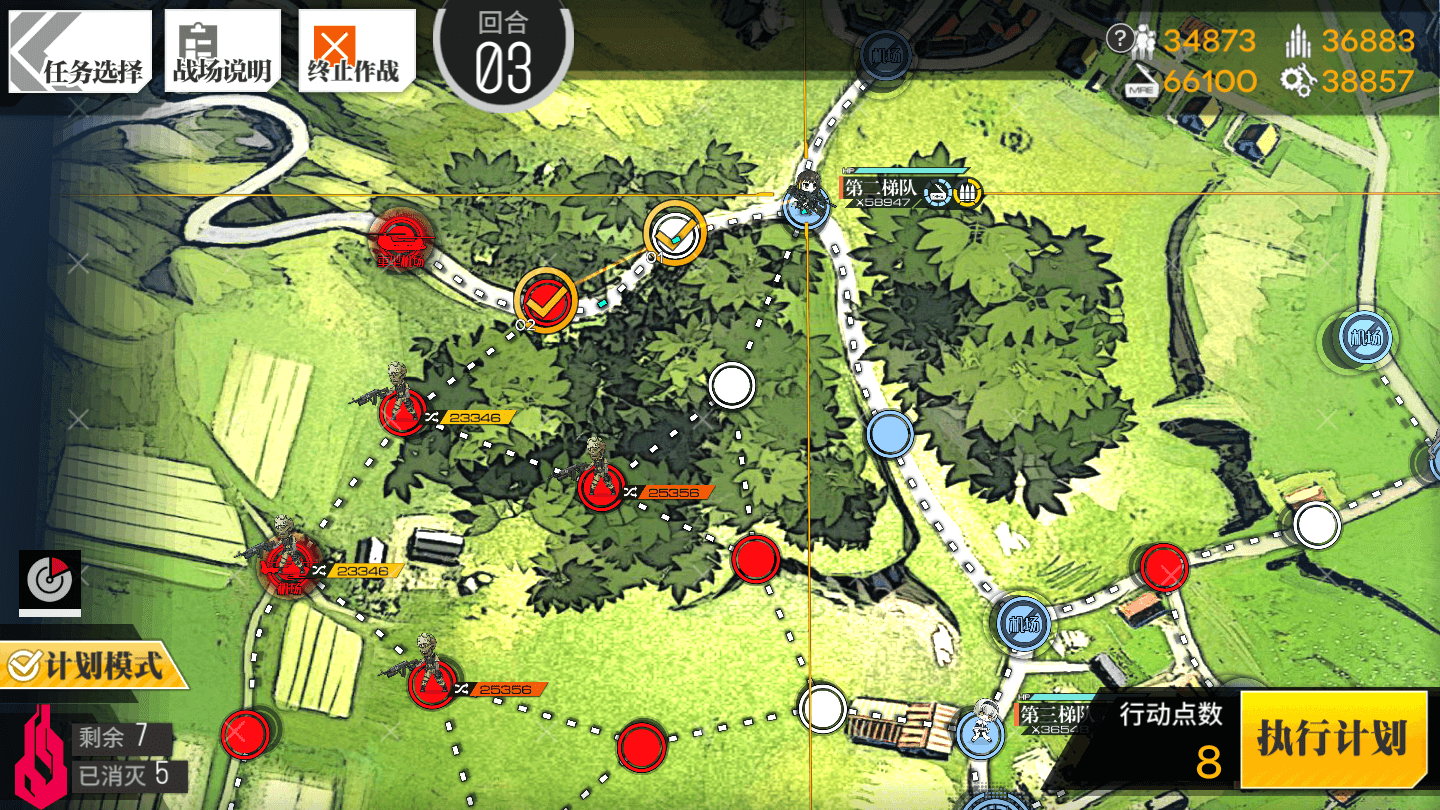 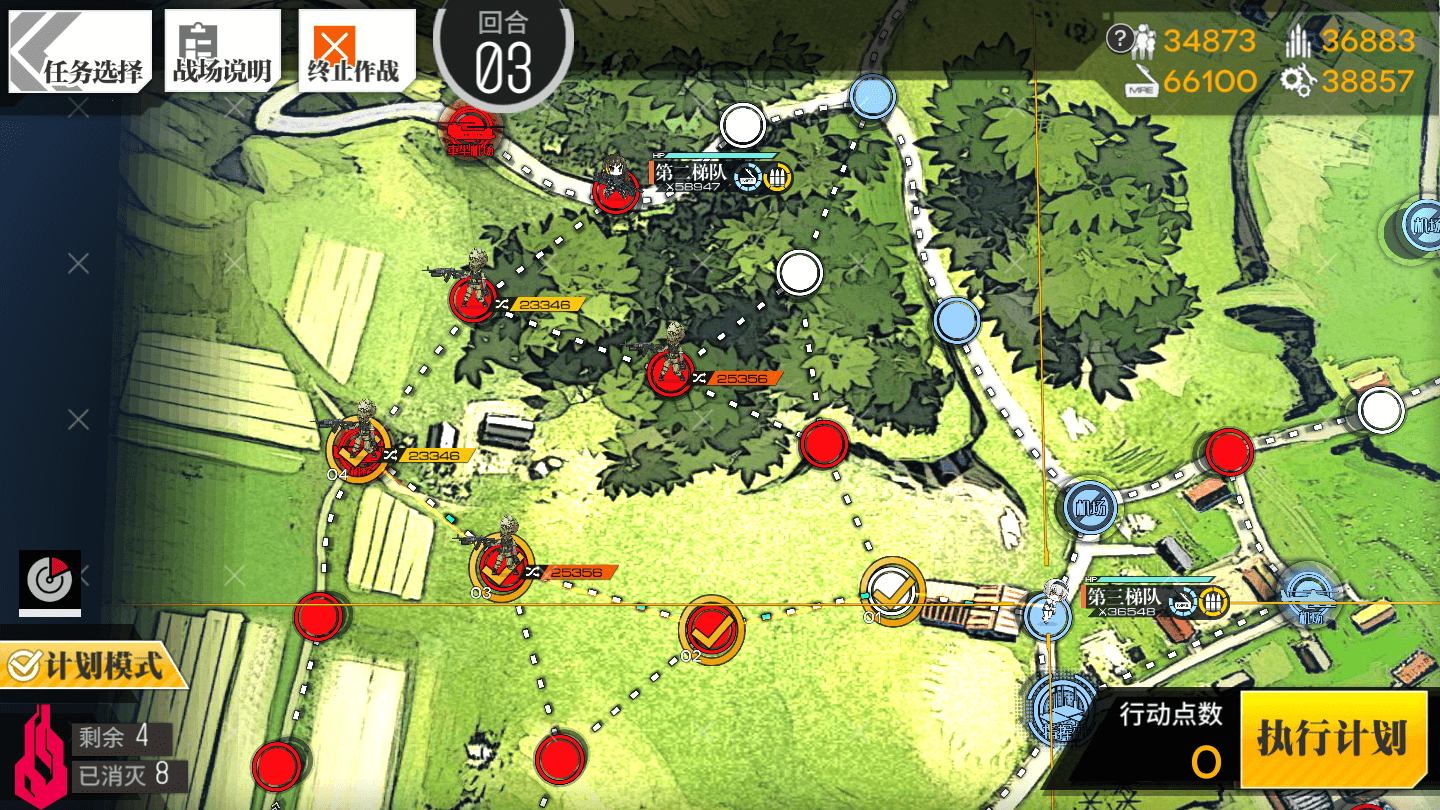 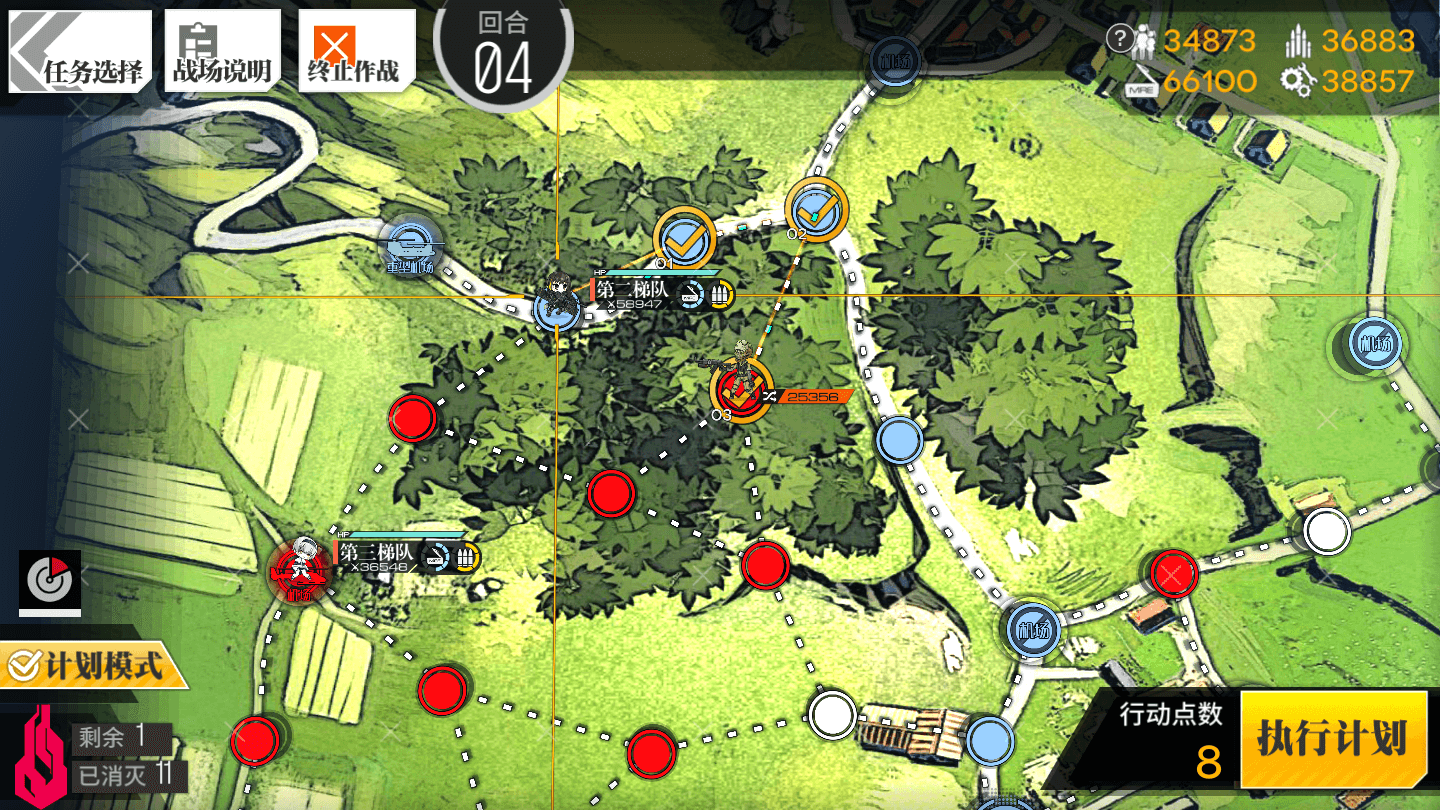 Move the upper Combat Echelon right two nodes, and down one node.

Use any remaining AP to move up the enemies if your map played out similar to this one, otherwise, freestyle as required. 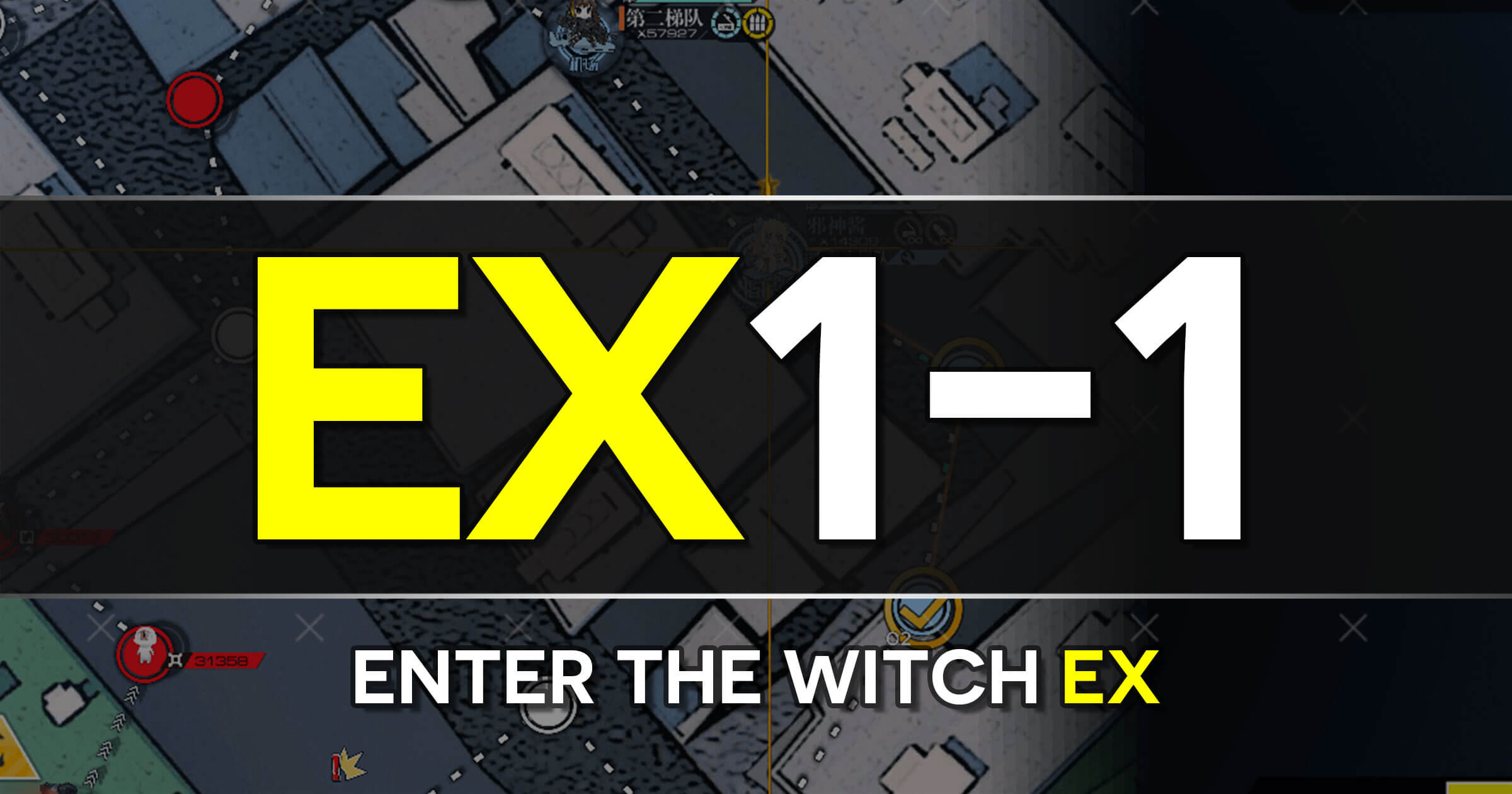 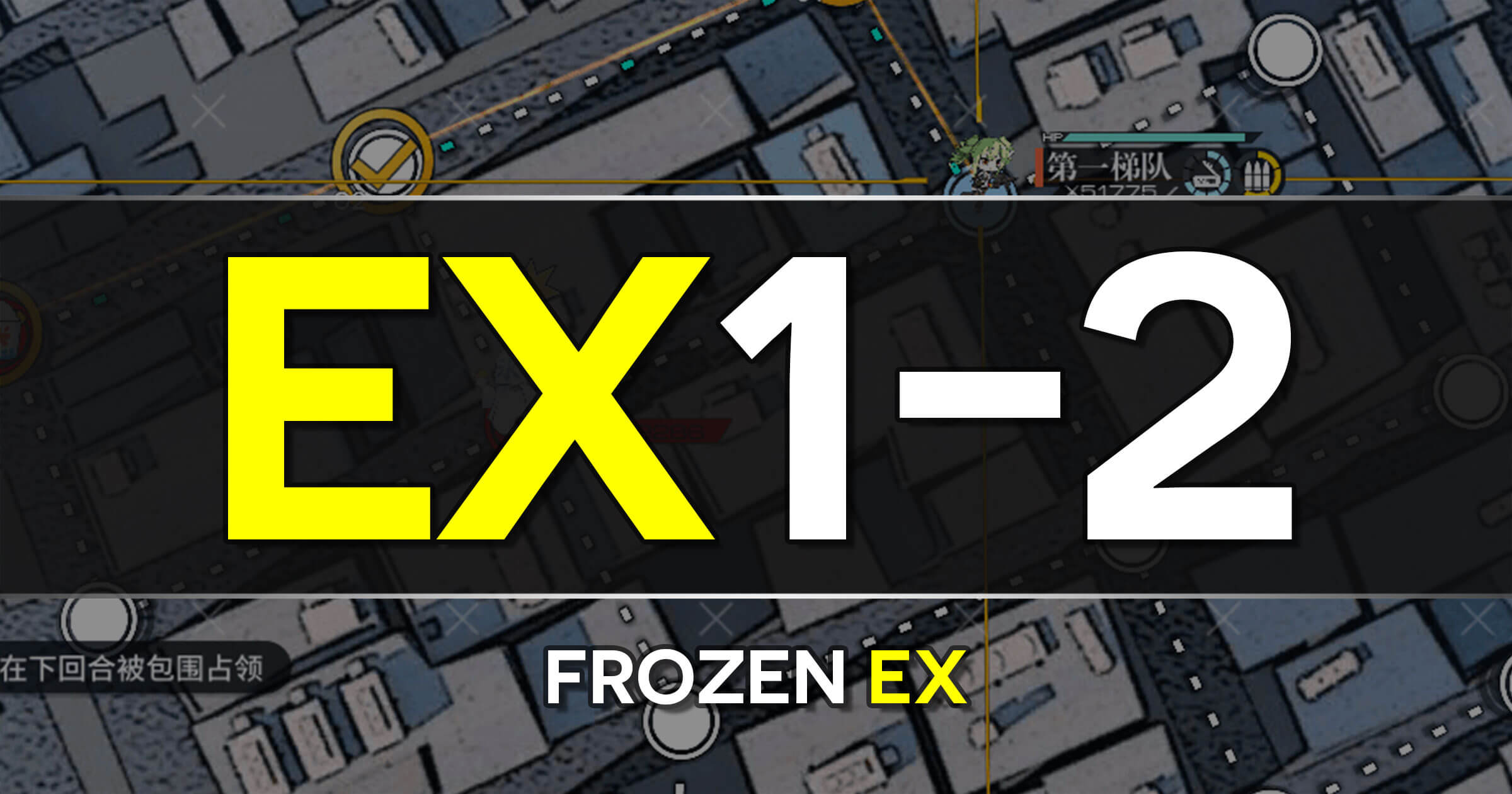 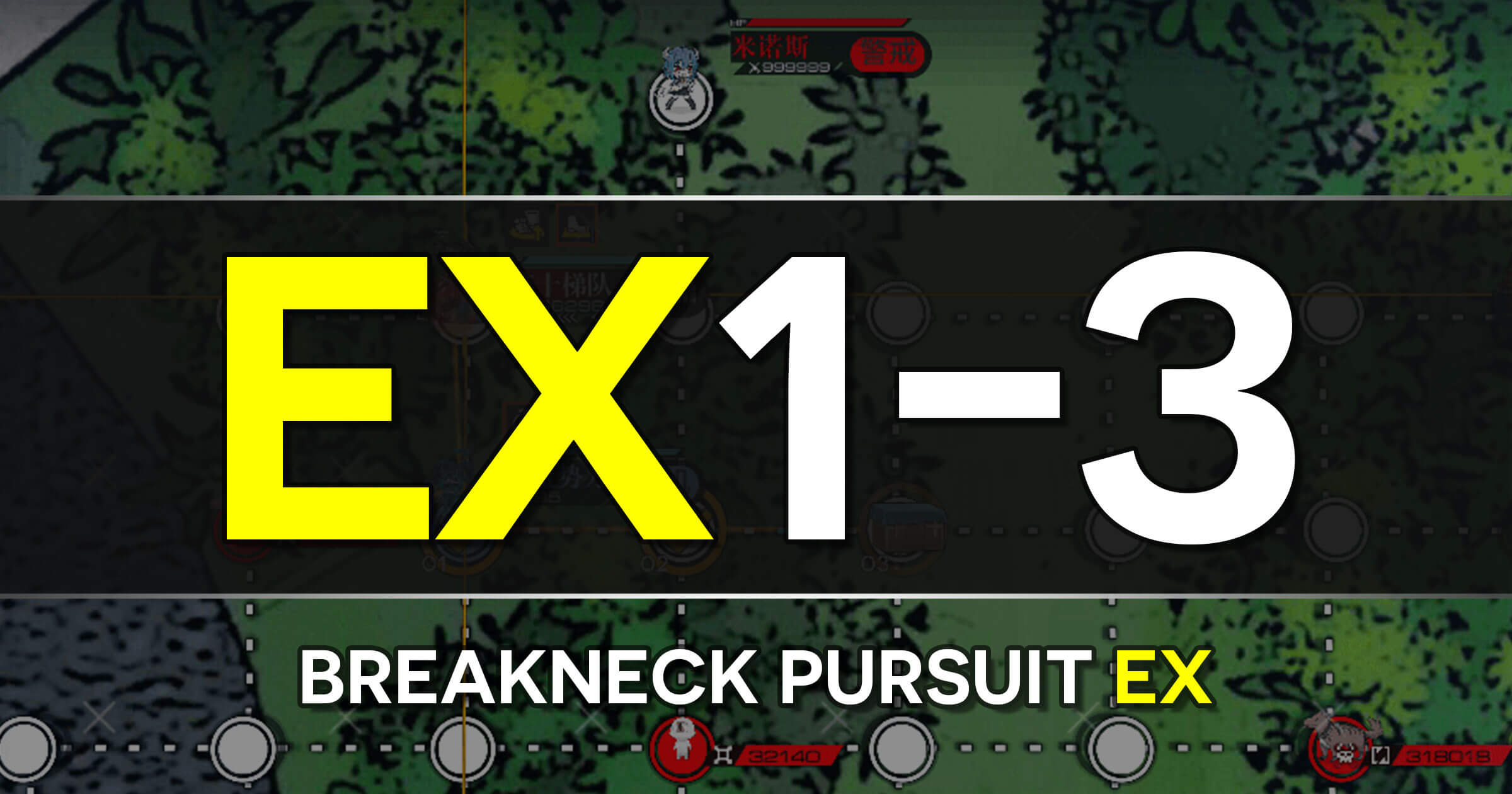 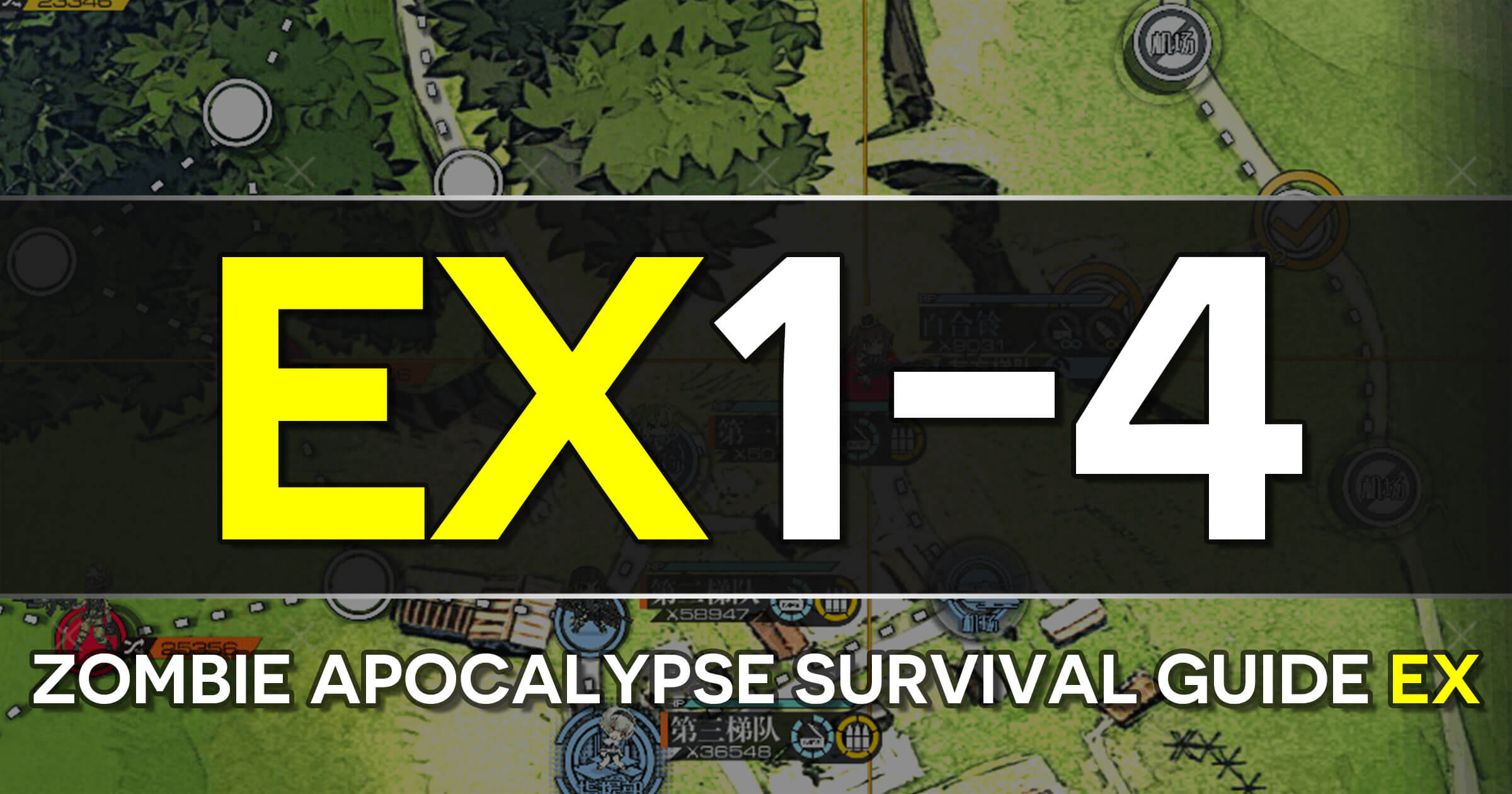 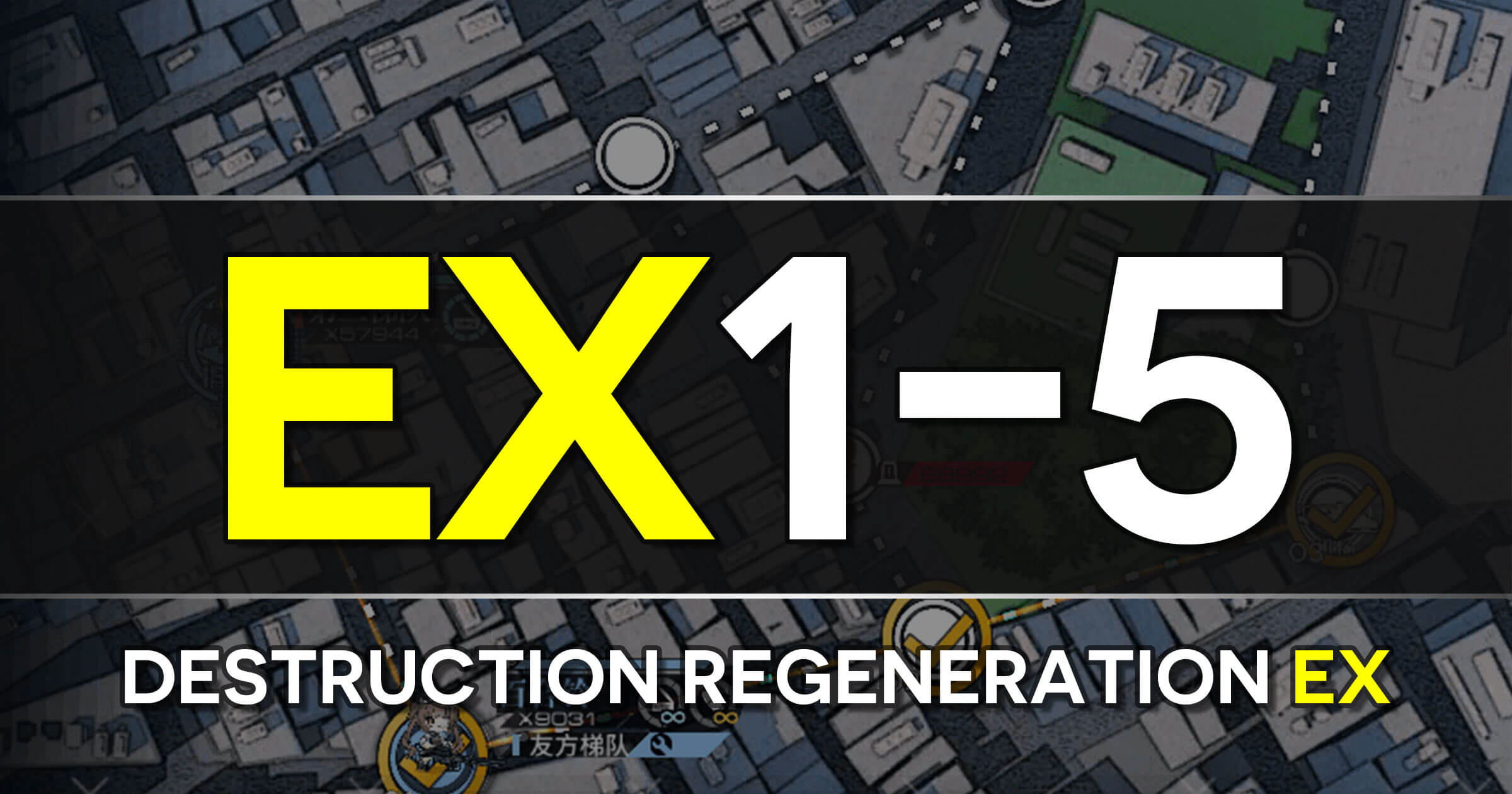 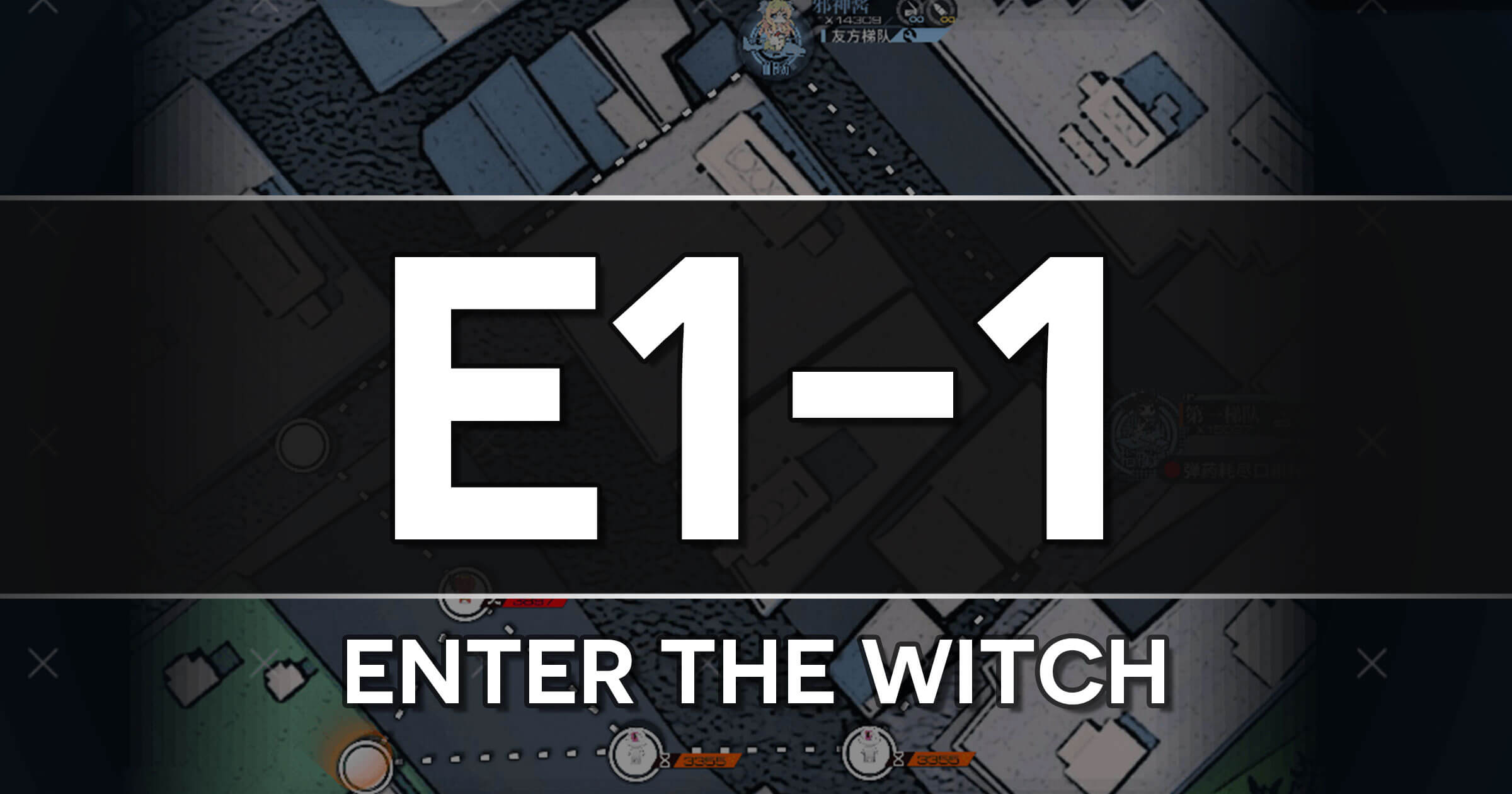 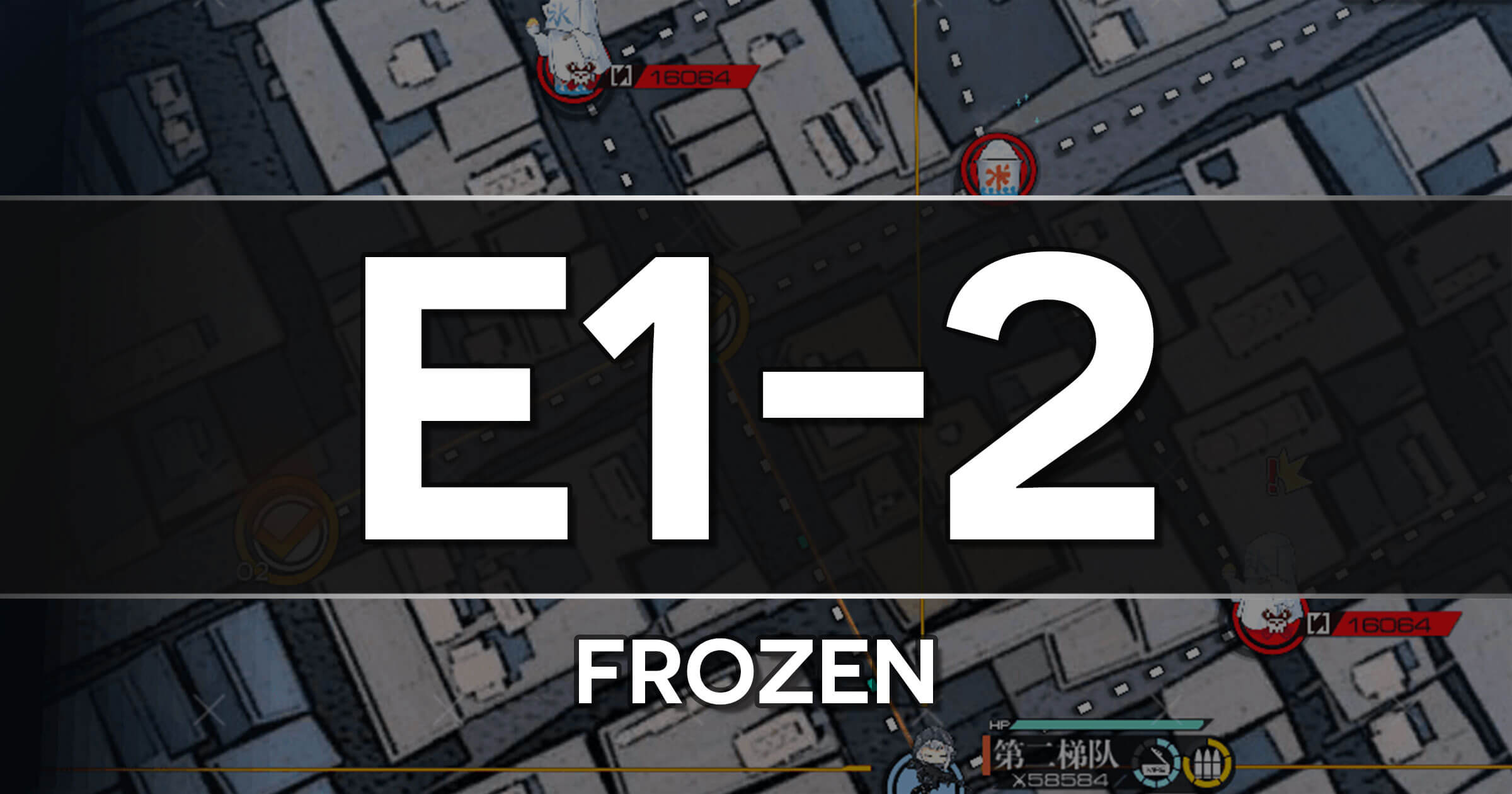 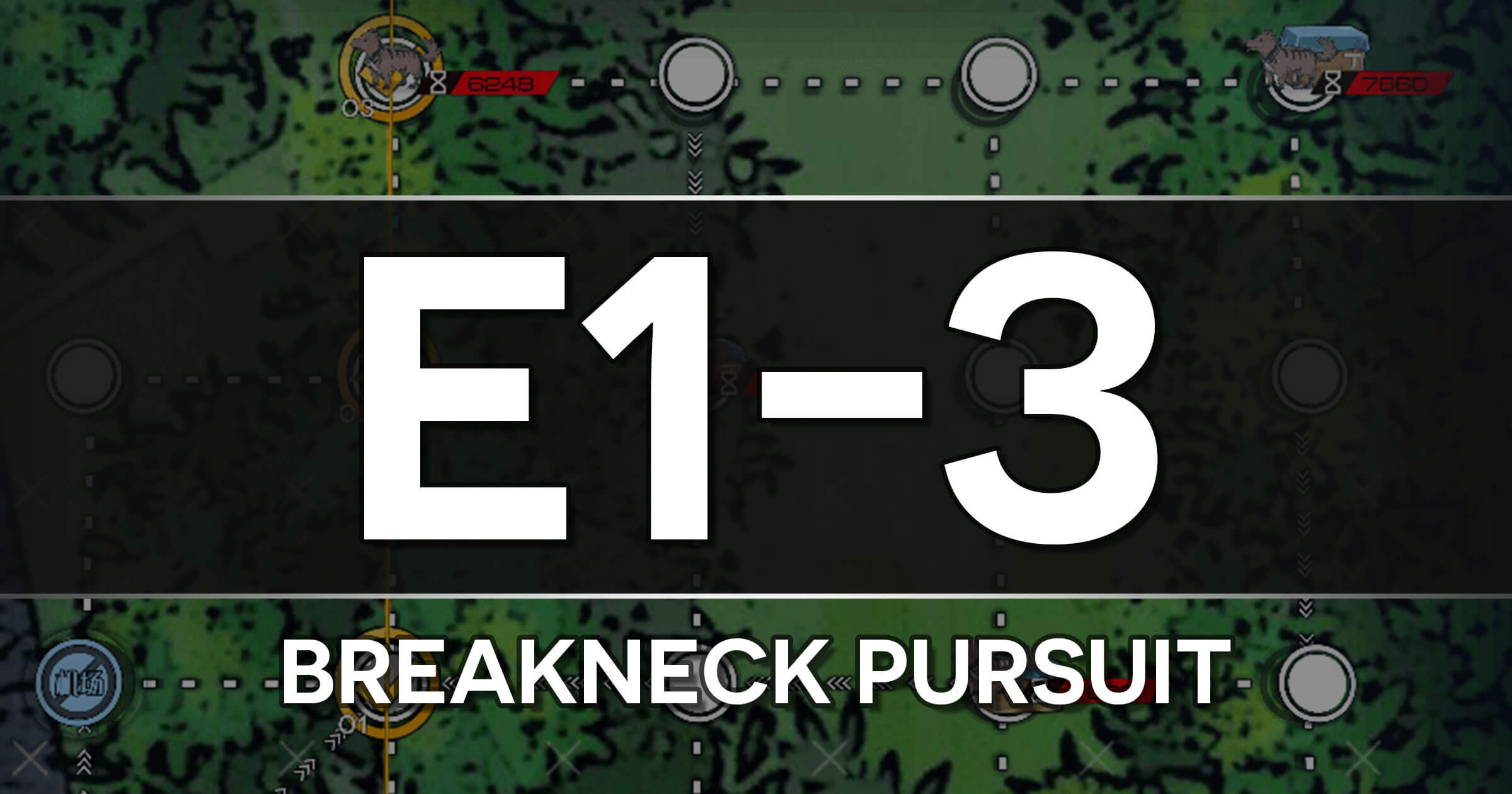 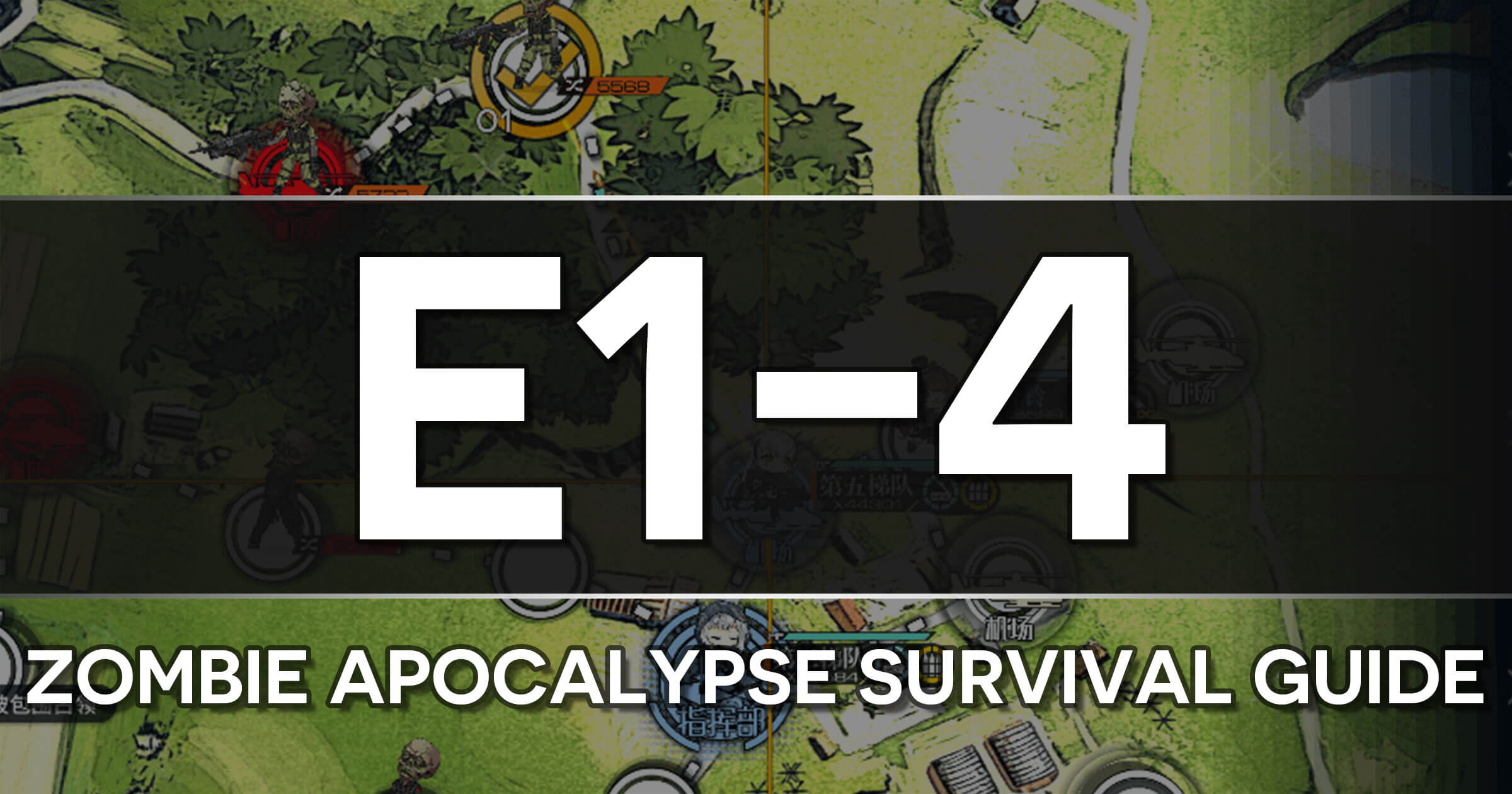 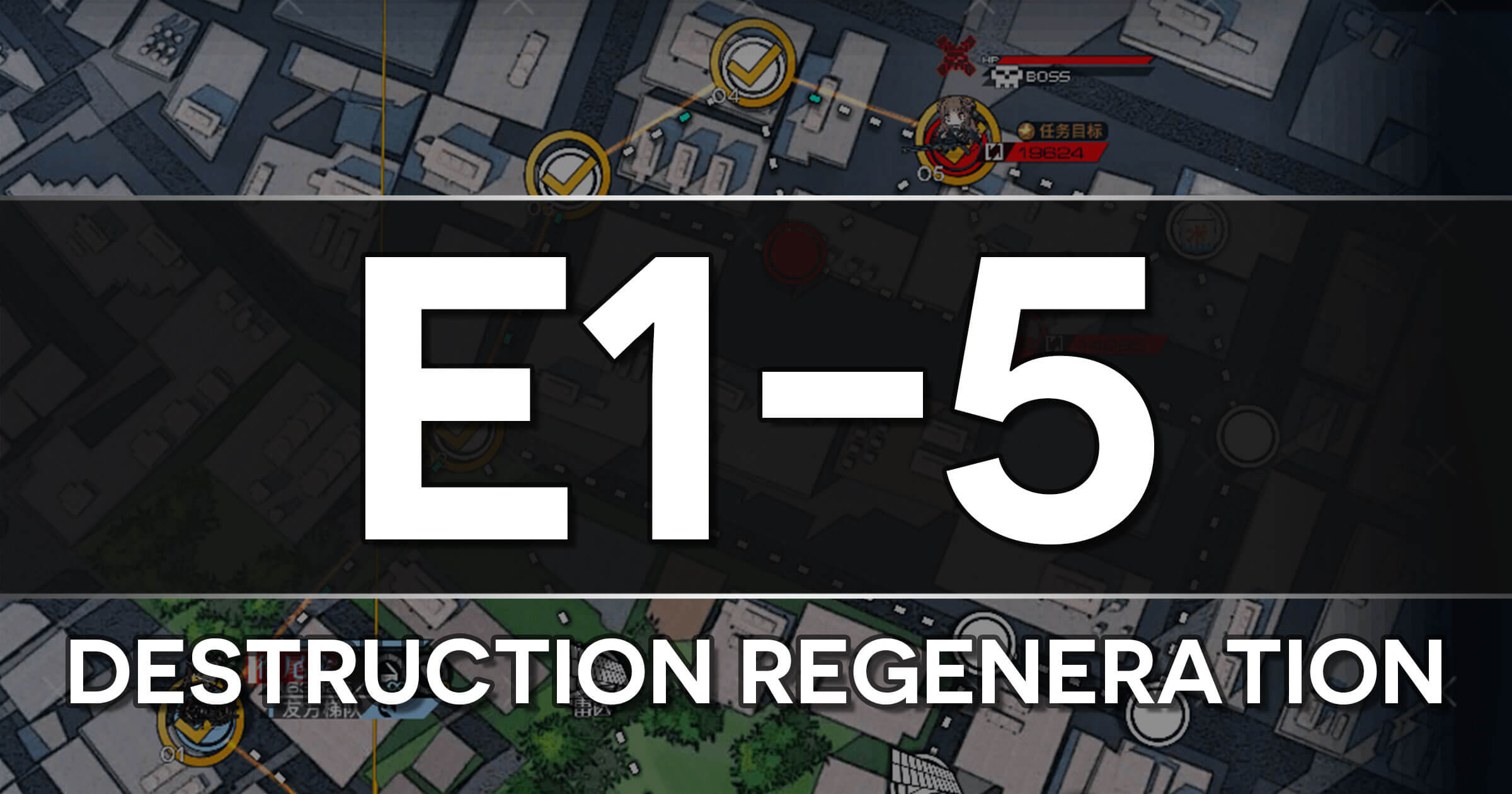 Should You Farm: Jashin Collab Edition