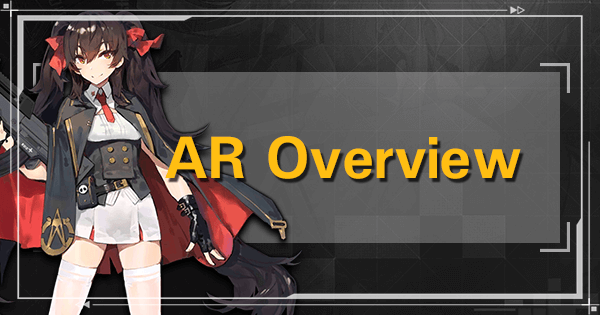 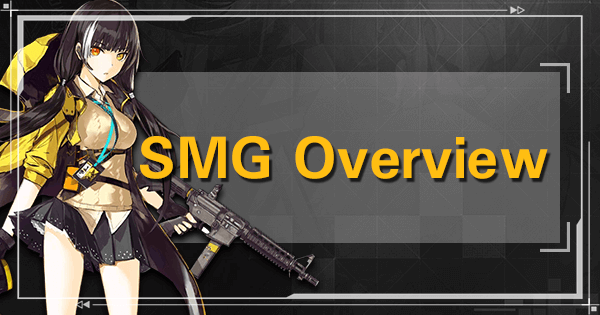 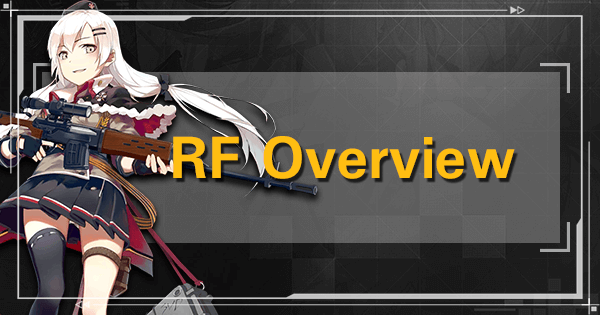 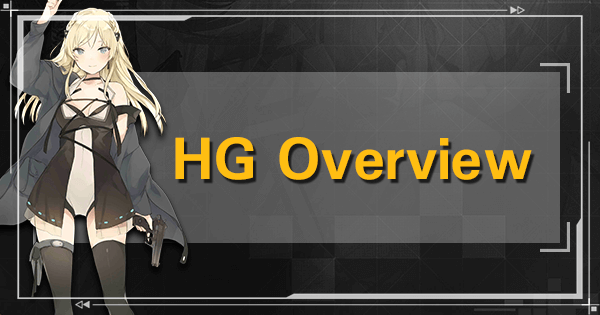 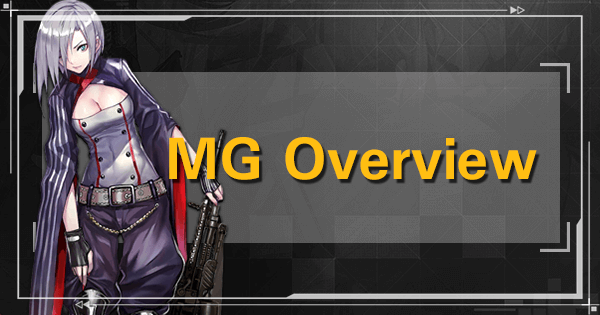 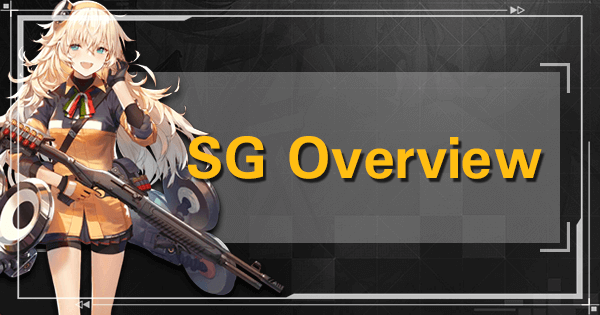 The generally highest damaging MGs for most battles due to their excellent skills. 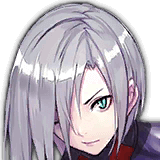 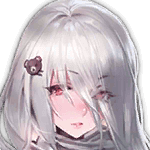 Everyone else that aren't quite as high in damage compared to the Big 4. 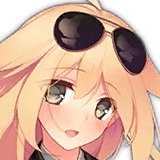 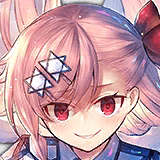 Lewis is a 5★ MG available as a reward for completing the Isomer Event. Commanders used to the old meta might look at Lewis and think she’s a miss, but nothing could be further from the truth. Lewis stands proud as one of the strongest MGs available.

To begin with, her stats are exceptional. She carries a whopping 102 FP and respectable 31 Accuracy. Her tiles are also perfect, having an ideal layout and optimal buffs for shotguns.

Her skill, Dynami, comes with both a passive and active effect. The active portion is a standard FP boosting skill, further adding to her already amazing damage output. The passive portion gives her more ammo and faster reloads with every subsequent reload up to 3 times. Despite the phrasing, this passive is active during her first volley.

Commanders on the EN server might have gotten used to MGs which excel in the second volley being lackluster compared to the likes of the “Big 4”, but Lewis’s monstrous offensive stats allow her to deal close to 90% of PKP’s damage in the first volley with no skill while providing a great Armor tile buff and strong second-volley potential on top of it.  With enemies getting consistently stronger in future fights, the importance of Armor tile buffs and 2nd-volley DPS will only increase, tipping the scales in Lewis’s favor since she carries all the tools to make an exceptional MG in this meta.

Her combination of amazing stats, perfect tiles, and a strong skill make Lewis a force to be reckoned with. Best of all, just clearing Isomer will guarantee a copy of Lewis - no need to try crafting expensive MGs! This angel is one who definitely won’t miss her mark. 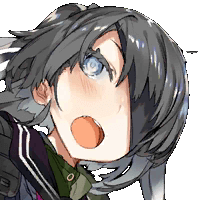 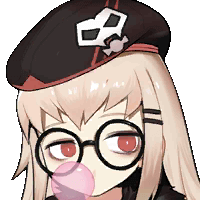 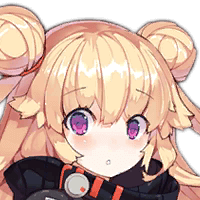 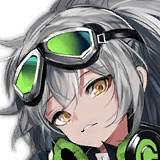 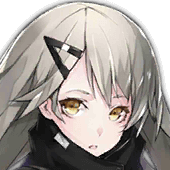 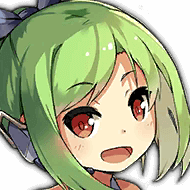 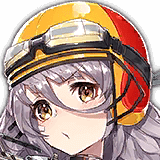 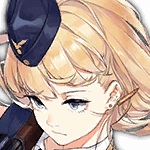 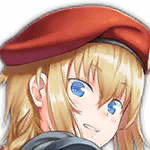 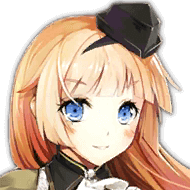 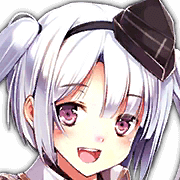 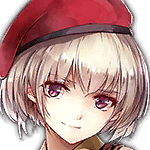 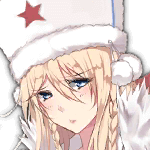 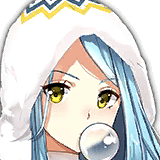 Don't think Claes is just another MG! She's wildly different in just about every aspect and her role is essentially determined by your choice of special equipment. 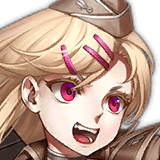 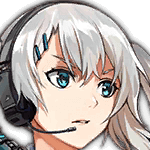