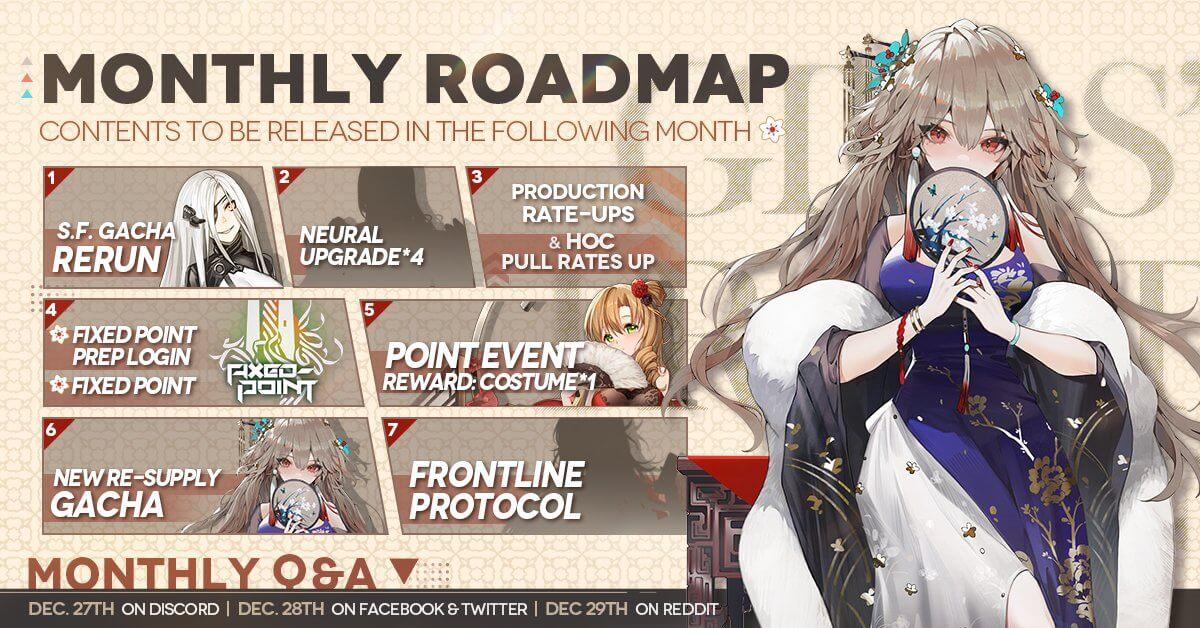 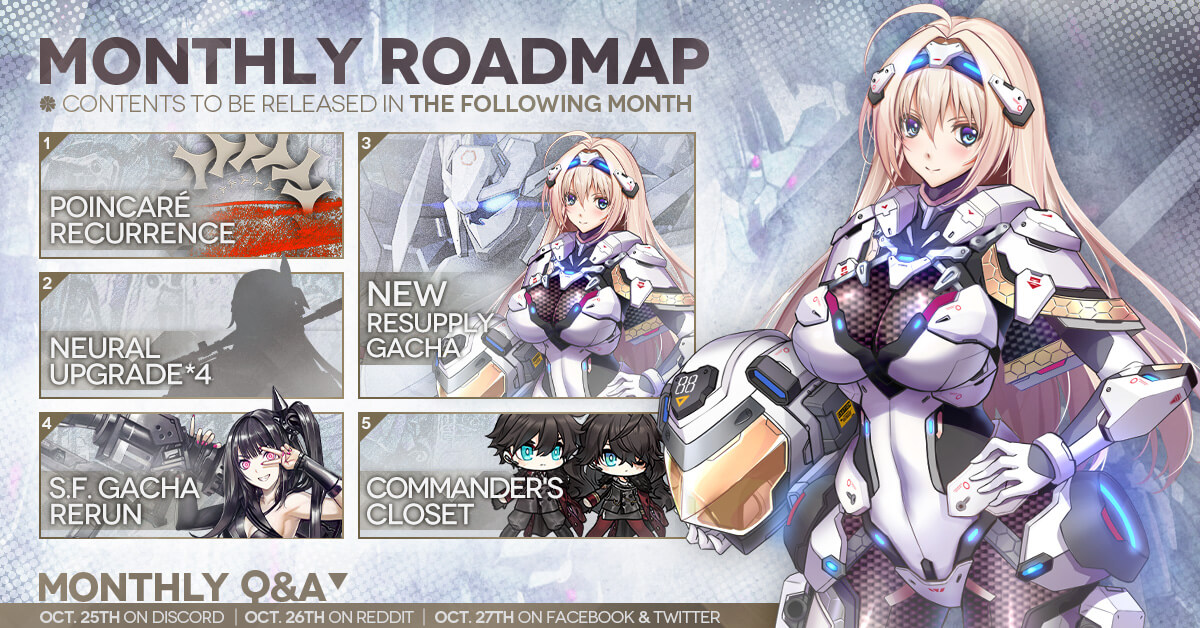 Starting January 1st, we're getting the traditional New Year general rate up. With Fixed Point right at our doorstep (what is a calendar Mica?) it's the best moment to improve your Armory.

The rate up schedule is:

The biggest difference to previous rate ups is that, now that Fairy Production is its own thing, and guarantees fairies, there's apparently no reason to have a Fairy Production rate up (rate up on Para fairies would have been nice though)

Fixed Point Login Event will run from January 11th to January 25th, which likely indicates that Fixed Point will arrive on the 17th.

Barely a month since Poincare Recurrence happened and we're already having yet another Major Story Event. An interesting pacing decision to be sure.

As per usual for recent events, we'll be releasing clear guides and farming guides shortly after the event goes live. Stay tuned for the Fixed Point hub and more updates.

We're getting this month the Chinese New Year batch from 2022 CN. The skin on the cover belongs to SP9, which also happens to be the L2D skin of the batch.


Bloom of the Drunken Tea 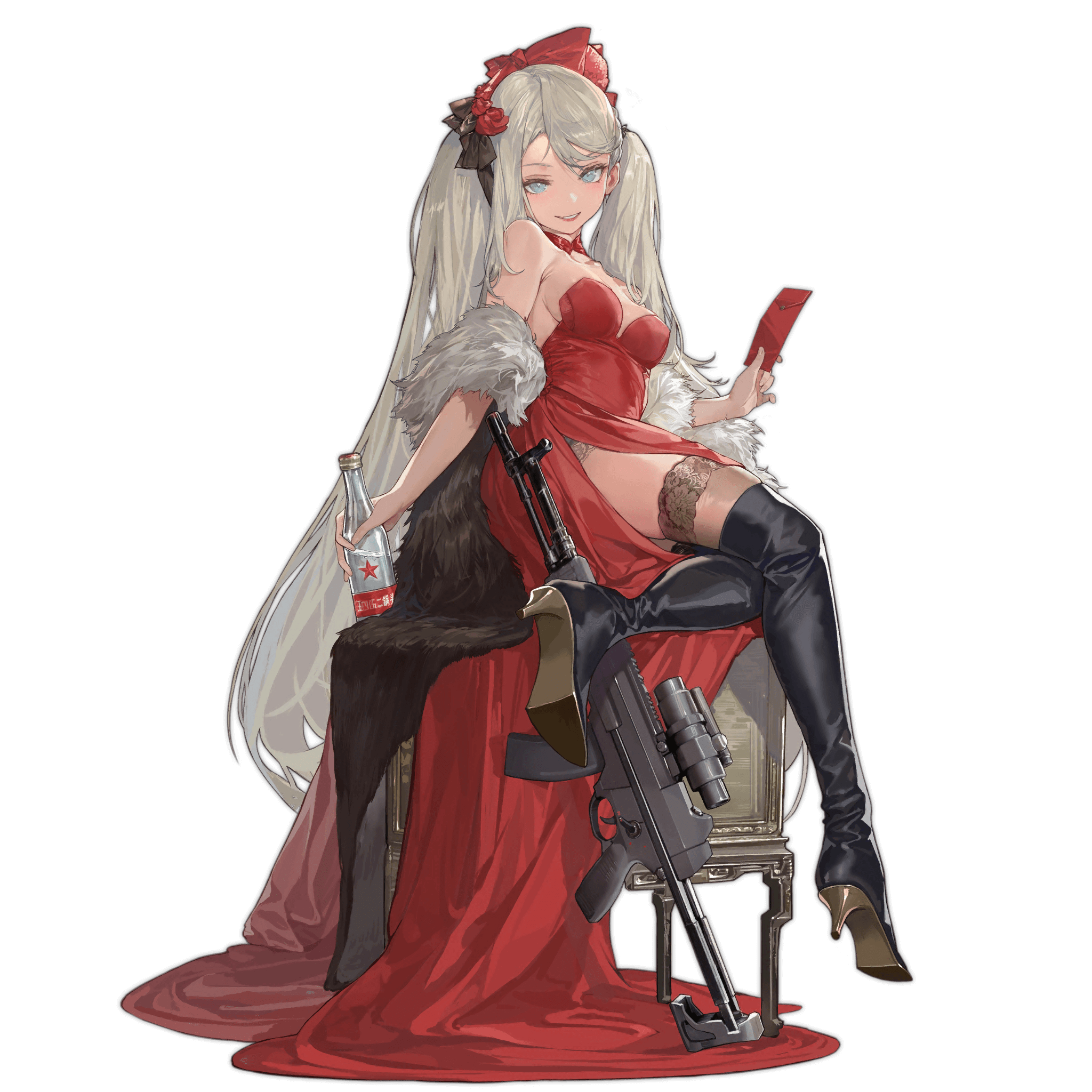 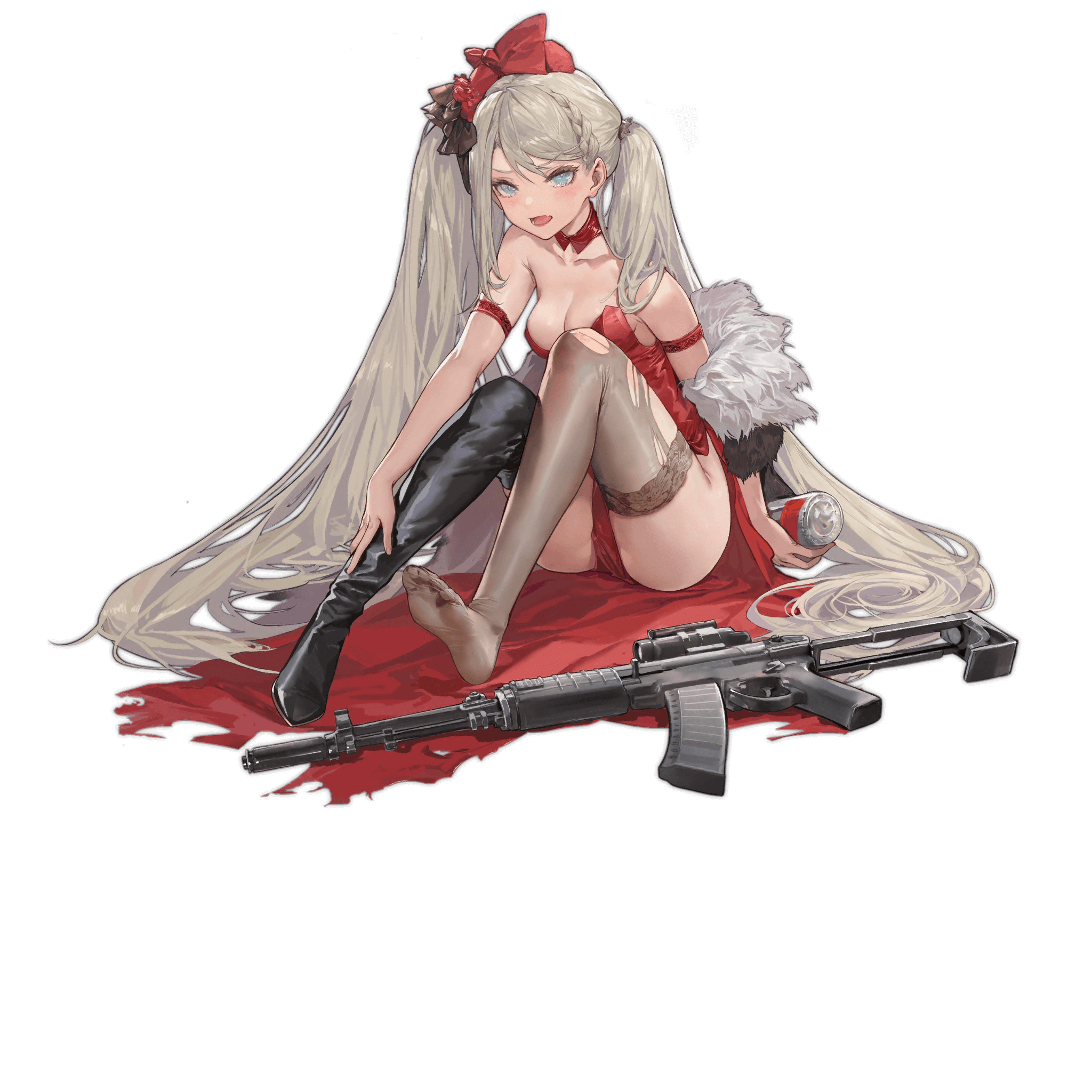 Pride of the Winter Orchid 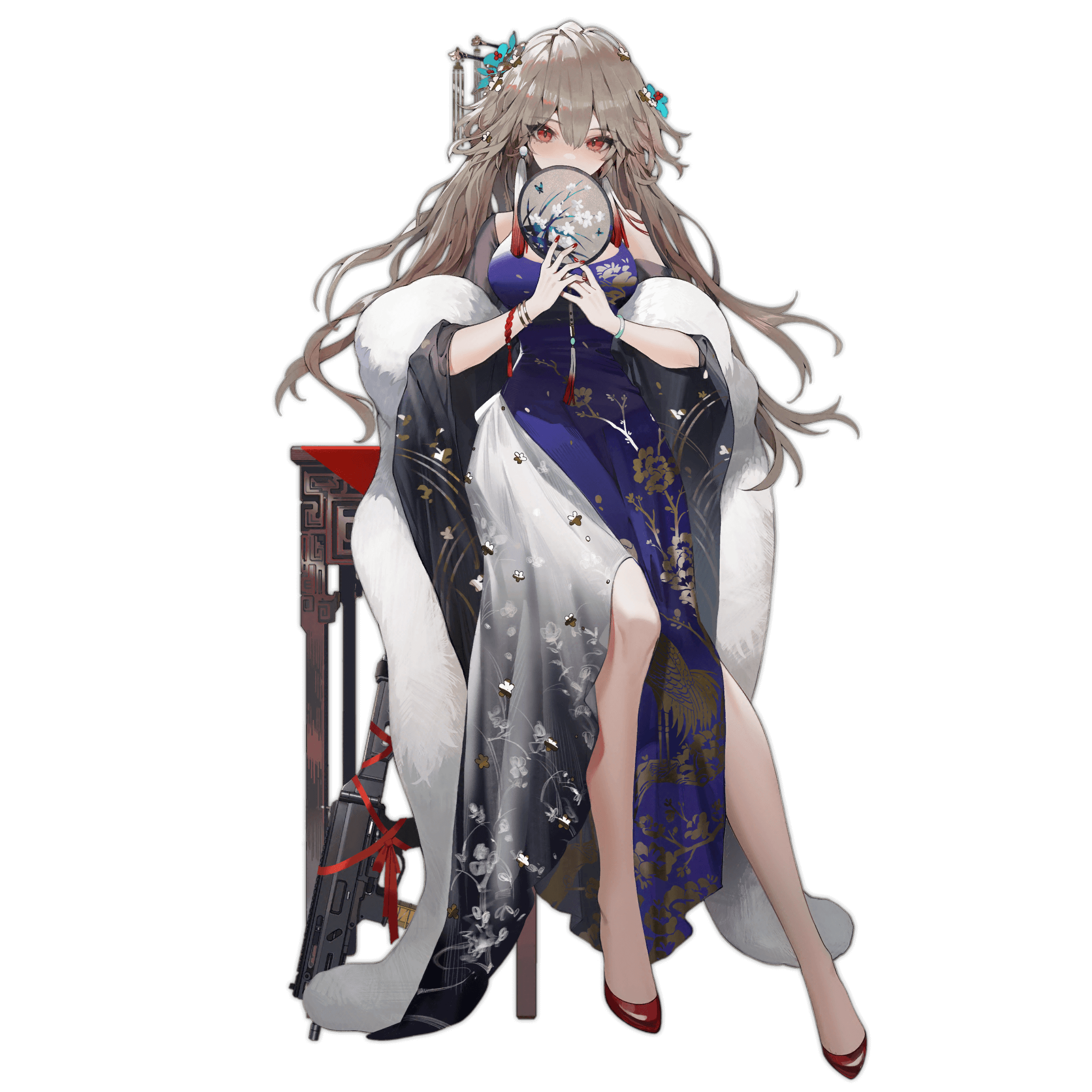 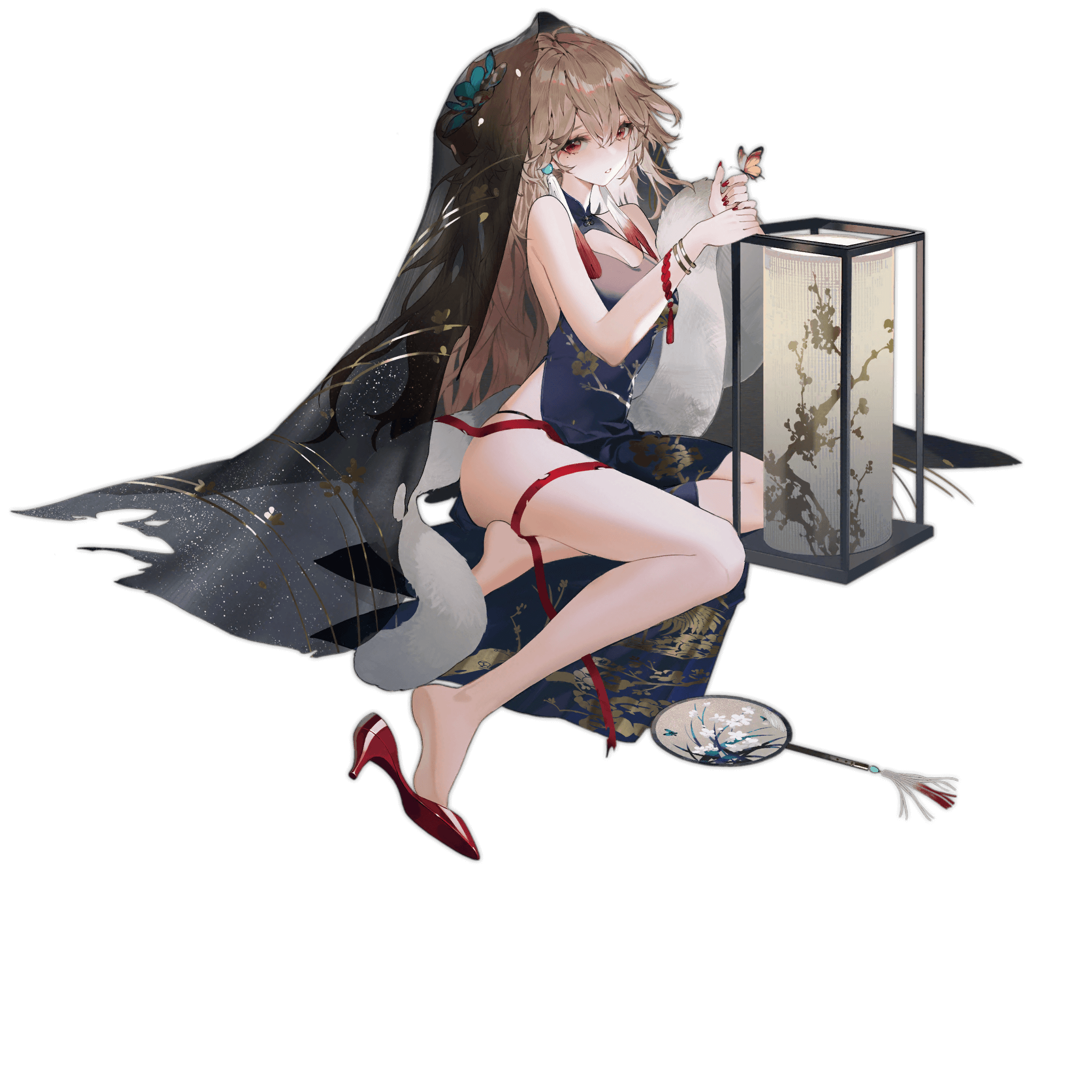 Brilliance of the Peach Blossoms 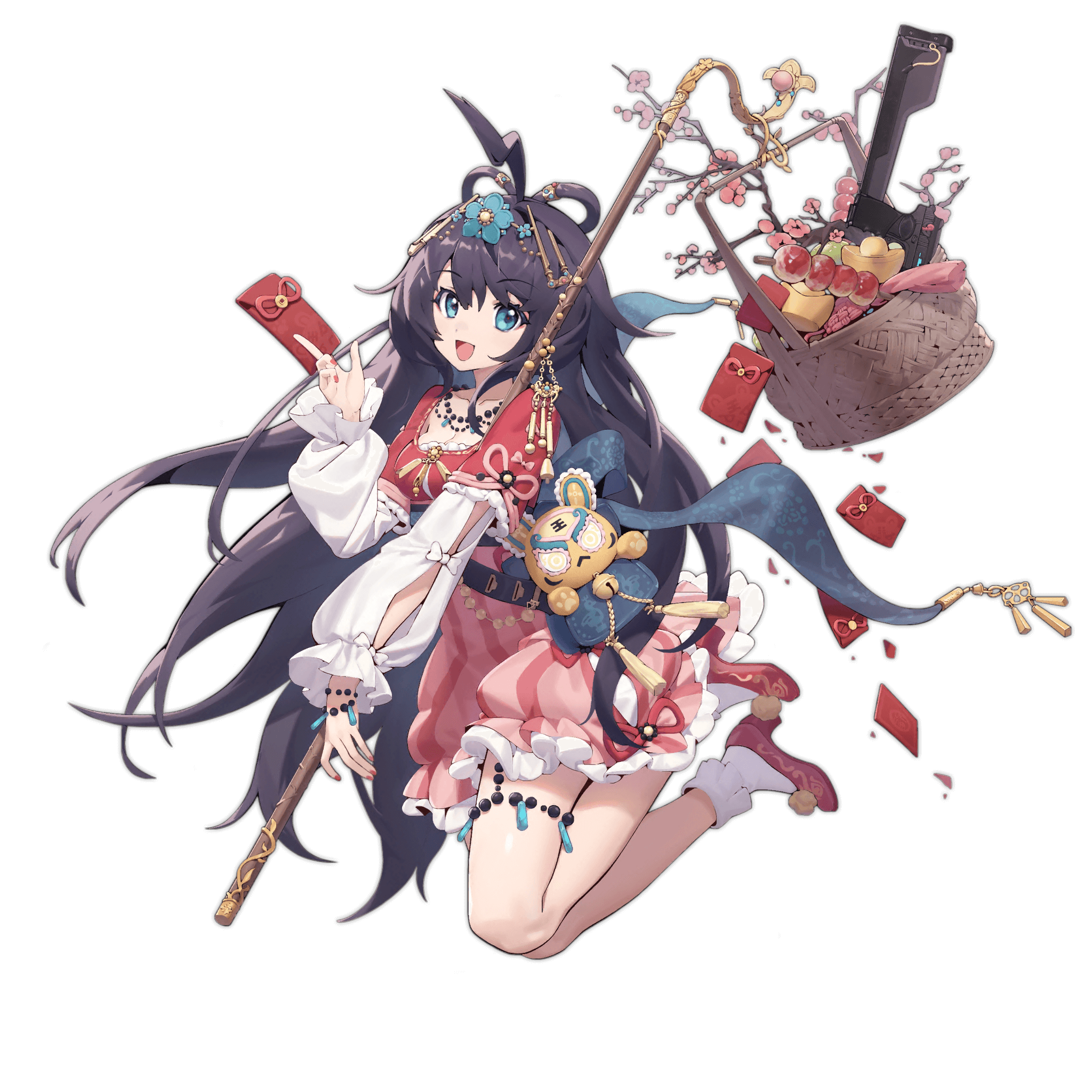 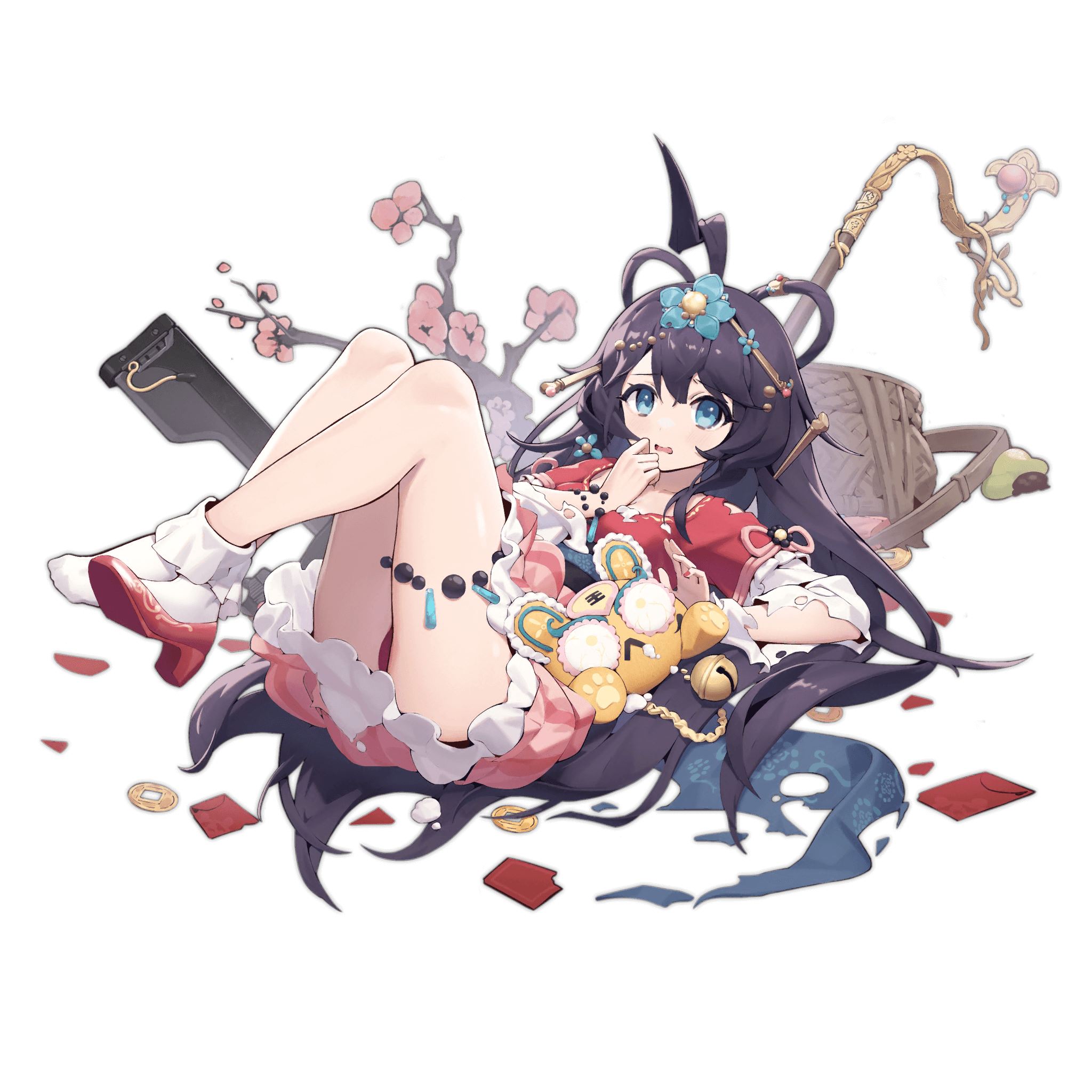 Poise of the Jade Vase 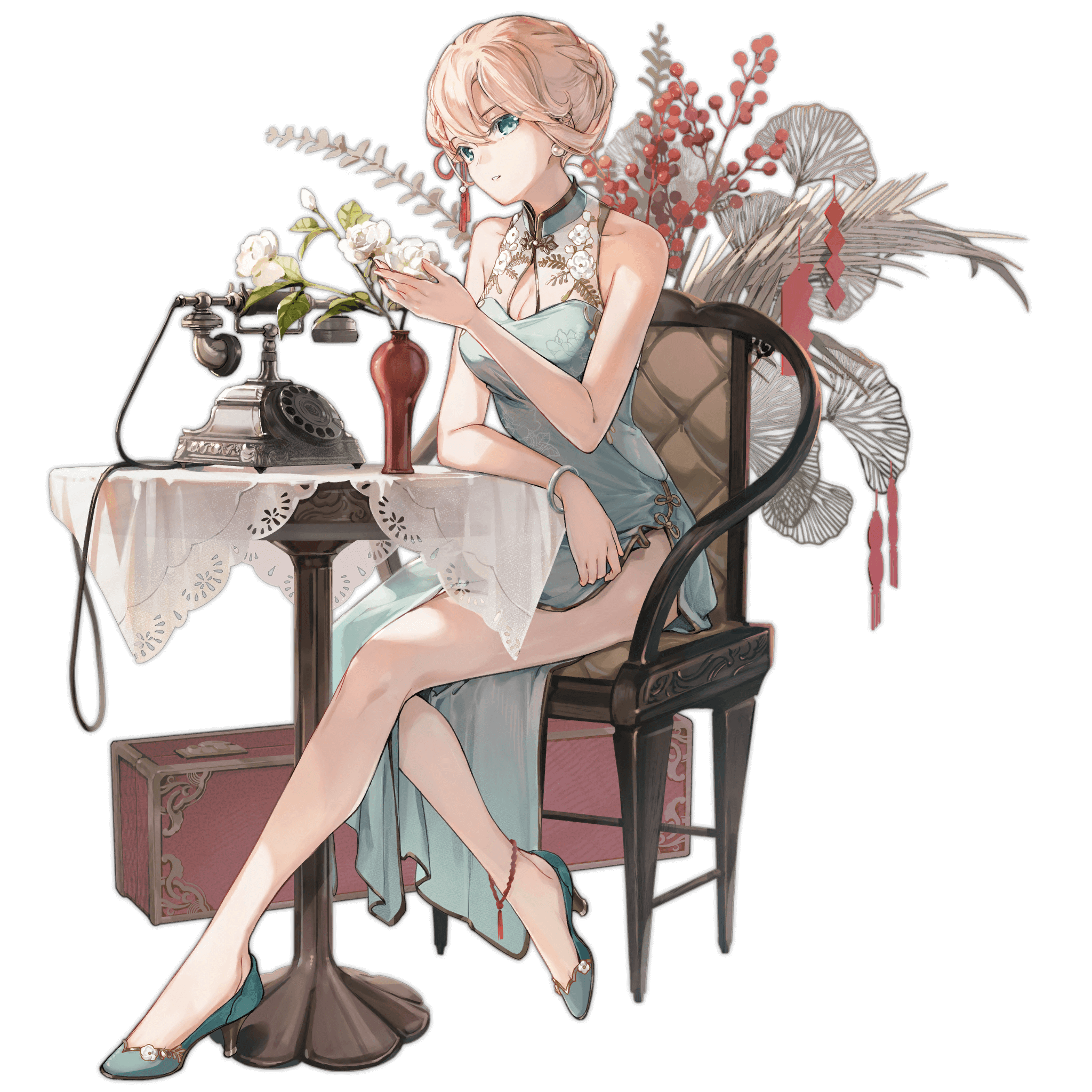 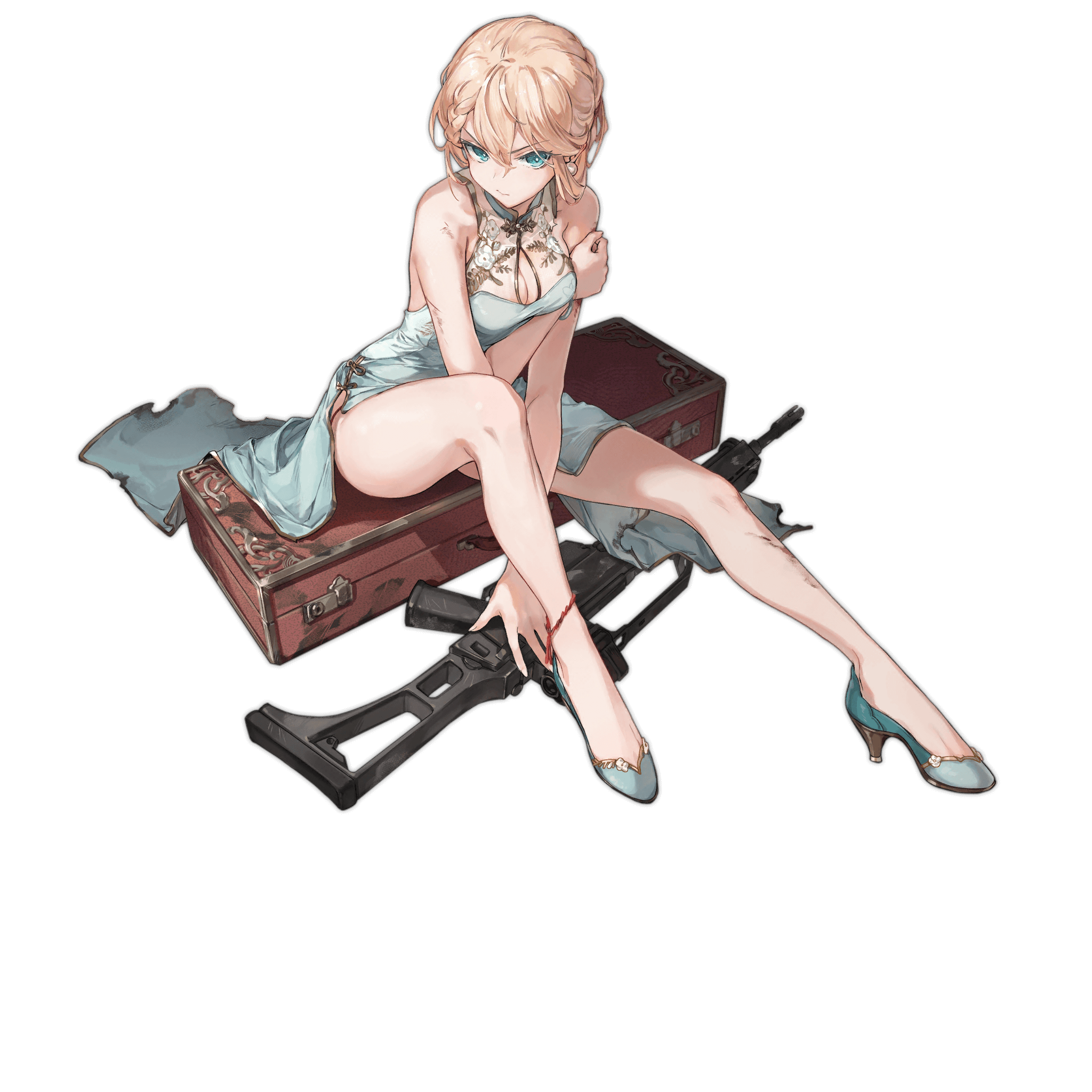 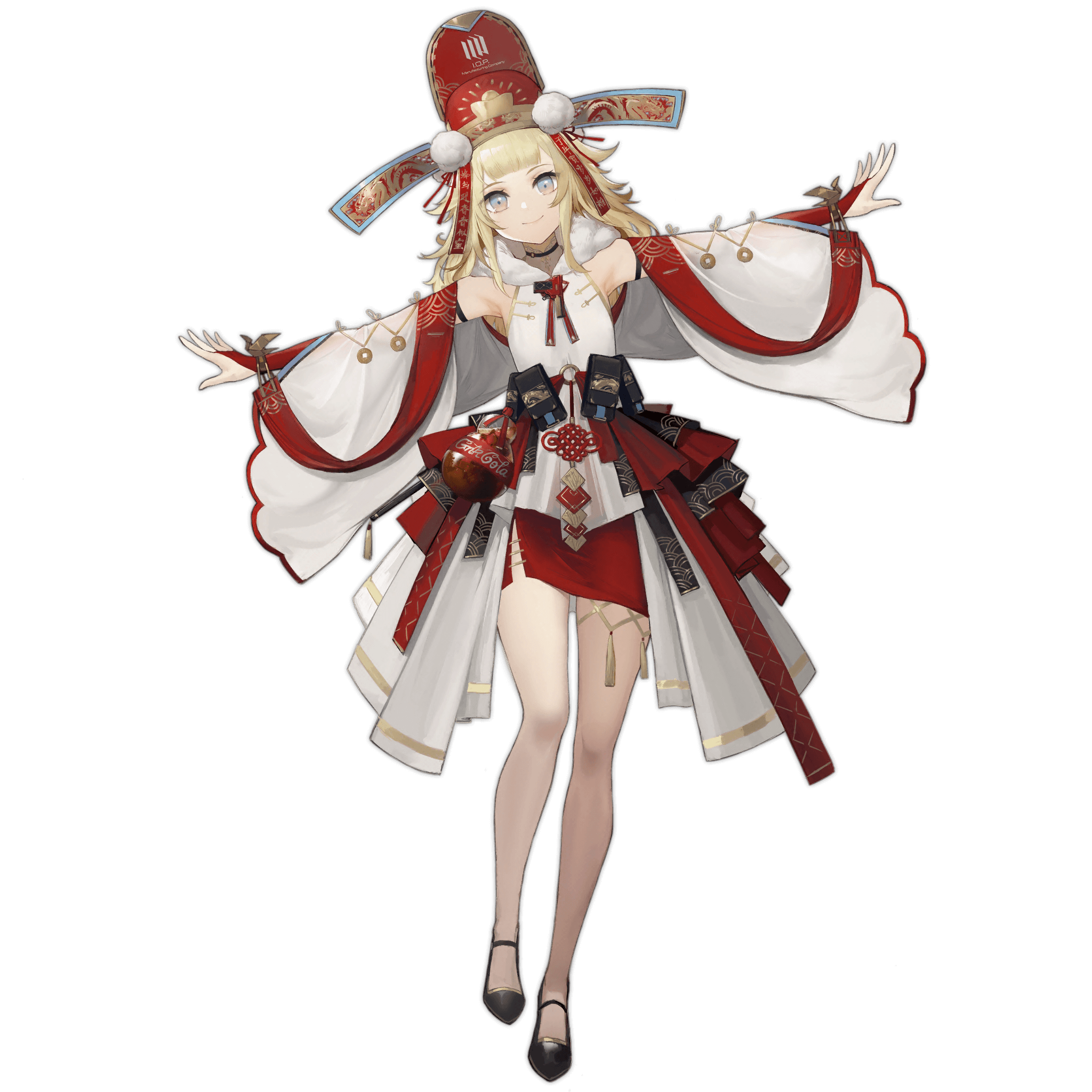 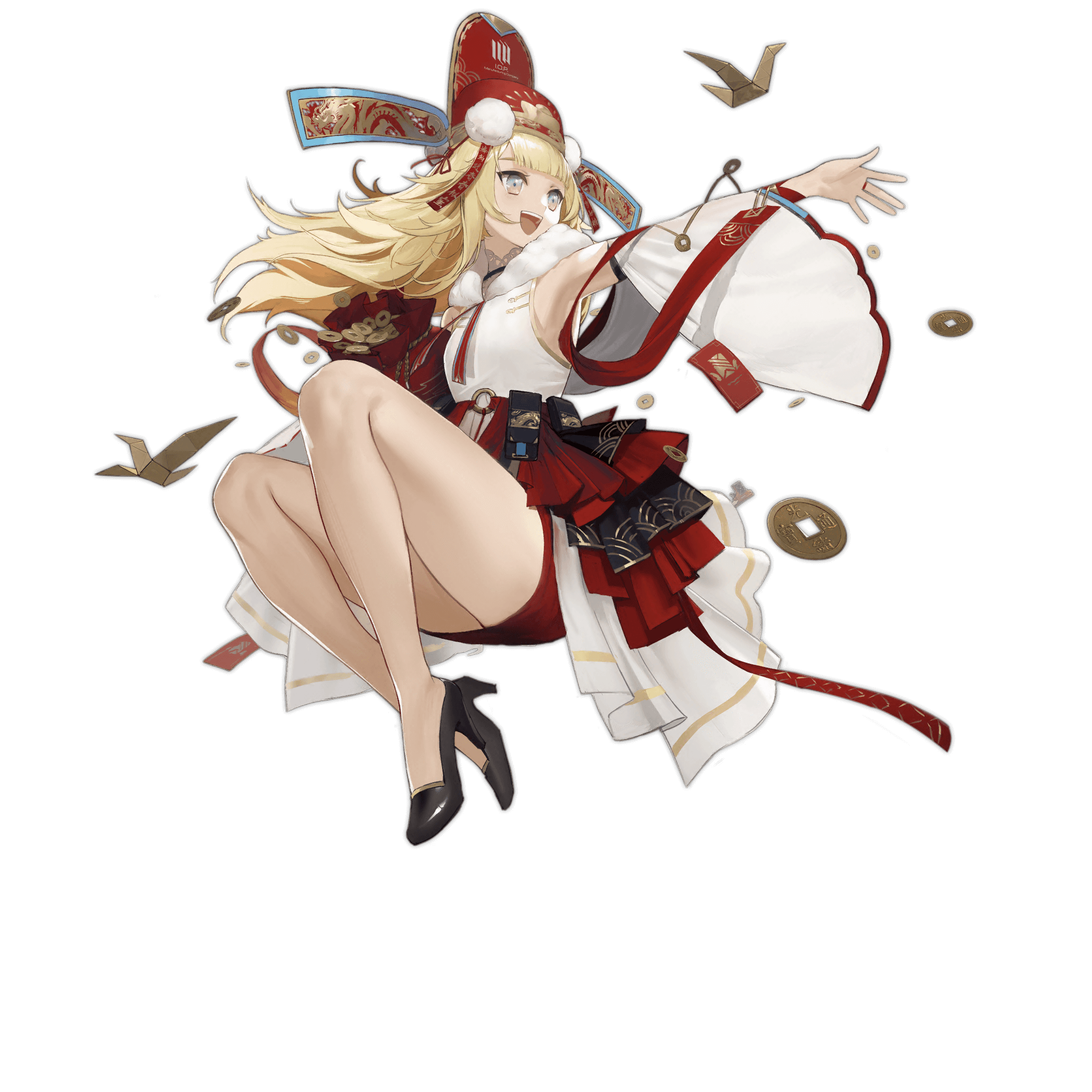 Fall of the Stars 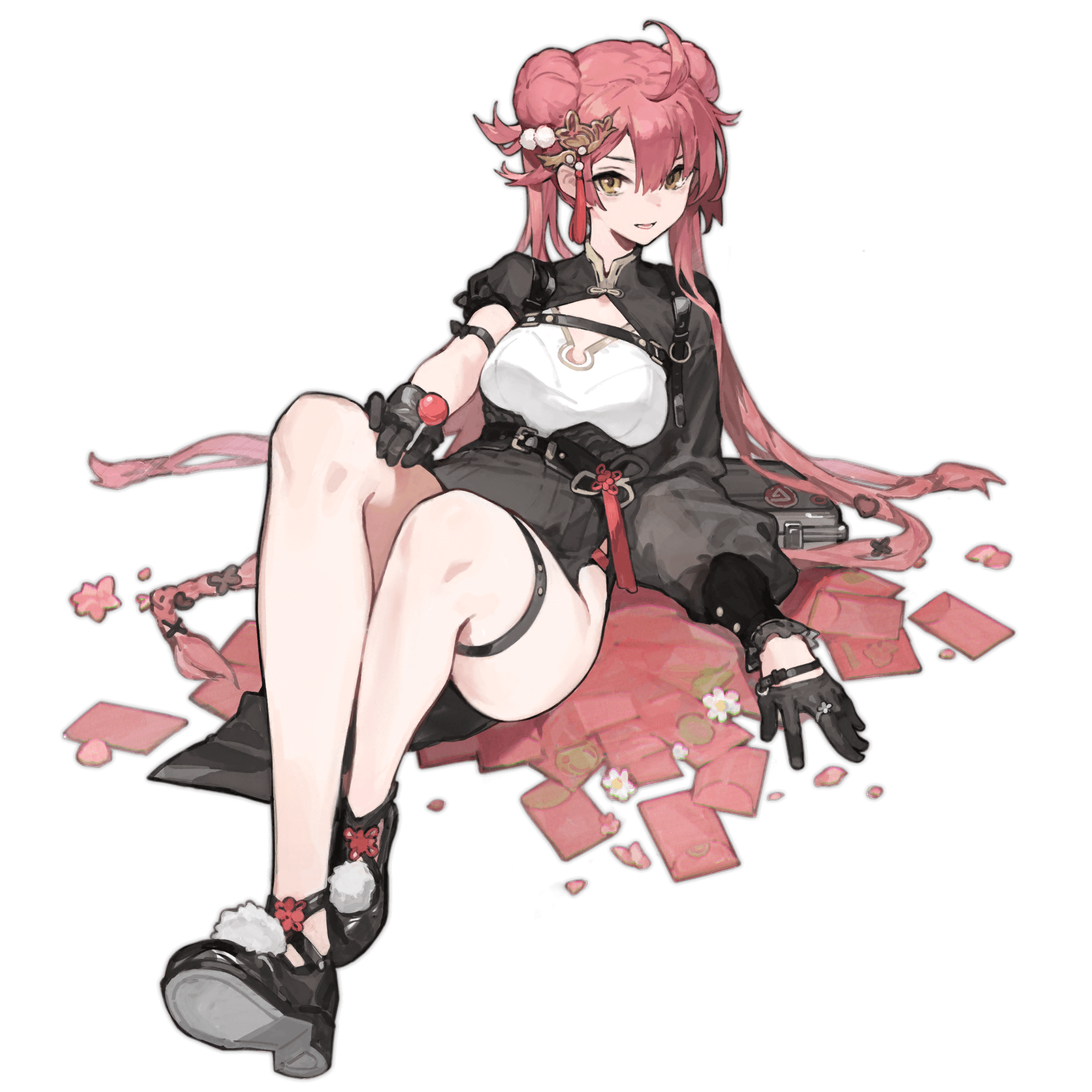 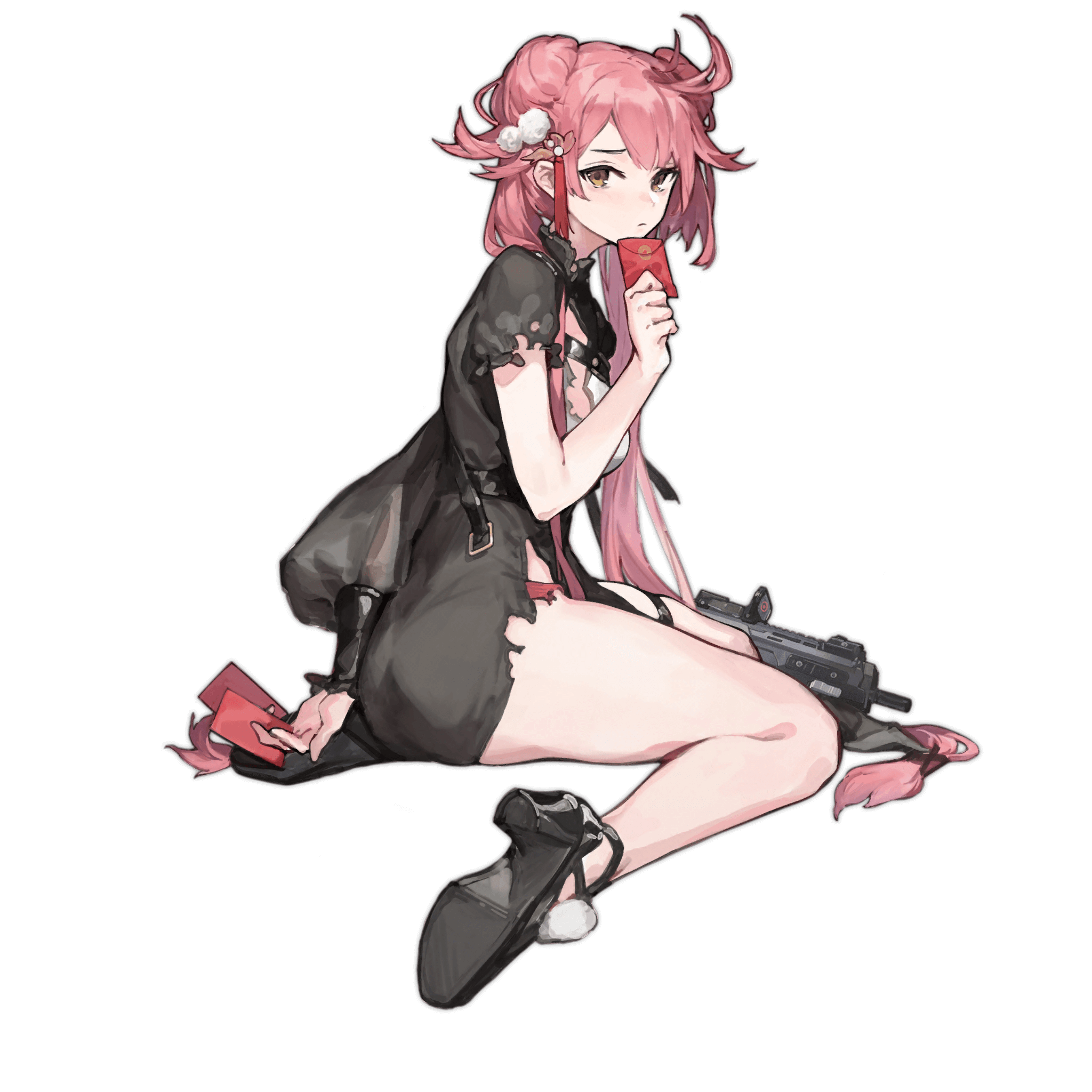 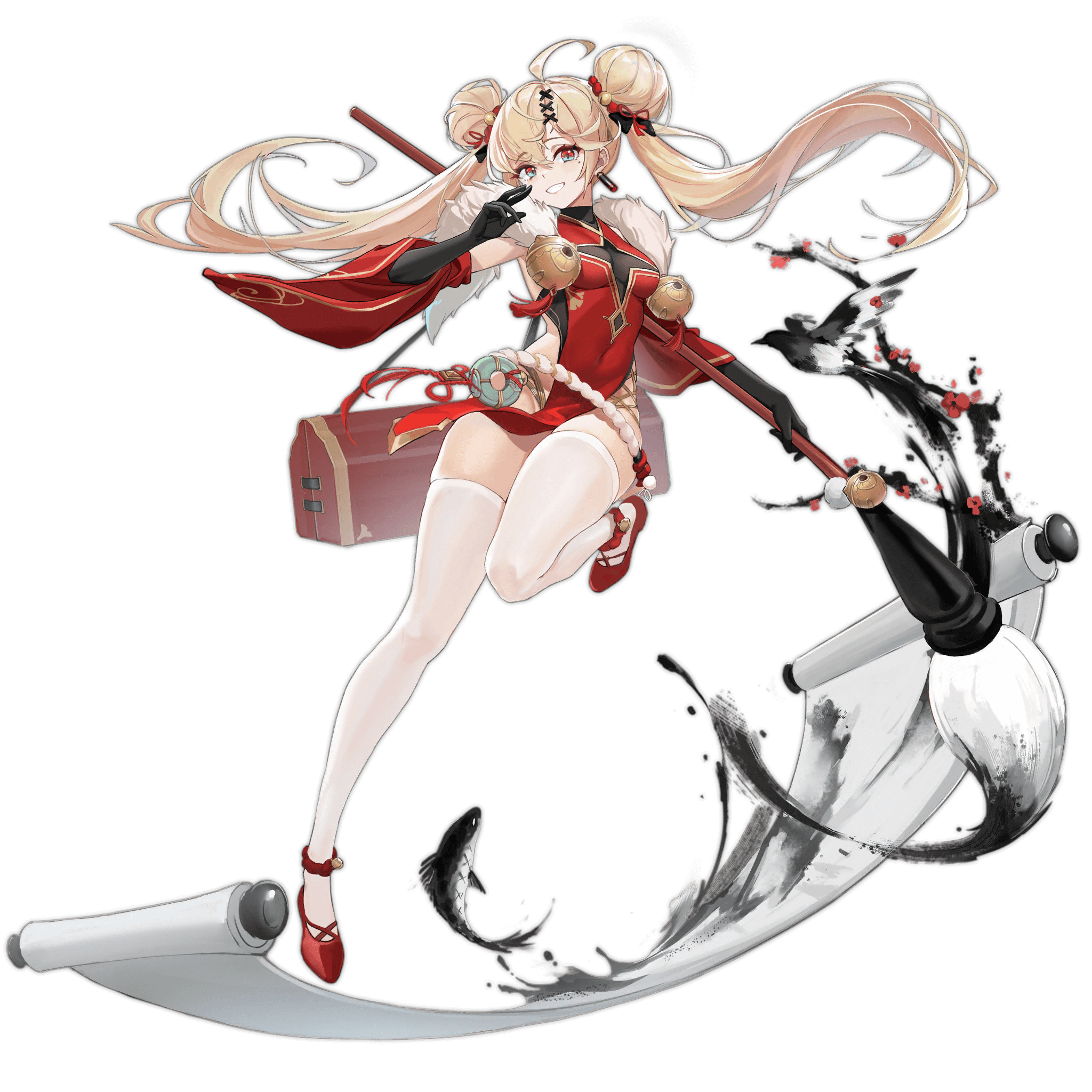 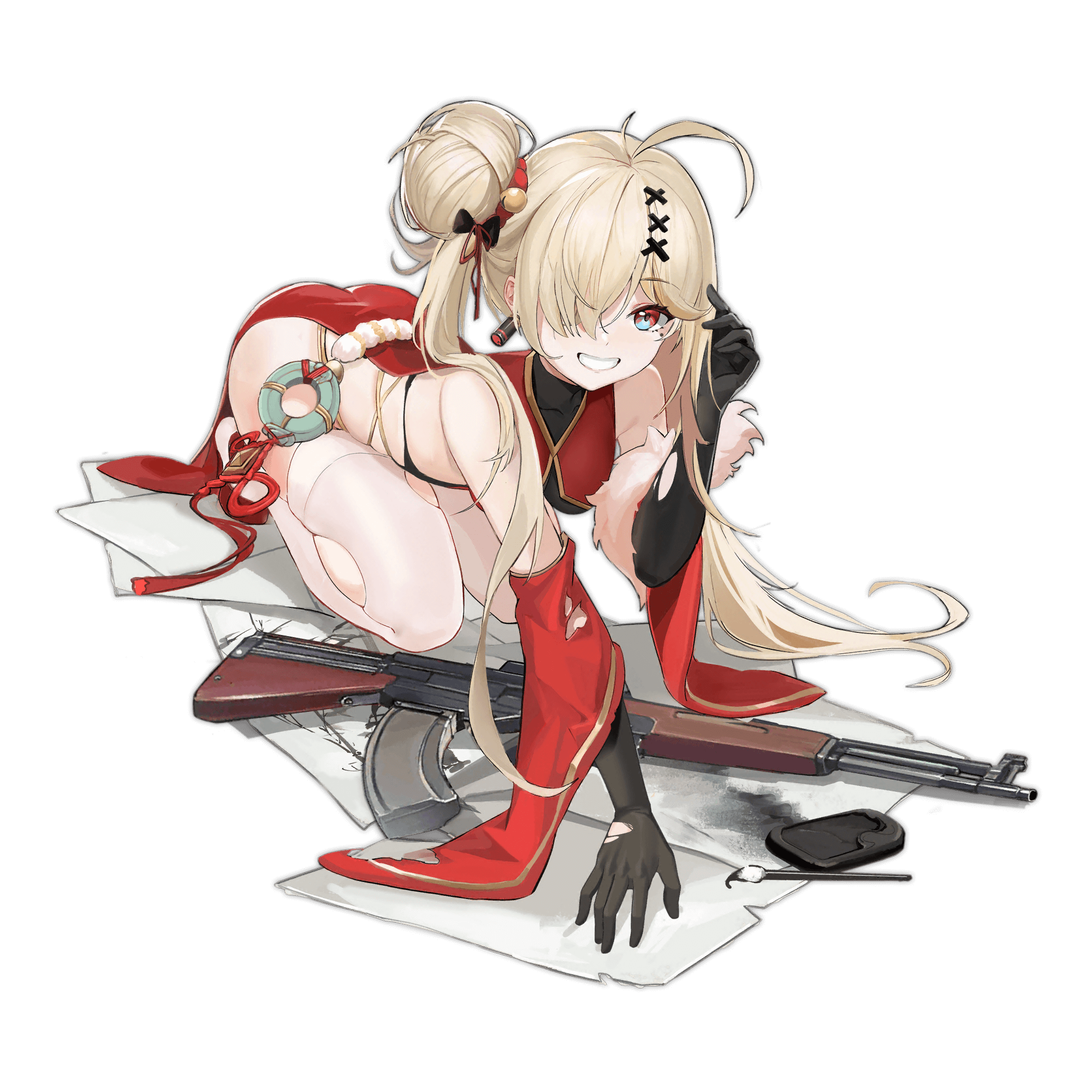 We're getting an Alchemist rerun this month. For those who didn't acquire her before, or is the first time seeing her around, it's highly recommended to pick her up as her conditional survivability is hard to replace.

For more details, check her analysis on her page. 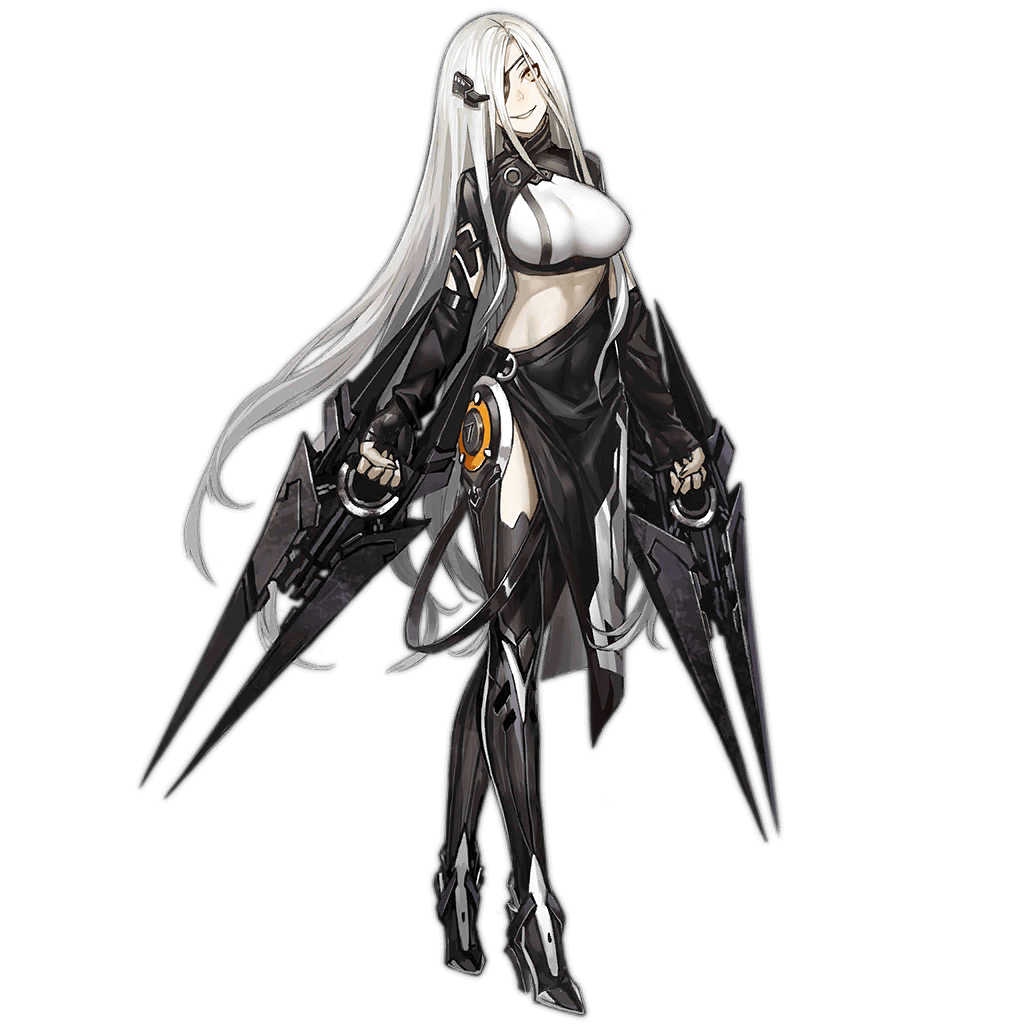 This month we're getting Type 64's Login SPEQ, which is essentially a T-exo without the Damage penalty.

Her Skill Enhancement allows her to remove all shields and buffs from units that are stunned by her grenade.

Note that almost all enemies that are buffed are from the Paradeus faction, and ~90% of them are immune to stuns. Therefore you can conclude how useful her new SPEQ is.

This month we're also getting a Point Event, which awards FN-49's CNY skin.

Virtue of the Silk Brocade 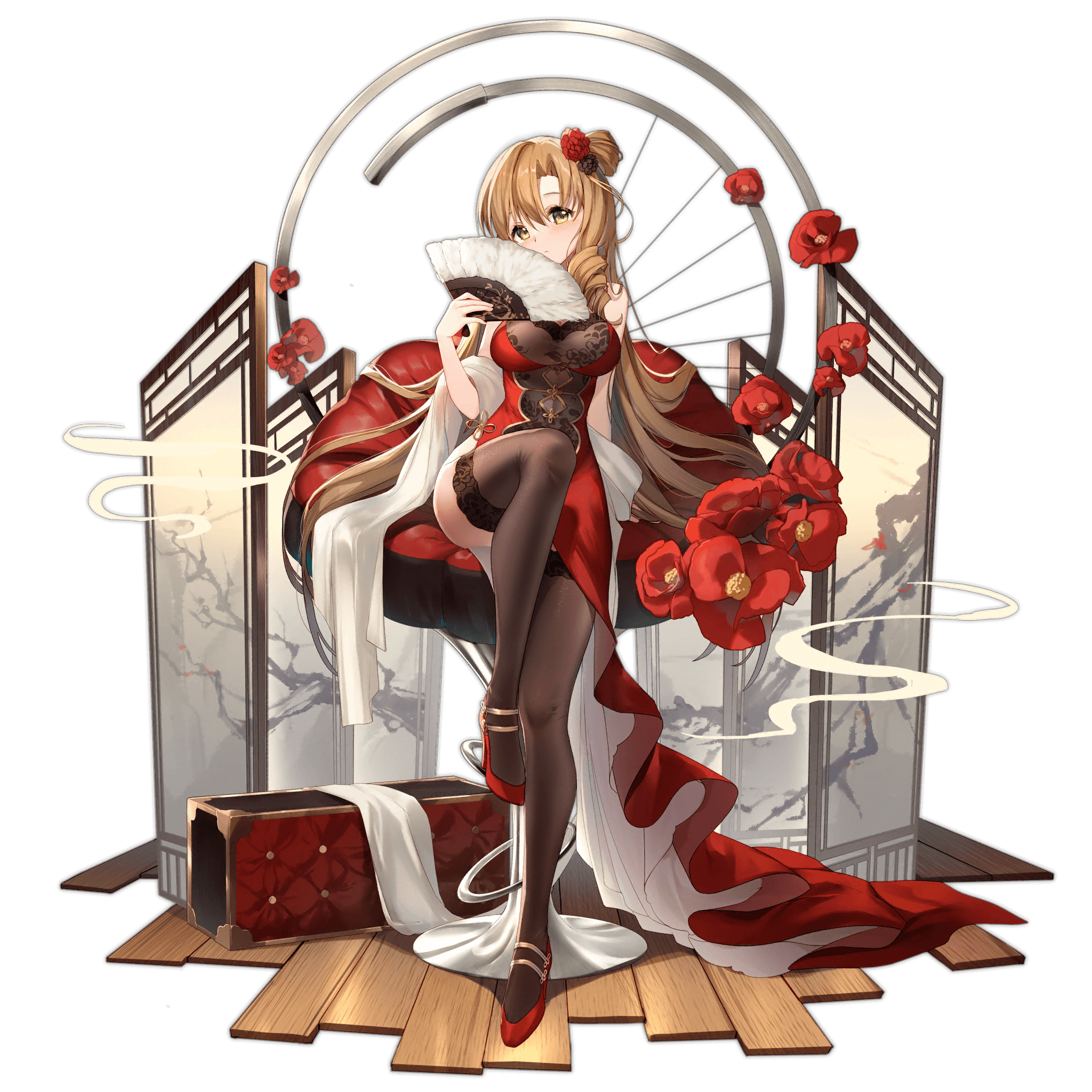 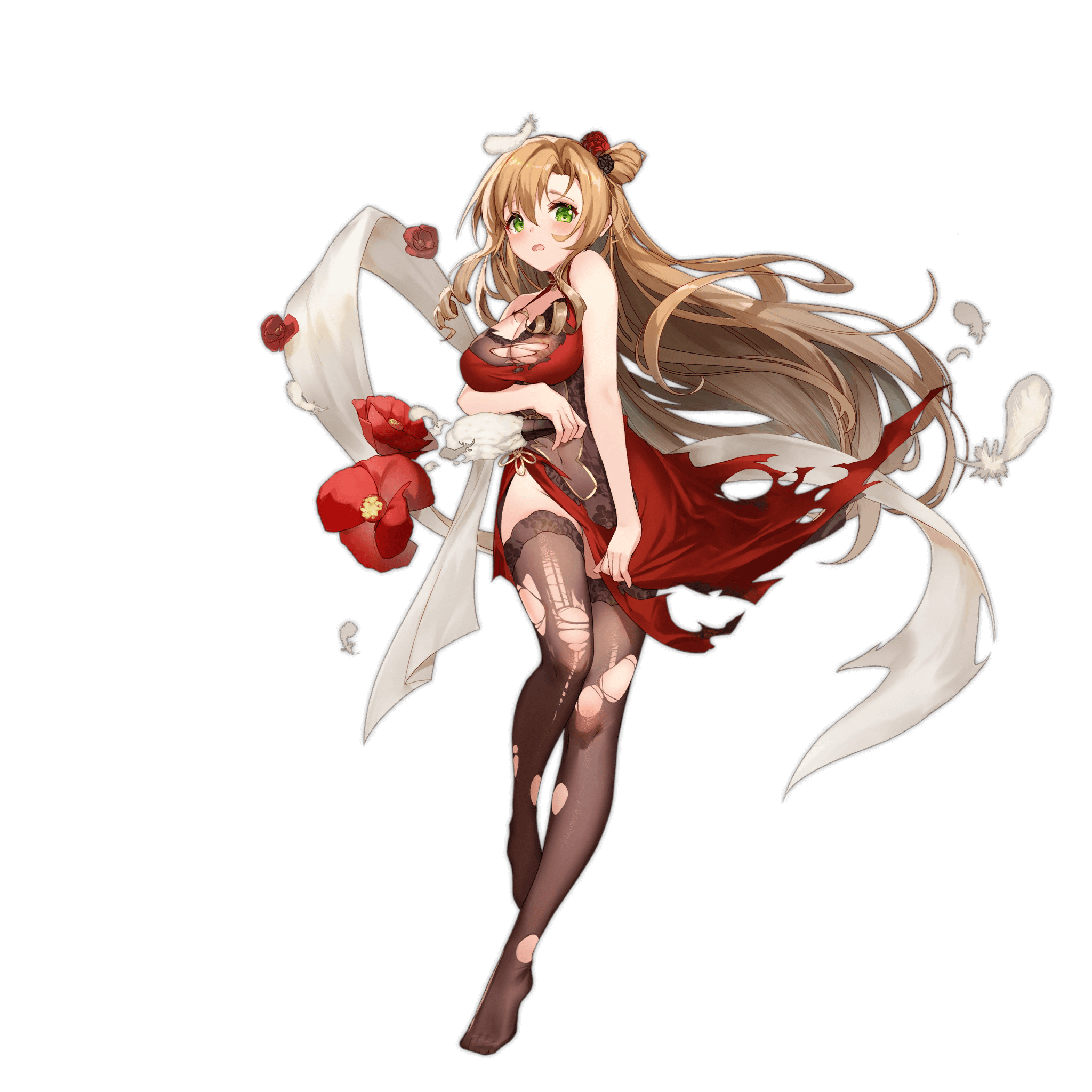 Along with Fixed Point, we're also getting a T-Doll batch. The silhouette on the Roadmap belongs to AK-15 Mod.

that was the previous Mod batch, this one has at most 3 recommended T-Dolls. For more details, check Reddie's Neural Upgrade Guide, and each T-Doll's analysis on their respective pages, which should be updated by the time FP releases. 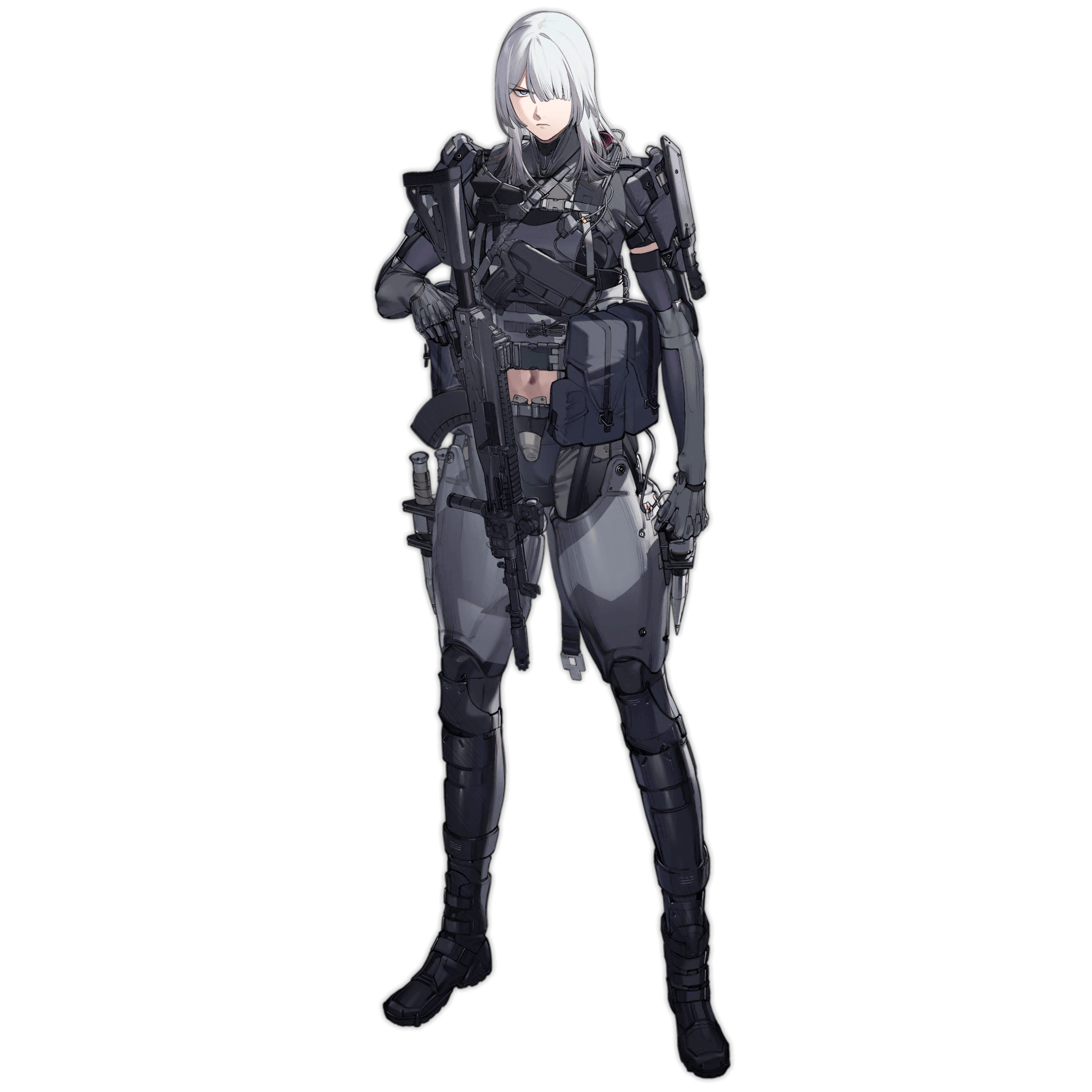 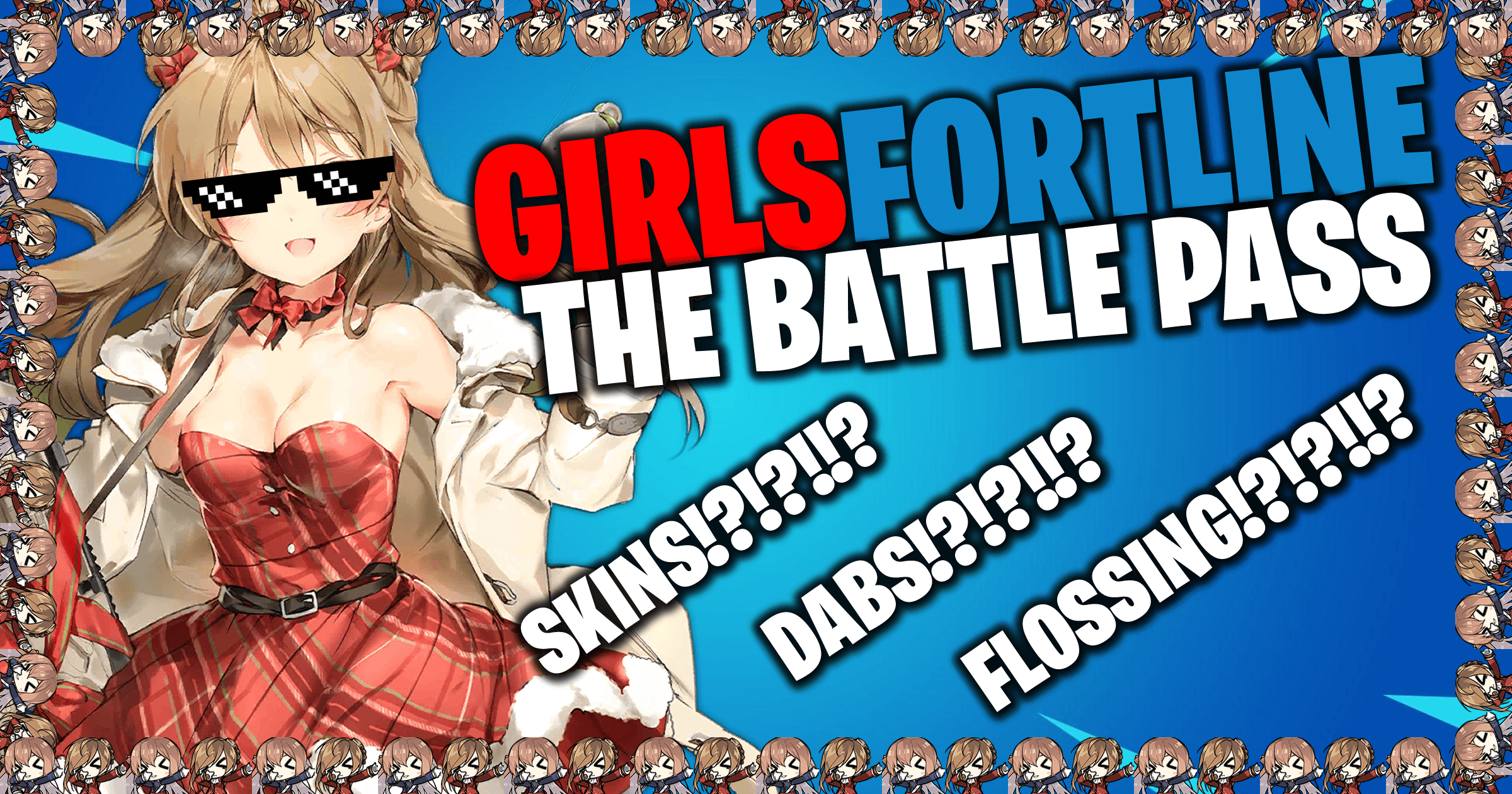 1. what relation gfl en <-> pnc en teams? colleagues wow shocking much wow why even ask this
2. new client changed 3* dolls to match foreign, revert? no, permanent change
3. more covid? yes more covid, more delays
4. current pace is absolute shit, are you intending to keep this up? no, not keeping it up because literally everyone else than you fucking casual who doesn't actually play the game is saying it's an unsustainable SHIT PACE
5. bp order? same as cn up to 5th where we'll jump to 6th or something... keep in mind en bps are 1 week shorter than foreign so we'll eventually catch up and hopefully get 5 week bps. CORRECTION: the pacing was revealed shortly after, we're having 5 week BP from next onwards so we're never catching up, which makes it more relevant that they're gonna jumble them 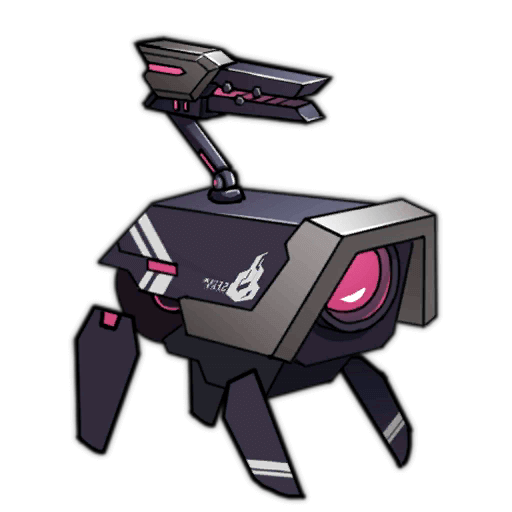 After some minimally useful info on December Q&A (such as new equips arriving with 3.0, new SG batch either on Feb or March and a possible hint at we finally getting the Black Market and Background shop updated with 3.01) I come back from a car accident to find the quite possibly worst Q&A we had in 2022.

Twitter managed to be so useless that their only question answered was explaining that Frontline Protocol is their name for GFL's Battle Pass. Amazing, simply amazing.

I have to admit we really did manage to end the year on a low note, given how little information this QnA contained. I've only been half paying attention to them for months, but this was actually quite impressive. I'm going to hope the accelerated pace stops because...meh. It's new year, not a time for me going off on a long winded rant.

However, I would like to shout out the scheduling oddity that is giving us CNY skins prior to the regular New Year Skins. When those skins are coming, we don't know, but if we use last year as an example, August seems like a good time.

Instead, I'll give Adam back the dialogue box to wish everyone a happy new year.

You know, that's not a bad idea actually!

Happy festivities to you all! Thanks for being with us this year, and let's hope we'll survive Mica's mad schedule in 2023!