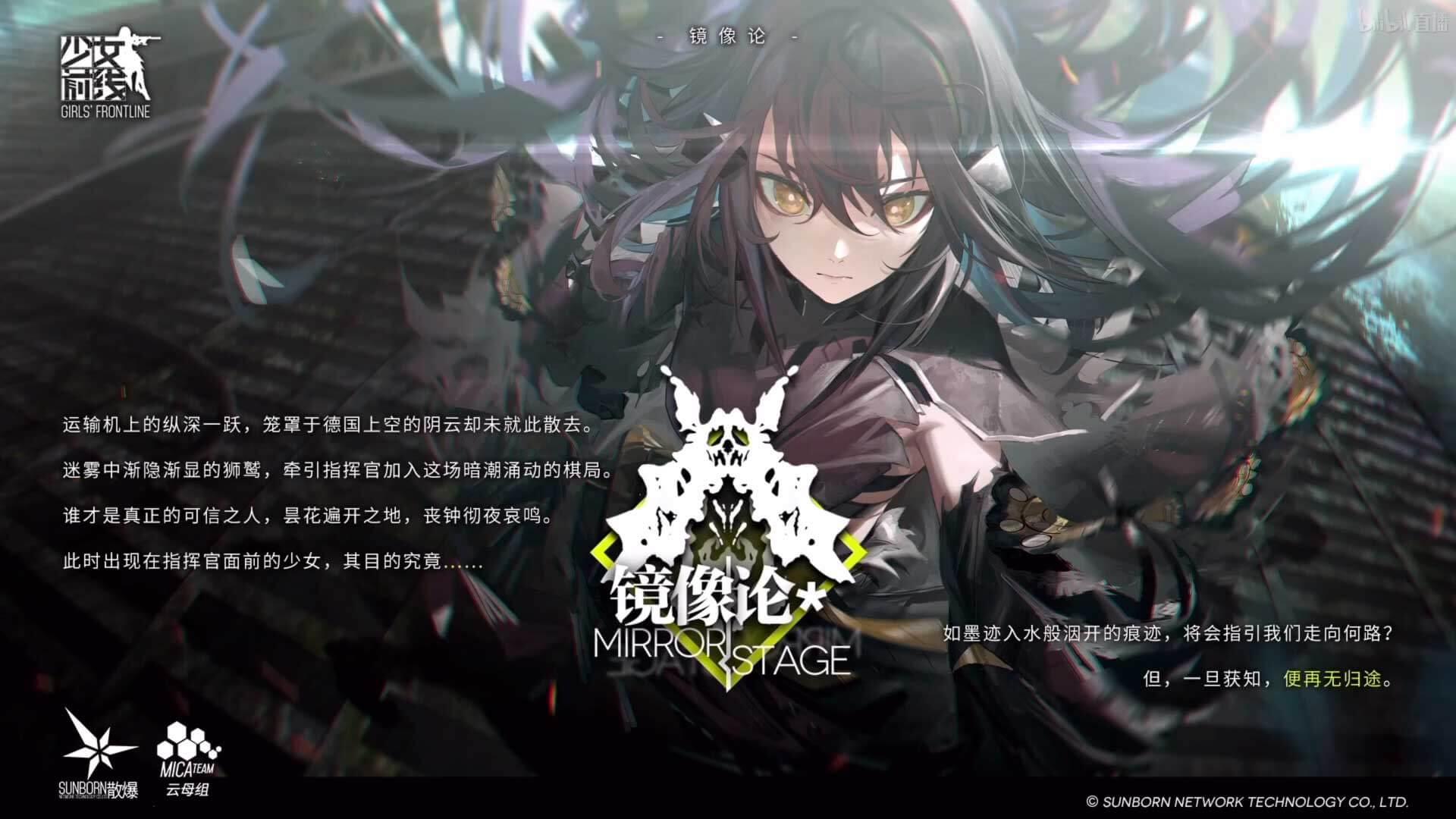 This is a short summary of major GFL-related news from the latest Dev Stream. If you want full details on everything including merch and new features not covered here, viewing the translation doc is highly recommended. 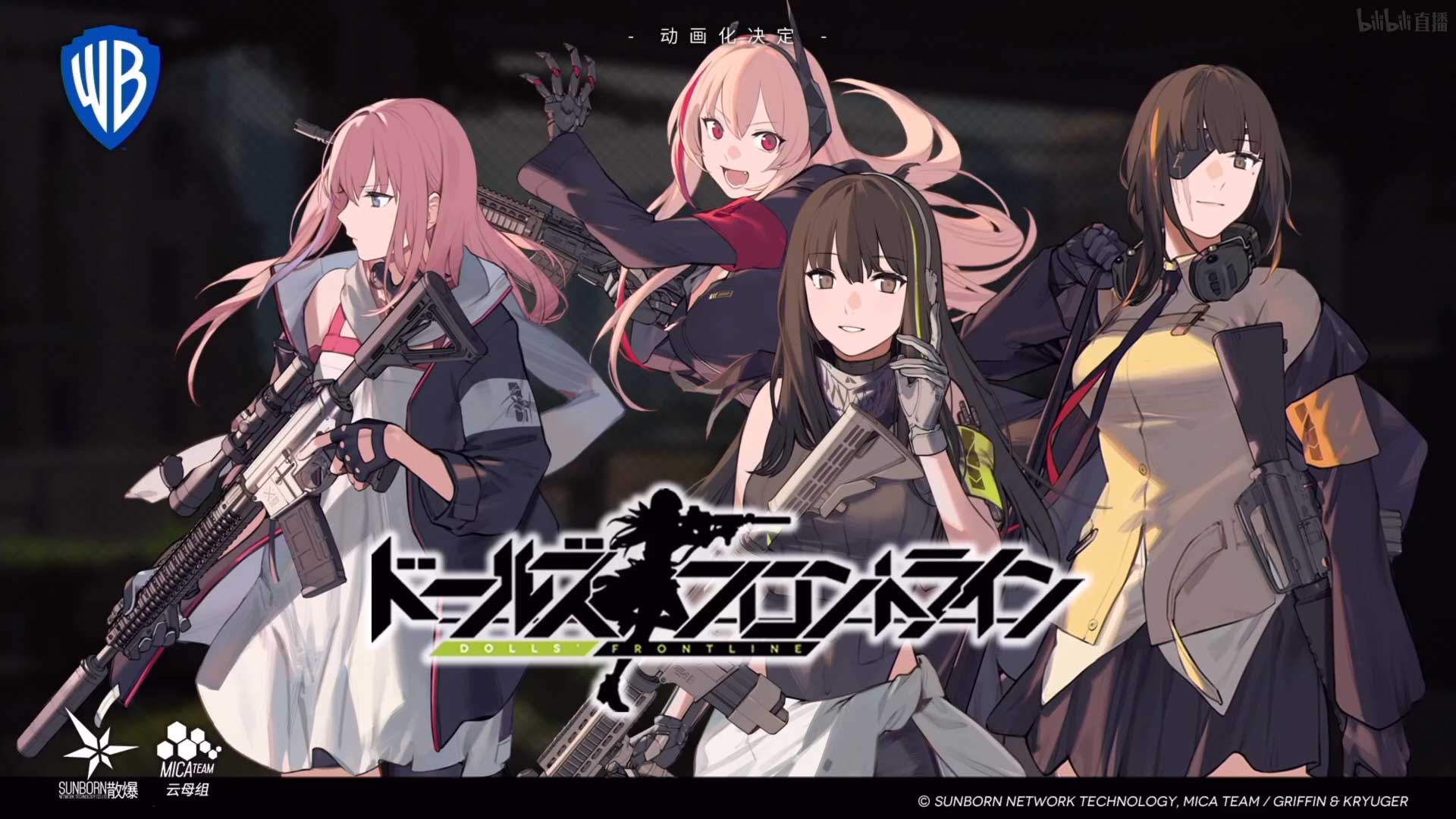 No, this isn't another season of GFL Healing Chapter: it's a full-fledged 30-minute feature animation project collaboration between SUNBORN Network x Warner Bros. Japan, set to premiere this year!

Higher-res images of each character below: 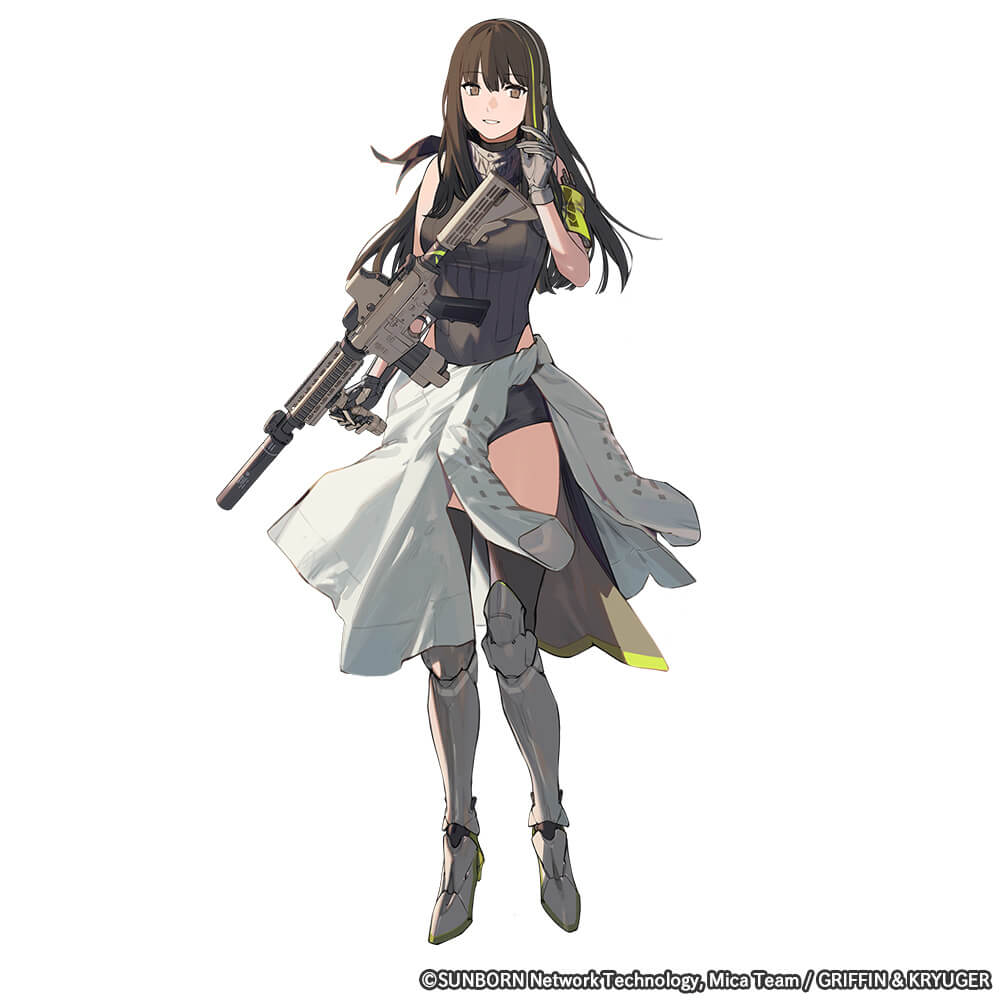 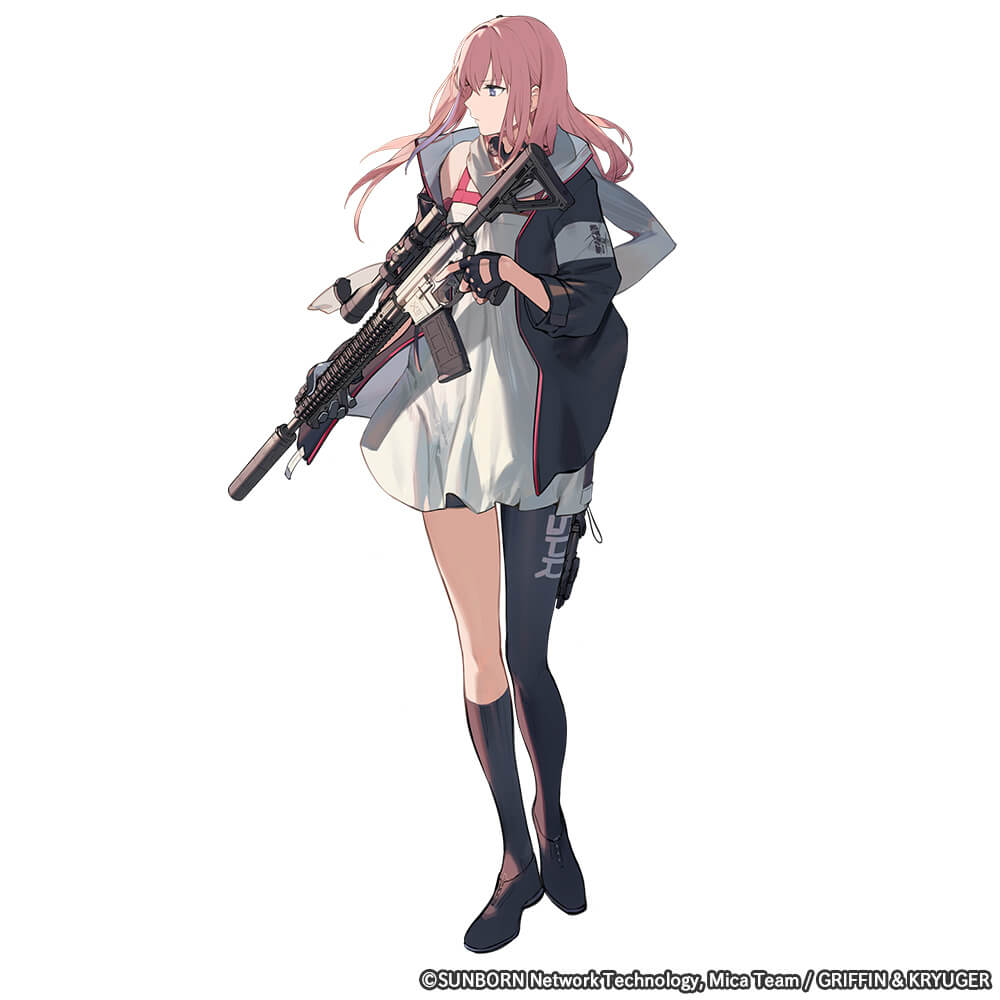 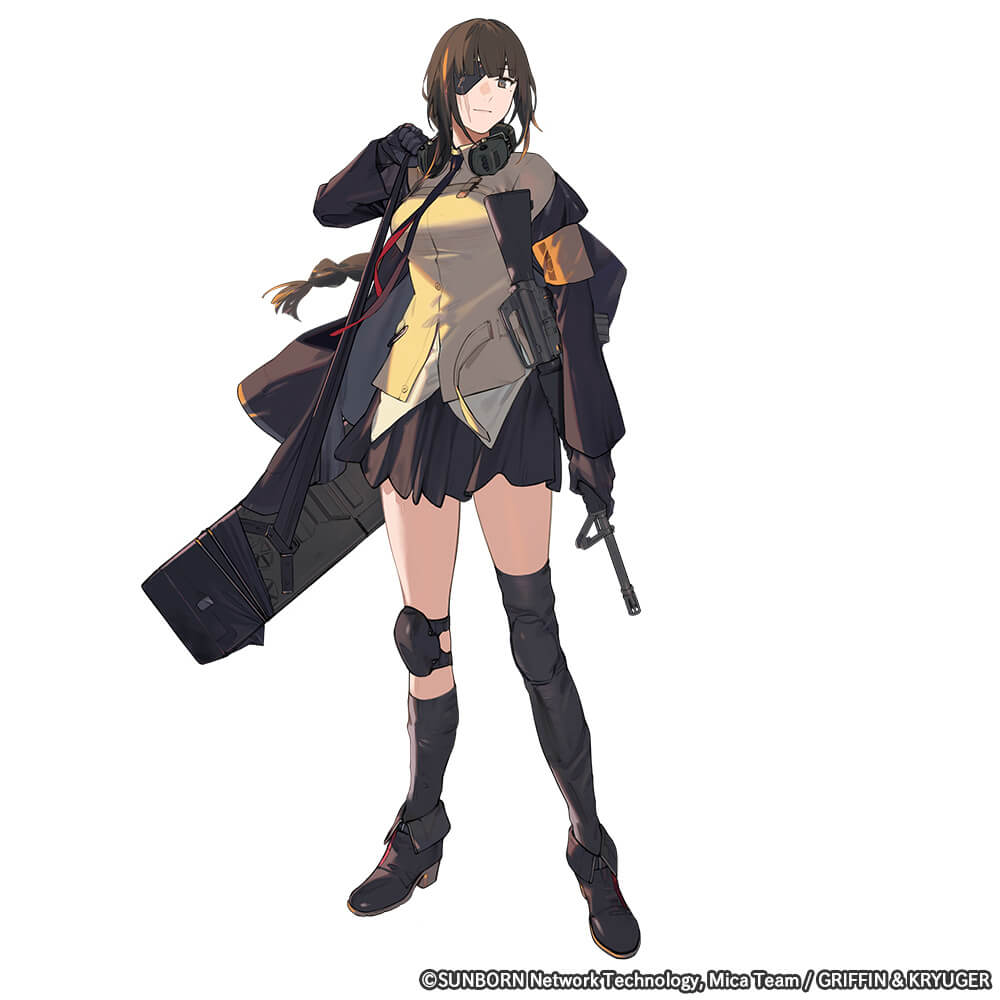 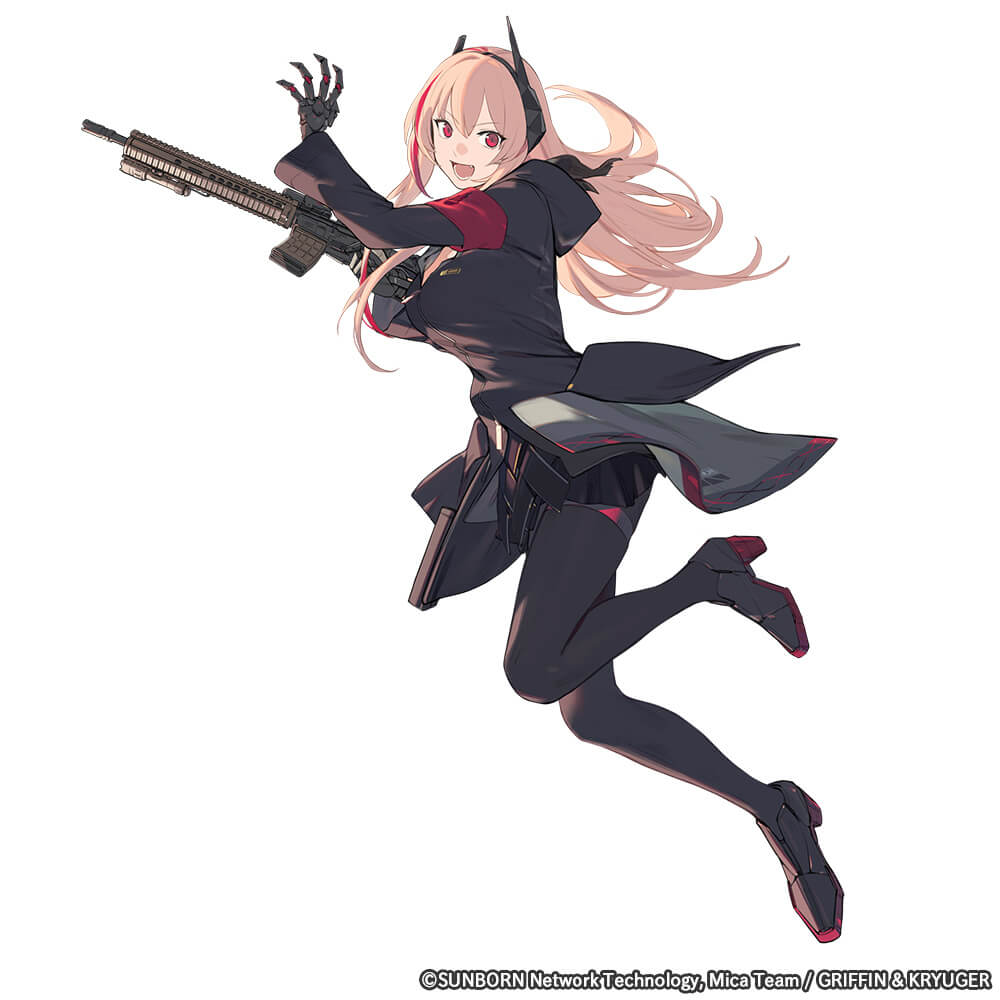 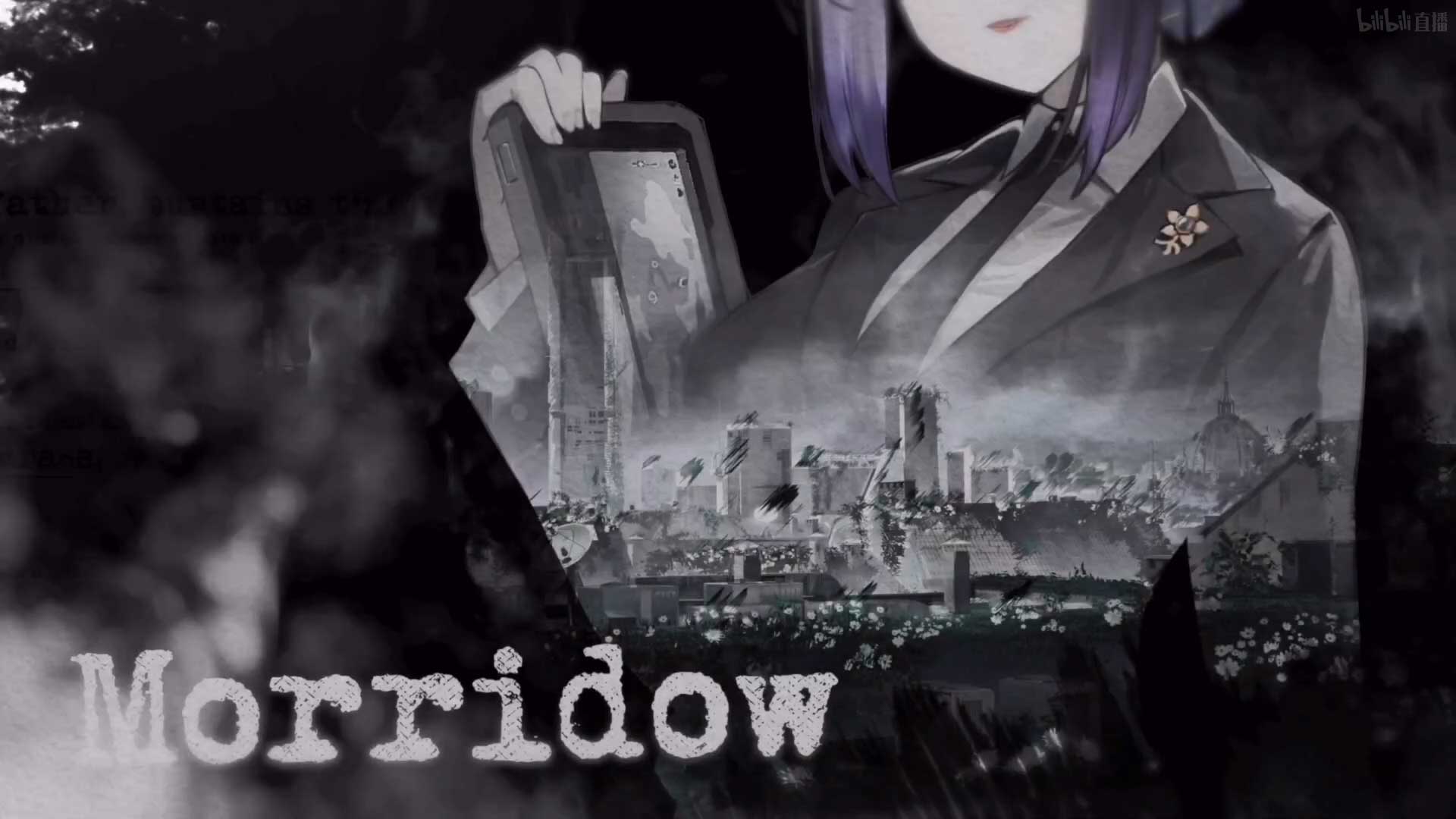 This is the next major story event for Girls' Frontline CN. You can see the trailer below:

The mirror stage is a concept in the psychoanalytic theory of Jacques Lacan. The mirror stage is based on the belief that infants recognize themselves in a mirror (literal) or other symbolic contraption which induces apperception (the turning of oneself into an object that can be viewed by the child from outside themselves) from the age of about six months.

Much of the unfinished text shown in the trailer itself is also part of a quote from Lacan:

I propose that, from an analytical point of view, the only thing of which one can be guilty is of having given ground relative to one's desire. […] Doing things in the name of the good, and even more in the name of the good of the other, is something that is far from protecting us not only from guilt but also from all kinds of inner catastrophes. To be precise, it doesn't protect us from neurosis and its consequences. If analysis has a meaning, desire is nothing other than that which supports an unconscious theme, the very articulation of that which roots us in a particular destiny, and that destiny demands insistently that the debt be paid, and desire keeps coming back, keeps returning, and situates us once again in a given track, the track of something that is specifically our business.

Players familiar with the story of Dual Randomness can probably guess who or what this is about.

In the livestream, the developers mentioned that Mirror Stage will introduce a Cumulative Scoring System, wherein players who are trying to get the exclusive ranking fairy/equipment will be able to obtain them via stacking up total score over multiple ranking runs, rather than having to reach the threshold with a single run. This will make them more attainable like a participation reward. 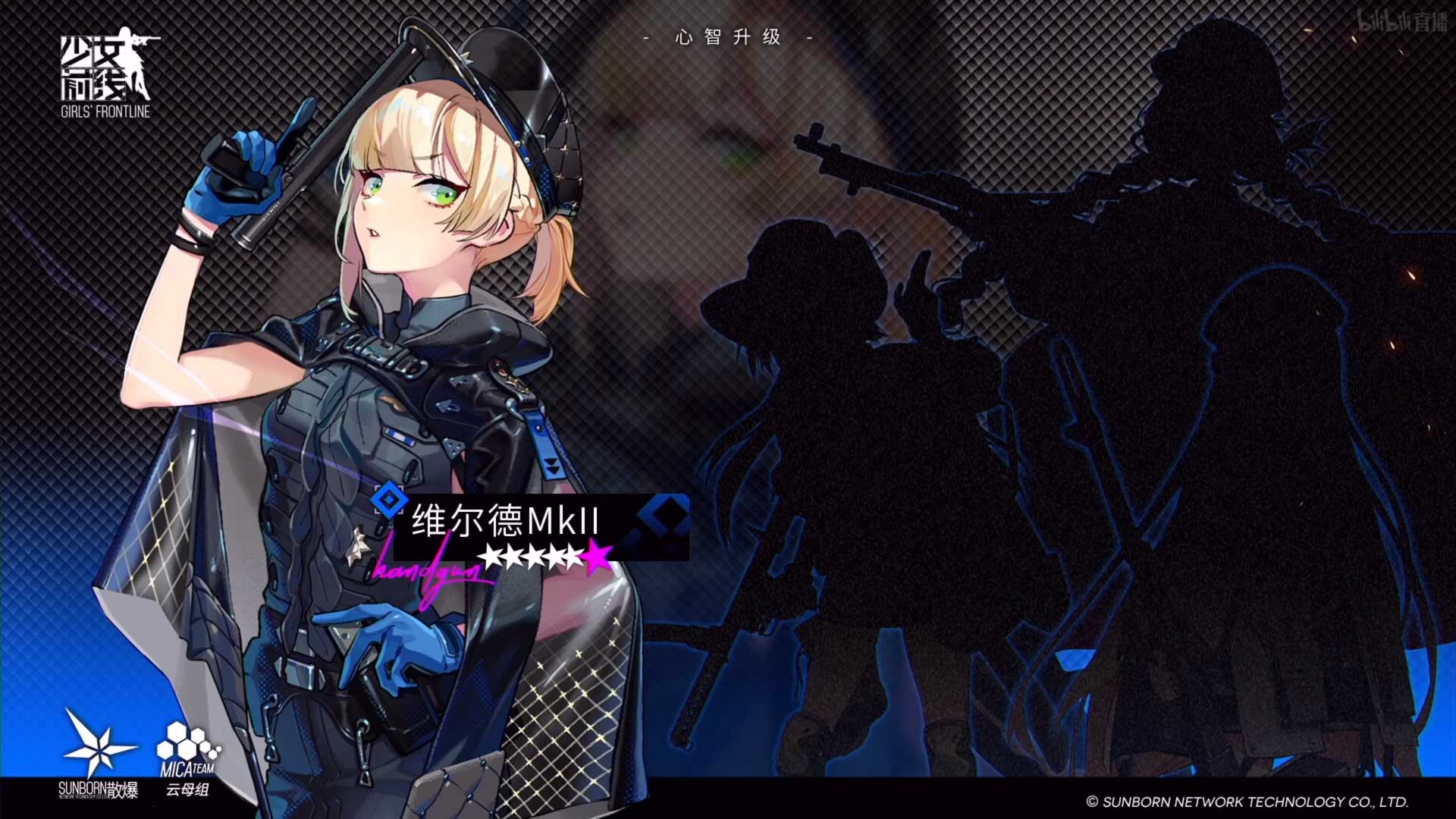 The new story event comes with its own Neural Upgrade batch! Here's what we can expect from Welrod's MOD:

Aside from Welrod Mk. II's MOD 3, there are three more silhouettes hinting at the other dolls to receive a MOD.

Do you know who they are? Leave a comment below if you have any guesses. This is what JP/KR came up with: 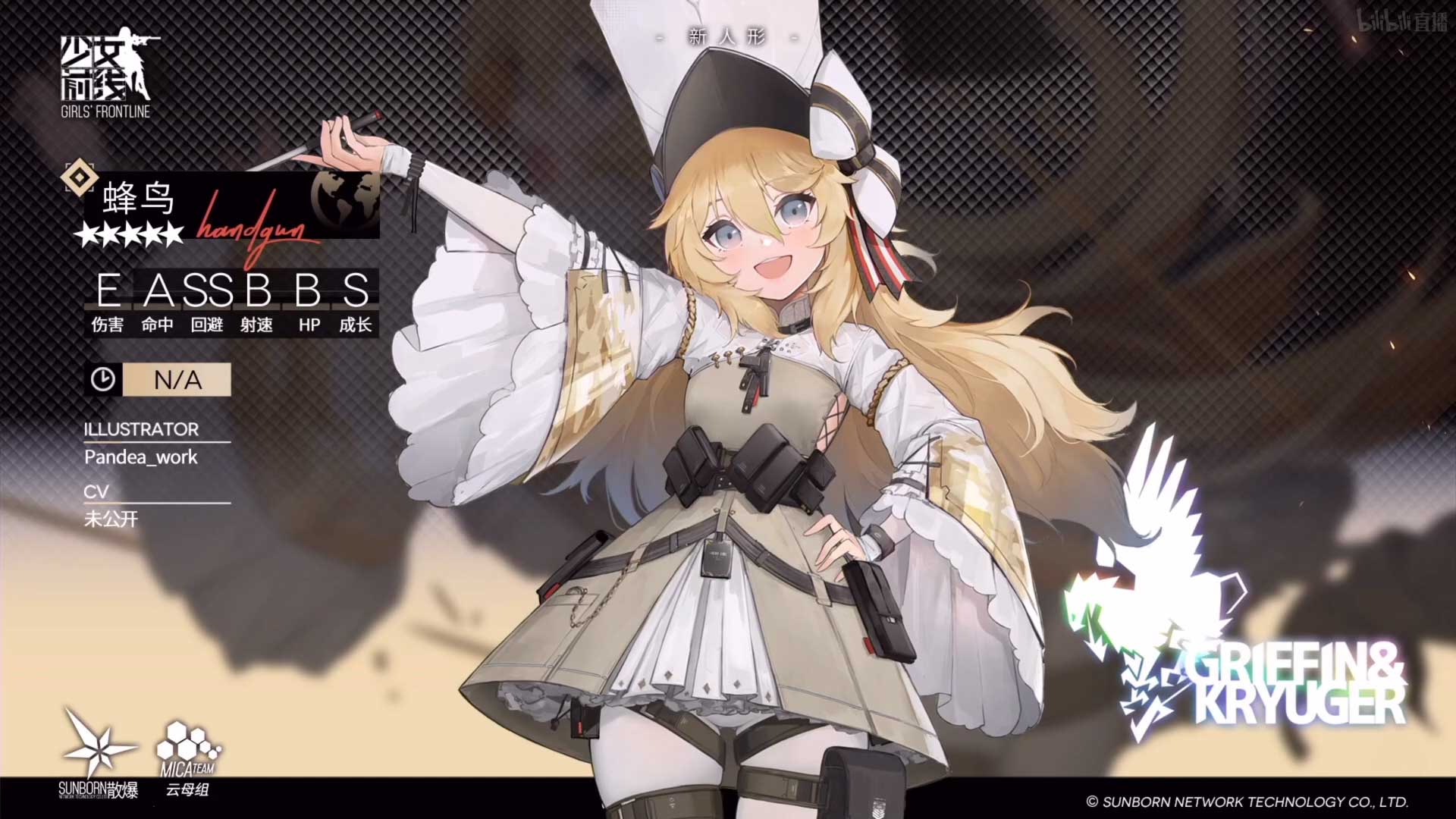 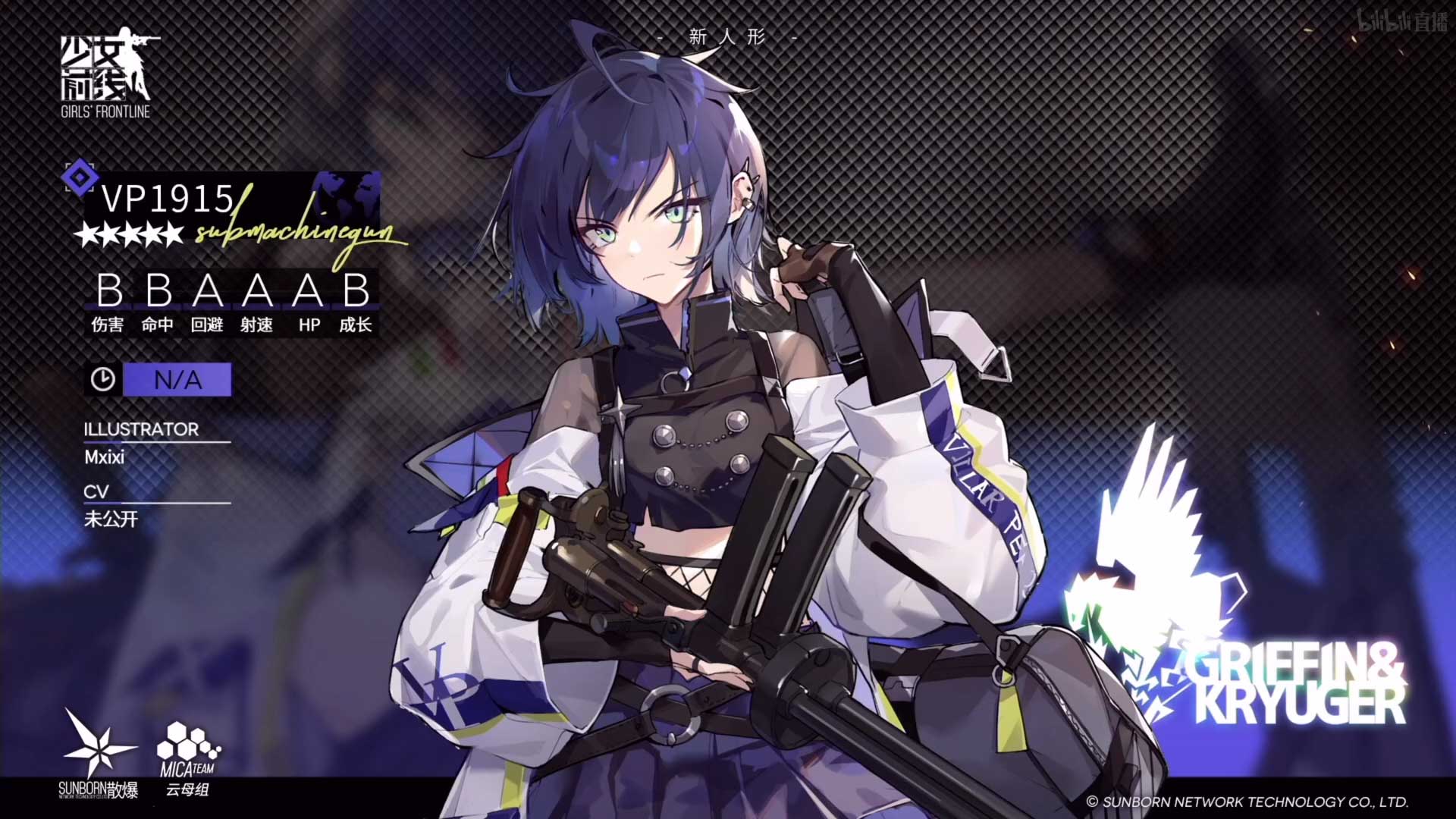 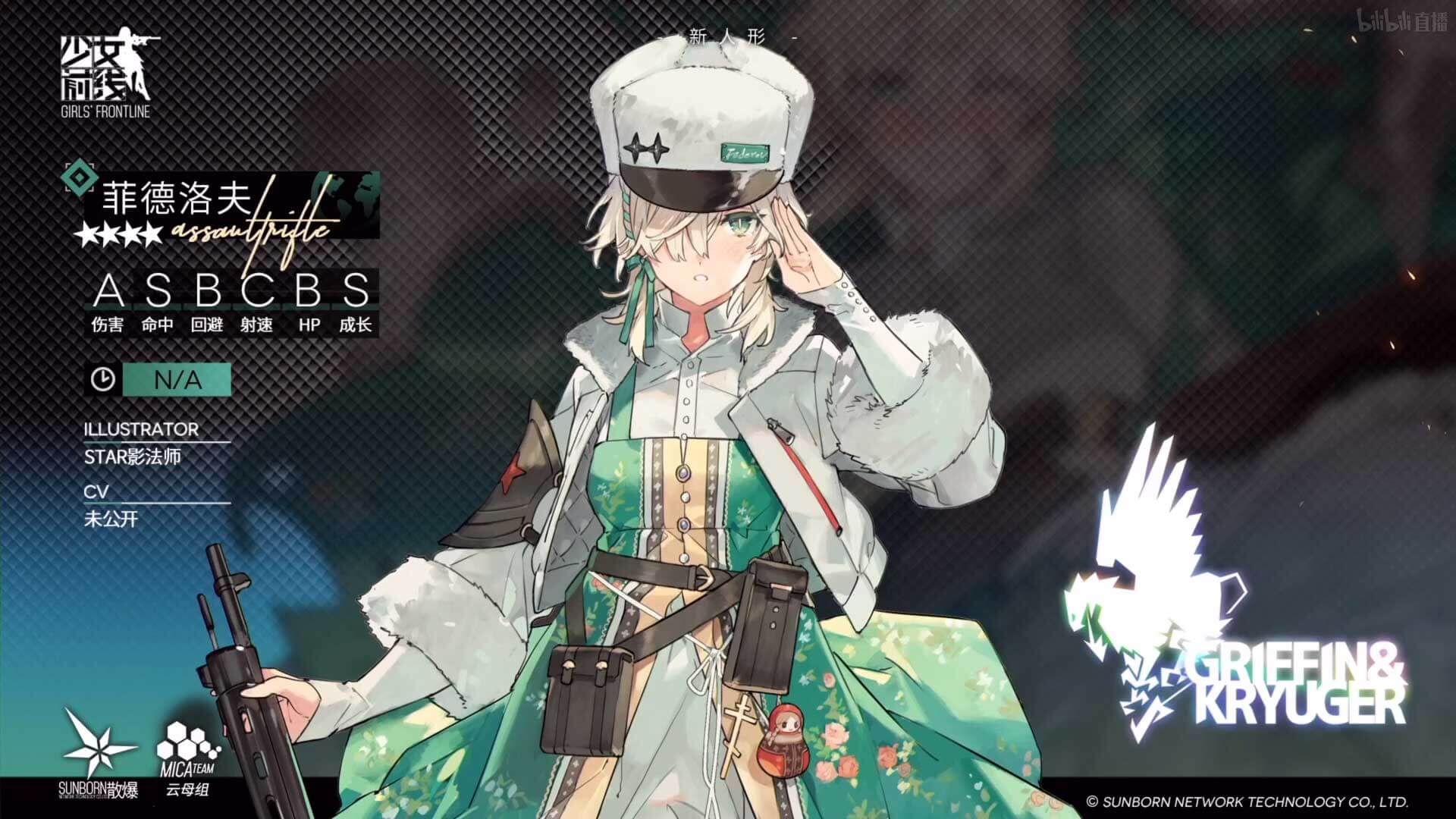 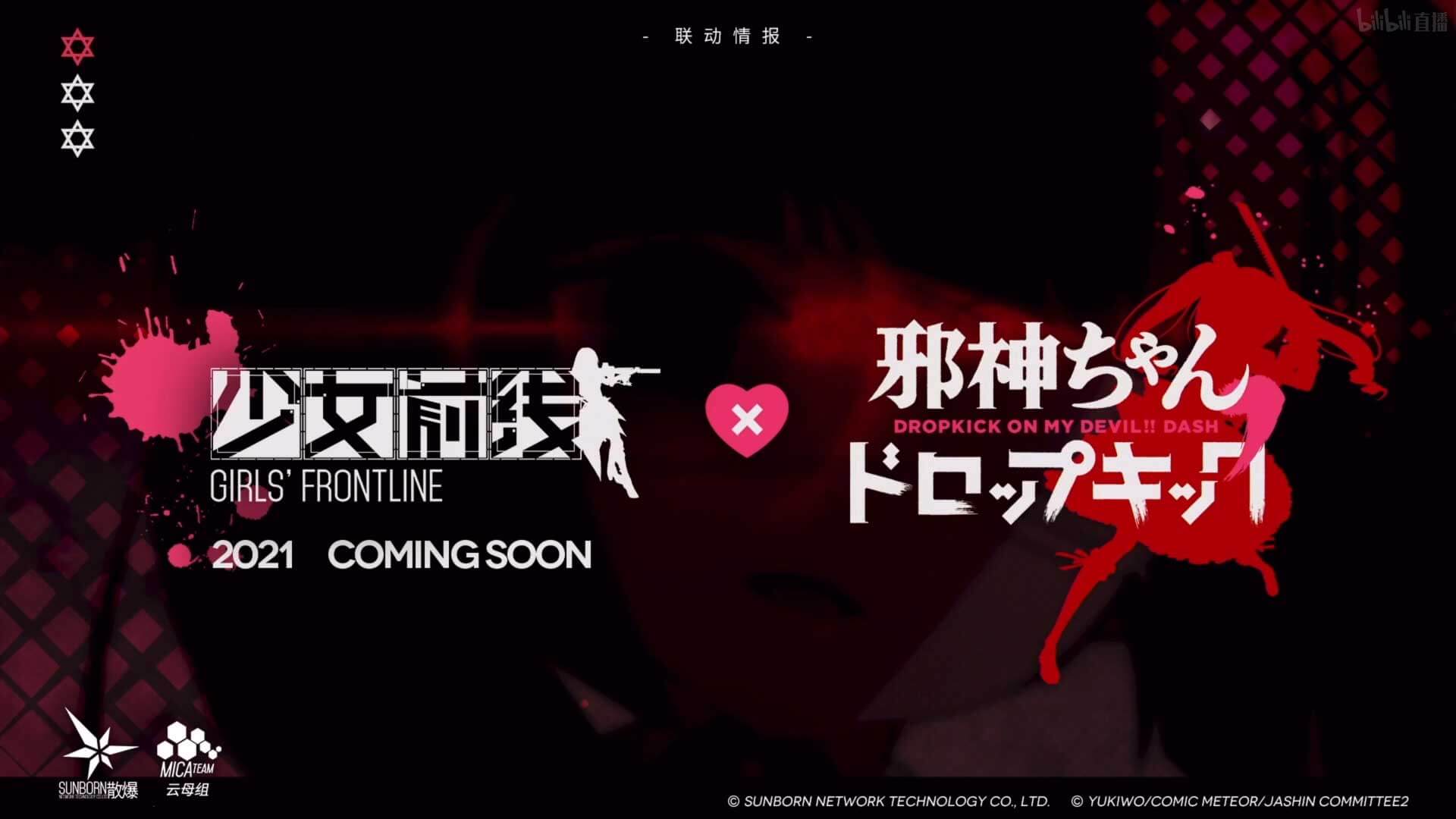 This collaboration came out of nowhere! We didn't really get any information besides this singular teaser banner, but it's a good opportunity to watch the show and catch up if slapstick comedy is your thing!

"This is an indescribable anime with very interesting characters." - Yuzhong 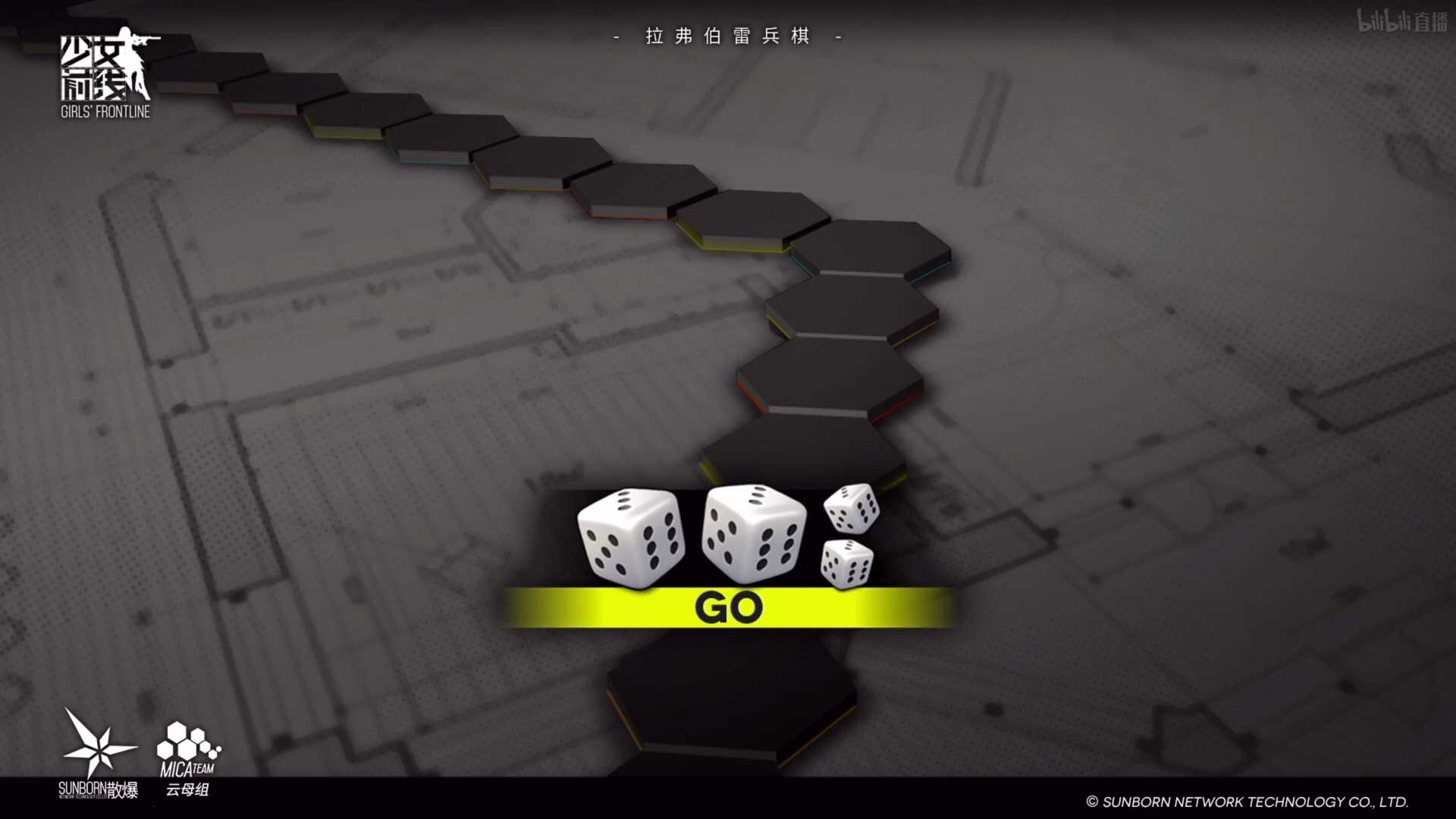 The best summary of this feature is "100% OJ, GFL edition". It's a 4-player board game built into Girls' Frontline as a social feature!

It's too difficult to summarize in a few words, so have a few screenshots instead. If you want more information, please check out the translation doc. 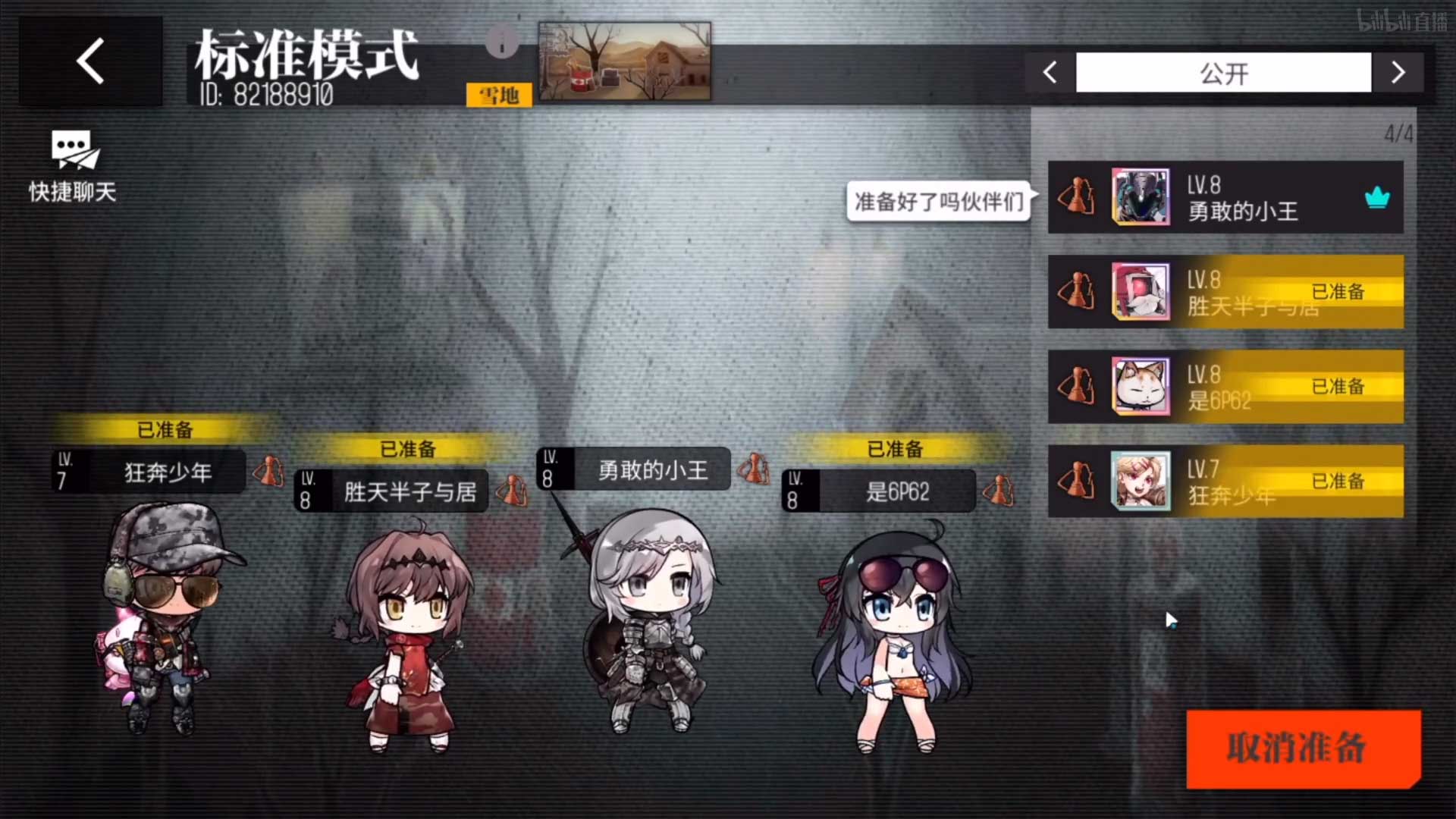 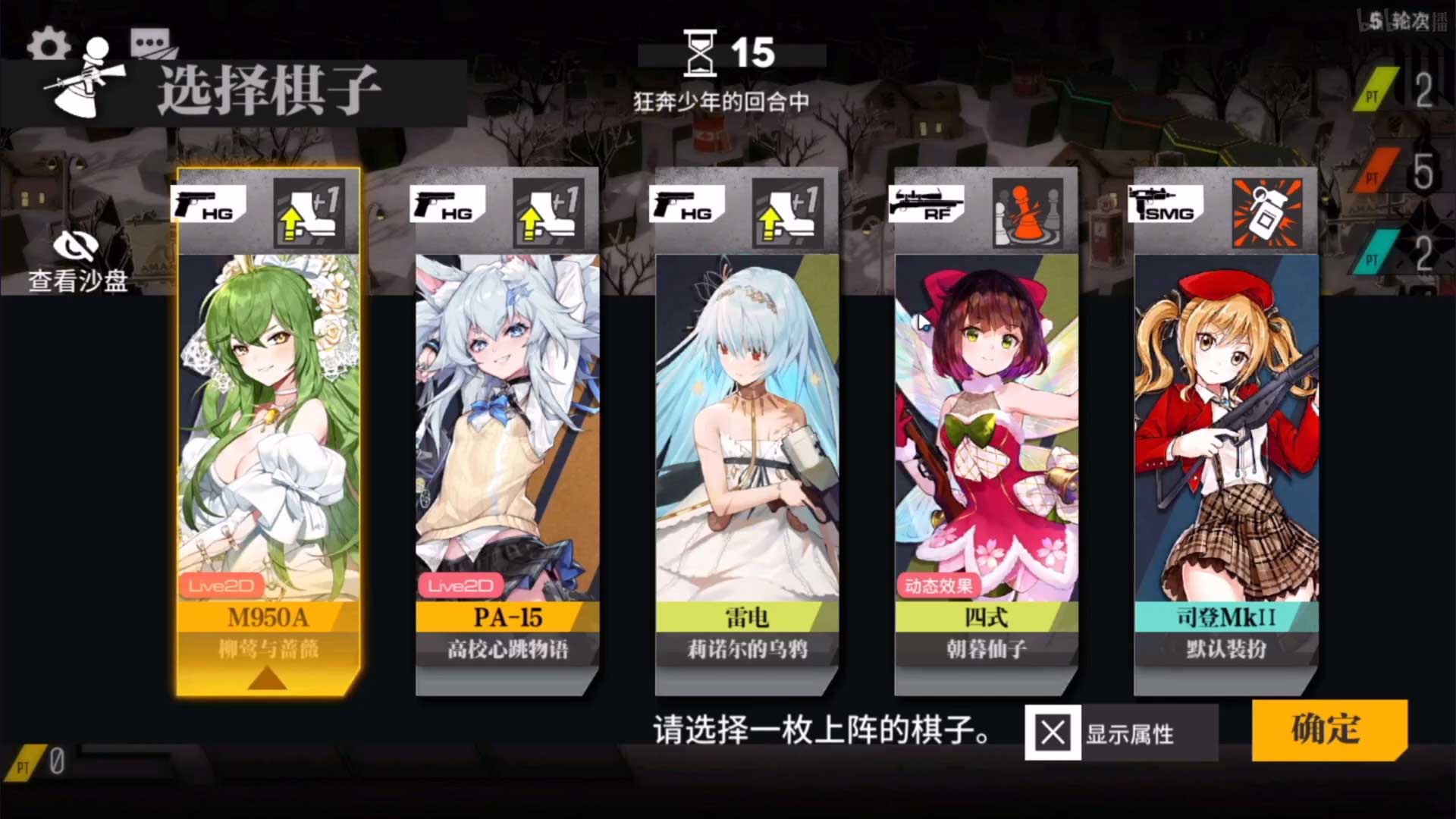 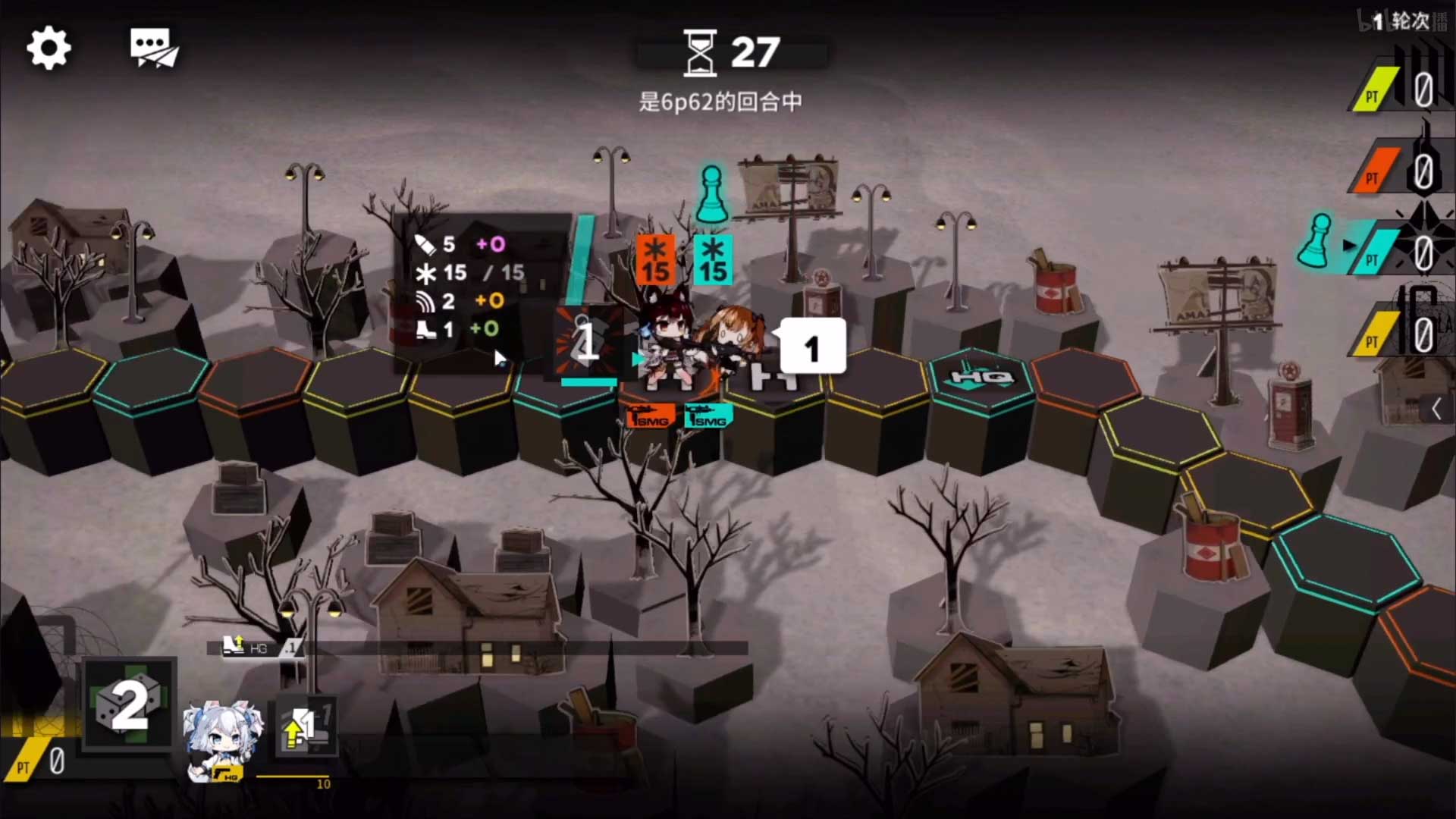 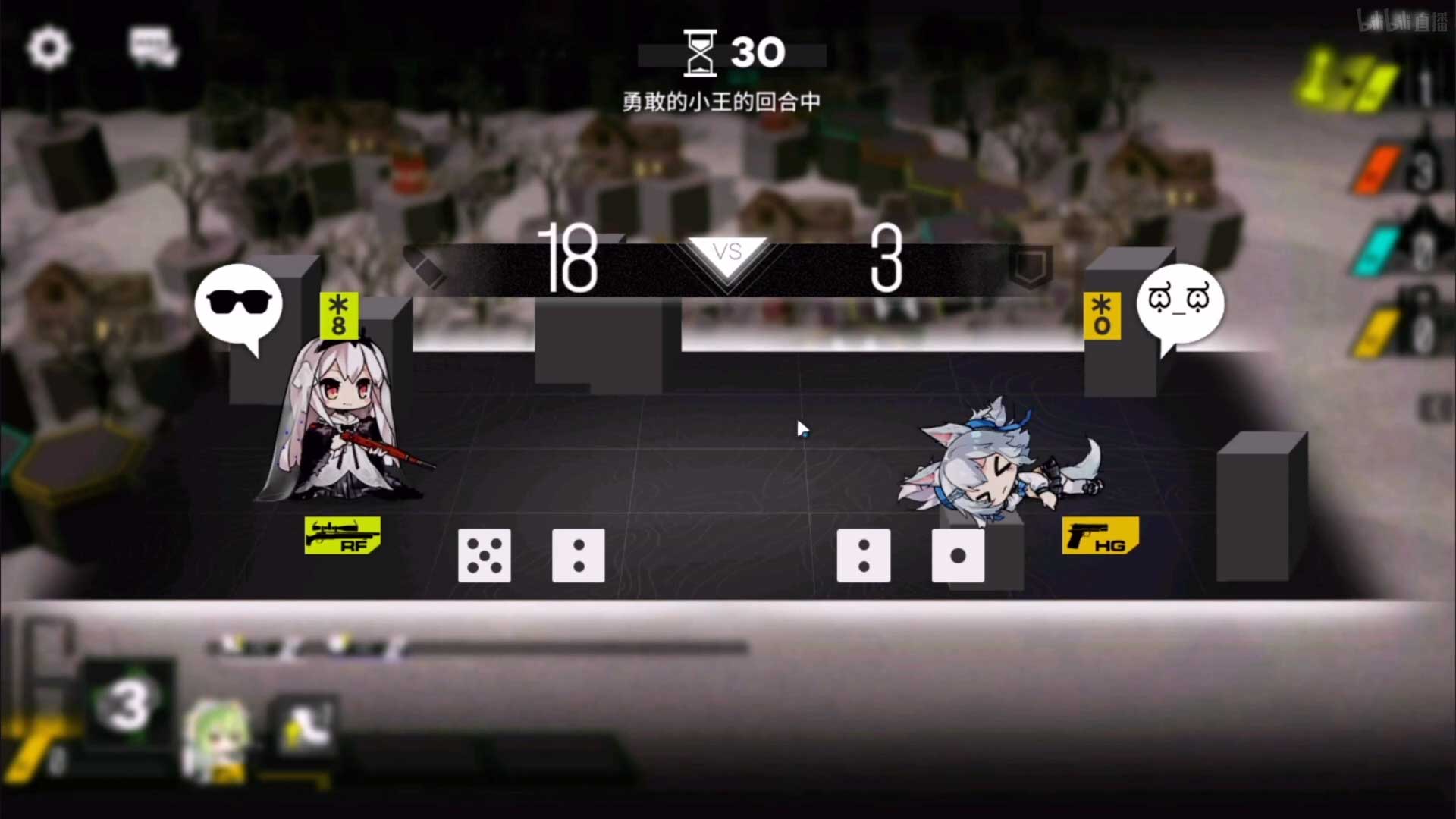 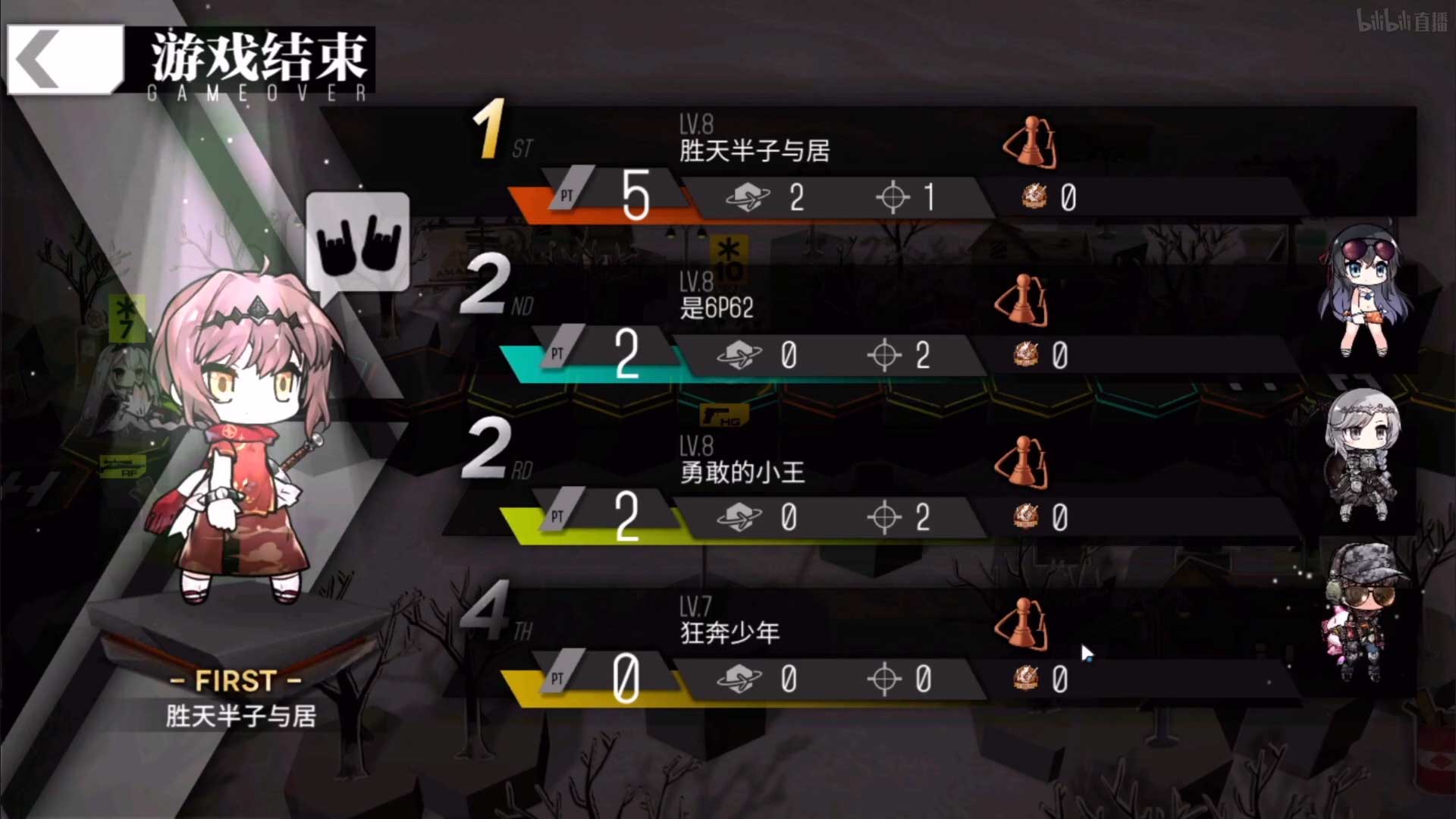