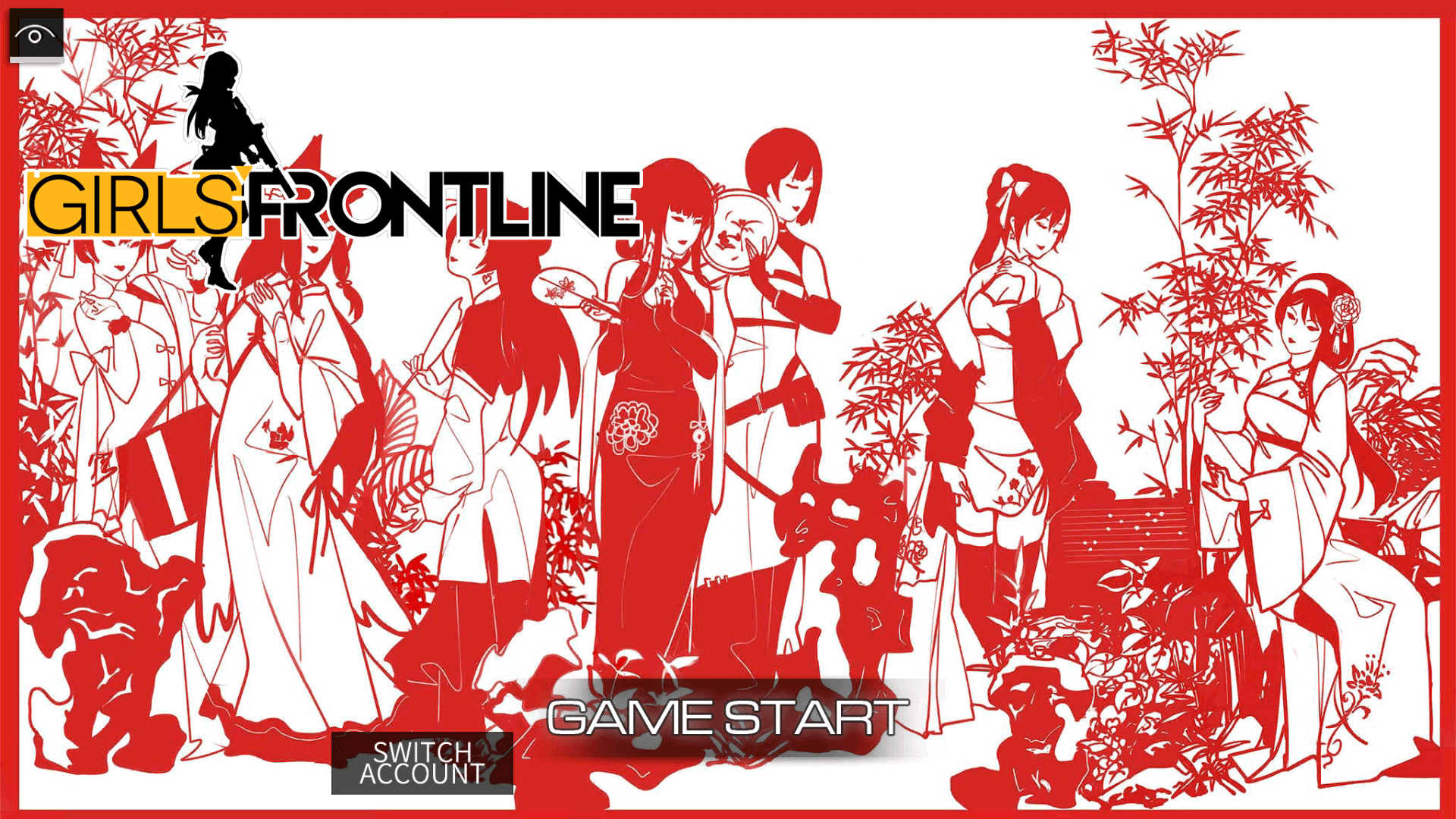 If you downloaded the new Girls' Frontline EN Client shown below at some point after November, you may be one of the many players who have experienced severe performance issues during gameplay, including but not limited to:

Fortunately, many of the above performance issues have now been fixed for a majority of affected players with another new optional client update, now available in the App Store and Play Store.

MICA Team did not officially announce the fix, but many players reported their games running much smoother after updating. To check if your client has been updated, log into GFL and check Settings for your client version. If it's the same as (or a higher build number than) the below screenshot, you're good to go! Otherwise, update your game via the App Store or Google Play, and check again. 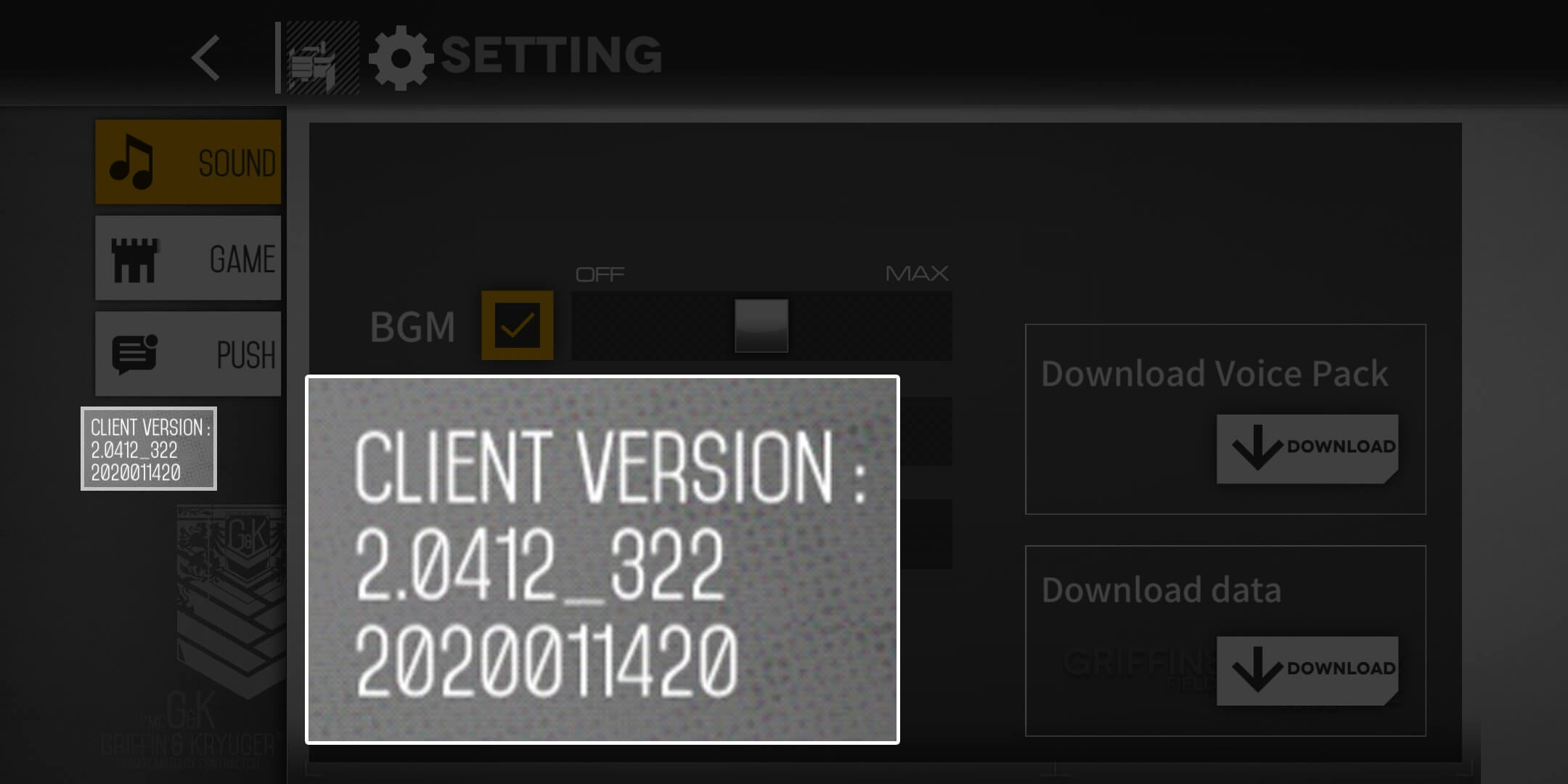 If this update helped you out, leave a comment below!