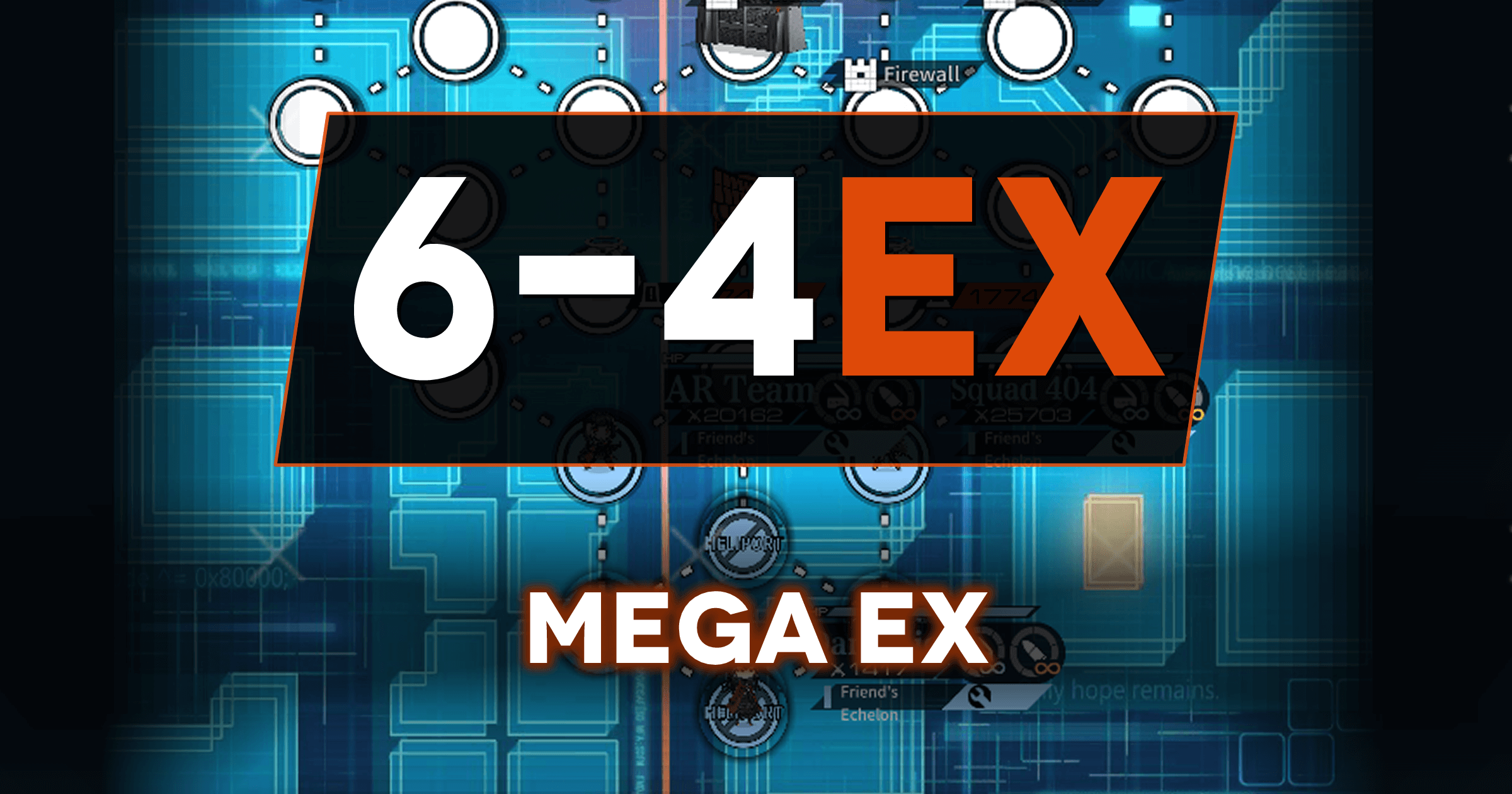 Bring Dandelion to the node behind the gates

If the way to the teleporter is blocked for Dandelion, simply move back one step and wait a turn, then move up afterwards.

There is no turn limit here, if you can't beat Bramedb directly even with a Sniper fairy, you can make your way around the map and get Dandelion to the Radar first, then you can EMP the outer clones once per turn to kill them, reducing their drain damage by 90%.

While it's obviously not required to kill 2 of the clones it's also not hard to kill them with EMP, so it's up to you if you want to debuff the final one a bit more or not.

Remember to deploy at least one dummy if you are planning on retreating and repairing like I did.

I use a SG tank for the Hannibal fights (because they're rough without something tankier). LTLX also cleanses shields which makes it faster.

I then replace LTLX with a HG for the last two boss fights, ensuring all fights are EMP'd from that point onwards. EMPs also reduce Bramedb's drain damage which makes it easy to fight her multiple times in a row.

Note: Pekola makes the fight much easier since she instantly removes the Boss' shield.

You finished the event! Enjoy the ED