GamePress
Featured Update How to use: Girls' Frontline Battle Tester

Should you Farm: The Division Collab "Bounty Feast" 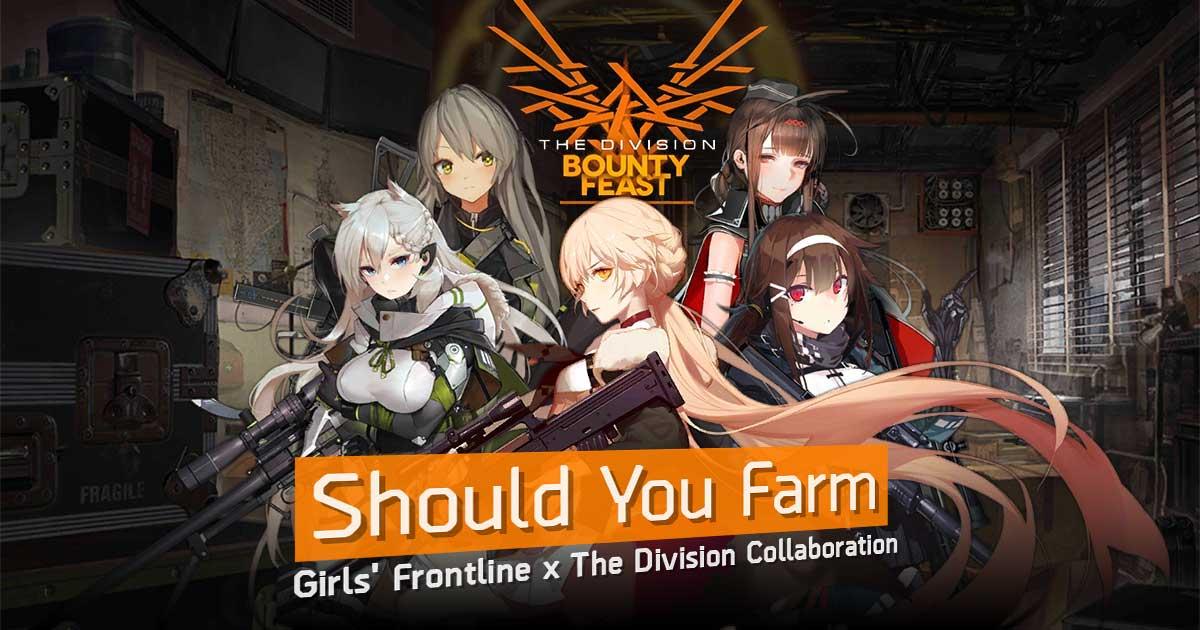 It's that time again: what rare and wonderful Dolls hath MICA graced the drop list with for this event?

Huh. This is an interesting collection of Dolls, and the farming experience has improved even further. The Welfare Drop System remains in place, with Nova/Platinum medals awarded for defeating enemies able to Drop any given Doll, but we have received another new mechanic, dedicated Farming maps! These are listed below as E1-x.1, and are much easier to complete via planning mode, and often feature a higher density of enemies able to drop the requisite Doll. 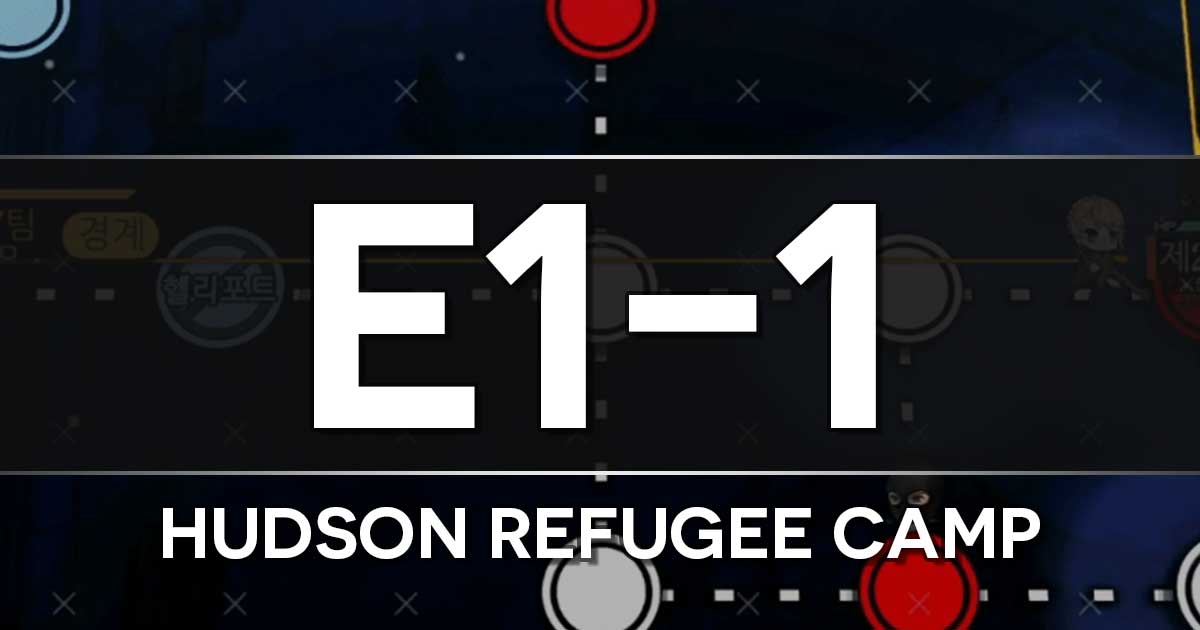 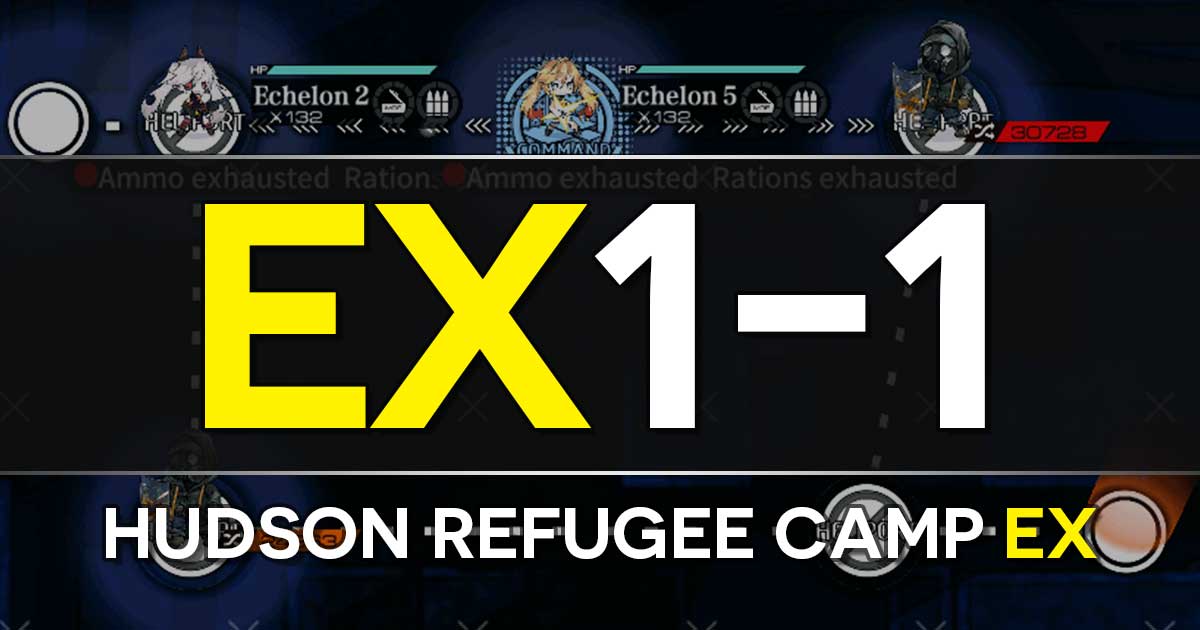 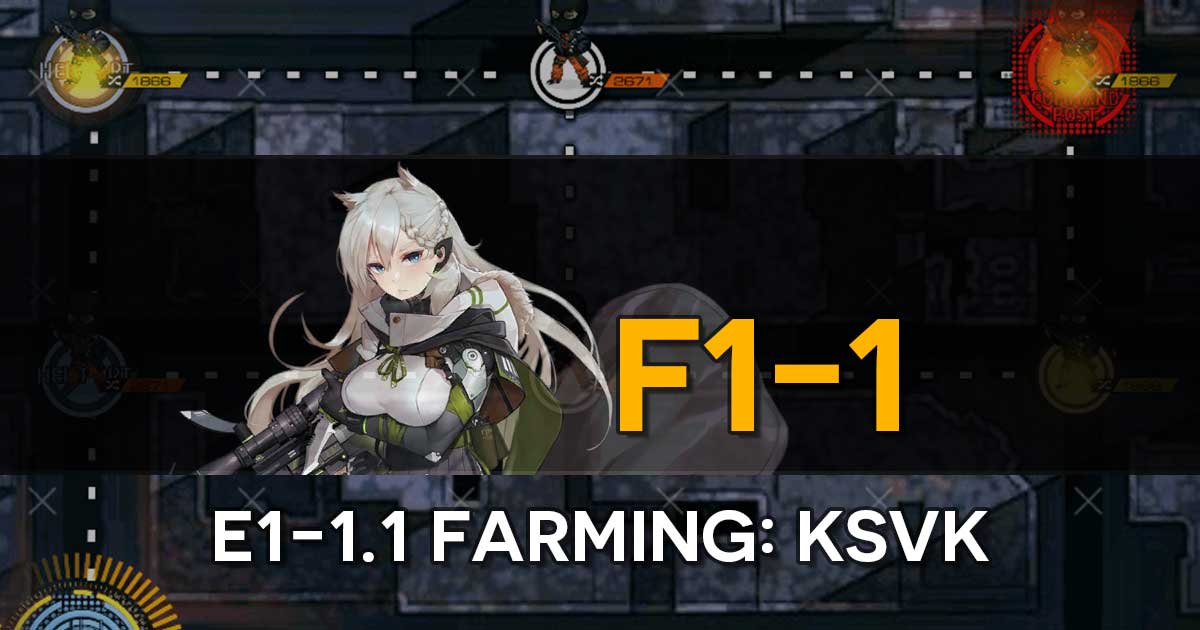 Having recently received her Neural Upgrade, KSVK has leapfrogged her compatriots in the Charged Shot RF category, going from Doll stuck in obscurity to one of the star members of teams aimed at clearing difficult content. Thanks to modified targetting mechanics, AoE damage, and a slight Damage boost from her S2, KSVK Mod III shines against Endgame content and Deathstacks, and is expected to see use in the highest levels of Polarized Light Ranking later on this year.

Anyone following Core 8 strategies for the recent Theater event will already be familiar with her, as KSVK Mod was used extensively in that setting by a variety of players, thanks to the above traits.

You may wish to farm KSVK if:

You may wish to skip farming KSVK if: 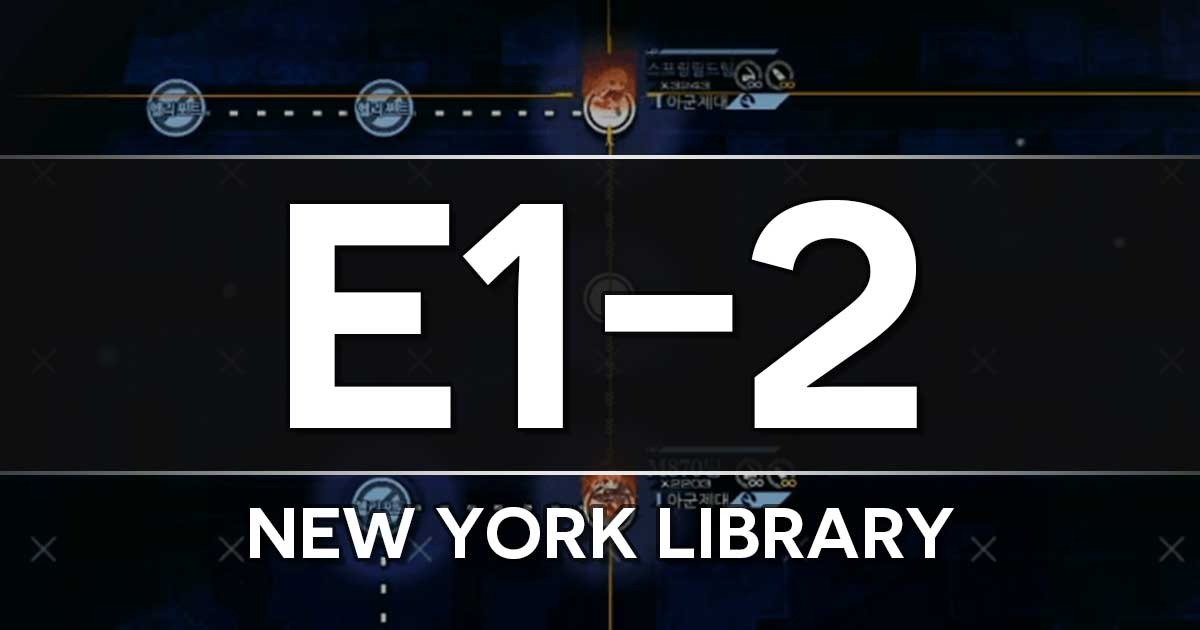 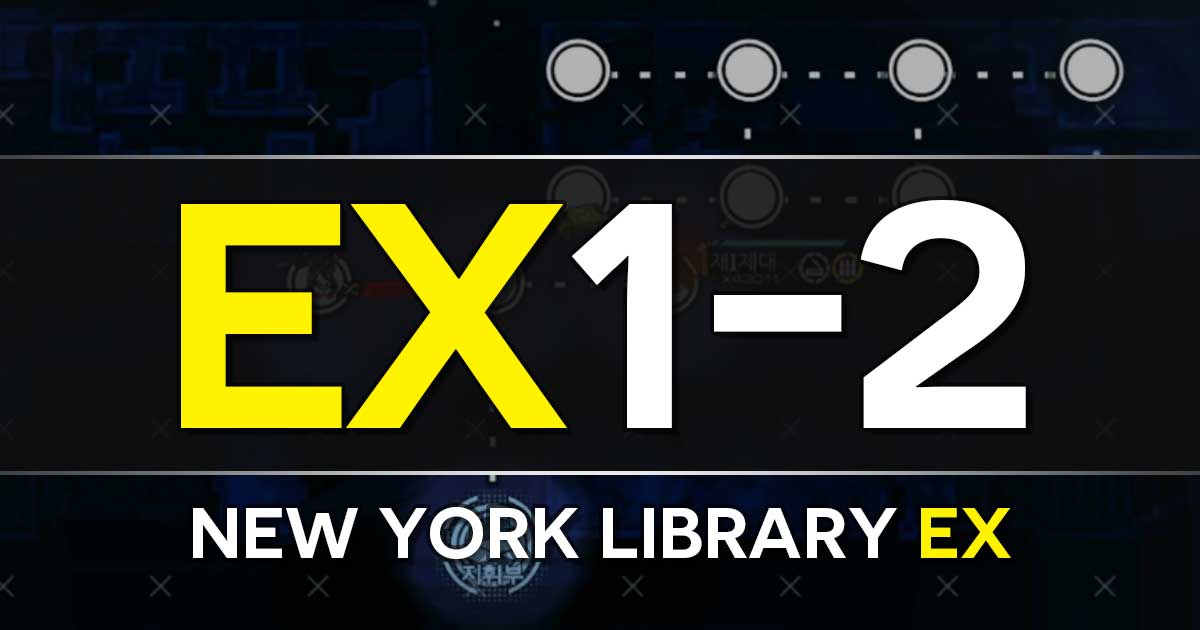 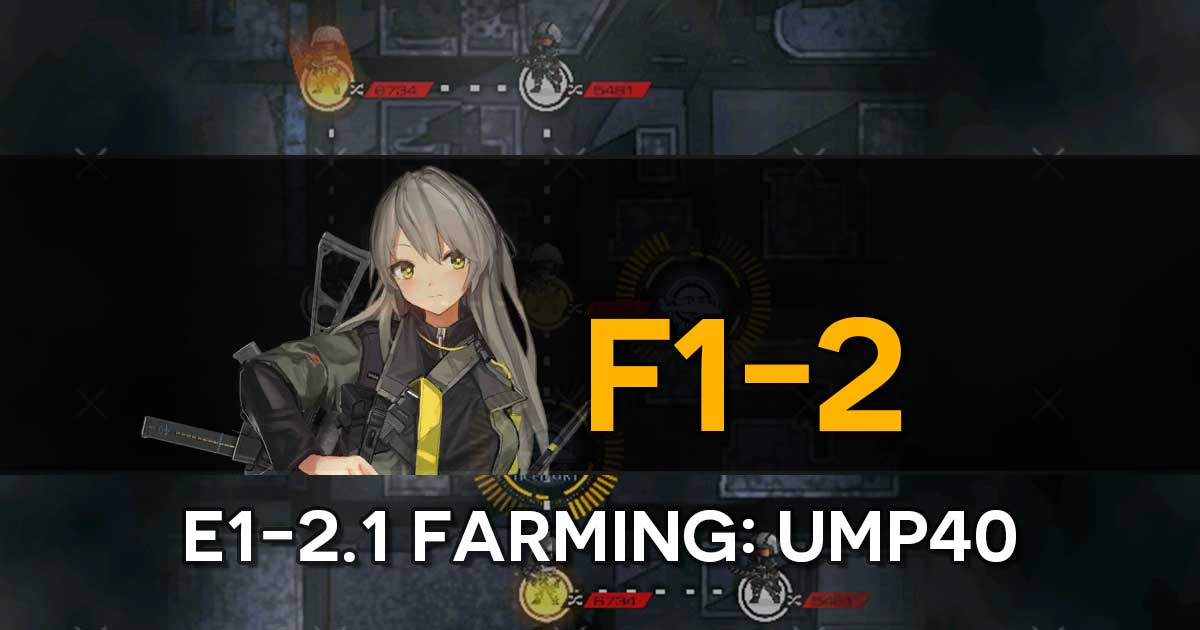 UMP 40 occupies the unfortunate position of being outclassed in either role she attempts to occupy by other, easier to obtain Dolls. Her Skill, Etching Overload, provides a stacking buff to either Evasion or Damage, while debuffing the opposite stat. Unfortunately, UMP 40 is outclassed in the role of Evasion tank by most other options, and as a DPS SMG SR-3MP or X95 will outclass her completely, and even C-MS would fare better for general use due to her versatility.

Besides her unique Skill, the most notable thing about UMP 40 is her Tile Buffs, which provide a whopping 500% Critical Rate increase to SMGs. In practice, this is less impressive than it sounds, as SMG’s feature a base crit rate of 5%. Equipping a suppressor will allow UMP 40 to buff an SMG’s crit rate well past 100%, but since DPS SMGs tend to prefer using either ITI or EOT scopes to improve Accuracy, it limits the value of this buff substantially. Story importance or not, UMP 40 will struggle on the battlefield, limiting her to a trophy character.

You may want to skip farming UMP 40 if: 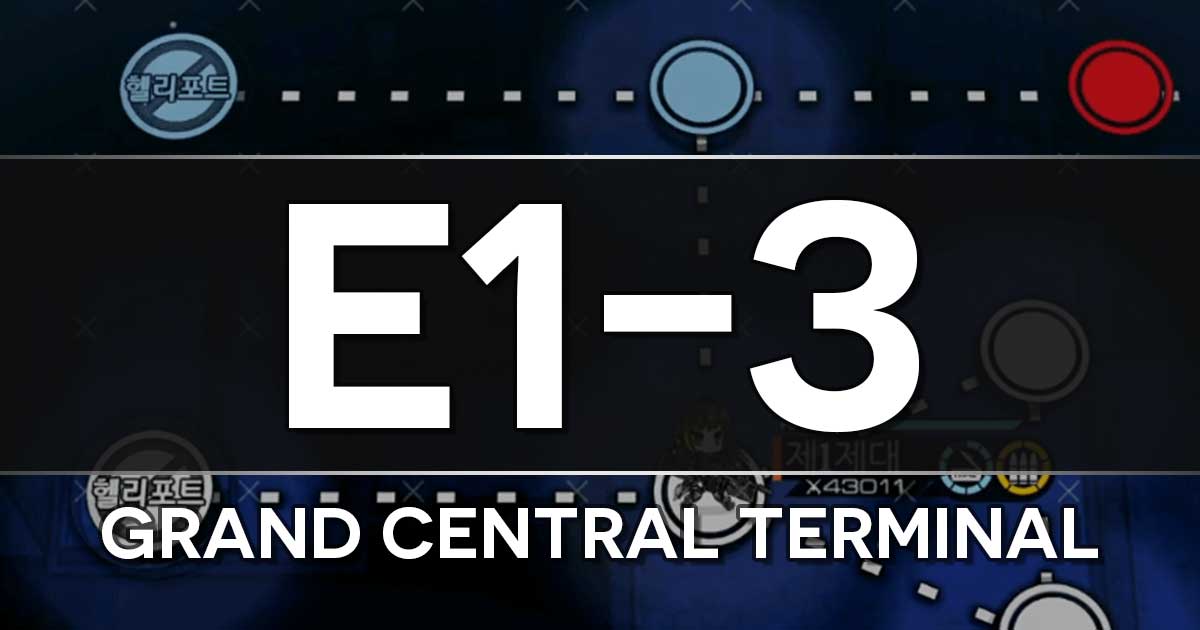 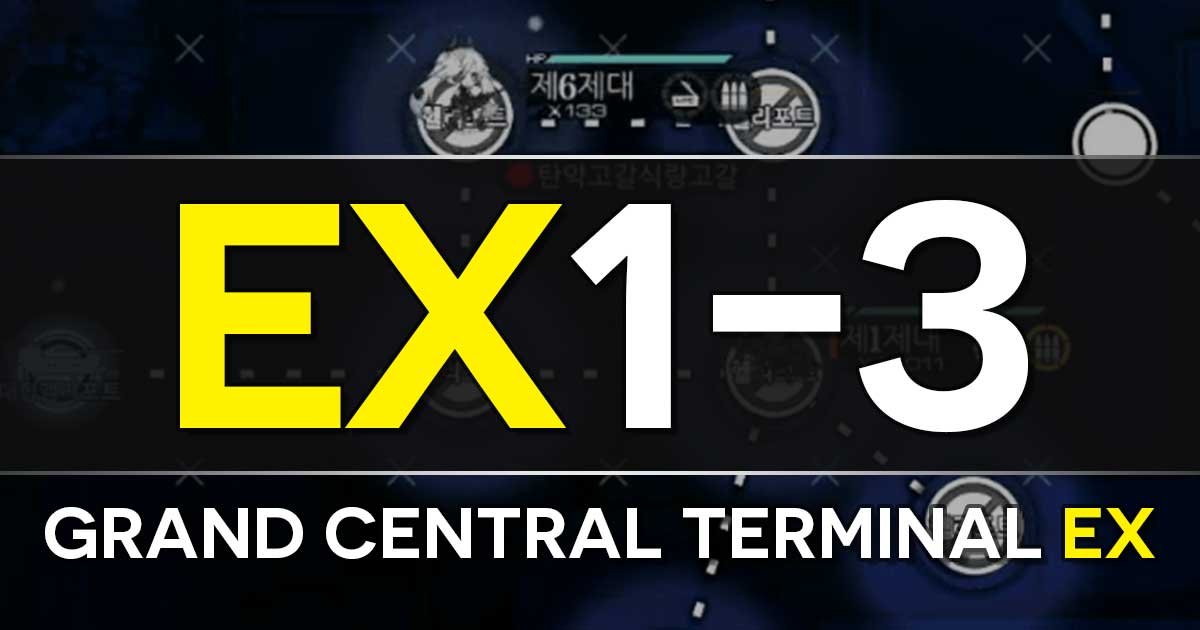 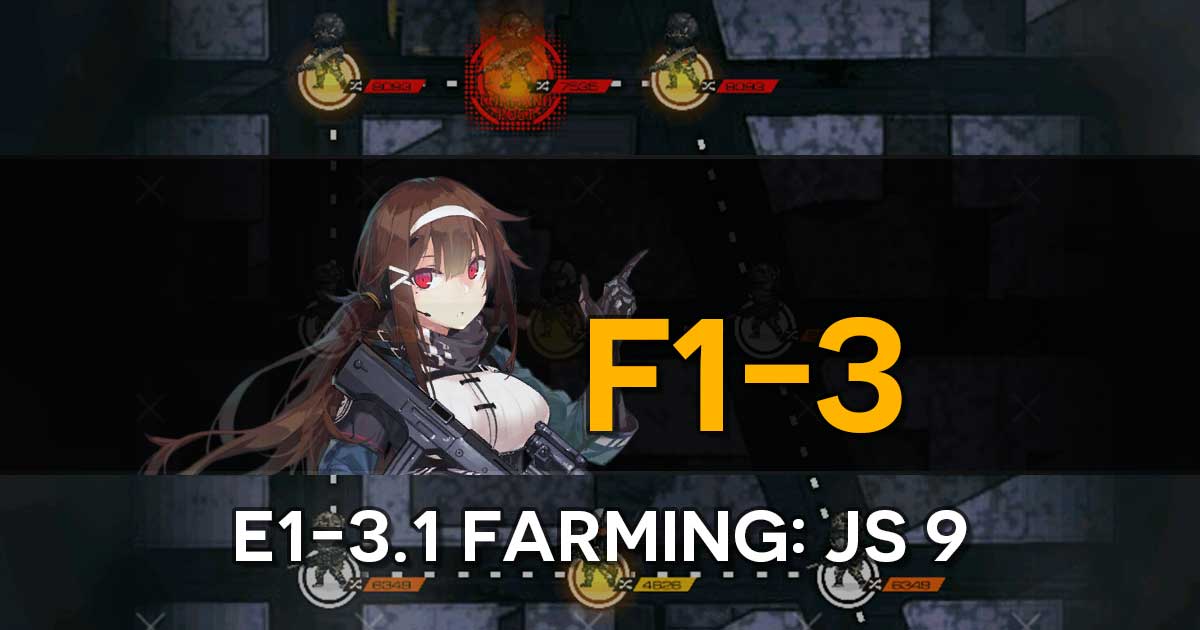 JS9 following behind UMP 40 on the drop list is painful because it paints such a stark contrast between SMGs that succeed at their task, and those that do not.

JS9 is an Offtank SMG, featuring full backline coverage with her excellent tiles from that position, offering a massive 30% Crit Rate and 18% Rate of Fire, two stats that are desired by the vast majority of ARs. JS9 pairs this with a powerful Skill that varies it's effects based upon the number of enemy groups remaining. The more enemies remaining, the more Evasion JS 9 gets; the fewer Enemies, the more potential Damage she gets.

In practice, JS9 almost always gets her Evasion buff, which is entirely fine, as if there are enough enemies she will outdo even MP7 in Evasion (albeit only for a short period of time). The downside to this is that JS9's initial cooldown is on the longer side at 6 seconds, but her baste stats are strong enough to carry her to that point in the vast majority of battles.

You may want to skip farming JS9 if: 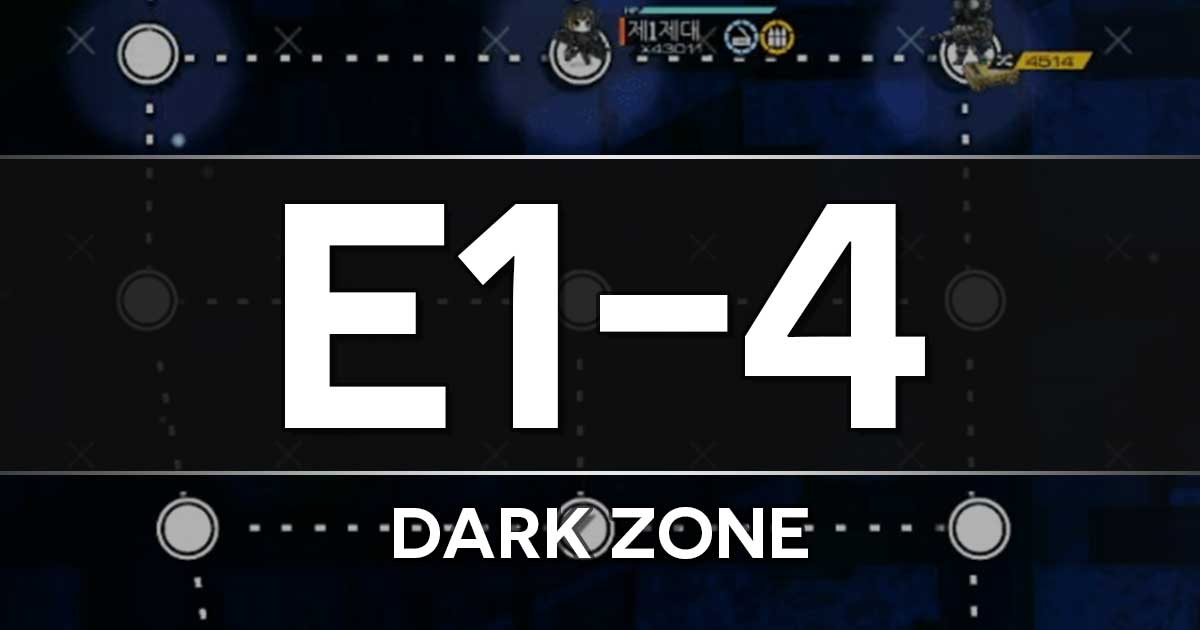 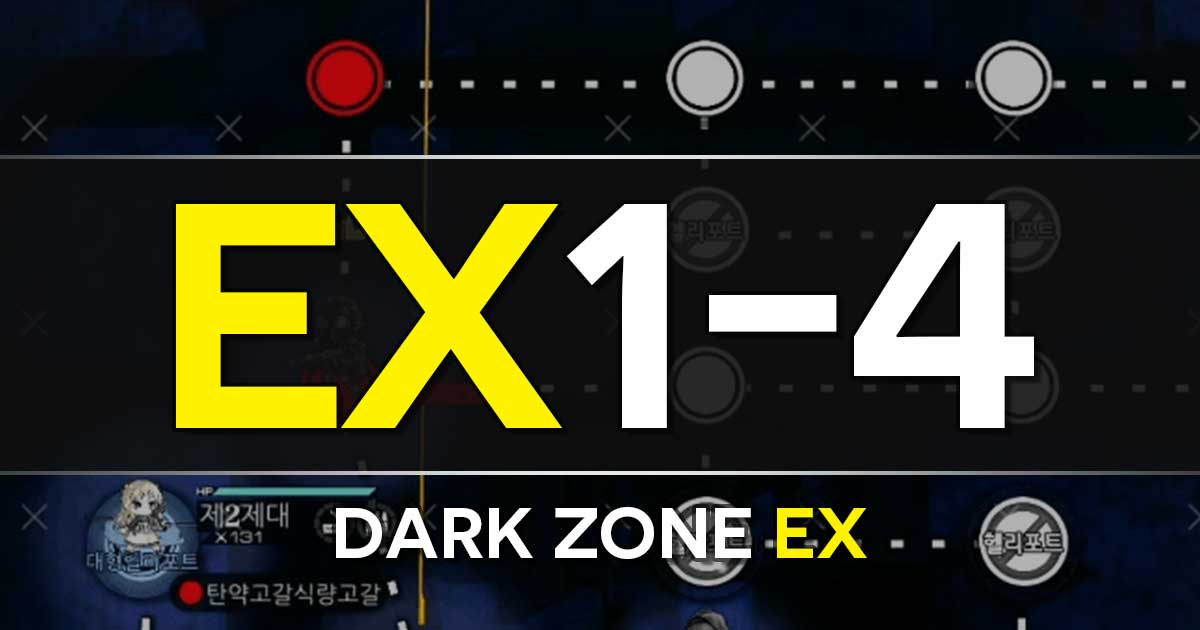 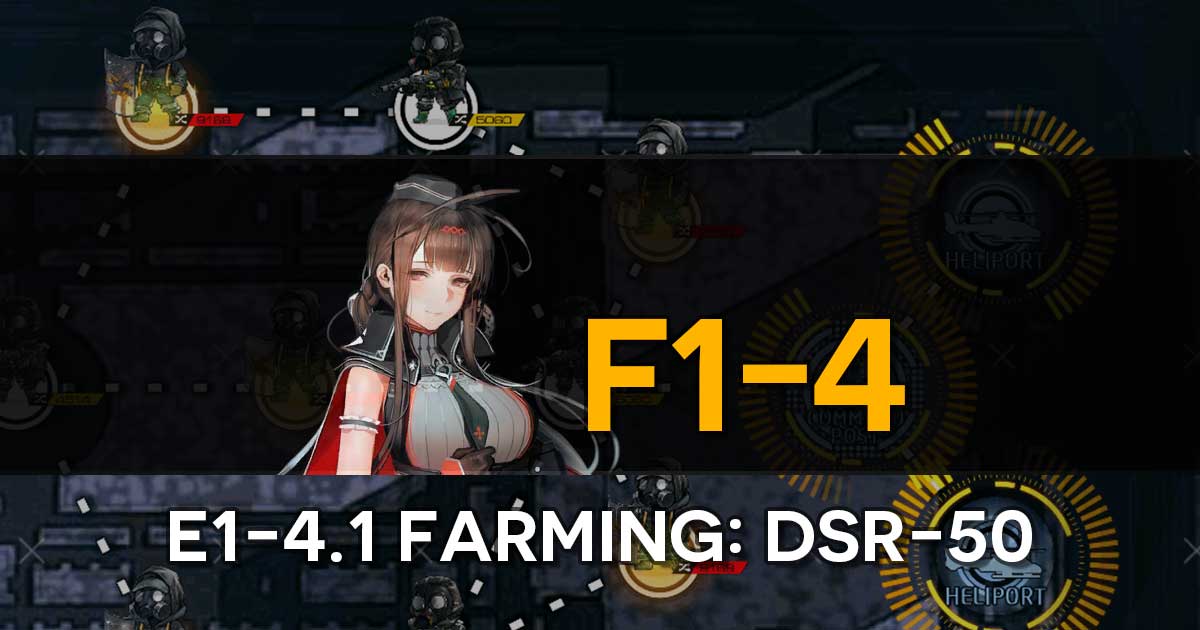 DSR-50 is another Bamboo RF, who’s skill is reliant on waiting to output a large burst of damage to a single target. She has the second highest base Damage in Class, and below average ROF for her class. These characteristics don’t particularly make for a good general use RF, although her accuracy is one of the best in class. Her ROF stat limiting her DPS and her Skill not synergizing for general use makes her fall flat.

These are not new problems to Charged Shot RFs, but DSR feels them especially keenly and even more in the context of ever stronger RF mods, and ever-stronger enemies, and all combine to leave DSR stuck in the barracks.

You may wish to skip farming DSR-50 if: 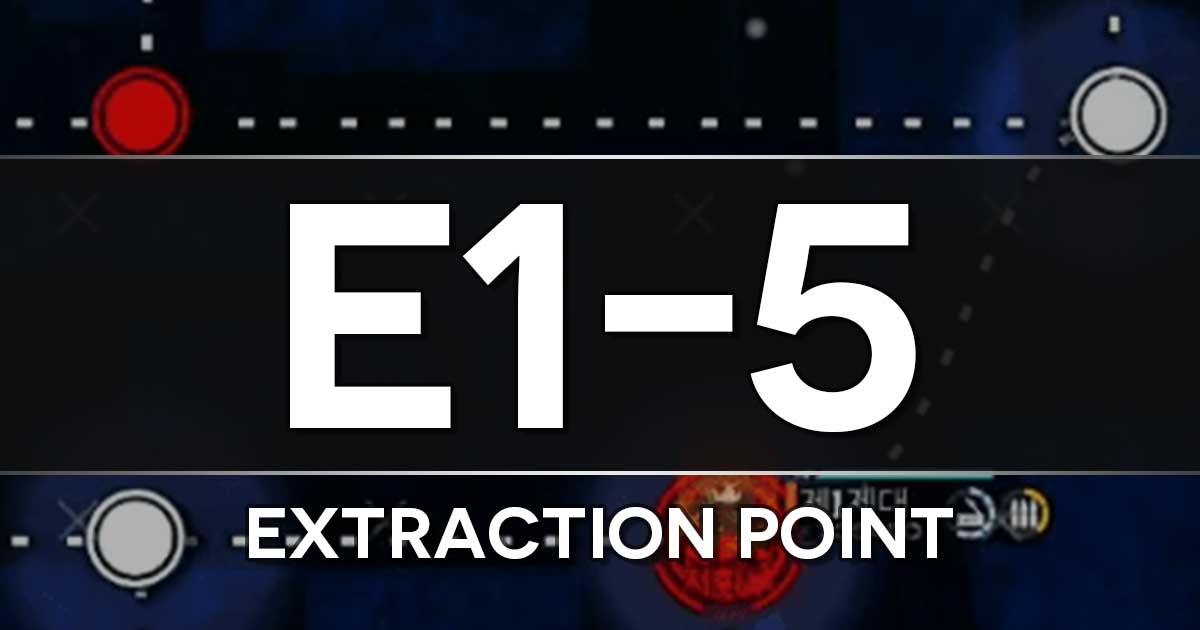 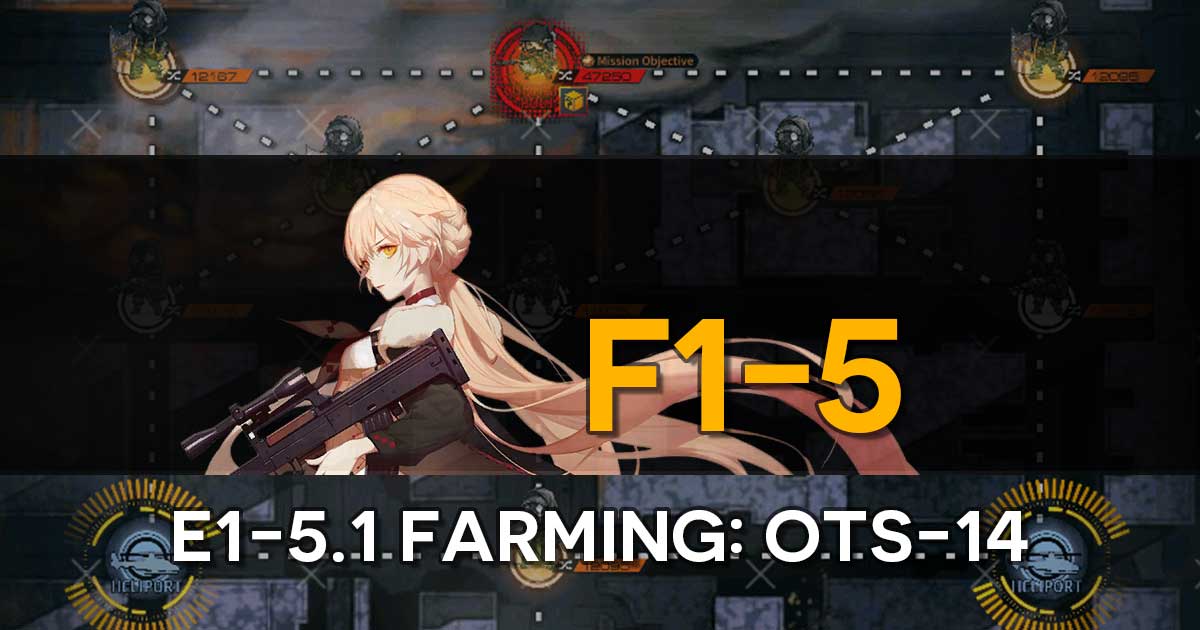 Groza is known as the “Night Queen” due to her incredible 200% Damage self-buff at Night, putting her firmly ahead of most other Damage-buffing ARs in terms of bursty Night AR DPS. Competitive Damage-buffing T-Dolls either need Special Equipment (9A-91) or Neural Upgrade (AS Val) to reach the same level of DPS, though ST AR-15 and M4 SOPMOD II can fare better against unarmored foes due to their Neural Upgrade and double scope advantage.

Given the prevalence of Night Maps during events, Groza is a solid pickup for any Commander, and her performance will not disappoint if paired with strong buffers to further amplify her burst. While the arrival of AS Val's Neural Upgrade has pushed Groza down the list of powerful Night ARs, should a Commander have the tools to do so, Groza remains a strong option and for newer Commanders who lack access to Val Mod and the tools to utilize her to her fullest. It is worth knowing that several upcoming events have fewer night maps, and the next two rankings are primarily Day maps.

You may wish to skip farming for OTs-14 if: