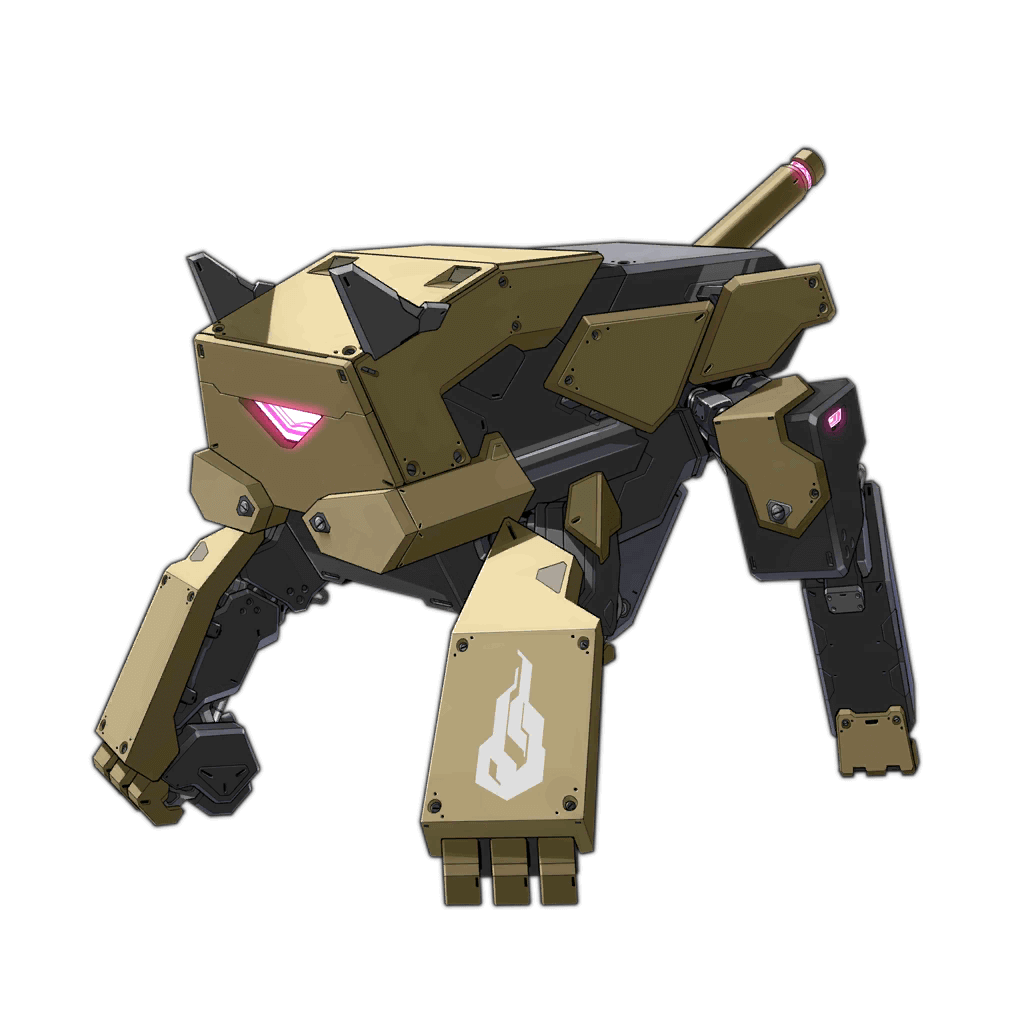 These little guys occupy an odd space. They are infinitely better than Dinergates, thanks to having Armor and higher overall Stats, as well as having their Skill 1, Reinforcement of the Strong, unlocked on capture. While they share most of the issues with Dinergates, such as Melee attacker, low HP and Evasion, they make up some of the difference via Armor.

Reinforcement of the Strong also summons reinforcements every 10 attacks, down to 6 at max level, with 60% of the Tarantula’s stats, including Armor, up to 100% at max level. The number of reinforcements is also increased based on the number of lost links. Strong Reinforcements also provides a short duration HP shield equal to the HP of a single link (64 to 70 HP at Level 100) when a Dummy Link is lost. Tarantula’s also slightly improved their survivability via their second Skill, Survival Instinct, which reduces Damage taken based upon HP lost. For every 5% to 3% HP lost, the Tarantula will take 1% less Damage, with effect applied to summoned reinforcements as well. While losing HP is obviously not ideal this will help to soften some of the blow.

Due to the rising prevalence of high Damage enemies, Tarantulas remain a niche unit like their smaller sibling. However when applied alongside Ringleaders such as Intruder or Alchemist they can perform well, so keeping at least a few around is recommended.