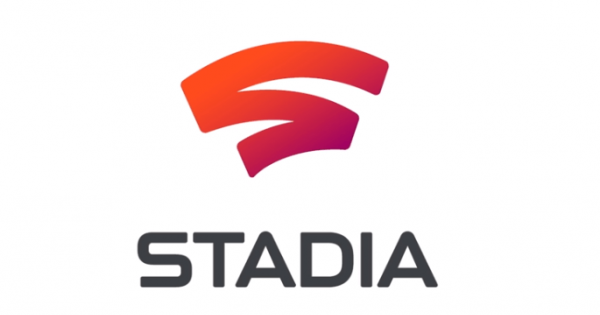 As I write this, Google is currently live streaming its 2019 Pixel event, where they talk upcoming releases and new hardware in the works. Of course, they kicked it off with a big announcement on Google Stadia.

The official release date for Google Stadia is November 19th, and as we previously reported, sales seem to be going well enough to completely sell out of some editions.

Amidst Growing Buzz over Streaming Services like Stadia, NVIDIA GeForce NOW gets a makeover on Windows and MAC

Stadia, which is not the Netflix of video games (even if it feels a lot like that), is a cloud gaming platform unlike any we’ve seen so far. With nothing more than a Chromecast, or a Google Pixel phone, or a Chrome browser (on any computer with a decent internet connection) you can stream-play live video games using Google’s hardware in their server centers as your console. While the idea itself is not unique, the capacity to deliver might be. Not a lot of companies have the same infrastructure that Google has, and they’re locked in a 3-way war right now between Microsoft and Amazon – all of which have announced their own cloud gaming services.

It appears Stadia will be first to market. If it can deliver on those promises, it may indeed win this battle.

You can check out some of our other articles on Stadia below, or attempt to preorder your own the founder's edition via the link below on Google’s storefront. We’ll keep you updated if any further developments come up.

Google Stadia on the Google Store