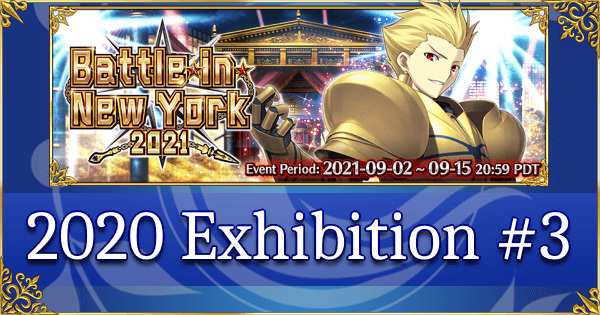 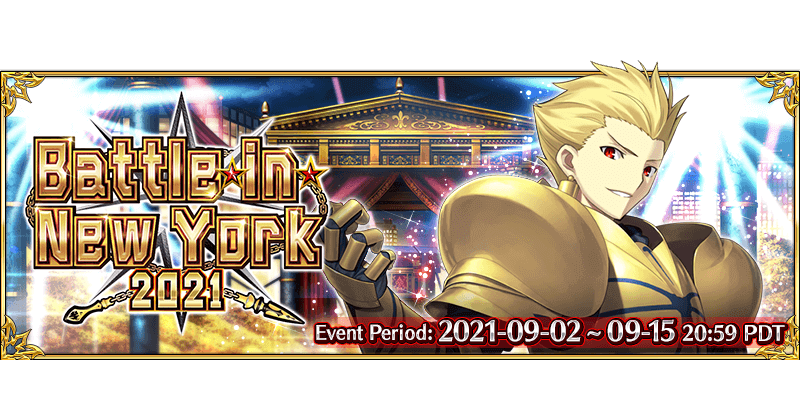 * Exhibition Guides are under construction! 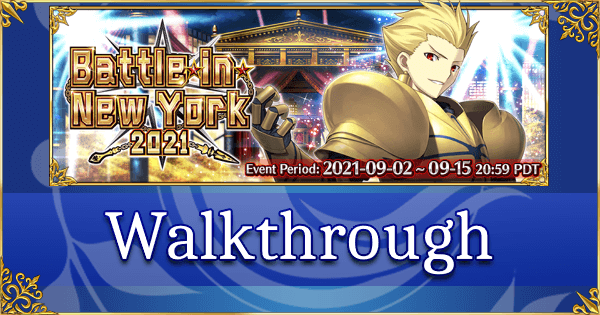 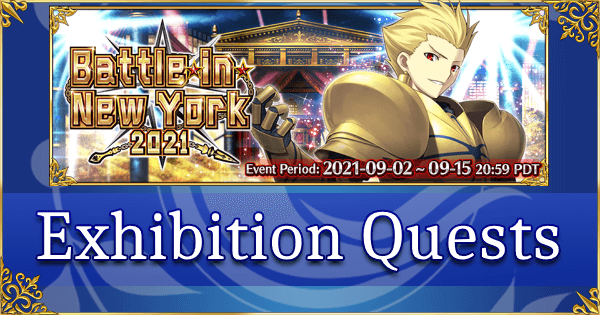 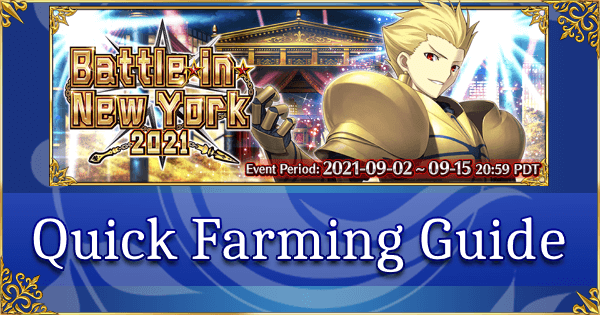 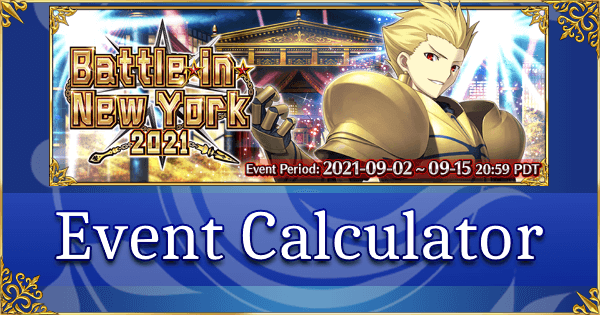 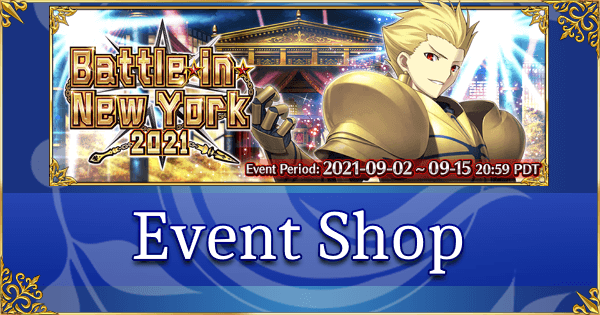 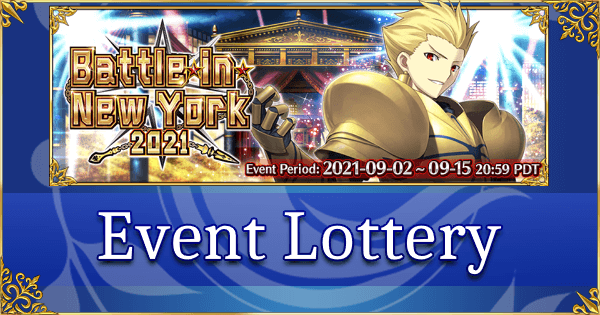 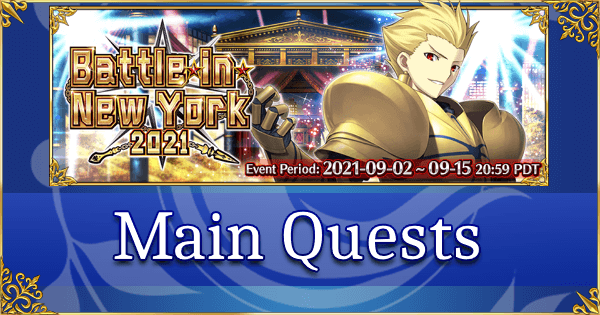 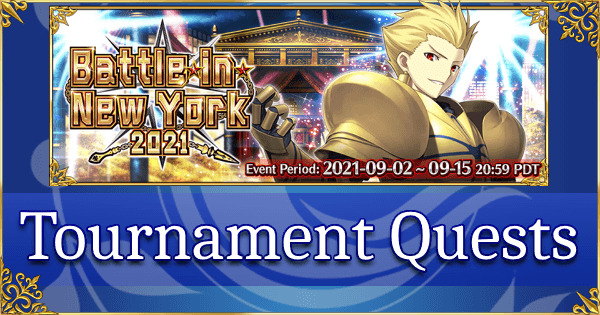 Tired of being bullied all the time, our favorite Shimatsu dog decided to go all out just this once with his true power.  While you were farming the lotto, he studied the blade, granting him Special Card Defense and a special skill based on the last Command Card used against him.  Not only do Masters need to avoid using the same type of card twice in a row if they want to deal damage, but they also need to pick their penalty based on the last Command Card used.

While you were partying after Izo's first Break Bar, he gained inner strength, giving him a stack of Anti-Humanoid Damage every turn, 1.2 million HP, and marking the frontline Servants.  However, as a proponent of true equality the misanthropic manslayer will remove his Anti-Humanoid damage stacks for every marked Servant he kills.  Lastly, Izo has access to his normal skills, and will use these as well, especially the evasion when he reaches around 50% or less HP.  Unlike his special defenses, these critical damage/chance buffs, evasion, and Anti-Humanoid stacks can be removed.

* Exhibition Guides are under construction!