The Beginning of Ambition 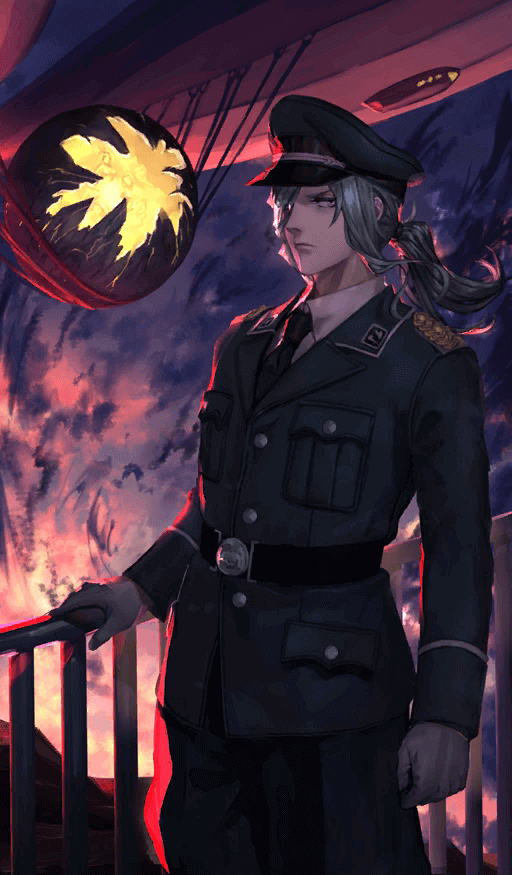 People said that this tree was going to eventually rot. The branches and leaves that were supposed to be their glorious lineage were all getting cut down, as if getting pruned.

And thus the man had but no choice but to plant a new seed. It would be a far cry from calling it hope, or some other admirable quality. It may be best to call it a shot at payback against those who tried to cut him down.

The seed will eventually grow under the watch of the golden tree. The man's gaze was set ahead.

Busti’s Stall Diary Chapter #452: Madam Cosmotic Beauty's Earthling Self
Queen of Bad Timing herself. She is pretty great in general. Maybe one day she will…
FGO Amazones.com CQ thread
Everyone besides Mash has full attack advantage so it’s go time. Here’s a link to the…
[JP] Prison Tower +Arjuna/Karna Trial Quest Update and new Pure Prisms
As part of the Part 1 Improv-Singularity Repair Support 3 update, there have been…
FGO Waltz help
Hi guys, I recently had to reinstall my FGO Waltz and I found out that they closed…
Need advice for CE on Beni enma
I am a fairly new player. I have an NP2 Beni enma. I use her either with a tamano or…
Read More