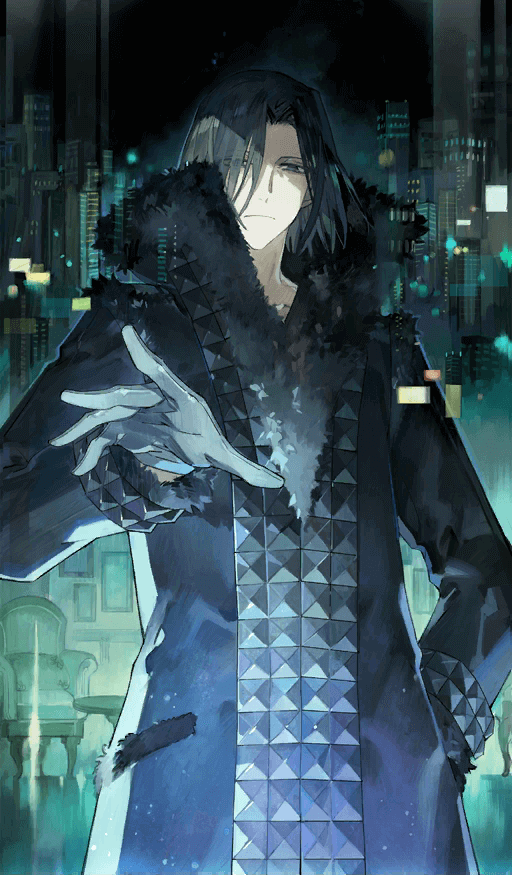 His birth was a mistake, discarded after being deemed a failure, yet he continued to show his value, and validated his words by continuously killing the enemies of his younger brother, the king.

His actions are not taken so he can become the ideal shadow for the king. Rather, he is more akin to the demon who scampers around in the bottommost sewers of the kingdom the king rules.

No matter how much he is called the right hand of the king, the man continues to hold himself in low esteem.


My life is like shit, so my end should be the same, is what he would say.

But it seems he was wrong all along.

In his final moments, the scorpion didn't see the radiant heavens.
Instead, he saw the mediocre light of one he had faced on the same level.

Friend List Anxiety
I have been playing since January and have never rolled the actual gacha after the…
Busti's Stall Diary Chapter #253: NNNNNNNNN
Because I cannot not post it 悪霊退散！悪霊退散！ 怨霊、ものの怪、困った時は ドーマン！ セーマン！ ドーマン！セーマン！…
Personal Coaching
Quick comment on this CE we’re about to get: If you don’t have a ton of MPs, carefully…
Which emulator is better?
So I’ve decided to switch onto an emulator to make it easier to farm due to macro…
From Famitsu Interview, Kanou Yoshiki's notes regarding TYPE-MOON is responsible for the servant's animation update
image869×710 58.9 KB image869×710 58.9 KB image869×710 58.9 KB 5 posts - 4…
Read More