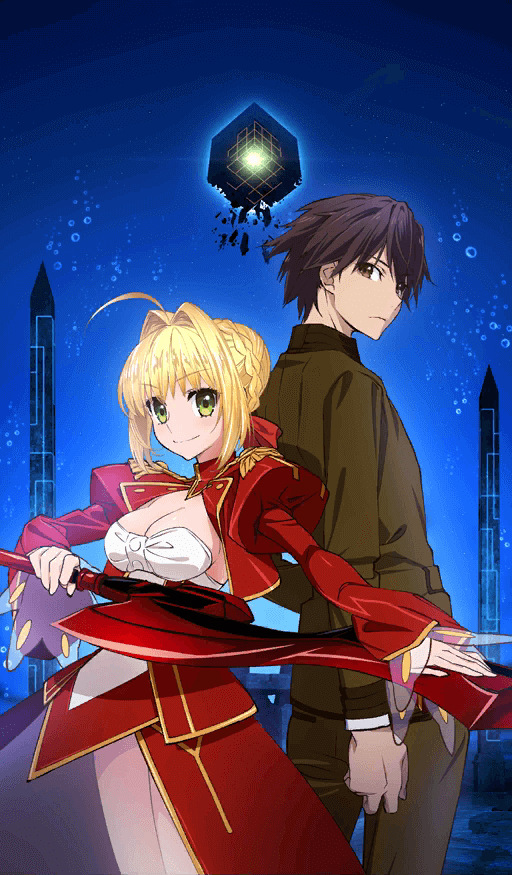 A story of man and heroes set in the near future. Its premise is at once familiar, and new in essence.

A Spiritron computer on the moon called Mooncell Automaton with the power to grant any wish...
SE.RAPH., a Serial Phantasm, that was created by the Mooncell...

In a digital world meant to be a New World for humanity, an all-too-familiar, yet unknown battle is about to begin.