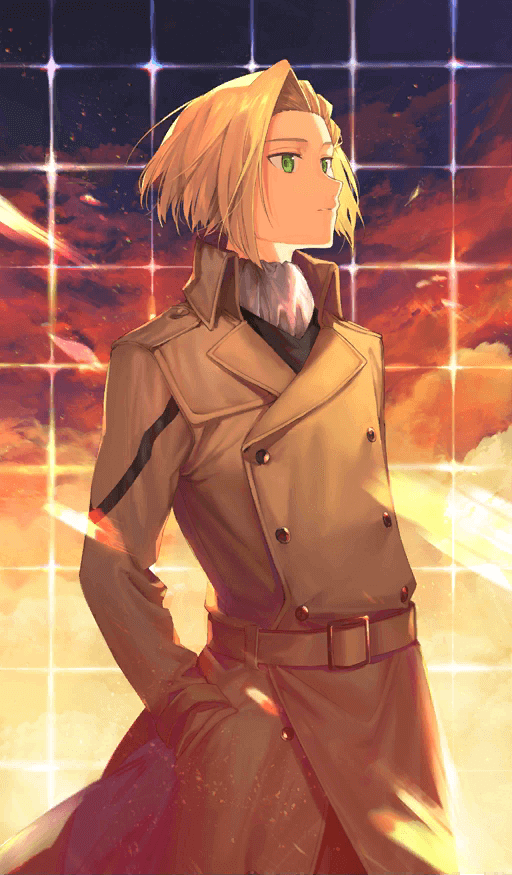 The history of humans ended along with the planet's life.

The ideal king was defeated and had fallen into a slumber, sinking into a thousand year languor. Survival was under the guise of stability and management, but the future was uncertain. The people had forgotten their own meaning and purpose.

That was the reward given to humanity.
In the past, he would have accepted this end, believing that it may have been a lonely end, but a comfortable one.

But the ideal king was already buried.
By learning what defeat was, he gained the chance to stand back up. Even with his body rotted away and accepting the fact that his once envisioned ideal would not be possible, the king headed out into the deadly battle.

He does so to lead the people...to ask the people once again what the meaning of living even is.