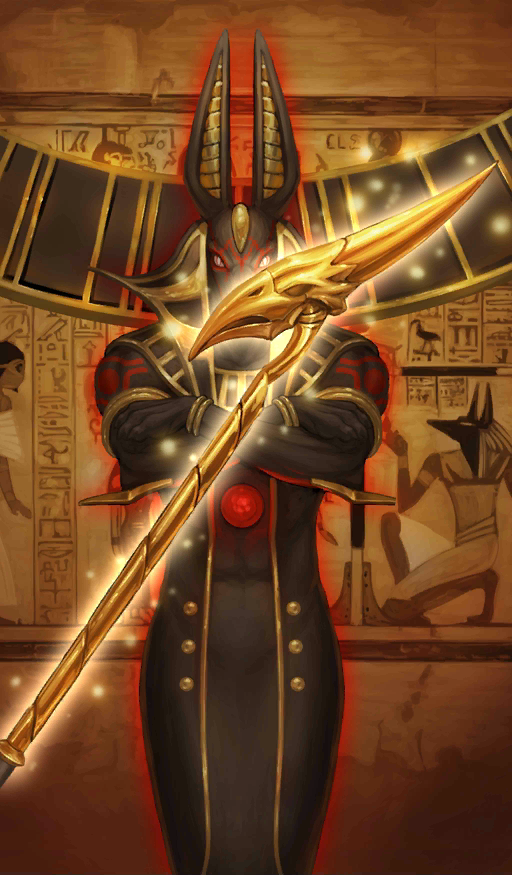 When I became a puppet pharaoh at the hands of those in power who looked down on the gods, my throne was filled with the divine light - but more than that, it was stained with blood.

But even though I became the pharaoh, I never forgot the regrets of my brothers who were the young rulers before me, and I did not forgive the shining throne of the pharaoh being toyed with by those commoners.

It seems I'm a girl with a short temper.
I'll get mad at my ally - you - very quickly.

Perhaps...
It's because of my actions in life.
Please forgive me.
Ahem. I mean, you shall forgive me!