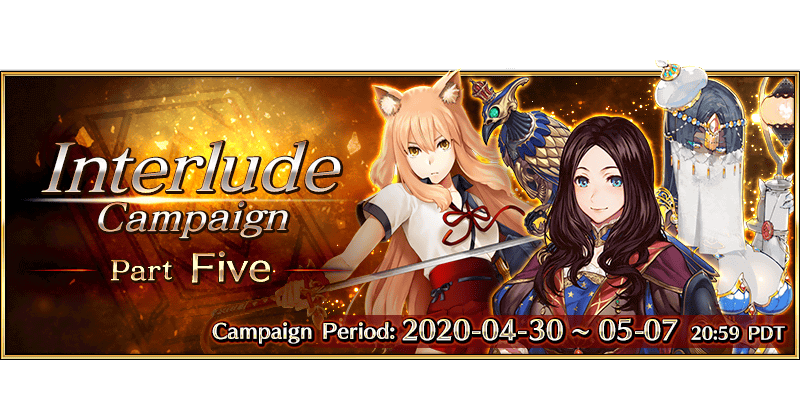 A total of six Interludes will be made available starting on 4/30/2020 21:00 PST! More details on each interlude are below. 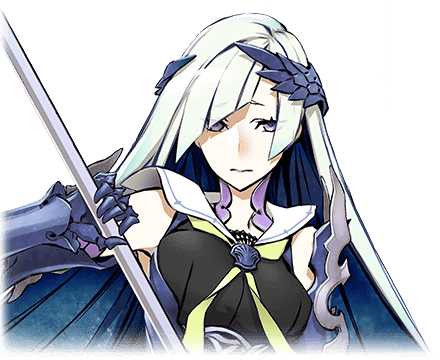 This interlude provides a rather noticeable buff to Brynhild's third skill. Notably, it now provides a Critical Strength buff when it did not before, with values of 20-40% (with level), meaning the Stars gathered with this skill become more potent. In addition, it enhances the Star Gather boost from 300-600% up to 1000-3000%, which does a much better job of making sure its target will gather the majority of the stars (particularly for low Star Weight classes like Berserkers, in which this buff now can push them above natural Rider Star Weight, whereas it could not before). All in all, this is a great improvement to Brynhild's ability to act as a Critical Support for an ally of choice. 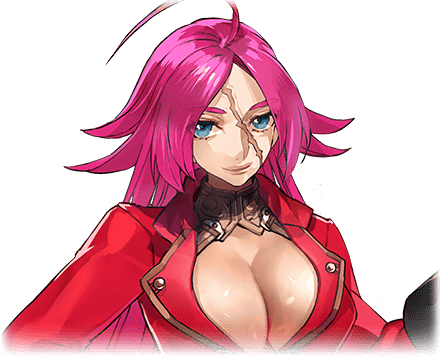 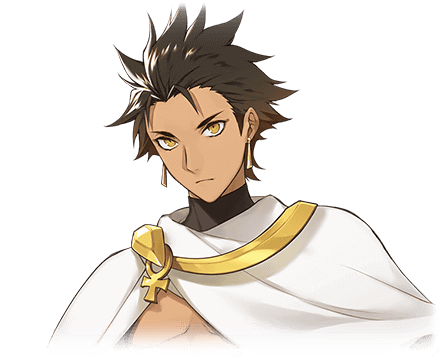 Ozymandias Interlude 2: The Name of the Sun That Never Sets AP - 21

Caster of the Nightless City Interlude (Skill Up) 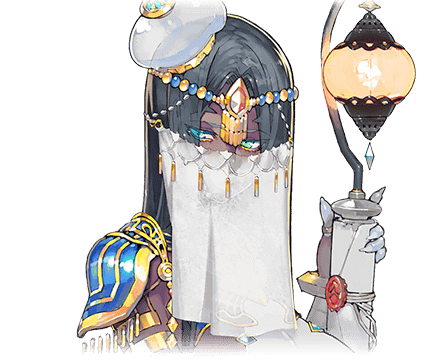 Caster of the Nightless City Interlude 1: Even If You Have Crossed Through A Thousand And One Nights AP - 21

The much-awaited interlude for Caster of the Nightless City has arrived. Her aversion to death has transcended past herself and extended to her party members. Anti-Hero A becomes Anti-Hero (Speech) EX, and it gains a full party Guts effect. The ability to grant Guts to the entire party is rare, and becomes valuable in encounters where the boss may have Ignore Invincible or Instant Death effects. This interlude will make Caster of the Nightless City the first (and only, as of this writing) Servant to have full party Guts on a skill rather than an NP, with the only others tied to NP such as Irisviel (Fate/Zero Welfare), and to some extent Asclepius (currently JP-only; Guts for all allies except self). This enables her to fill a niche that no other Servant currently quite occupies in the same way. 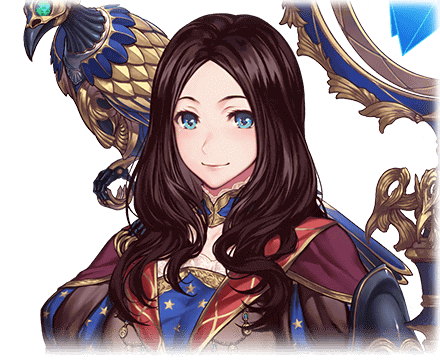 Leonardo da Vinci has long been one of the harder hitting Caster AoE Servants. With this interlude, her Noble Phantasm, Uomo Universale, gets a boost in damage from 450-750% up to 600-900% from NP levels 1 through 5. On the side, the debuff to Critical Rate for all enemies is increased from 10% to 30%, which helps reduce damage indirectly by reducing enemy critical hit likelihood. This interlude will solidify her as the hardest hitting AoE Caster in the roster for some time to come (assuming no trait bonuses, she still comes out on top even in JP as of this writing). 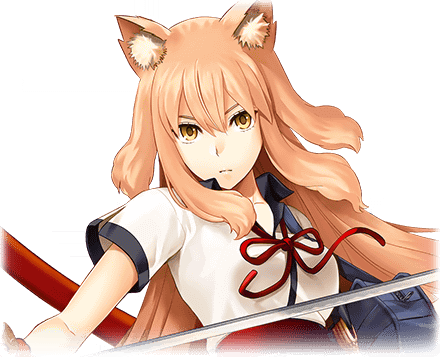 Busti's Stall Diary Chapter #150: Which Witch? Why, both! Magical Medea Manifests!
Welcome to Busti’s Stall Diary #150! In honor of the Prisma Codes event, I’ve…
What kind of Player are you?
Pure F2P. DW can suck on my chinpo. GSSR only. “I am innocent. It was only the tip…
Need advice for my Acc., Please !?
I’ve been playing this game about 5 month (Since Summer 3 ), i need advices for my acc…
Fate/kaleid liner PRISMA ILLYA Magical Girl Cruise - PRISMA CODES - Re-Install Discussion Thread
Grab those Magic Sticks and Leotards beacuse it’s time to push that PG-13 Rtaing to it…
Roll Thread Request System: Important Community Poll!
First off, hello everyone. Background Context: In case you're lost about this whole…
Read More