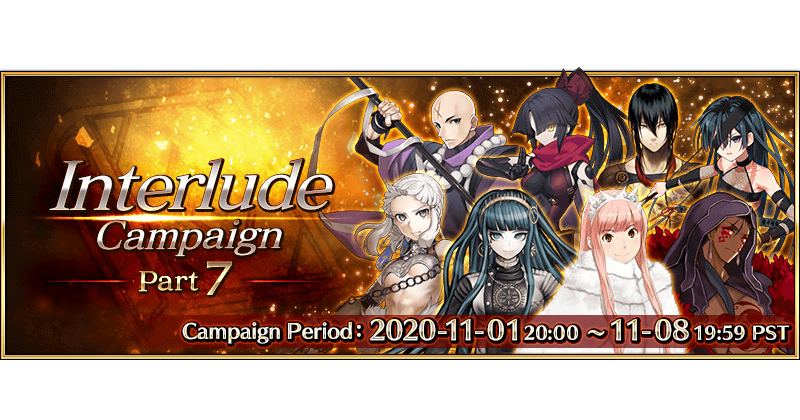 A total of eight Interludes will be made available starting on 11/1/2020 20:00 PST! This batch arrives just a few weeks later in comparison to the JP server (which arrived on 10/17/2018, before Oniland). More details on each interlude are below. 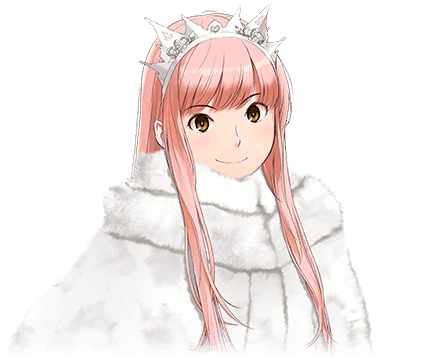 The Connacht Queen receives a rather handy buff to her third skill, Siren Song C, which becomes My Dear Mead C. This adds on an additional DEF down debuff of 20-30% for 1 turn, without changing the charm effect provided. On top of the Charisma + extra ATK bonus for Males provided by her second skill, Queen Medb now can provide the highest effective ATK boost in the cast at a total of +70% for Male allies, albeit for only one turn. With a couple male bodyguards at her side, she will bring the Master's enemies to their knees. 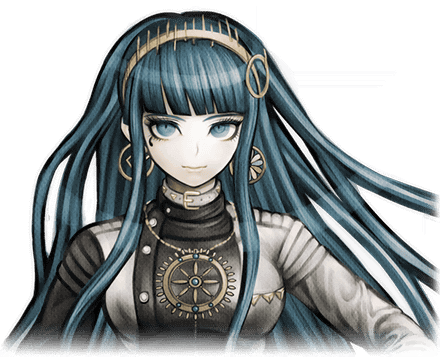 Cleopatra Interlude 2: Where the Heart Is AP - 22

Deals damage to all enemies.
Inflict Nullify Buff to all enemies (1 time, 3 turns).
Reduce your HP by 1000. [Demerit]
[Caution: This can kill Cleopatra if her HP is below 1000!]

Reward: NP Uraeus Astrape A > A+

Cleopatra, fabulous ruler of Egypt, receives her NP Upgrade! The upgrade comes with the standard damage boost, bringing the multiplier up from 300-500% up to 400-600% with NP level. In addition, her NP now inflicts the Nullify Buff (also known as "Buff Block") debuff on all enemies, stopping them from being able to receive a buff 1 time over 3 turns. This gives her some additional utility during quests where enemies may use some undesirable buffs on themselves (such as the ever-present evade / invincibility moves, or any other type of buff), giving her an additional benefit for some of the harder encounters. This upgrade is a welcome addition to her already solid skill set. 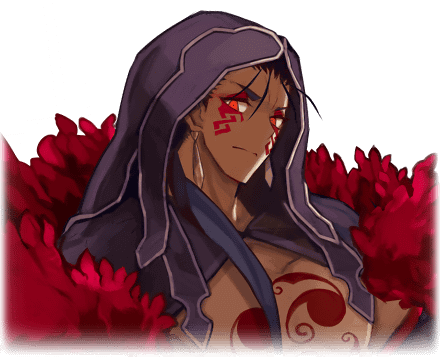 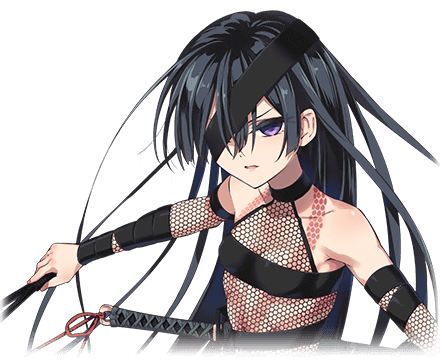 Assassin of Paraiso Interlude 1: Snakes... They Coil Around Me AP - 18

Assassin of Shinjuku Interlude (Skill Up) 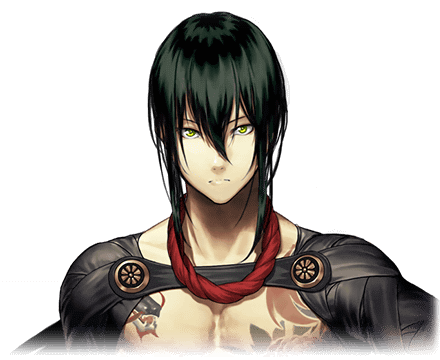 The Assassin of Shinjuku gets a much needed buff on his second skill. Formerly, this skill had the sole effect of increasing his own Critical Star Drop Rate for three turns, which on its own did fit his kit's star generation and management role, but in practice this often still only nets fewer than 10 additional stars even on his NP turn. The Interlude now adds a Quick effectiveness self buff and Critical Strength self buff, each lasting three turns, boosting his damage and his ability to use stars effectively. However, even after the boost, given same NP levels, his damage is still shy of competition within rarity as well as outside of rarity (unfortunately even losing out against 3* Jing Ke damage-wise, at matching NP levels). In conclusion, this buff is much needed and still helpful; he now can hold his own in a team much better than he used to, but he still is rather underpowered even in his current state. 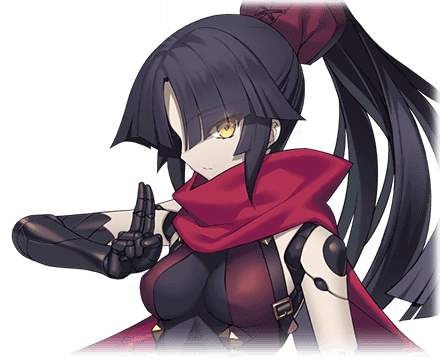 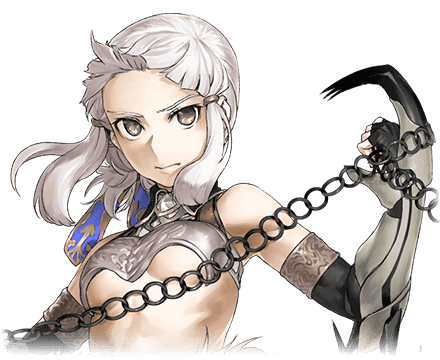 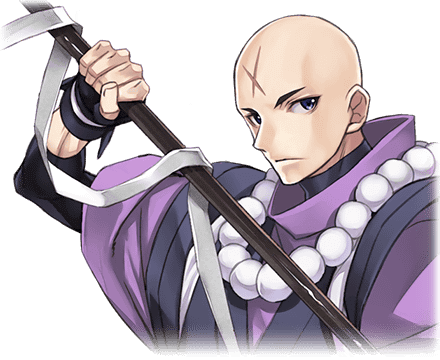 Houzouin Inshun Interlude 1: A Fight Against the Self (Literally) AP - 17

Who's a D**k? He's a D**k. Time for us to get shafted by him again! (Not a Proto) Merlin Roll Thread
I’m lazy. It’s slightly early. The banner rarely shows up. So Poketar makes a slight…
BB Summer costume rerun?
Will it be possible to buy BB Summer costume in the future? Sadly I did not finish…
Las Vegas Official Bout roll thread: FPS, doggos and udon. The secret formula of success
IT IS HERE, FELLOW MASTERS! How cunning is it of DW to make the theme of my most…
CE Poll (Extra Edition)
In the interest of (to quote @Gou), equal opportunity objectification, it seems…
Busti’s Stall Diary Chapter #338: Seahorse
Swimming_Horse2640×2016 367 KB wikiHow …
Read More