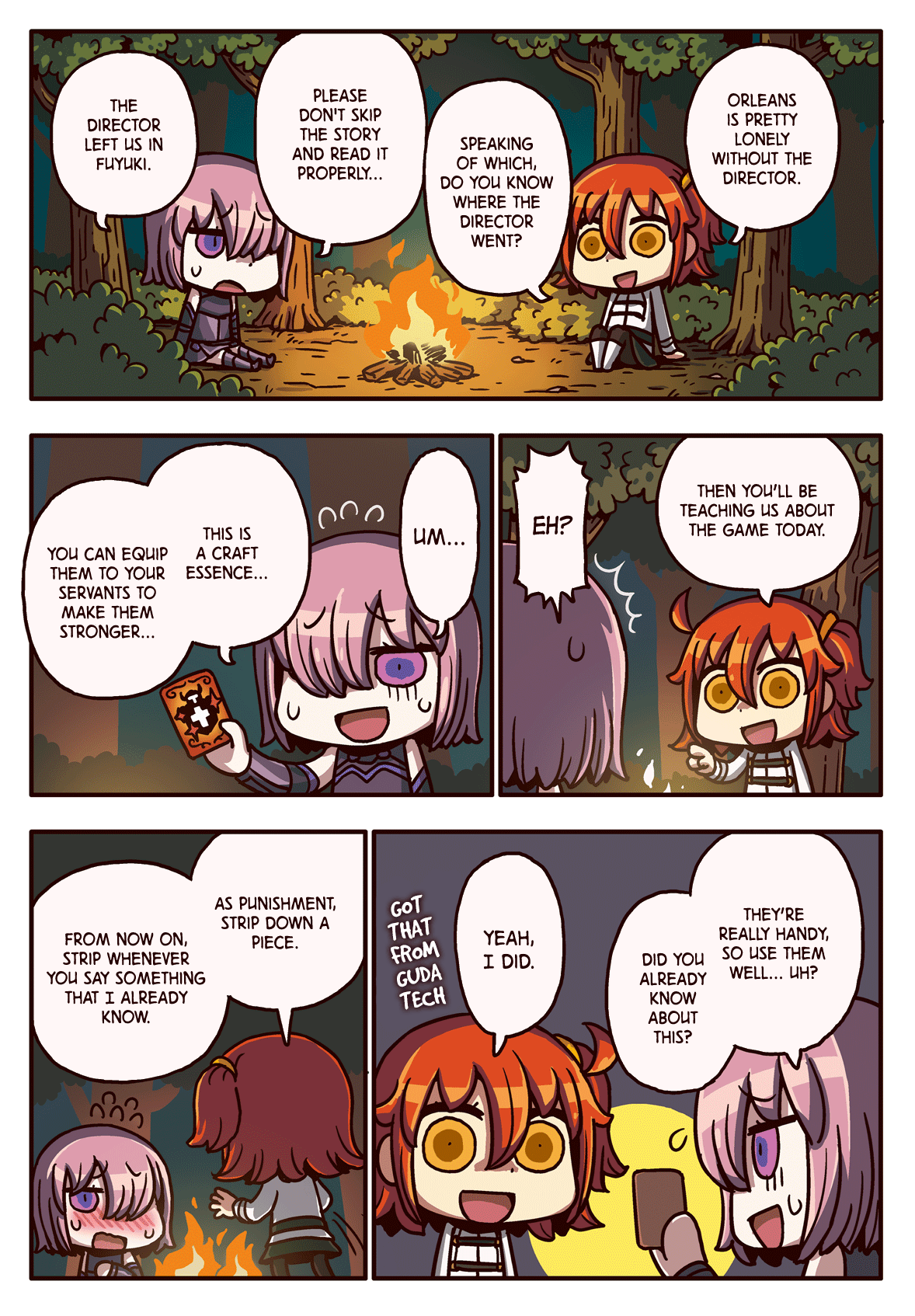 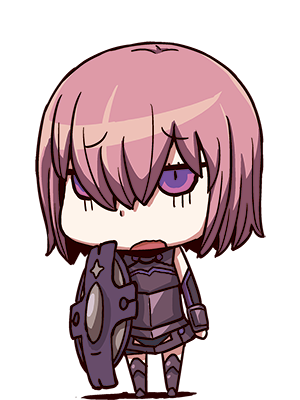 Yeah, I did. You can ascend Craft Essences to maximum and power up their effects by consuming an identical card four times. Well then, that means you'll have to strip 2 pieces like we've talked earlier. 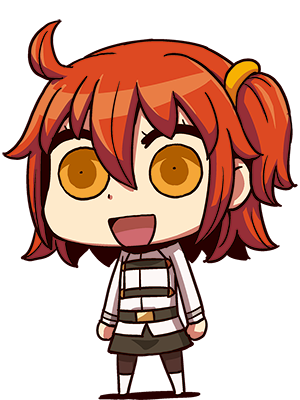 Where can i find a ruler mobs?
Im looking for ruler mobs for the event in n.a i already search on Google but can’t…
[JP] 4* Avenger Summer Utsumi Erice
This is a data pull of the NPC Support version in today’s update Source: Atlas Academy…
Google Pay Restrictions for SQ purchases
So I’m sure many of you planning on topping up your SQ in anticipation of this year’s…
Busti’s Stall Diary Chapter #539: Ferocity or Abstinence? Who shall win?
Only the future will decide. Anyway, ain’t here for some self-promotion. Here to…
[JP] 4* Assassin Summer Valkyrie
Note that this is the Support version and may be different from the final Summonable…
Read More