Community Posts with Keyword Arjuna All 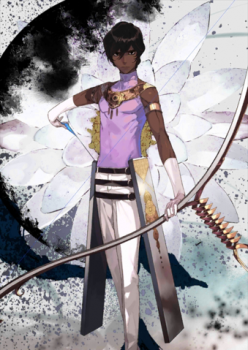 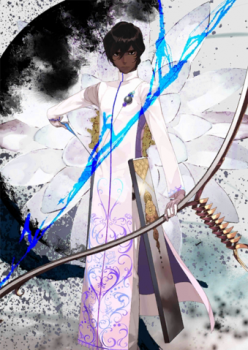 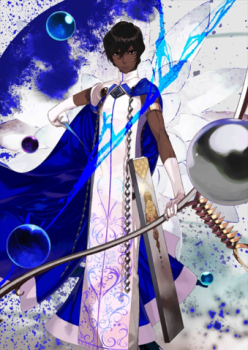 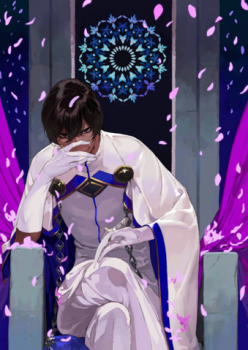 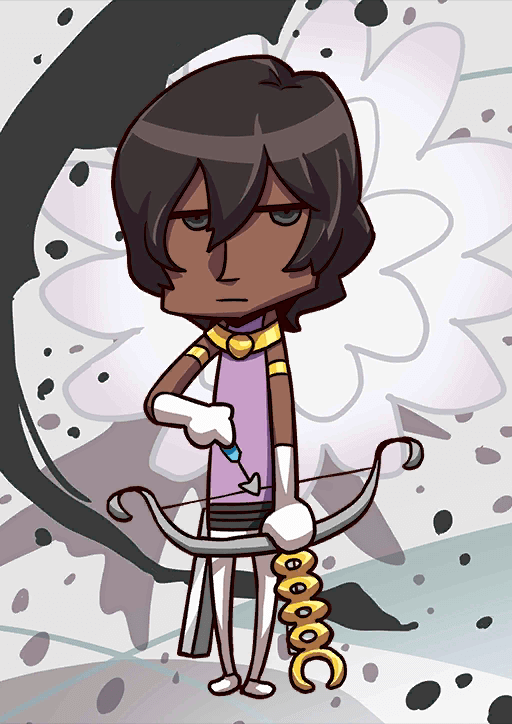 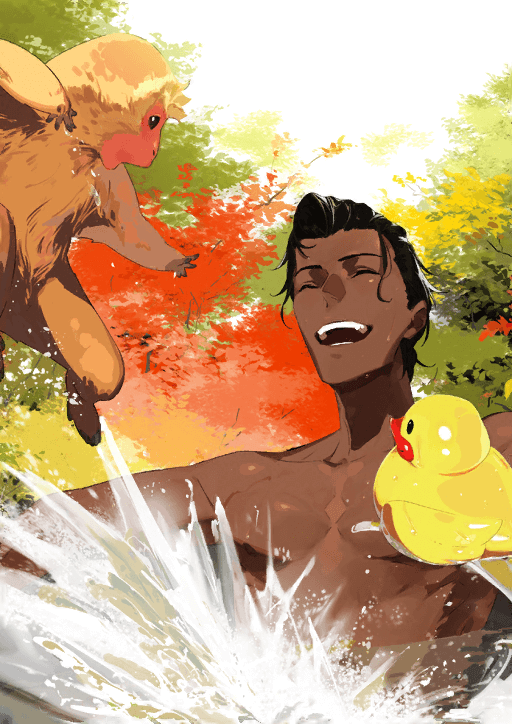 Hero of the Endowed A

Hero of the Endowed A+

Raised Hand of the Destruction God

Raised Hand of the Destruction God

“By the wrath of Shiva, here ends thy life. Pashupata!”

Arjuna, the mythical archer from the Mahabharata, joins Chaldea with his strong Buster AoE NP Pashupata and self-sufficiency in generating and using critical hits.

Arjuna’s main focus is his Buster AoE NP, which he can charge quickly with Hero of the Endowed, Arts Brave chains, and the occasional crit. In addition, his own high base attack, access to NP Interlude, and single turn steroids from Mana Burst (Flame) ensure his Buster NP hits for impressive numbers. Meanwhile, a scaling defense down for 3 turns on Overcharge helps clean up the remaining opponents.

On the Critical side of things, Arjuna can boost his critical star generation per hit and create a small sum of critical stars over time. Combined with the higher star weight of the Archer class and his Independent Action passive, he becomes somewhat of a self-sufficient critical damage dealer. He is also remarkably durable, due to the constant high healing of Hero of the Endowed and, after his second Interlude, a 5-turn debuff Immunity on his Clairvoyance.

Sadly, while Arjuna’s critical star generation and usage are somewhat self-sufficient, he is incapable of generating truly significant sums of critical stars on his own due to his low hit counts. As a result, he often lacks consistency in landing his decent critical hits. Additionally, due to his triple Arts deck, he is unable to perform powerful NP-B-B Buster Brave Chains, which ultimately limits his overall damage potential. Finally, his main skill Hero of the Endowed, which charges his NP once, heals him per turn, and gives him critical stars per turn, has a very long cooldown of 10 turns at max rank.

Overall, though sporting a less than synergistic kit damage-wise, Arjuna can still deal good damage through his AoE Buster NP and critical performance. He excels at farming especially, while his Debuff Immunity makes him a solid choice for any debuff-heavy Challenge Quests.

While Arjuna has access to a low chance of Instant Death on his NP, the average death resistance on (Divine) enemies typically renders it useless in practice against strong enemies.

Arjuna’s upgraded NP is undoubtedly his main strength. A combination of crits, Arts chains and his battery skill allows him to quickly charge his NP bar, while his already high ATK stat and two-in-one damage steroid further increase its damage drastically. Overall, this makes him a good option for farming or for situations where Servants who can fire multiple NPs are desired.

With both Clairvoyance to increase his star generation, and Hero of the Endowed to passively grant critical stars per turn, Arjuna can pump out a good number of critical stars, despite his low hit counts. Combined with the above-average star weight of an Archer and his Independent Action, he can become a somewhat self-sufficient critical damage dealer.

With the 5-turn heal Arjuna obtains from Hero of the Endowed, he can be deceptively tanky, healing up to 10,000 HP in total. Additionally, his upgraded Clairvoyance allows him to gain immunity to debuffs for 5 out of every 6 turns. Thus, Arjuna can be a good choice for harder boss battles or Challenge Quests where Debuff Immunity can come in handy.

Arjuna’s entire kit doesn’t have as many effects to improve his damage compared to his fellows. He doesn’t sport the consistency and depth required for a critical build (ideally either more critical gathering and/or more damage), nor can he access the huge damage of Buster Brave chains or the easy direct damage performance of multiple Buster cards. His main burst damage via his NP is also limited to one turn, typically when his steroid is up. Finally, his low hit counts and accompanying generation stats don’t favor him, inhibiting both his critical star generation and NP generation.

Arjuna’s bread and butter skill is arguably Hero of the Endowed. With an NP battery, heal per turn, and critical star per turn buffs packaged into one, it’s the skill which ties his kit together. Sadly, it also has a long downtime of a whopping 5 turns at max level while its NP charge can only be made use of once every 10 turns. While not fully hindering his gameplan, the 5-turn downtime does slow Arjuna down. Additionally, Mana Burst (Flame) only lasts for one turn, meaning his only remaining direct steroid is the defense down on his NP.

Arjuna’s main source of damage is his NP, so its damage should be maximized first. His critical niche can follow suit to supplement his damage. If Arjuna is to be used purely for farming, a Master can delay leveling both Clairvoyance and Hero of the Endowed in the short term.

As Arjuna is a cross between a Noble Phantasm spammer and a critical damage dealer, he can perform well with CEs which bolster either side of his niche. NP Damage Up and Buster Damage Up can be used to further increase the damage on his NP, while Critical Damage and Star Gathering effects help him to be more effective in his critical niche. Starting NP Gauge can be used to allow him to fire his NP even faster for farming.

The great hero of the Indian epic, the Mahabharata.
The Mahabharata is a dazzling story where the heroes of India gather, and it's no exaggeration to say that Arjuna is at the center of them all.

He was a hero unmatched in personality, wisdom, and every other attribute.
But when his brother lost a bet he was exiled from his country.
At that point, he felt that his future confrontation with Karna was inevitable.
This was because Duryodhana, the rival of the Pandava brothers, was like a father to Karna.

When did he decide to kill Karna?
Probably when they first met.
This was not a fate decided by the gods.
It is a karma that Arjuna chose with pure malicious intent.
Even if it is not a righteous one, Arjuna must walk that path.

Arjuna's heart contains another darker personality.
It is filled with hatred, mockery, and sinister plots.
Unable to accept this truth, he lets this evil manipulate him into serving it.
...Just a side story.
Krishna, who is the complete incarnation of Lord Vishnu, is a hero that exists completely outside of Arjuna's personality.