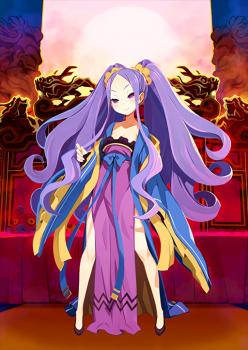 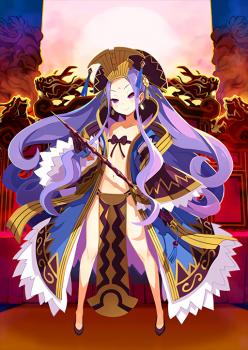 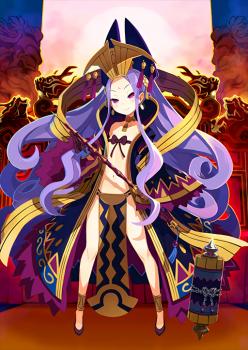 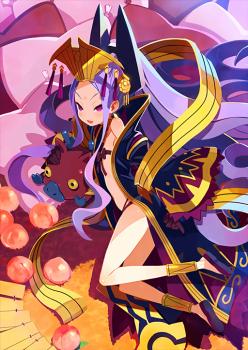 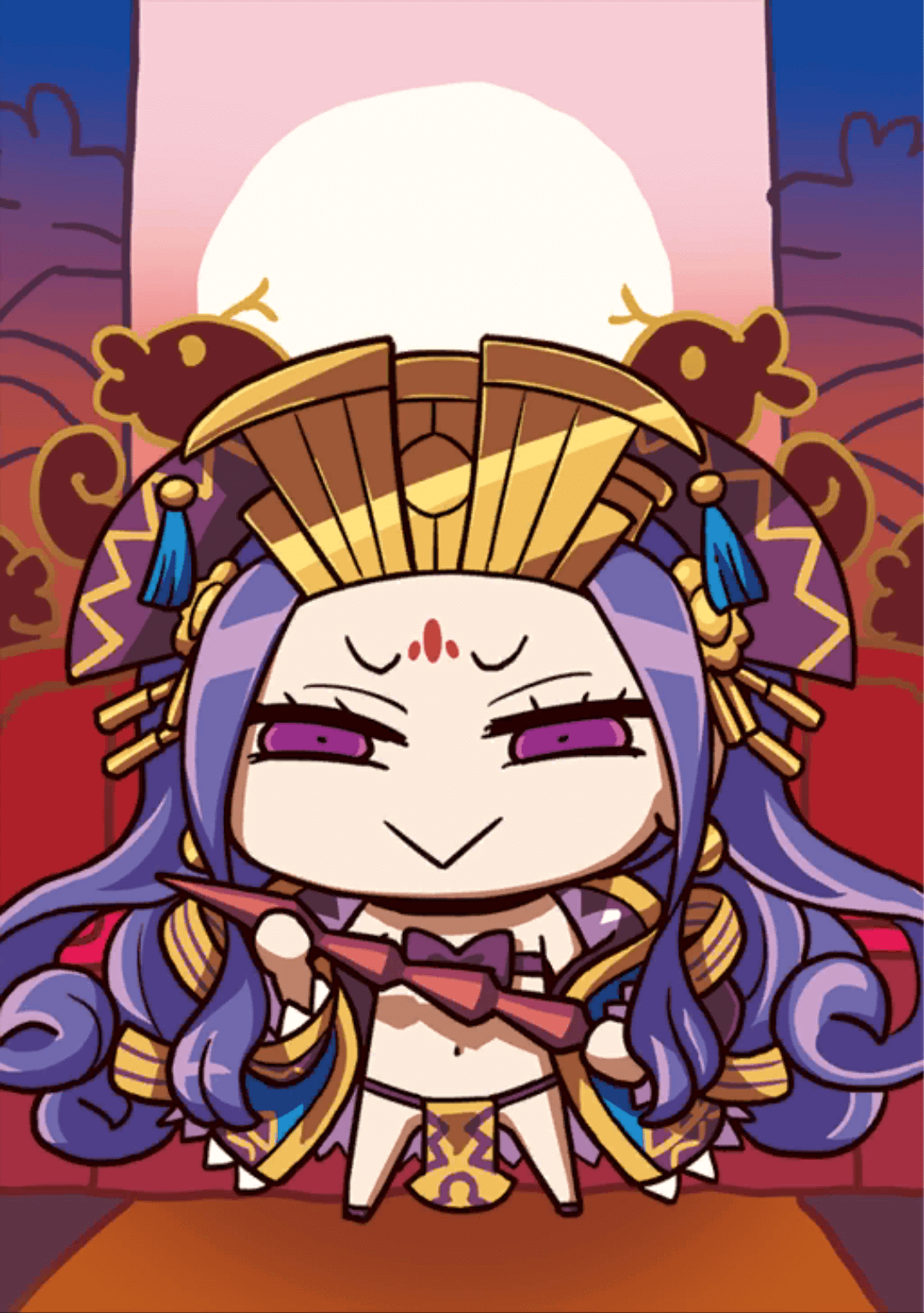 Self Crit Damage Up Buff Removal

Manual of Accusation B

Manual of Accusation (Upgrade 1) B+

The Palace of Luoyang

When equipped on Assassin of the Nightless City,
Increase Quick Card effectiveness by 20% & reduce defense by 10% [Demerit] for all allies while she is on the field.

“If we tell you our true name, you will prostrate yourself before us, unable to do anything else.”

Matching her infamous temperament and lavish personality, the haughty empress Assassin of the Nightless City is a Quick-based damage dealer and support hybrid. An unconventional Assassin, capable of providing a large contribution to the entire team’s damage output, she is also one of the more rare Quick support options.

Assassin of the Nightless City has an aggressive and easy to use skill set, featuring both team support capacity and selfish uses alike. Her Torture Technique and Empress's Charisma provide her teammates with a 40% damage boost against a single enemy, and effectively a 68% boost to their Quick card’s damage. But her own firepower is not to scoff at either as Imperial Privilege can grant her sizable, albeit chance-based, personal Attack and Defense buff. In addition, her two Buster cards and 50%+ Critical Damage steroid from her NP’s Overcharge enable her to continue her conquest after launching her NP. Upon receiving her second Interlude, her NP even gains a significant boost, upgrading its damage to potentially exceed that of higher rarity peers if Imperial Privilege triggers, with a useful debuff removal effect to boot.

On the other hand, she does possess some noticeable weaknesses that can make her hard to accommodate. Her sole means of survival is the healing and chance-based defense buff on Imperial Privilege, and it is generally nowhere near enough to protect her against tough enemy bosses. Furthermore, befitting a high-maintenance empress, Her Highness also demands constant attention from her followers when fielding her to take full advantage of all the steroids she has to offer, being more selfish than her kit implies at first glance. Lastly, she will struggle to use her Noble Phantasm often even though she has slightly above average NP generation stats, a result of her card deck that features but a single Arts card and a weak Extra card.

Overall, Assassin of the Nightless City is not a Servant to overlook. Her Highness’s potent blend of Quick-based support and remarkable personal damage steroids make her a fantastic option to quickly dissolve enemies.

Torture Technique and Empress's Charisma are both excellent means to improve the team’s damage output, providing a 40% attack bonus to the entire team against a single enemy, as well as a further 20% Quick buff for allies. This combination also has excellent uptime, as both skills last for 3 turns on a 5 turns cooldown. Post-Interlude, her Noble Phantasm also offers a buff removal effect after dealing damage, which is highly useful against enemies with annoying defensive buffs or powerful damage boosts.

Assassin of the Nightless City possesses enough steroids to partially mitigate the 0.9x Assassin modifiers. Aside from the buffs from both Torture Technique and Empress's Charisma, she also packs a powerful self-buff skill in Imperial Privilege, depending on if Masters win the dice roll. Furthermore, her Noble Phantasm also grants a 3 turn Critical Damage buff that scales with Overcharge level which scales well with her 2 Buster cards.

Aside from the healing and defense buff from Imperial Privilege, Assassin of the Nightless City does not have any other way to improve her survivability. This is especially noticeable during challenging content, as her chance-based defense buff will not be enough on its own to mitigate a boss’s Noble Phantasm or Critical Hits.

Despite all her team support, Assassin of the Nightless City requires a highly selfish playstyle to actually fully take advantage of all her self-buffs. In addition, even though she is a Quick Assassin, she does not excel at the role of a star generator with her mediocre hit counts and low Active Stargen. Instead, it is she who must be provided with frequent NP charge support and Critical Stars as focussing on her Command Cards will yield relative strong damage results.

While her single Arts and 2 Quick Command Cards are decent, her weak Extra card and otherwise only slightly above average NP generation per hit make charging her NP repeatedly difficult. With such a strong Overcharge effect, it is a shame Assassin of the Nightless City can’t use her Noble Phantasm as often as she prefers.

Assassin of the Nightless City is blessed with three useful and straightforward skills that do not require a lot of forethought in using. Their relatively strong uptime at max level also provides a decent incentive to raise her skill levels concurrently, as they all share the same 7-5 base cooldown. However, as she can be more of a complimenting Servant rather than someone to build the team around, leaving most of her skills at level 6 is already quite sufficient for general use.

Thanks to her multi-purpose skill set, Assassin of the Nightless City has a wide array of Craft Essences that cater to both her offensive potential and supporting prowess. As her kit does not offer either Quick Performance Up or NP Damage Up, these modifiers are excellent options to bolster her offensive presence. Starting NP Gauge is also a foolproof choice as she often has trouble getting her Noble Phantasm ready in time during fast-paced battles. Masters who want to use her in a purely supportive role can consider Passive Star Generation to provide additional benefits to the team.