Community Posts with Keyword Asterios All 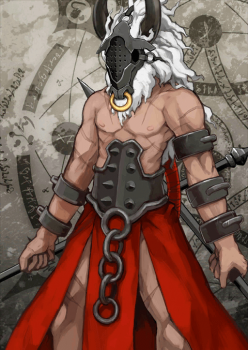 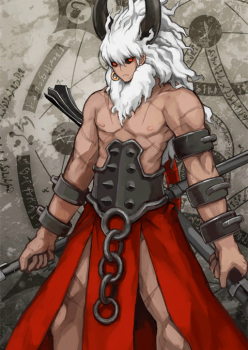 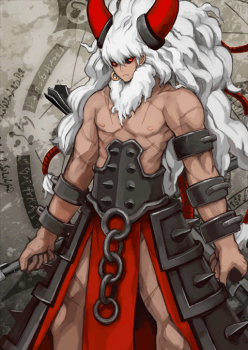 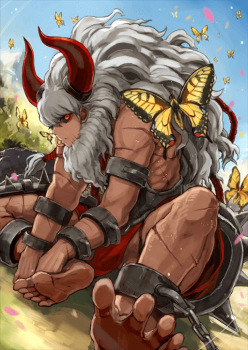 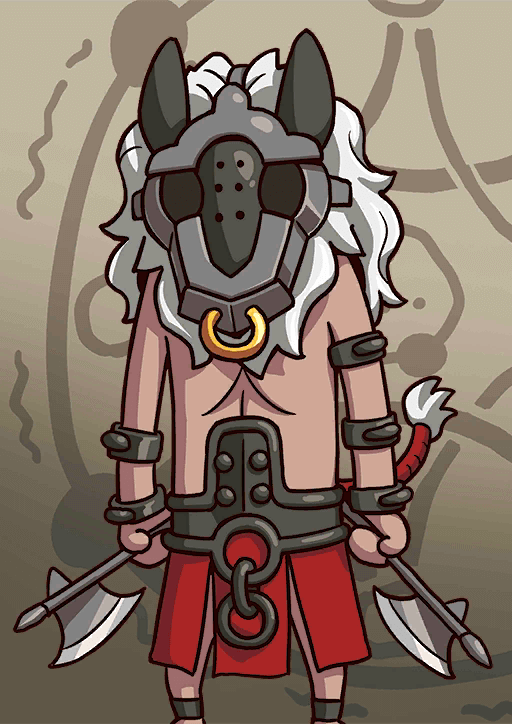 Labrys of the Abyss C

Decrease ATK for all enemies (6 turns).

Decrease DEF for all enemies (6 turns).

Decrease DEF for all enemies (6 turns).

When equipped on Asterios,
Increase Quick Card effectiveness of all allies by 15% while on the field

Often overlooked due to his status as a 1 Star Berserker, Asterios is one of the prominent members of Stall teams thanks to his amazing debuff Noble Phantasm. While he is hard to set up properly and requires a specific team composition, once he gets going he can completely debilitate any boss in the game with repeated use of Chaos Labyrinth.

Outside of this particular usage however, Asterios is quite bad in other aspects. Due to being a 1 Star Rarity Servant, his base stats are extremely low, hampering both his offensive capability and survivability. His skillset is nothing truly spectacular, and while he can be used as a Buster Critical Damage Dealer, his flaws will hold him back tremendously without proper team support.

All in all, Asterios is similar to most other low rarity Servants in that he occupies a particular niche that not many people will use, but is extremely effective at that niche. If you are a fan of stall teams in general and have the other pieces to build a team around Asterios, he can get you through some of the toughest battles in the game.

Chaos Labyrinth is one of the best Debuffing Noble Phantasms in the game, allowing Asterios to cripple enemies to help his entire team.

This Noble Phantasm also has tremendously long duration, allowing Asterios to stack these debuffs multiple times over the course of a battle.

Once upgraded, during the turn of its use, most enemies will not be able to do any damage due to the additional one-turn debuff.

Can function as a Critical Damage Dealer

Upon completing his Rank Up quest, Asterios gains access to Labrys of the Abyss, allowing him to gather Critical Stars reliably for one turn. When combined with his heavy Buster-centric deck and his first skill, he can deal a lot of damage during that turn.

Asterios has very poor survivability on his own due to his low HP and his class. He can get killed with one critical hit from most enemies of the same level.

He also does not have any tools to avoid being focused by bosses (Dodge / Guts / Invulnerability).

This make him extremely reliant on his Noble Phantasm and his teammates in tough challenges.

Asterios does not work well alone. His niche requires the team to facilitate his NP spam through helping him get to 100% NP bar constantly and in addition his team must also be able to protect him from being killed for the first few turns.

Despite being a 1 star, Asterios actually makes a fine damage dealer due to a combination of his skill set and Noble Phantasm.

Nonetheless, if players are keen on using Asterios, maxing all three of his skills are highly recommended as they are all great for him.

Asterios shines when used in a Arts Stalling teams due to his NP. Stacking his NP makes his enemies completely useless, so Asterios's main priority in terms of what he wants from a CE is either starting NP gauge to get off his first NP as soon as possible to get him going, or a way to increase his NP gain.