Community Posts with Keyword Astolfo All 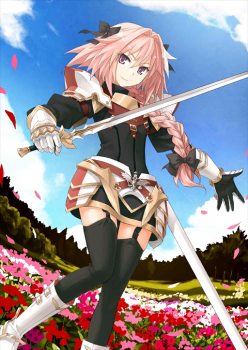 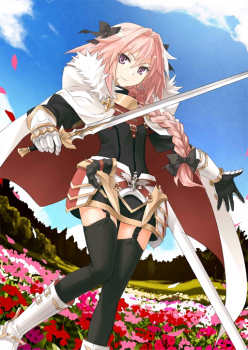 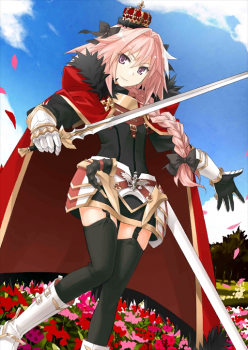 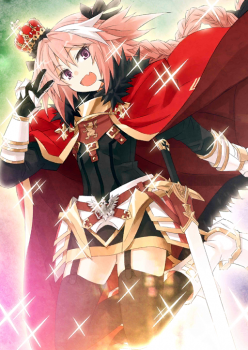 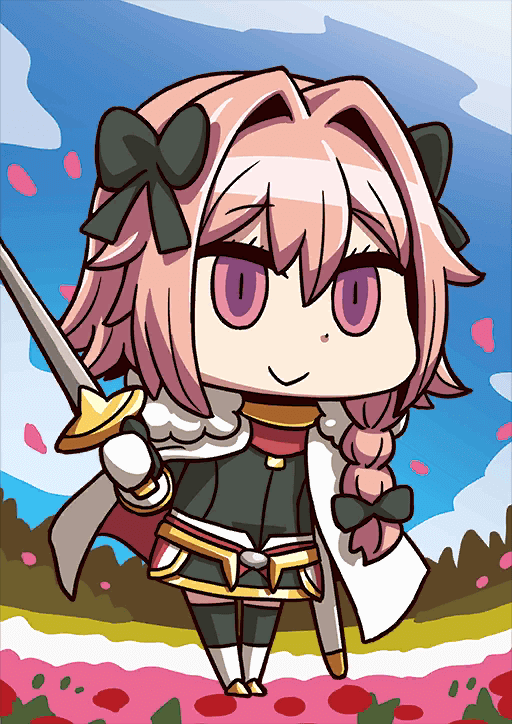 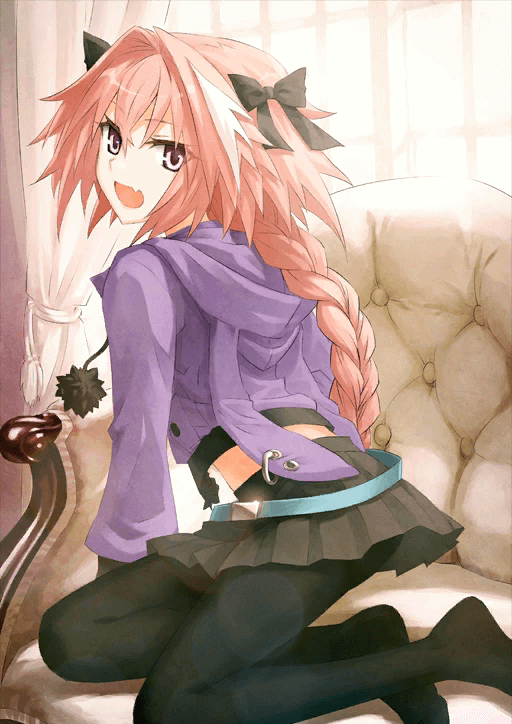 Deal heavy damage to all enemies that ignores DEF Up.
Apply Evade to yourself (3 times).

Deal heavy damage to all enemies that ignores DEF Up.
Apply Evade to yourself (3 times).

When equipped on Astolfo,
Increases own NP damage by 30% and Grants party evasion for 1 hit when on the field.

Be like a falling leaf! But don’t actually fall!

Riding on a Hippogriff and wielding a golden lance, Astolfo has escaped from his myrtle tree prison to destroy the evil Casters who trapped him there. Now freed, Astolfo is a powerful farming Servant with his decent hitting AoE Quick Noble Phantasm that can be charged instantly with a little help.

However, when Astolfo is not using his Noble Phantasm he struggles to perform. Astolfo is plagued with extremely low generation rates for both NP generation and Critical Star generation from his Command cards. To make matters worse, his critical skills are chance-based, and required to sufficiently damage an enemy outside of his Noble Phantasm. When this chance-based Critical potential fails to trigger, it exasperates his QQQAB deck’s weaknesses and leads to generally low damage on his cards.

Thus, Astolfo mainly serves as a Quick AoE burst useful for clearing waves and hopefully generating Critical Stars. As one of the few SR servants with a 50% NP charge and an AoE Noble Phantasm, he makes an excellent option on farming teams against Caster waves.

Astolfo's Evaporation of Reason is a powerful skill, yet one that behaves very differently from most almost all other chance-based skills (Fionn's Evasion is very similar). All of its buffs are always applied, but he only has a 65% chance of granting his associated buff or generating the stated critical stars that turn. Each turn re-calculates whether the buff actually grants what it is supposed to and Masters have no way of knowing whether the buffs are in effect until any attacks are done or the turn ends.

In terms of gameplay purposes, Astolfo is listed as genderless and will not be affected by anti-(fe)male effects or beneficial gender-based buffs. The one exception is Blackbeard's Gentlemanly Love, which does affect all genderless Servants as well.

Thanks to the 50% battery on Evaporation of Reason, Astolfo has no problem unleashing his Noble Phantasm without much external support. With an NP interlude to draw on, along with Monstrous Strength and a high rank of Riding, this Noble Phantasm can be used to great effect to wipe out enemy waves in a hurry.

Every time Astolfo uses his Noble Phantasm, he gains a 3-hit evasion buff which is not limited by turns. By timing his Noble Phantasm properly, he can wipe out an enemy wave and then evade subsequent boss attacks in the final wave with ease. Furthermore, his Trap of Argalia skill provides an on-demand stun to further reduce incoming damage, and he has access to Magic Resistance A which can help ward against crippling debuffs.

Astolfo is plagued with low hit counts, low NP regeneration rates, and low Critical Star generation rates. While these can be compensated for with his skills in one form or another, Astolfo will struggle to provide for the team when his skills are unavailable or fail to trigger. Furthermore, even an additional 50% Star Generation won’t help Astolfo actively generate Critical Stars given how his Quick cards only have 2 hits.

Outside of Monstrous Strength, all of Astolfo’s skills have some element of chance involved in him. Trap of Argalia has a 10% chance to miss at max level even before factoring in enemy resistances, and Evaporation of Reason’s Critical buffs each have an independent 35% chance of missing. Due to how Evaporation of Reason resets each turn and recalculates whether each of its buffs are in effect, Astolfo is rather unreliable when it comes to his Critical niche. Furthermore, Astolfo relies on these buffs to be effective outside of farming, and missing even one would be crippling to his output.

Astolfo fails to output significant damage in general. While his Noble Phantasm can hit relatively good at high NP levels, its damage is otherwise on the lower side (but still adequate) compared to Welfare and NP5 3* Servants. Outside of his NP, he relies heavily on his chance based skills to generate significant damage, and when those buffs fail to trigger he is stuck with a subpar hit count QQQAB deck. Furthermore, his Monstrous Strength only provides a 1-turn weak attack buff, which Masters will likely use on his NP turn instead of helping with his Card damage.

Masters will most likely be using Astolfo as a “charge and fire” servant. As such, it is practically mandated to level Evaporation of Reason to 10 for the full 50% charge. Monstrous Strength pairs well with Evaporation of Reason, but could be left at 6 due to low scaling. Trap of Argalia only increases stun chance, and can be left for last and at lower skill levels.

As Astolfo should have access to a 50% Noble Phantasm Charge, he will want to use CEs which provide the other 50% and a secondary effect. As such, Mixed CEs or Starting NP Gauge CEs will give him both immediate access to his Noble Phantasm and a steroid. Lacking that, a Critical Up CE could help Masters interested in using his chance-based Critical potential. Masters could also consider lowering Astolfo’s chance-based skills with Debuff Success Rate CEs.