Community Posts with Keyword Atalante All 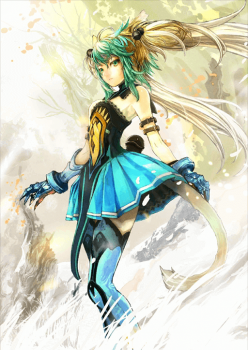 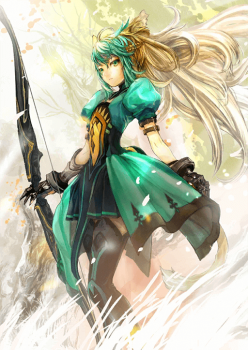 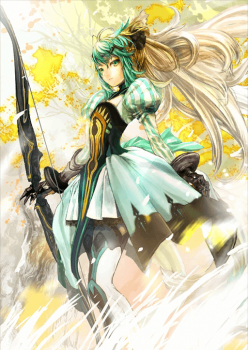 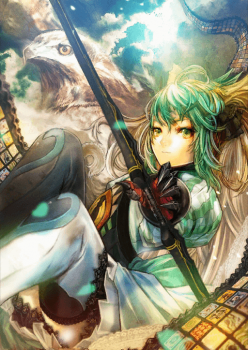 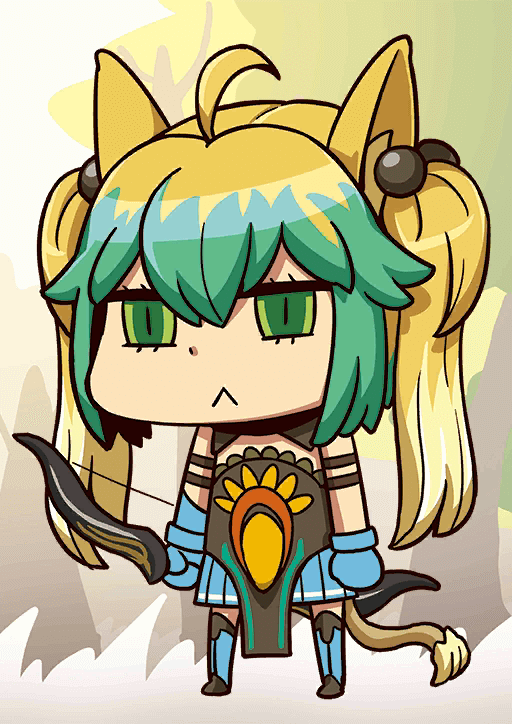 Complaint Message on the Arrow

Complaint Message on the Arrow

When equipped to Atalante only,
Increase Quick Card effectiveness of all allies by 15% while on the field.

Atalante, much like her fellow SR Archers, has a strong niche with heavy setbacks. Possessing a Quick AOE NP with one of the best hit-counts in the game, she’s one of the premier Archers for star generation, while also packing a useful skill to support her allies, provided they also pack plenty of Quick cards.

However, as good as her NP is, Atalante is significantly set back by her terrible NP gain, on a similar level to Vlad’s or Lancelot’s. The NP gauge refund from her NP is still excellent. However, she has minor durability issues and is incredibly Kaleidoscope-reliant to be of use. In the future, Atalante will get a plethora of buffs to her skillset and NP which will make her far better, but her NP gain still holds her down for the most part.

Atalante's main role is to generate as many stars as possible for her teammates with her Noble Phantasm, as well as supply a strong party wide 1 turn Quick card performance buff for Servants such as Lancelot or Tamamo Cat. Her low stats and card layout (BAAQQ) make her undesirable as the main damage dealer, and thus she should focus on leveling her more supportive skills first to cement a place in the team.

Her best skill leveling order is 1 > 3 > 2. Her first skill is a no-brainer, as very few servants have a strong party wide card performance buff as her, as it vastly improves her and other teammates with Quick NP performance. Her 3rd skill after Rank Up helps remedy two of Atalante's main weaknesses - terrible NP gain and lack of defensive skill. Her 2nd skill should be maxed last and not a high priority because of her low base attack and lack of Buster cards making it undesirable for her to hog crit stars while there are other units that can benefit much more from the stars she generates, such as Gilgamesh or Lancelot.

A famous female hunter from Greek mythology.
Famous for being the first to land a shot during the Calidonian Boar hunt.
She was also a member of the Argonautai, a group which housed every hero in Greece.

Atalante was born as the daughter of a certain country's king, but her father ostracized her because he wanted a baby boy.
Eventually, he abandoned her in the forest.
The goddess Artemis took pity on her, and had a female bear give the girl milk and nurture her.

Once grown, Atalante became an unparalleled hunter, and accomplished many things, such as the Calidonian Boar hunt and joining the Argonautai.
Many came seeking her hand, and the troubled Atalante decided to settle things by holding a foot race.

Atalante never lost a race, but when a man used a goddess' help he was able to force her to wed him.
It is said they were both turned into lions as punishment, but that is not certain.

The bow she currently wields (Tauropolos) is her favorite, as it received a blessing from the goddess Artemis.
By praying to Artemis and the Sun God Apollo, she can fire a powerful anti-army Noble Phantasm called "Phoebus Catastrophe."

Her long-time wish is to "save all the children" which is part of her Master's mission, so she will happily assist them.
You should try to use an apple pie to get on her good side every so often.

LB6 New Class (Spoiler Warning !)
Warning ! This video solo purpose is for your saint quarts management. aka skill…
Summer Wars 2021 - Battle III. - Let's have a Three... nevermind
Winner of Battle II. Round I.: Mysterious Alter Ego Λ Tournament Ladder R I. B III…
Embers and QP JP
I felt this was one of the best QoL updates for FGO. Especially as a long time NA…
Lb6 Oberon Reveal Spoiler
Summary FB_IMG_1627887138838464×960 26.6 KB Summary New Summonable Class? New…
Koyanskaya will never abandon you!
This thread dedicated for her lines. Hope you enjoy it! 1…
Read More