Community Posts with Keyword Beowulf All 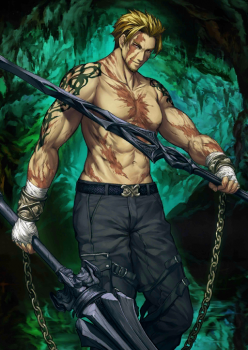 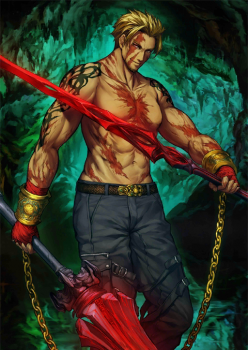 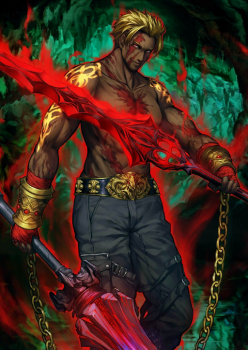 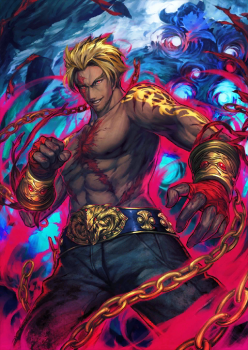 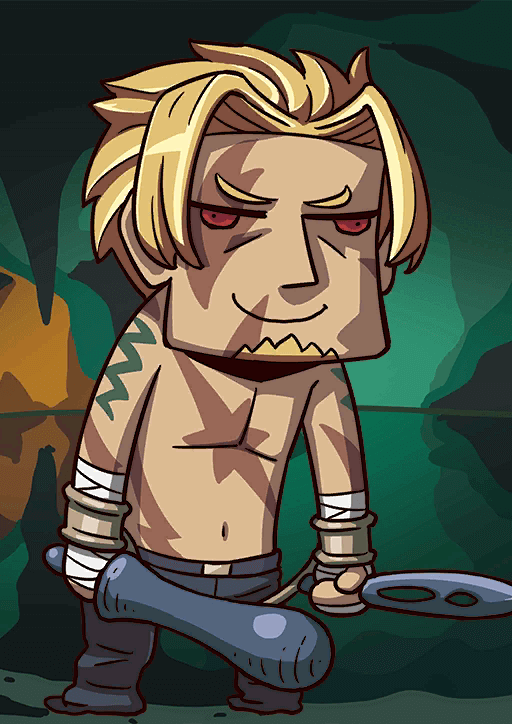 The Perseverance of Old Age A

Increase your Buster Card effectiveness by 1%.

When equipped on Beowulf,
All allies will inflict 20% bonus damage against [Dragon] while on the field.

Beowulf is a Berserker with pretty much only one thing on his agenda - dealing damage. Thankfully, he does that rather well, with reasonably fast access to an NP interlude to augment Grendel Buster's damage output and a skill set that just plain hits hard, with his Madness Enhancement and Berserk skill together giving him a hefty steroid to NP damage.

Beyond that, however, Beowulf is plagued with weaknesses, primarily a lack of a reliable defensive skill and the curse of Intuition bringing his entire kit down. Regardless, the highest NP damage output of any non-welfare 4* is nothing to scoff at.

Beowulf's skillset is very straightforward and thus his skill leveling order is also obvious. Berserk should always be maxed first for maximum Noble Phantasm damage potential, followed by Battle Continuation since he is sorely lacking in terms of survivability. Intuition isn't particularly useful for a Berserker, and though it can help other teammates it is not worth prioritizing.

Given Beowulf has such a powerful NP, gaining access to it quickly is highly ideal. Starting NP Gauge is thus an ideal pick, but also Buster Performance Up is amazing for Beowulf. Without a Buster buff of his own, and a very low Madness Enhancement rank, it stacks incredibly well with his main steroid.