Community Posts with Keyword Caligula All 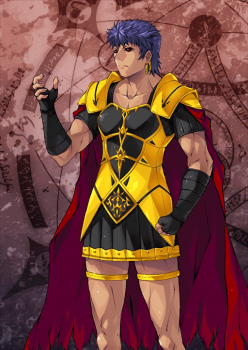 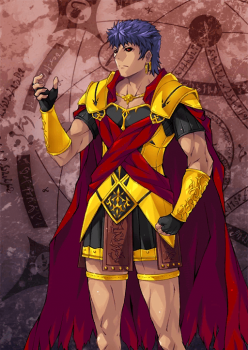 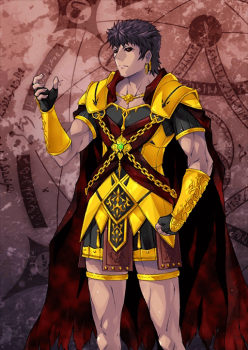 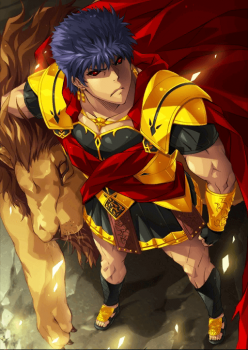 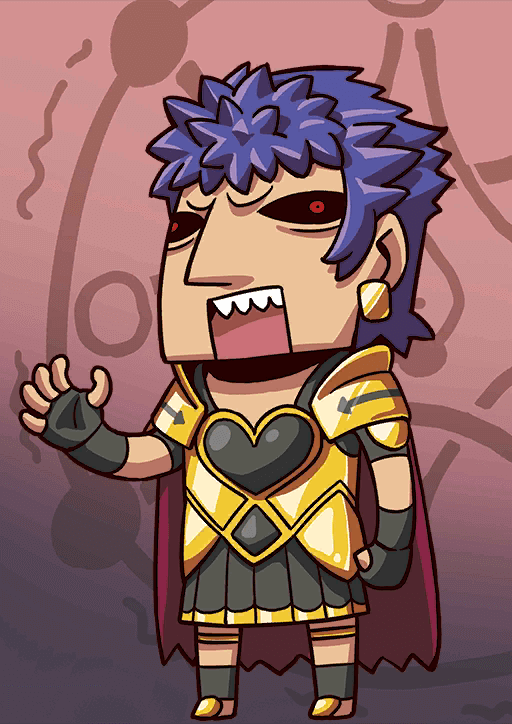 Self Buster Up Self Damage [Demerit]

Glory of Past Days B

Increase own Buster Card effectiveness (1 turn).
Deal 500 damage to self. HP cannot fall below 1 from this skill. [Demerit]

Increase your Buster Card effectiveness by 11%.

High chance to inflict Skill Seal to all enemies (3 turns).

Chance to inflict NP Seal to all enemies (3 turns).

Chance to inflict NP Seal to all enemies (3 turns).

There is No Love Here

When equipped to Caligula only,
Increase Buster Card effectiveness of all allies by 20% but decrease DEF by 10% [Demerit] while on the field.

Caligula is a completely hit or miss character. When all of his buffs go off he can deal an absurd amount of damage despite being a bronze unit. However, that scenario doesn't happen that often due to his terrible bulk, his skill that is completely dependent on RNG and overall low stats. The lack of any survival tools also aggravates Caligula's problem, making him even riskier to use as without great team support and proper usage of Mystic Code he can completely die in 1 turn or offer nothing to the team in tough battles. Caligula can also be considered to have no Noble Phantasm, as it is extremely hard for him to reach 100% NP on his own, and its effects are not even worth using and have no synergy with his role. Overall, Caligula is through and through a terrible servant and is not recommendable at all unless players like him as a character

Sadistic Streak is the most stable amongst his 3 skills and is available at the start. At max level a 30% attack buffs with only 2 turns downtime is really good and vastly improves his consistency.

After Sadistic Streak, Glory of Past Days is worth Rank Up over Imperial Privilege despite it being unavailable before Caligula did his Rank Up quest. 50% Buster for every 3 turn at max level is nothing to scoff at, and it also has the edge over Imperial Privilege due to the latter being quite unreliable due to its 60% success rate. Nonetheless, both are worth leveling as they all add immense steroids to Caligula's already quite impressive damage output as a 2 star servant.