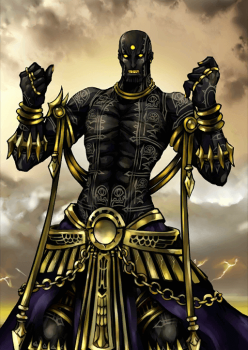 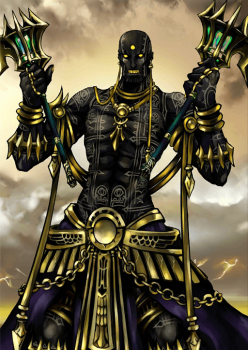 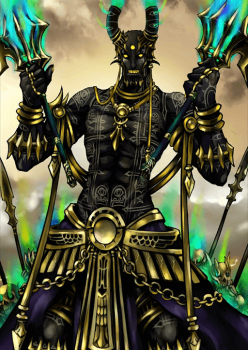 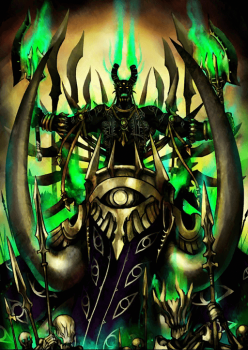 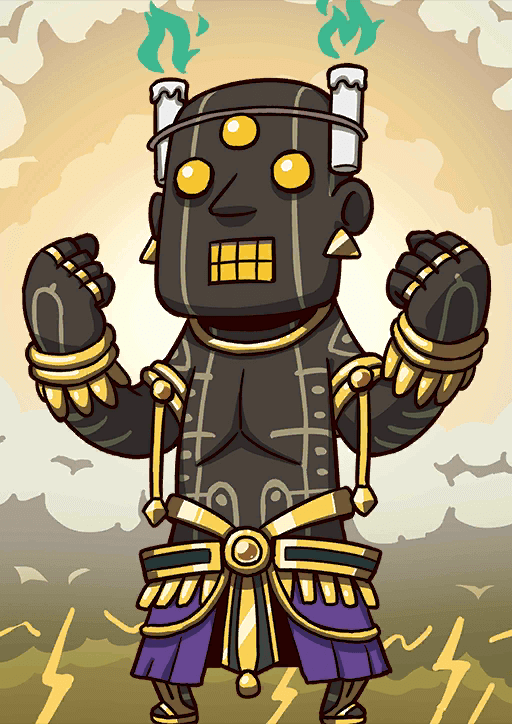 Pride of an Achaemenid A+

When equipped to Darius III only,
Increase Buster Card effectiveness of all allies by 15% while on the field.

Amongst the AoE Berserkers in the game, Darius III is likely the most overlooked. With a distinct lack of clear focus in his skill set, Darius does not offer something truly unique compared to some of his competitors in the same niche. That being said, he is one of the better farming machines in the game who requires very little effort to raise and can be valuable for most players who can afford to support him with NP charge.

Despite being a squishy Berserker, Darius actually has two skills to bolster his durability - a small heal on top of a debuff clear, and a Guts. However, this does little to improve his overall usefulness, as the baseline stats of a 3* Berserker make it very unlikely to see him last for long. His other skill, Golden Rule, is the only skill that is actually relevant to his AoE niche as it improves his NP generation rate when attacking or being hit. Much like with Frankenstein, against high hit opponents, the additional NP gain on being hit is substantial at higher ranks.

Darius’s true value lies in his lower rarity and upgraded AoE Noble Phantasm. With his Noble Phantasm at level 5 and his interlude completed, Darius can hit very hard and is adequate for most farming tasks in the game. However, this niche is crowded. Higher rarity servants like Frankenstein and Minamoto no Raikou both offer better returns when heavily invested in. While among his peers Kiyohime, Spartacus and Erik Bloodaxe, Darius can pull off higher NP damage against all 3 enemies. Still, both Kiyohime and Erik can achieve higher NP damage against a single target and Spartacus has access to an NP charge of his own.

Thanks to his class and AoE Noble Phantasm, Darius is a good farming machine that most players have access to, provided they have an NP battery like Kaleidoscope, Zhuge Liang and/or The Imaginary Element. His Noble Phantasm can also be upgraded through an Interlude, which compensates for his lack of offensive buffs.

Darius can dish out good normal damage thanks to him having 3 Buster Cards, decent offensive stats for a 3* Servant, and his Berserker class.

Unlike many Berserkers with complete lack of defensive skills such as Frankenstein or Lancelot, Darius packs a Guts, a debuff clear and a small heal. In some situations, these skills can prove to be vital to keeping him alive for longer and synergizes somewhat with his Golden Rule-boosted defensive NP gain.

It is a shame that Darius does not get any form of offensive self-buffs to improve on his baseline stats and offensive potential. His NP interlude is the only aspect that allows him to compete in damage against his fellow low star peers.

Struggle to Compete in an Overcrowded Niche

AoE Berserkers are one of the more abundant roles in the game. Even amongst lower rarity Servants, there are options that have the same function as Darius III that take up less Party Cost such as Spartacus or Erik Bloodaxe. However, in term of skill leveling cost, Darius III does not require any skill leveling at all unlike his competition, which is excellent for players that want to save monster material resources for other investments.

Darius has one of the more mismatched skill sets and it is worth noting that none of his skills really affect his main niche as a farm bot with Kaleidoscope. This is both a blessing and a curse, as he can be fielded without high investment costs for farming purposes, but he will be surpassed by some Servants in a similar niche at higher skill levels. Early on, Masters can forego levelling his skills entirely to save costs. For the true Darius-aficionados or when more resources are available, the following skill order is recommended:

OVERALL: With Starting NP Gauge Craft Essences, Darius III can be a good budget farmer for many new players. Otherwise, Buster Performance is another stat that can improve his usability.