Community Posts with Keyword David All 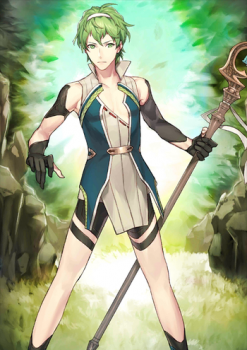 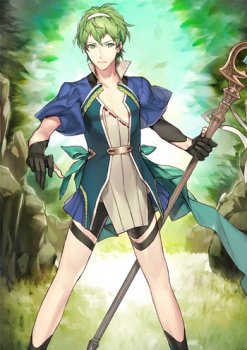 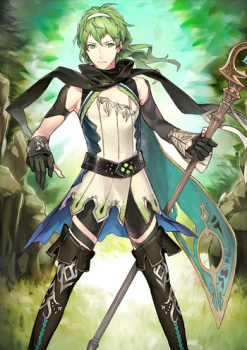 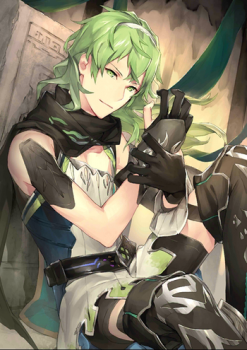 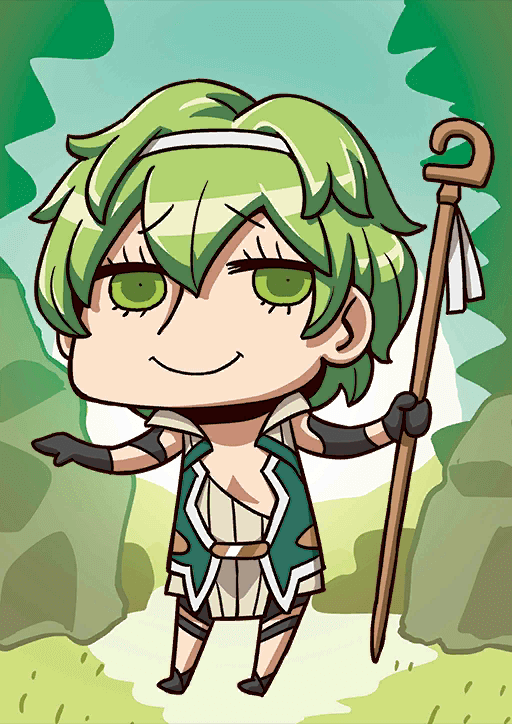 Harp of Healing B

Remove Mental Debuffs from all allies.
Apply Evade to all allies (1 time).
Recover HP for all allies.

Apply Sure Hit to yourself (1 turn).
Deal significant damage to a single enemy.

Ark of the Covenant

When equipped on David,
Increase own NP Strength by 30%.
10% Chance to inflict instant death when attacking.

David is a solid offensive and support Archer with a well-varied kit at his disposal. With a BAAAQ card set, his NP gain is fairly good despite his mediocre base NP gain, and unlike EMIYA his NP gain from his Quick card is relatively good. With his powerful 50% defense buff and Harp of Healing’s 1 hit dodge he can protect both himself and his allies effectively on a short cooldown, while also bolstering the team’s offense with his Charisma.

As an Archer, his weaknesses would be his awful star generation and inability to perform Buster chains with his NP, limiting his critical damage potential. In spite of this, he possesses the second highest attack stat of any 3 star servant after Lu Bu, as well as a NP with handy side effects and a strong skill set to compliment it.

David's skill set is mainly about utility, and thus his skill leveling order should also focus on helping teammates.

Harp of Healing is his best skill and should be maxed as soon as possible to reduce the cooldown as it vastly improves team's survivability.

Charisma is a generic attack boost skill that is always good to level, both to improve the efficiency and reduce the downtime.

Divine Protection is his weakest skill since the defense buff only last for 1 turn, while the heal is not significant enough to consider maxing early, so it should be leveled last