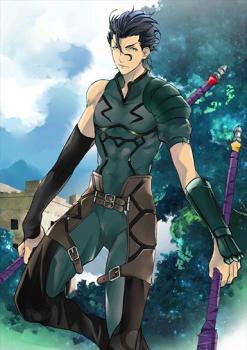 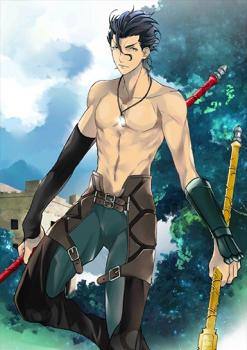 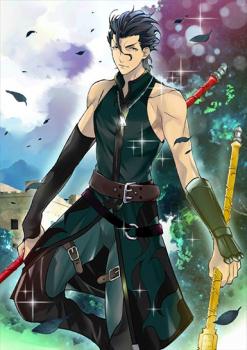 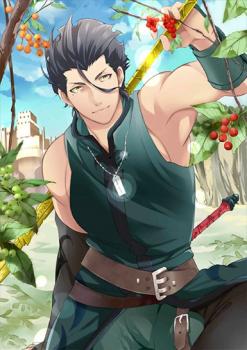 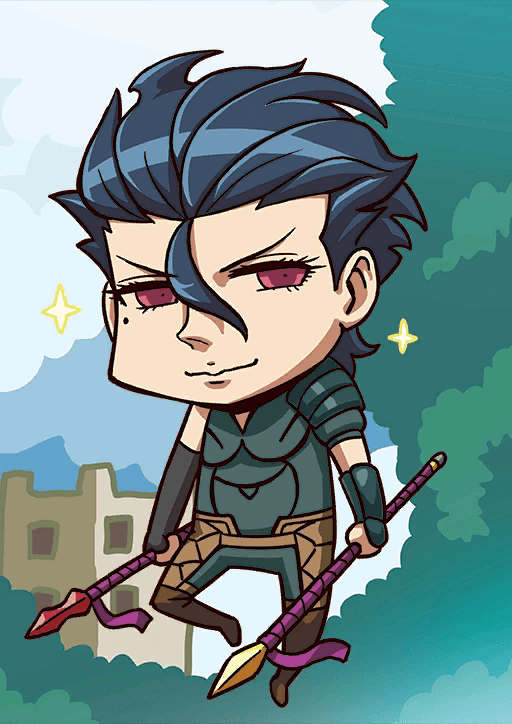 Available from the Start

Tragedy of Love A

When equipped on Diarmuid ua Duibhne,
Increase Quick and Arts Card effectiveness for all allies by 10% while he's on the field.

Diarmuid is a Quick-oriented Lancer, but beyond that, his kit is a bit all over the place. His main niche is the buff removal effect packed into his NP, but he lacks the tools to make it his mainstay in the way Medea, his fellow 3 star, can with his own kit. His NP gain is worse than his fellow Lancers and also worse than most of the released cast due to his base NP gain being approximately 10% lower than an average 2 hit Arts BBAAQ unit, while lacking the hit counts to compensate.

While Diarmuid is pretty durable on the whole, he doesn’t offer anything to make him worthwhile being on the field, let alone being kept alive. His damage output, even with his NP interlude, is pitiful and despite being focused on Quick cards he can’t produce them much more than an Archer like Atalante or Robin can, both of whom offer much more to their team aside from stars. On the whole, there’s one Witch of Colchis and two dogs which can do whatever you wanted out of Diarmuid much better.

When it comes to Diarmuid's skill leveling, there is only one rule: simply don't. Being an exceptionally bad Servant with two terrible skills means that most people can tell at a first glance that one should not spend any of precious ascension resources on this guy unless you really like him. If one is somehow unfortunate enough to be charmed by Diarmuid's love spot, then go with an order of 1 -> 2 -> 3 to salvage as much utility as you can get from him.