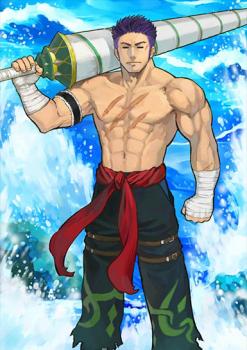 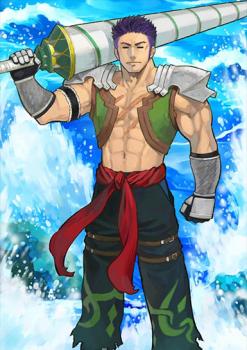 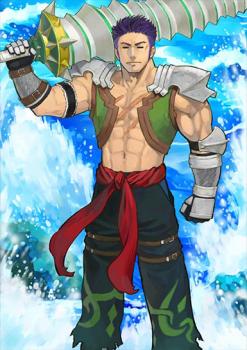 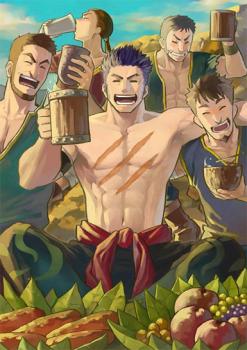 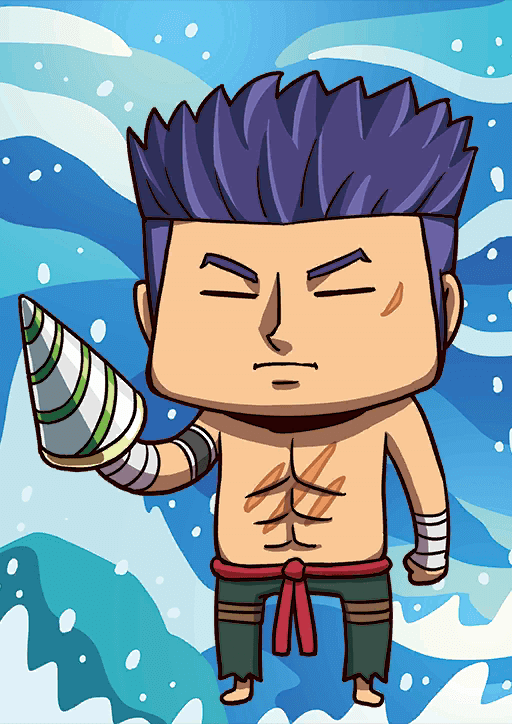 Deal heavy damage to all enemies.
Decrease DEF of all enemies by 20% (3 turns).

Deal heavy damage to all enemies.
Decrease DEF of all enemies by 20% (3 turns).

Seethe of a Warrior

When equipped on Fergus mac Roich,
Increase Buster Card effectiveness of all allies by 10% and NP Strength by 10% while on the field.

Fergus is somewhat of a Saber-class lovechild of Lu Bu and Hector, and it shows in his kit. With a Berserker-style card set, Fergus is what we call a Buster gorilla, with excellent base NP gain to compensate for his limited Arts and Quick card pool. His skills are all reasonably good, with defensive and offensive steroids to aid him while also supplementing his fairly strong AoE NP with two handy secondary effects, increasing both the team’s damage and odds at landing debuffs (it essentially negates Magic Resistance, which is nice).

While Fergus isn’t exceptional at anything, he provides very solid AOE damage, especially after his interlude, while having enough selfish tools to keep himself going for the team. A very solid Buster-oriented Saber for those unfortunate to not draw an Altria variant or those who are sorely prejudiced against Caesar.

While not a particularly exceptional Servant, Fergus does have a quite usable and vanilla skillset. His skill leveling order hence is also extremely simple. To maximize his damage output, Valor should be maxed first. Afterward, go with Mind's Eye as it is far more useful in tough fights than Defiant.