Community Posts with Keyword Frankenstein All 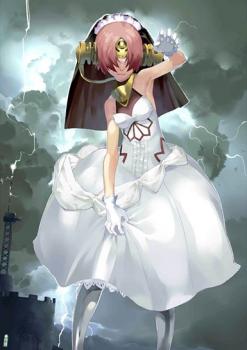 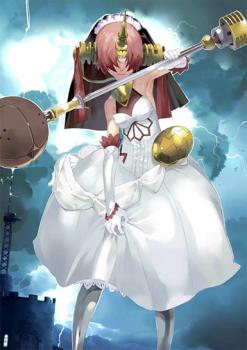 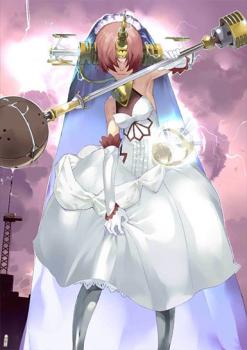 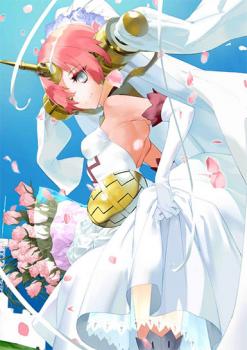 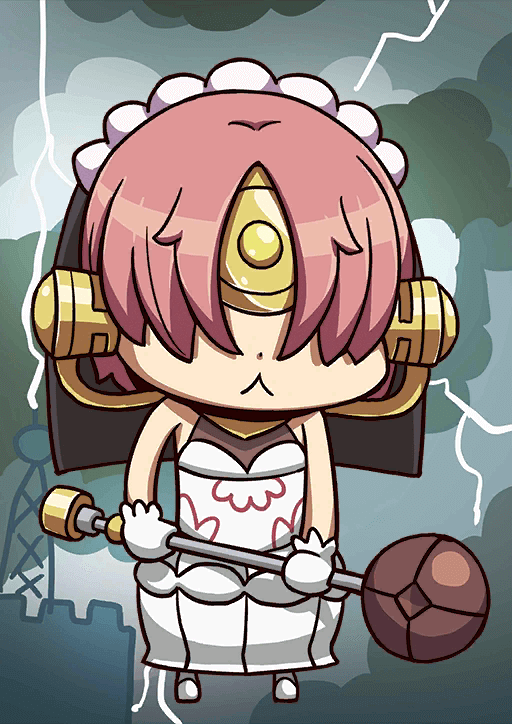 Self NP Damage Up Self Damage [Demerit]

Wail of the Living Dead D

Wail of the Living Dead C

Deal considerable damage to all enemies.
Inflict Stun to yourself (2 turns). [Demerit]

Deal considerable damage to all enemies.
Inflict Stun to yourself (2 turns). [Demerit]

When equipped on Frankenstein,
Increase Quick Card effectiveness of all allies by 15% while on the field.

Frankenstein(’s Monster) enters Chaldea as Dr. Victor Frankenstein’s attempt at creating Eve. An AoE Berserker with her near universal 1.5x damage, Fran is specialized in clearing enemy waves which makes her a good Servant in farming lineups. She accomplishes her task in two general playstyles. She can be used as a one-time burst damage dealer, owing to her monstrous damage with her NP damage steroid. Alternatively, she can also be used in a team which specifically plays around her

However, as with all Berserkers, Fran is a glass cannon. With no options for defense whatsoever, she’s forced to rely on her teammates to keep her alive. Her NP has a big demerit in that it stuns her, preventing her from acting for a turn. Coupled with the Burn demerit of her damage steroid, Fran ideally wants a debuff cleanser to function well.

Overall, Fran deals insane amounts of AoE damage, but in exchange has demerits which forces Masters to build around them. Nevertheless, good teambuilding will allow for Fran to make the most of her highly destructive kit.

Given Fran’s ability to both charge her NP relatively quickly due to her Galvanism skill, as well as her NP damage steroid being on an average cooldown, she can deal monstrous amounts of AoE damage. With proper support to counteract her self-stun demerit, she can even use multiple NPs, over a span of multiple turns.

Not only does Fran have a defense down with a chance to stun (which is invaluable in challenge quests), the stars she generates through her NP also allow for critical damage plays.

In addition to Fran already being a Berserker with all incoming damage multiplied by 2, she also lacks any defensive skills to protect herself. As such, she needs allies or CEs to fill in that weakness of hers.

Fran’s kit has two demerits which hamper her overall play. Firstly, her NP damage steroid skill, Overload, has a Burn demerit which chips away 500HP per turn. With her already fragile state as a glass cannon, any additional damage is unwanted. Secondly, Fran’s NP stuns herself, making her unable to act the following turn to capitalize on the stars she generated. Given these demerits (especially the self-stun), Fran performs better with a team composition that has either debuff prevention or debuff removal.