Community Posts with Keyword Georgios All 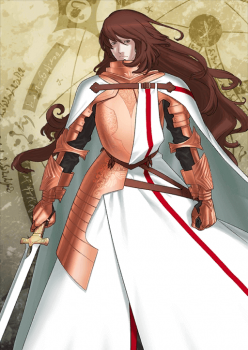 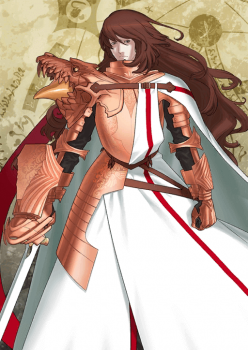 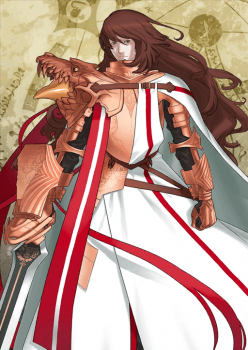 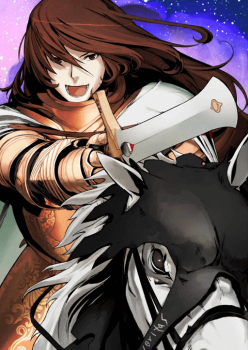 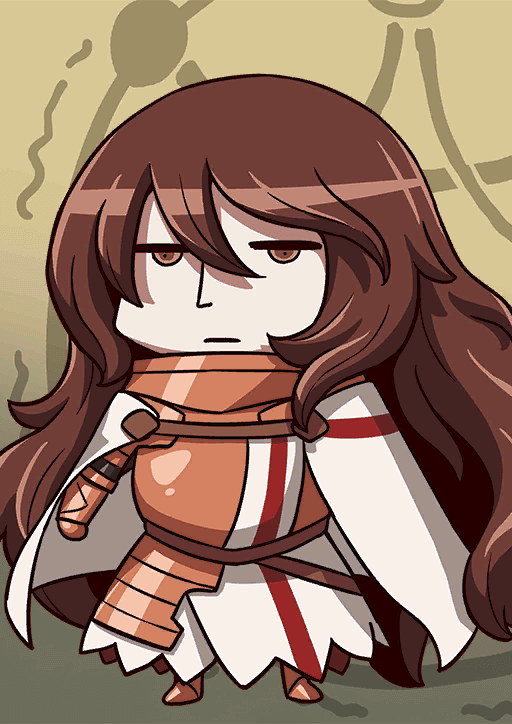 Apply Target Focus to self (3 turns).
Increase own DEF (3 turns).

What Can Be Left Behind

When equipped on Georgios, grants the following effects:
When defeated in battle, grant all allies Invincibility (1 time), and decrease incoming damage (Damage Cut) by 1,000 (3 turns).

A martyr, saint, and protector of the people, Georgios will fight alongside any honorable Master. This protective nature is rooted extremely well in his kit, as Georgios is an Arts-based Servant that serves as one of the most iconic Tank Servants in the game.

Georgios’ kit is defined by his three-turn Taunt, which comes alongside a huge built-in defense buff. Coupled with his availability as a bronze Servant, he is one of the best choices for protecting key allies in difficult stages. The additional defense buff on his NP helps enable defense stacking strategies, and works together with the rest of his kit to let him survive well in longer battles, especially with support from Arts-based allies.

Outside of drawing fire and survival, however, Georgios provides little else. While his NP has decent damage thanks to the easily-maxed NP level, the forced dragon trait is niche, the defense buff only lasts one turn, and he has virtually no way to buff his allies. His QQAAB deck is also not well suited for damage especially with his low base attack, though it provides him decent synergy with Arts-oriented allies. Finally, his high Rider critical star weight pulls critical stars away from more capable allies, which is generally detrimental to his role as tank support.

Taunt is a highly prized mechanic with a couple of useful features below the surface that devious Masters can exploit. Enemies are not only forced to attack the taunting Servant, they will also cast any of their single target skills on that enemy. Furthermore, if a Servant with taunt active perishes, the enemy attack turn may often end regardless of any remaining actions left, barring a few specific exceptions such as AoE Attacks.

Thus, with the help of Battle Continuation, Georgios can protect allies for multiple turns against single-target attacks even under the most heavy of assaults.

The ability to completely redirect attacks for three turns straight lets otherwise-fragile allies survive far longer, allowing them to contribute more to the fight. In addition, it can also be used to perform suicide-tanking strategies when combined with Craft Essence effects which activate upon death. Aside from Georgios, only Chevalier d’Eon and Leonidas possess three-turn Taunts, and he beats both of them in terms of availability and reliability, respectively. As such, he is one of the most relevant bronze Servants even in the most difficult of quests.

With all three skills granting extra survivability in one way or another, and high base HP, Georgios’ survivability exceeds that of other similar-rarity Servants by far. This gives him a lot of value as a tank, especially when factoring in his low cost.

Ascalon inflicts unto any enemy the Dragon trait. While Georgios himself lacks the ability to make use of this debuff, Servants such as Siegfried possess potent anti-Dragon modifiers.

With one of the lowest Attack stats and lacking offensive buffs, Georgios’ NP is his only way to reliably dish out damage. As a result, any team he is on would have to rely on the other two members to kill any opponents.

Enemies such as Dragons or Demonic Boars attack all team members at once. Taunts are naturally entirely ineffective against such opponents, and enemies even continue attacking after the taunting Servant dies.

Georgios functions quite well even without any significant skill investment, and boosting his ascension levels first is much more important. However, for a more enduring performance, Georgios benefits immensely from having his Guardian Knight leveled and maxed.

Georgios has a wealth of defensive CEs to select from, but ideally prefers CEs that help him either help him survive for longer or benefit the team after he is gone. Masters need to plan ahead of time whether to boost his defensive potential, or whether to let him perish as soon as he fulfilled his job. For enduring performance, high HP CEs with more Defense Up are ideal as they stack additively with his own defense buffs. For more short-term protection, more Taunts, Evasion, or Invincibility are highly potent. Finally, Georgios can carry team-boosting performance CEs, but CEs that Trigger on Death are generally more useful and highly predictable.

A well-known saint by the name of Saint George, or Georgios. He's known for killing a dragon with the sacred sword Ascalon. He mounts a horse, Bayard, that can negate an enemy attack once.

Guardian Knight: A+
Unique skill. When protecting others it temporarily raises defense.
Revered as the protector of many countries and regions, Saint Georgios is always expected to protect others.
That "hope" provides him even more strength to protect.

Martyr's Soul: B+
Unique skill. Prevents any mental interference.
Even after being tortured and enticed to renounce his faith, Saint Georgios never did. Now his faith is stronger than ever.

Saint Georgios is a saint, but he is as comparable in martial arts as any other knight. Georgios passed through a city that gave sacrifices to appease an angry poison-bearing dragon. He threw his spear and killed the dragon. Some believe that he was raised by a witch.

[Ascalon]
Rank: B
NP Type: Anti-Personnel
Blessed Sword of Force Subversion.
A sacred sword which protects its owner from malice and evil. Truly, and invincible sword since it protects against any type of enemy.

Georgios would gladly give his soul to his Master in order to save the world. He would risk his life without hesitation. A Master must act honorably for Georgios to dedicate himself to them.