Hassan of the Hundred Personas 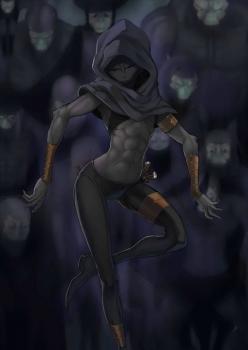 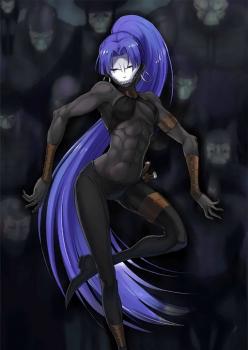 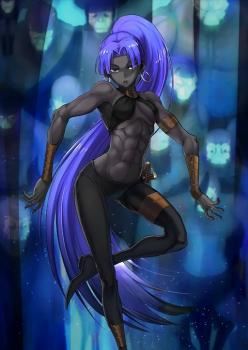 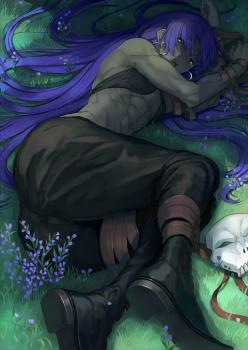 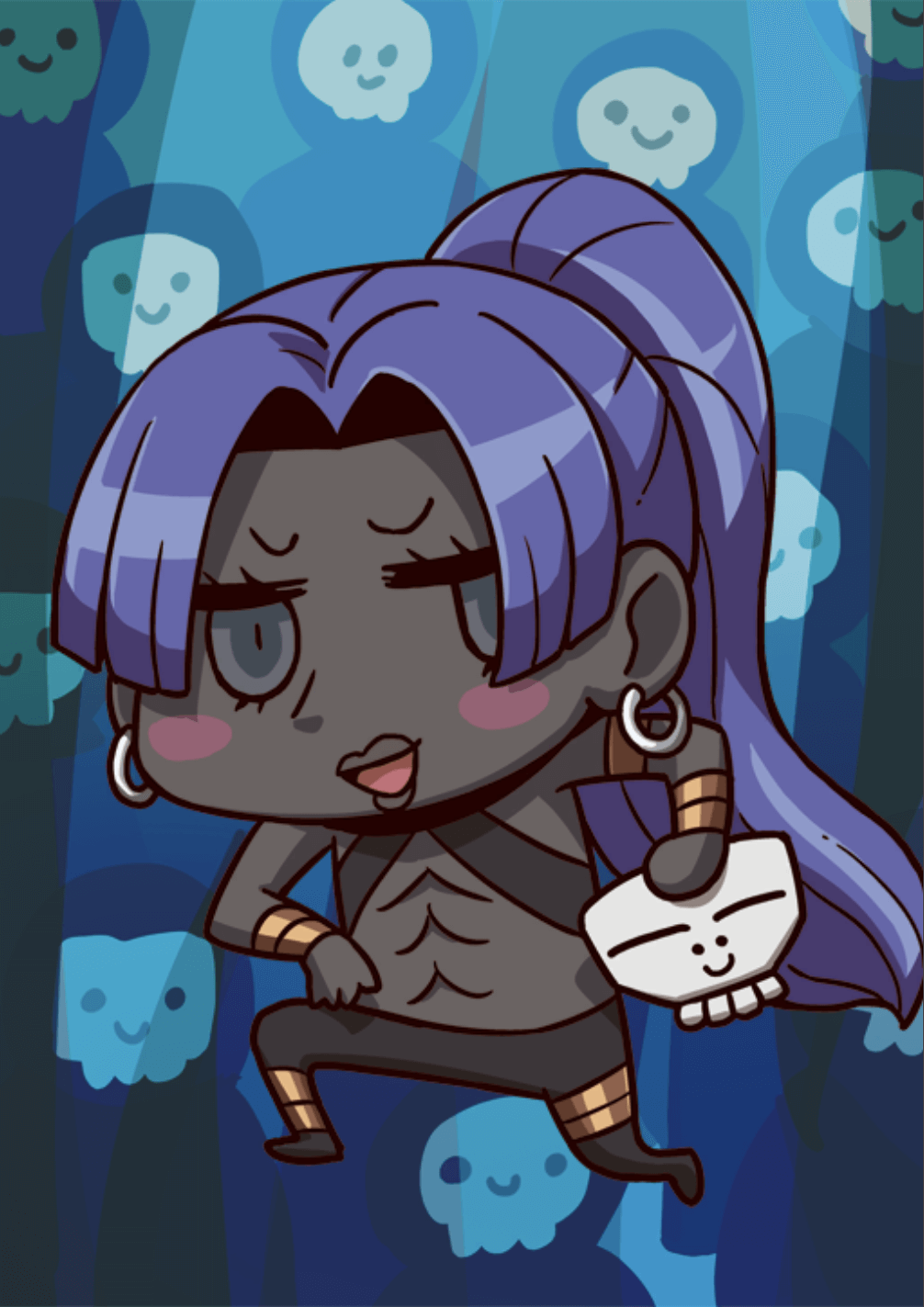 Self Heal Self Buff Removal [Demerit]

When equipped on Hassan of the Hundred Personas,
Increases party's Buster, Quick and Arts Card effectiveness by 8% while they are on the field.

Hundred Face joins the fray as the latest addition to the roster of unimpressive low rarity Assassins. Compared to most of her peers, she hits the middle ground in term of both star generation, survivability and damage output. Her cards and skillset allow her to function as a semi-Art focused damage dealer who can also provide reasonable star generation support to the team.

Hundred Face’s NP gain is not particularly impressive. For most Assassins, Noble Phantasm is their main source of damage due to their unequivocal poor normal card damage output, and Hundred Face is certainly not someone that can spam her Noble Phantasm easily. This is slightly mitigated by her first skill and the high hit count on her Noble Phantasm, but it is not enough to propel her to “Good NP gain” category.

Another major problem with Hundred Face is the RNG-reliant nature of her second skill, making her performance frustratingly inconsistent. This also has a poor synergy with her third skill’s demerit, as it can make her somewhat harder to utilize compared to more straightforward Assassin.

All in all, Hundred Face is neither terrible nor outstanding Servant. She is less specialized than Servants like Jing Ke or Cursed Arm, but is capable of holding her own in most standard teams. Her hard-hitting Noble Phantasm combined with her high availability makes her a solid choice for players lacking options to deal with Rider, albeit several levels weaker than the welfare Assassin Shiki.

Hundred Face Hassan has a combined 35% star generation rate at base, which is standard for most Assassin. She also possesses 2 Quick cards instead of 3 with 3 hits count on each and a whopping 6 hits Extra card. Additionally, her first skill provides an impressive 40% star generation bonus and her 2nd skill can also further boost this with a 30% Quick cards performance. These factors all add up and as a result, Hundred Face Hassan can be a potent critical star battery for the team when the right conditions are met.

With an on-demand dodge and a strong heal on her 3rd skill, Hundred Face is quite durable for a 3 star Servant. Her Noble Phantasm’s overcharge effect also makes the entire team quite tanky when fighting bosses that frequently do critical damage like Spriggan or most Assassin/Archer.

Hundred Face is not someone that will do big damage outside of her Noble Phantasm, due to her low Attack stats, Assassin low damage multiplier (0.9x), lack of Buster card and lack of strong and reliable buffs to compensate.

Hundred Face has noticeably poor base NP generation. This is slightly mitigated by her first skill as well as the occasionally Art cards performance boost from her second skill, but on the whole, her NP generation rate is quite inconsistent. She will often have to rely on teammates to improve this aspect of her for better overall performance.

Unreliable buffs and hard to utilize

Her second skill is not guaranteed to grant her any of the three card performance buffs, making it a non-factor in many circumstances. Her third skill also has a particularly detrimental effect in removing all of her buffs, which makes it hard to utilize well when used in conjunction with her first and second skill.

Librarian of Knowledge C – This skill grants her two good self-buffs for a 3 turns duration on a relatively low cooldown, which vastly improve her performance. Thanks to this skill, Hundred Face can work as a critical star battery for the team while also build up her Noble Phantasm quickly.

Wide Specialization A+ – If all the buffs activate, then this skill would be her best skill by far. However, its chance-based nature makes it less desirable as it is not reliable to call upon when needed. Luckily for Hundred Face, the dodge on this skill is guaranteed, thus it is still a very useful skill even when none of the buffs activate.

Battle Retreat B – The heal on this skill is quite nice, especially in long battle. However, it has a sizable 6 turns cooldown when maxed, combined with a particularly annoying Demerit that can completely erase all of her buffs, making this skill a lot harder to utilize properly than it should.

Kaleidoscope / The Imaginary Element / Halloween Princess / Little Halloween Devil: Hundred Face’s NP generation is not terrible, but it is definitely not top notch. Having a Craft Essence that can facilitate her Noble Phantasm is incredibly helpful, as she can easily get Noble Phantasm level 5 thanks to being a 3 stars Servant

Kitchen*Patissiere / Four Beasts in the Moonlight: Granting her two particularly useful stats that can solve a lot of her inconsistency problem.

Fragment of 2030 / Be Elegant: If Hundred Face is to function as the main critical star battery for the team, then these Craft Essences are fantastic options.