Hassan of the Serenity 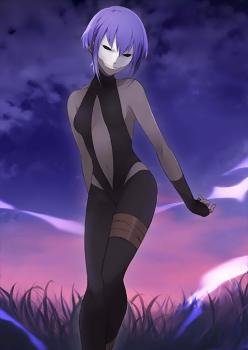 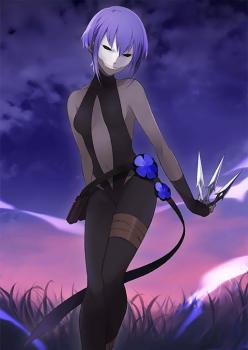 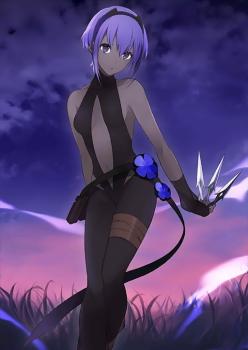 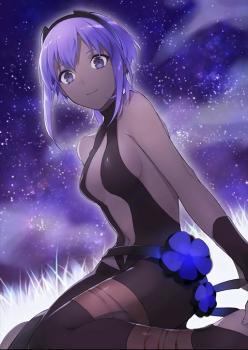 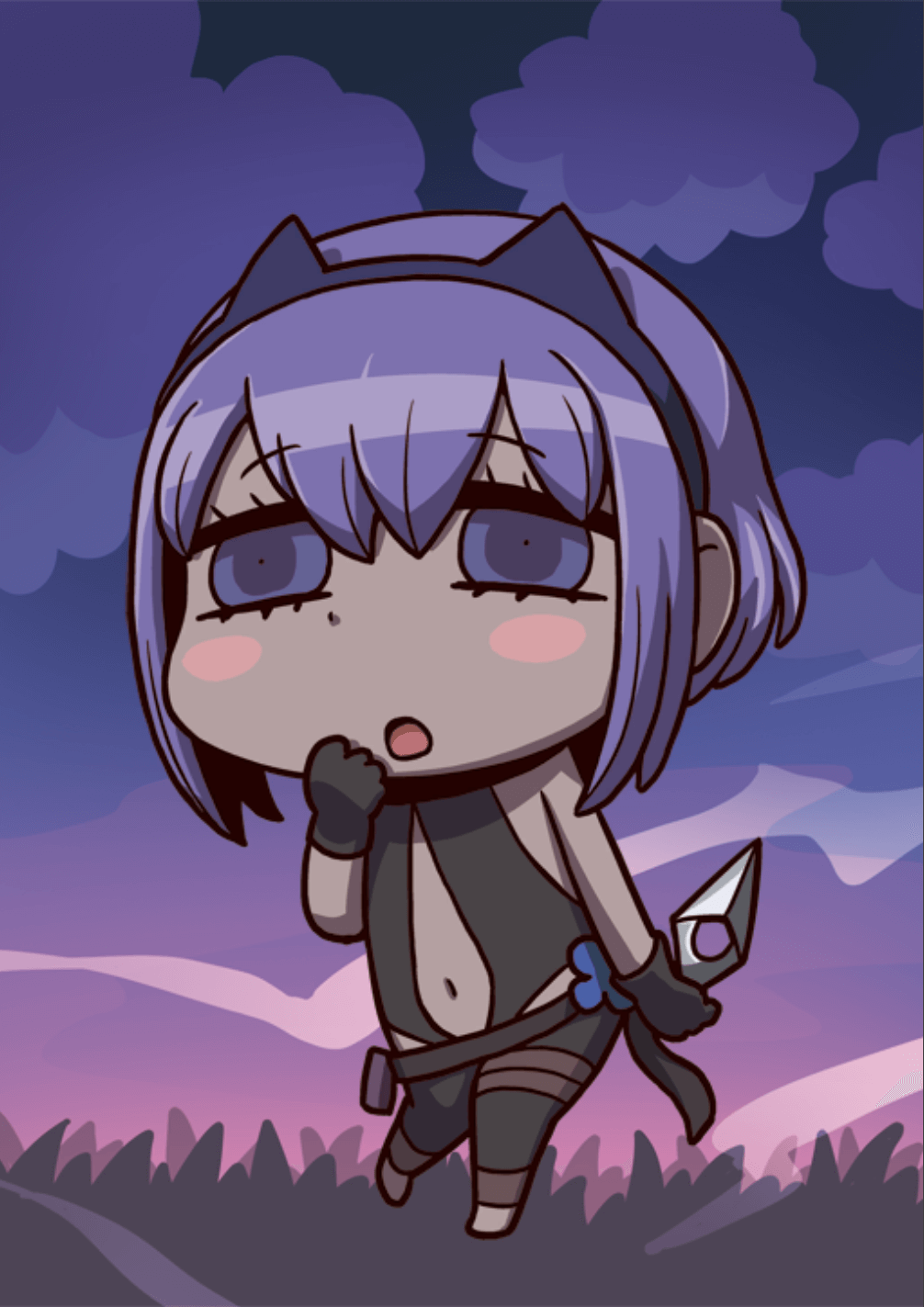 Dance of Silence B

Dance of Pale Death A

When equipped on Hassan of the Serenity,
Increase Quick Card effectiveness of all allies by 15% while on the field.

The Hassan-i-Sabbah that personifies the infamous Poison Girl hailing from India’s Ancient Age, Serenity employs a variety of methods to debilitate the Master’s foes. Her Arts-focused deck and skills fit well into her image as a saboteur, giving her a unique way to control an enemy’s actions while slowly draining them.

Where most Servants focus more on improving their own damage dealing potential, Serenity focuses on hampering an enemy’s ability to fight effectively. Her NP, Zabaniya, and her Morph (Infiltration), give Serenity multiple ways to stop an enemy from using their own NP thanks to her access to NP Seal and NP Drain. Meanwhile, Serenity has a very small niche in Poison damage to drain her enemy’s HP with, especially after Skill Upgrade adds both Poison and Toxic effects to Thow (Dagger). Lastly, Serenity can generate a decent sum of stars despite her Arts focus as Throw (Dagger) is a potent instant Critical Star generator once it’s leveled, especially given its low cooldown.

Unfortunately, most of the utility potential that Serenity has is not very useful in day-to-day scenarios, and she can be rather unreliable in challenging content as she cannot guarantee the debuffs on her NP land even before factoring in enemy Magic Resistance. DoT effects like Poison are also not very damaging compared to damage steroids in the hands of a Master, even with the improvement that Toxic provides. In general, Serenity’s direct damage potential is lacking, as she does not have a single direct damage boosting buff in her kit, though her NP does have an improved modifier thanks to her NP Upgrade.

In closing, Serenity can work well in Arts-focused teams, providing utility options that synergize with the common Arts supports. This lets her perform especially well in stalling-oriented setups, but outside of stalling she lacks the oomph that would let her succeed in burst damage situations.

Throw (Dagger) can provide a decent number of Critical Stars for its cooldown, and this number gets increased after Serenity’s skill Rank Up. In addition, her active Critical Star Generation is above-average for most Assassins despite her Arts-orientation thanks to the high hit counts and base Star Generation on all her cards.

It’s rare enough to find NP Seal or Skill Seal on a Servant, and Serenity has both. While the base application rate of these Seals are low, they will land reliably while Serenity is under the effects of a leveled Dance of Silence. Furthermore, her NP Drain chance from Morph (Infiltration) is a guaranteed success starting at level 1, unlike many NP Drain skills. With 2 potential ways to stall an enemy NP, Serenity can find a home in most Arts stalling compositions.

With access to 2 poison effects, and Toxin (which doubles poison damage) on her Skill Upgraded Poisoned Blade, Serenity deals a bit of extra damage over time in stalling compositions. While extremely situational, this niche can find some use during boss fights that feature extreme defensive protections.

Serenity has quite a few flaws regarding her damage potential: a low Attack stat, Assassin class modifier, a deck that’s not designed for damage, and a lack of damage buffs. While she can indirectly rely on critical hits and she has an NP Upgrade, neither provide enough of a damage boost to make her a competitive DPS option.

The debuff-heavy kit found in Serenity’s NP and skills has very few cases where it can shine at its utmost. Her NP’s Instant Kill is extremely unlikely to trigger even with the bonus provided by Dance of Silence since it will generally be used against enemies with very low Death Rates. Meanwhile, her poison aspect adds too little damage even after her Skill Upgrade compared to straight damage (de)buffs except against extremely high defense enemies.

Serenity’s NP generation being on the weaker side for a QQAAB deck not only reduces her overall damage impact, but also her stalling potential. She generally can’t recharge her NP within a 3-turn period, which is problematic as she has to rely on her Dance of Silence to actually make sure her NP Seal lands. With Morph (Infiltration)’s having a 9 turn cooldown at base as well, Serenity’s stalling is heavily frontloaded

Serenity is in an odd spot where her most important skills, Throw (Dagger) and Dance of Silence, ought to be raised to 10 not just because the reduced cooldown is nice but because those skills are greatly reduced in effectiveness at low levels, to the point that using them at low levels has very little impact on what a Master wants Serenity to do. Conversely, her least important skill to level, Morph (Infiltration), gains very little from additional levels as even the cooldown reduction isn’t very impactful with a base cooldown of 9 turns.

While a CE that improves Debuff Success Rate would seem to be a great choice for Serenity, the main problem is that there are very few CEs that provide this sort of buff in any form, let alone to a significant enough degree that equipping for the CE is worth doing in the first place. As such, Serenity is better off using CEs with effects that are universally nice to have: Starting NP Gauge of 50% or more, any sort of long-term damage buff, or Passive Critical Stars/turn.

But there is one major drawback to NP Seals: They can be resisted. NP Drains bypass normal resistances, and at 100% success chance, will always “stick” to the target.