Community Posts with Keyword Hektor All 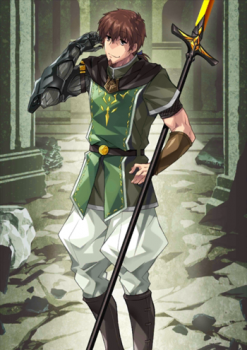 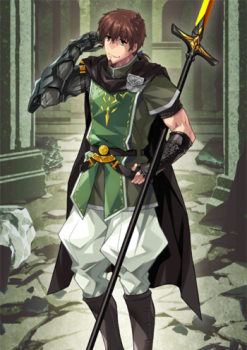 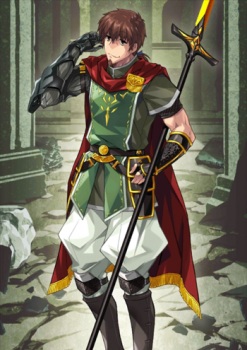 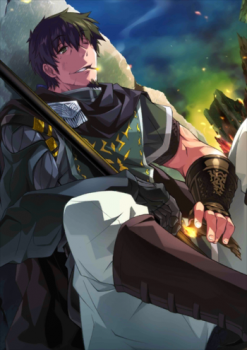 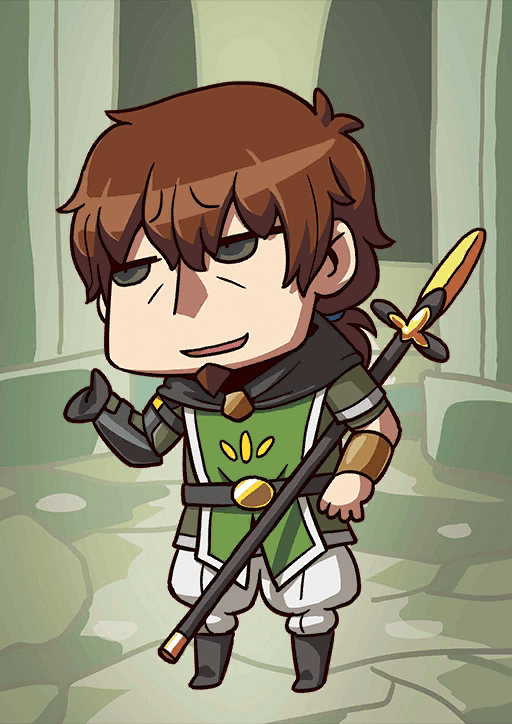 Guardian of Troy A

Removes own debuffs.
Recovers own HP.

When equipped on Hektor,
Increases NP Strength for all allies by 20% when equipped while on the field.

Hektor’s kit, on the whole, does not apply itself to any particularly role, and packs both low points and high points. On the low points, he does not possess particularly powerful team support or selfish buff skills, and his star generation is fairly low. However, Hektor does pack arguably the best stun skill in the game, with a good chance to both stun and reduce the NP gauge of its target at skill level 10, while being the only stun skill with a base 7 turn cooldown. Furthering this, his NP is defense pierce, allowing him to inflict damage regardless of his foe’s defense buffs, which comes particularly in handy versus buff-spamming foes such as Orion or Romulus. On top of all that, he’s one of the few 3 stars to get an NP interlude at a fairly early point, allowing him to output more damage than most despite his weak skill set.

Hektor has nothing to blow you away, but his solid NP and exceptionally useful stun skill can make him a valued contribution to almost any team composition.

Hector's skill set isn't particularly outstanding, so even amongst the squad, his priority for resources shouldn't be high.

Proof of Friendship is his best skill, adding good boss control for a tough fight, although the 80% chance to trigger each of its separate components make it unreliable. Still, a 5 turn cooldown at max level for a decent boss control skill makes it his best skill to level first.

Tactics' number is quite mediocre, but it makes up for it with the very low cooldown, allowing Hector to use it quite often to support the team in terms of NP damage. Disengage is a generic heal but debuff removal is always nice. Both of these skills are a low priority to level, though Tactics edges out thanks to its universally better application.