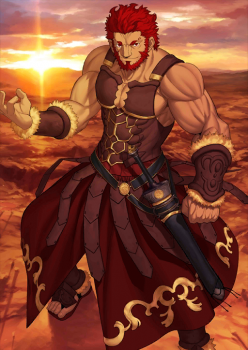 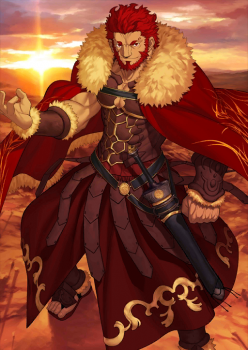 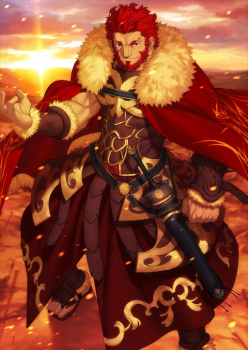 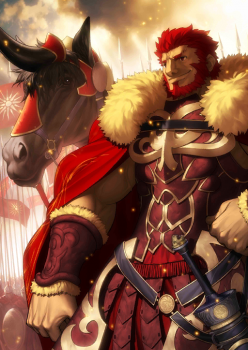 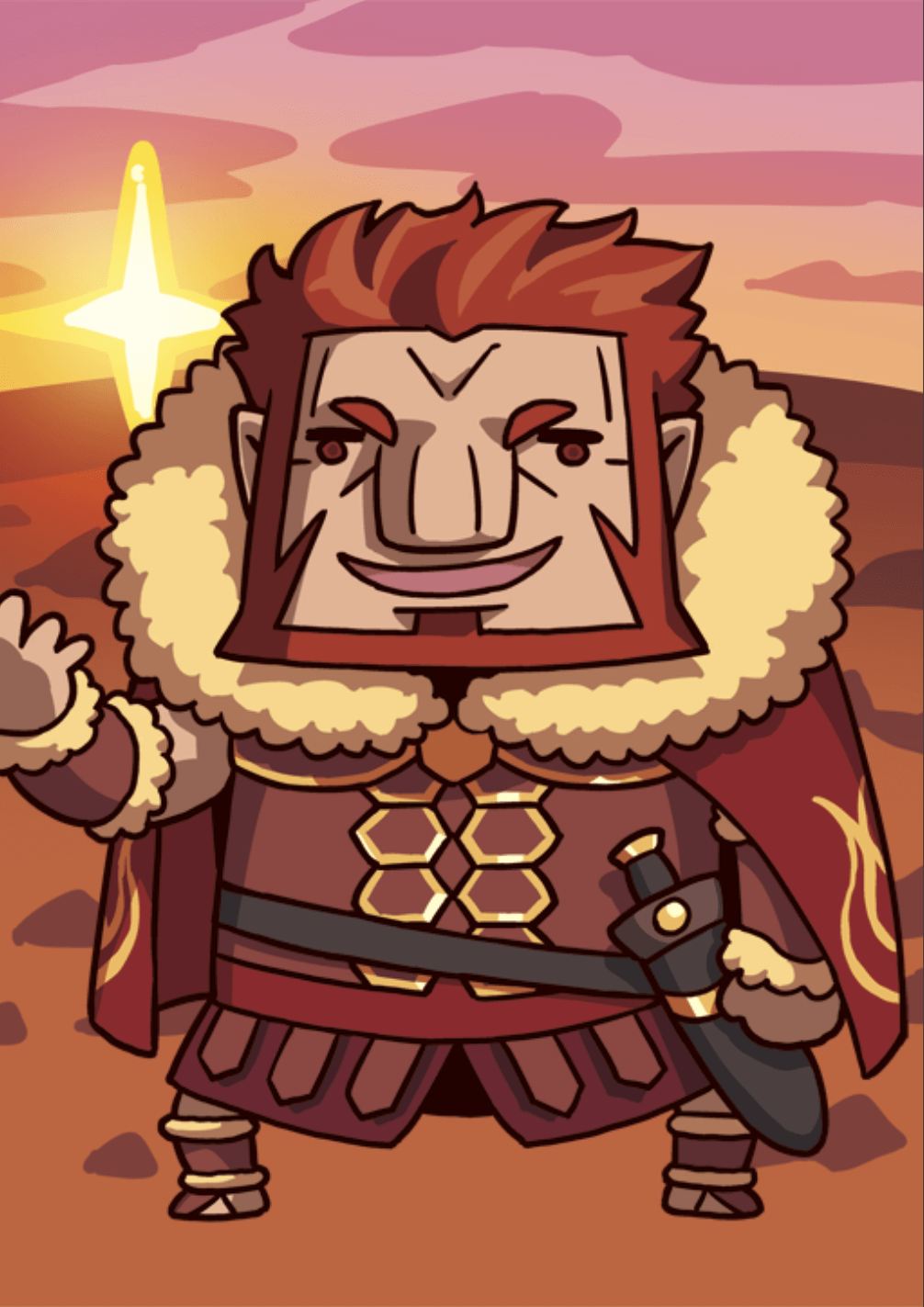 Army of the King

Army of the King

When equipped on Iskandar,
Increases attack of all allies by 15% while he's on the field.

“The expedition will not end as long as we remain ambitious! To victory! Ionioi Hetairoi!”

The great Iskandar was a peerless military leader whose dream to reach the end of the world carved one of the greatest empires known to mankind. Perhaps as a nod to this single-minded ambition, the King of Conquerors’ kit is very simplistic in nature, an embodiment of the concept ‘offense is the greatest defense’.

Iskandar’s skills are all purely offensive in nature, from the Attack Up and NP Damage Up of Charisma and Tactics to the powerful Buster Performance Up of Lightning Conqueror. The use of these buffs, combined with an upgrade through his interlude, cements Iskandar’s NP Ionioi Hetairoi as one of the strongest neutral AoEs in the entire game. The party-wide nature of his first two skills also mean that he works quite well as an offensive support, especially after Tactics’ (future) upgrade to Conquest Tactics. The Critical Damage Up gained from this upgrade also helps build upon Iskandar’s critical side alongside Lightning Conqueror’s Star Gain Up.

Unfortunately, this extreme emphasis on damage means that Iskandar’s performance suffers in basically every other area. With an unimpressive NP gain, his lack of NP Charge becomes a significant disadvantage in comparisons against other AoE options. He also has little in the way of survivability and utility, making him reliant on supports to cover these weaknesses.

Considering the above factors, it would not be a stretch to compare Iskandar to a very heavy warhammer, whose offensive prowess is unmatched but requires a pair of strong arms behind every swing. Indeed, Masters with more developed support and CE line ups will find the damage he offers to be very impressive, yet at times, one must wonder whether using a lighter hammer would make the job easier at the end of the day.

Alongside an upgraded NP, Iskandar’s many offensive buffs mean that Ionioi Hetairoi’s damage far exceeds most of his AoE competitors, going as far as to almost rival weaker single-target NPs. As a matter of fact, his NP deals nearly 50% more damage compared to his primary rival Francis Drake, despite the latter having also received an NP Upgrade.

Servants with Charisma are naturally decent at providing offensive support to their allies, but Iskandar takes this one step further with the addition of Tactics as well as Ionioi Hetairoi’s Defense debuff. This role is all but cemented upon Tactics’ (future) upgrade into Conquest Tactics, which not only increases the NP Damage Up’s damage and duration (to 3 turns), but also introduces the addition of a considerable party-wide Critical Damage Up.

Being a Rider, Iskandar’s high Star Weight makes him a natural critical star magnet, and his kit complements this through Lightning Conqueror’s Star Gain Up, which allows the multi-hit Ionioi Hetairoi to generate a considerable amount of stars. Once again, however, it is Conquest Tactics’ Critical Damage Up which truly makes him a good choice for critical-oriented compositions.

The ability to unleash an early NP is one of the most important factors for Servants with an AoE NP, and this proves to be the greatest of Iskandar’s weaknesses. Aside from increasing his reliance on NP Charging supports, it also limits his Craft Essence choices to mostly those with Starting NP, which can be problematic in events with an event damage CE.

Iskandar has next to nothing in terms of survivability (save for Ionioi’s tiny Critical Chance Down) and utility, which severely reduces his capability to adapt to harder stages or those with unique mechanics. This further increases his reliance on supports, and makes him far less appealing in situations outside of general farming use.

As a Servant whose biggest draw is raw damage, Iskandar performs well even at lower skill levels; however, having his skills maxed greatly increases the effectiveness of a potential second NP. In general, Iskandar’s skill leveling priority is a very debatable point, and depends greatly on the Master’s choice of supports and CEs.

As might be expected, Starting NP Gauge CEs are Iskandar’s strongest choices by far, although hybrid ones may also be used instead (typically those featuring Buster Performance Up, Attack Up, NP Damage Up, and to a lesser extent, Critical Damage Up). It is not recommended to equip CEs without Starting NP on him, except in very specific (and thus rare) cases.