Community Posts with Keyword Jack the Ripper All 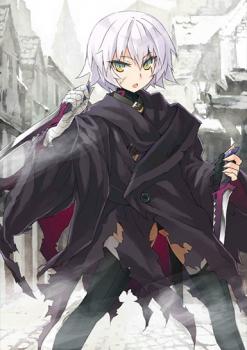 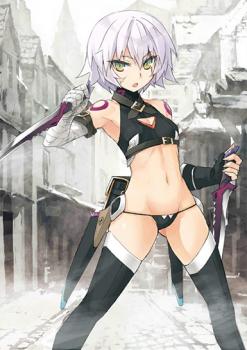 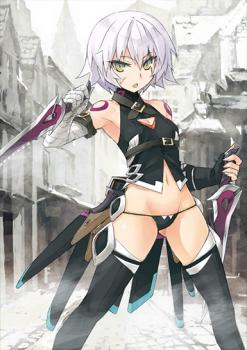 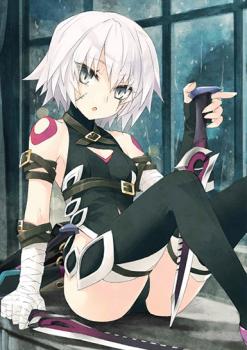 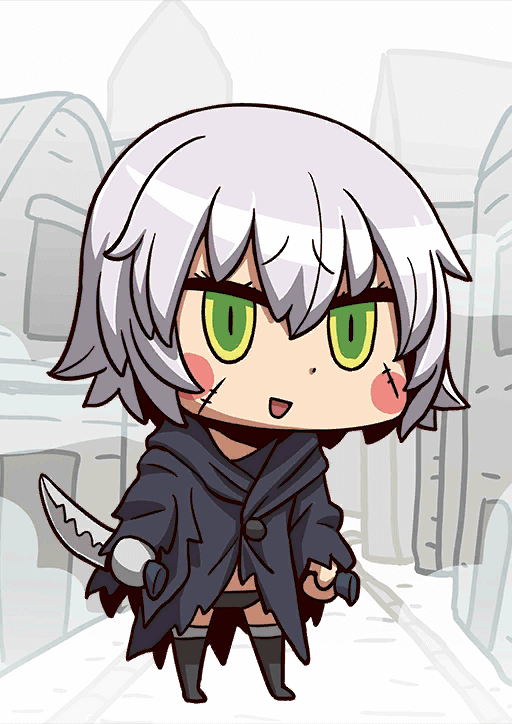 Self Quick Up Buff Removal

Murderer on a Misty Night A

The Holy Mother of Dismemberment

The Holy Mother of Dismemberment

The Misty Night of London

When equipped to Jack the Ripper,
Increase Critical Damage of all allies by 25% while she's on the field.

Jack the Ripper, as opposed to her usual depiction, enters Chaldea as a representation of children who were unable to be birthed. With her 5-hit Quick cards, Jack by far is the best star generator in the game, with the ability to consistently produce stars which both her teammates and herself can use. Her NP generation is also very good given her A-Q-Q Brave chain (without crits) can almost fill half her NP gauge. With crits and overkill involved, she can even fill her single target NP in one such chain. With an on-demand Quick buff added in, her kit is one of the best against bosses due to the amount of ST damage she can churn out turn after turn. In addition, Jack performs especially well against female Servants, because her NP deals up to double damage to them. Finally, Jack also has a dodge, a buff removal skill, and a heal on low cooldown, giving her very good utility as well.

As with all Assassins however, due to their low damage modifier, Jack herself can’t deal as much damage as other 5-Star Servants. She’s entirely reliant on crits to deal the damage she needs to. Interestingly enough, despite her reliance on crits, she doesn’t have a skill to increase her critical weight nor damage (though the sheer volume of stars she generates lessens this negative impact.) Overall, Jack is still hands down the best Servant for one’s critical star needs and should definitely be welcomed into Chaldea.

Jack has three Quick cards with five hits each, as well as a very high star generation rate enhanced even more with Presence Concealment. A Quick Brave chain from her will produce roughly 40 stars, enough to supply the team with crits. With Overkill bonuses, she can even generate more than 50 stars on a single turn.

Having Quick cards with multiple hits allows Jack to perform A-Q-Q Brave chains to generate insane amounts of NP. Add to that her ability to consistently crit, and Jack can charge her already fast NP to ridiculous levels.

With Jack’s ability to churn out NPs easily and consistently, she naturally deal high amounts of ST damage to enemies. In addition to her propensity to crit, she can be a good Servant to use against bosses.

Jack’s NP can deal an absurd amount of ST damage to female enemies, up to twice as much with an overcharge of 500%. Given Jack’s ability to gain NP very quickly, she can keep on using her NP. Besides the fact that there are a good number of female Rider enemies, she also can arguably be used to deal with other female enemies due to both the bonus damage and the spammability of her NP.

Some Support and Utility

Sporting a targetable Heal on a low cooldown, a dodge, as well as a rarer buff removal skill, Jack trades her lack of critical support skills for more balanced overall support and utility.

Outside of her main niches and her crit damage, when Jack is unable to crit, she deals slightly lower damage than other 5 Star Servants due to the low attack damage modifier of Assassins.

Even though Jack is mainly focused on crits, she lacks skills to fully make use of her niche. For example, she lacks a skill which can increase critical star weight (though she does make up for this with the sheer amount of stars she generates). She also lacks critical damage increasing buffs which would be amazing given her consistent ability to crit.