Community Posts with Keyword Karna All 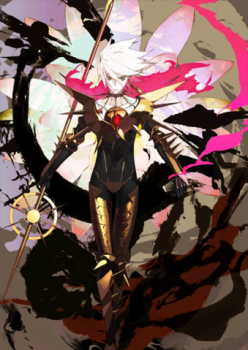 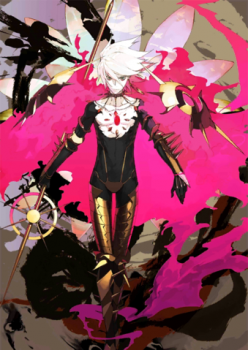 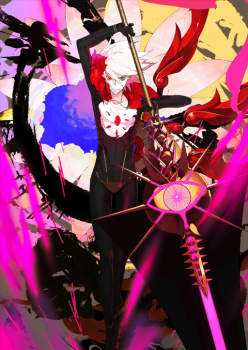 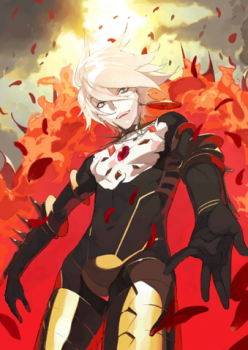 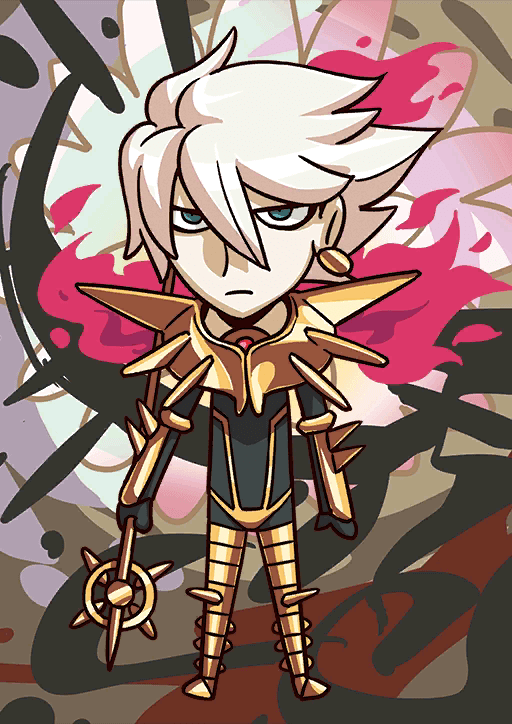 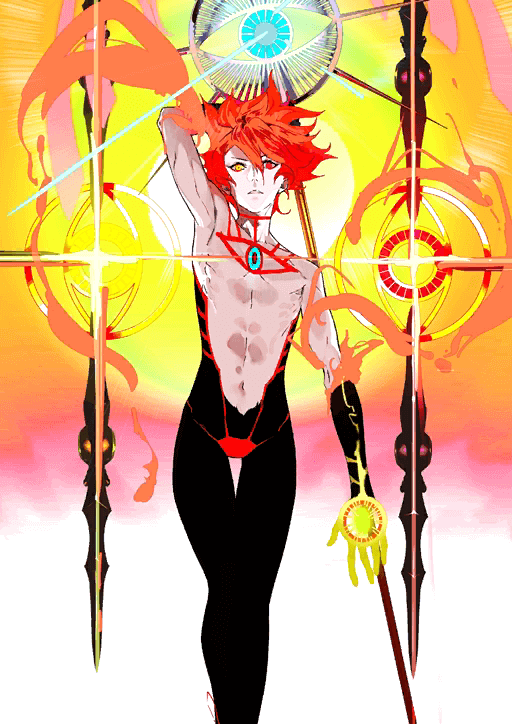 Knowledge of the Deprived A

Deal heavy damage to all enemies.
Decrease Buster resistance of all enemies by 20% (3 turns).

Lamp of the Unfortunate

When equipped on Karna,
Increase Quick Card, Arts Card, & Buster Card performance of all allies by 8% while on the field.

“As long as I have this feeling in my heart, my spear shall never fail.”

Karna, son of the Sun God Surya, is arguably one of the strongest Servants in the lore, thanks to not only the arsenal of divine weapons in his possession, but also his noble character and martial prowess. The Hero of Charity manifests these qualities ingame, appearing as an AoE Buster nuker with extreme offensive potential.

Karna’s offensive base can be considered top-notch, as his high natural ATK stat is further strengthened by his Lancer class’ 1.05x damage modifier. His kit further improves on this solid base in multiple ways, from his Mana Burst (Flame)’s Buster and NP Damage buffs, Uncrowned Arms Mastery’s critical buffs, the ability to form a Buster Brave chain, and even a Buster Resistance Down on his NP post Rank Up. Karna’s Anti-Divine niche also has a lot of viable targets, allowing him to compete even in single-boss fights against Divine enemies.

In addition, Uncrowned Arms Mastery’s NP charge allows him to be a valuable farming Servant as well, especially in some harder farming quests where his high damage and Anti-Divine niche become valuable. Knowledge of the Deprived’s NP Seal rounds up the Hero of Charity’s kit, granting him some strategic flexibility.

As with any other Servant, however, Karna also comes with his fair share of weaknesses, though his are unfortunately rather detrimental to his overall potential. While he is capable of generating some amount of critical stars, it is not nearly enough to make up for his low base star weight, making his critical hits unreliable without external aid. Another major crack in Karna’s kit is his lack of survivability, which often forces him to rely on his teammates in longer fights. Lastly, his NP Damage may feel somewhat limited initially, but his NP Upgrade more than fixes this problem.

Despite all his shortcomings, however, Karna is still a highly reliable damage dealer, with his lack of survival skills and low star weight being his only major weaknesses after his NP upgrade. As a powerful AoE nuker with considerable critical presence, he performs comfortably in both farming and difficult quests, and is a valuable asset for any Master.

A lot of notable Archer and Berserker servants possess Divinity, making Karna’s Anti-Divine niche far more relevant in practice compared to other similar trait-based bonuses. Against the correct targets, a combination of this extra NP damage and his critical hits often allows Karna to end stages with little effort.

Thanks to Karna’s high base ATK, the 1.05x Lancer damage modifier, and multiplicative self-buffs, he already deals excellent damage even self-buffed. His Buster criticals in particular can reach some obscene numbers, and as his critical steroids last for 3 turns, Karna is able to finish up enemies effectively even if the initial burst was not enough.

With high damage, considerable critical presence, as well as an NP charge and even some potent utility in the form of NP Seal and Debuff Resistance Down, Karna excels in many different situations, ranging from the most difficult quests to daily farming ones. His higher damage makes him a particularly strong choice for high-level farming quests, as he is able to quickly finish waves which would take other farming Servants longer.

Despite Karna possessing some capability to generate critical stars, the Lancer class’ below-average star weight means that Karna will have a harder time actually getting said stars. With no critical absorption skill to speak of, he needs a well-supported team to perform critical hits rather consistently, which poses a problem when event CEs/Servants are brought into the picture.

While Karna has a respectable HP pool due to his 5-star status, he has no way to mitigate incoming damage, making him relatively brittle compared to his fellow 5-stars. His NP seal is able to delay an enemy’s NP for one turn, but this is often not enough, especially against enemies with hard-hitting normal hits.

All of Karna’s skills benefit from being leveled and should be maxed eventually, but there is an overall order in which they should be leveled. Mana Burst (Flame), as his least situational skill, is generally his first priority, followed by Uncrowned Arms Mastery. While the first two priorities are arguable to some extent, Knowledge of the Deprived is a clear third, and should be left for last.

Karna’s best CE pick highly depends on his team, with Starting NP Gauge and Critical Absorption Up CEs being valuable options in less synergistic teams. Meanwhile, in well-constructed teams, his CE preference turns into damage-boosting ones, primarily Buster Performance Up, Critical Damage Up or NP Damage Up.