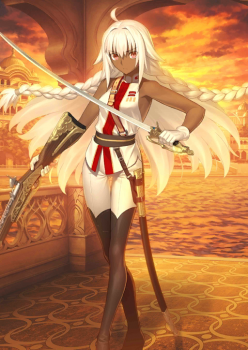 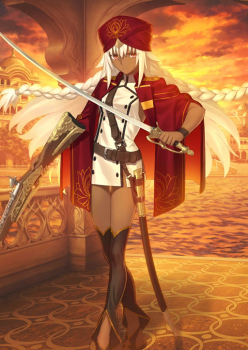 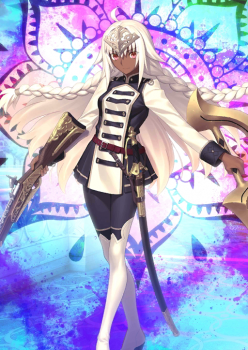 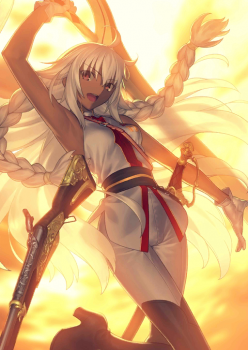 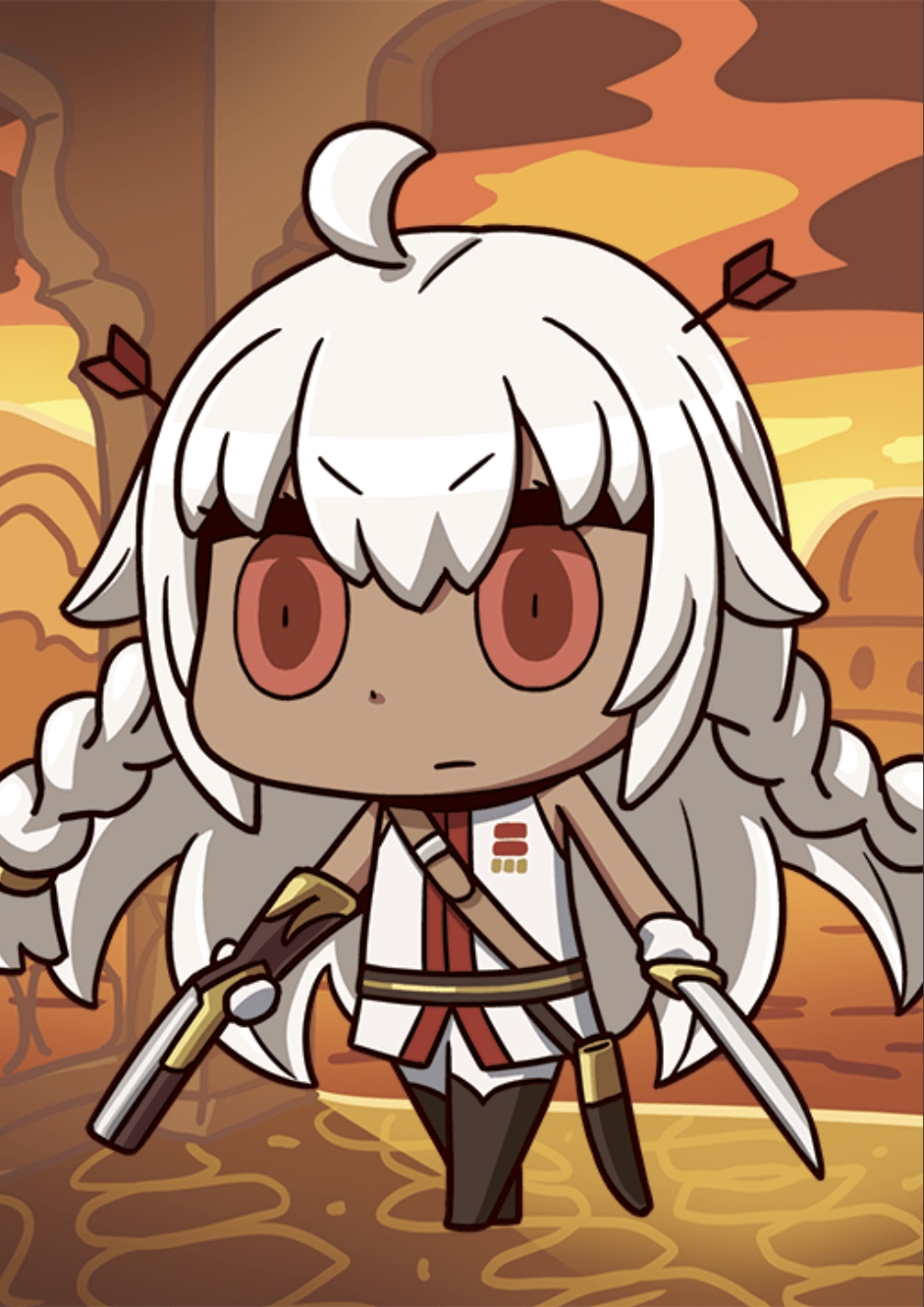 Charisma of Rani B+

Deals damage to all enemies.
Remove all Offensive Buffs from enemies.

The Kingdom of Impertinent Refusal

The End, But Her Will Carries On

When equipped on Lakshmi Bai,
Increase all allies' Quick Card effectiveness and NP Generation by 10% when she is on the field.

One day, Jeanne d’Arc decided to get a tan, and Lakshmi Bai was born. As a powerful Critical support and a Saber-class Quick AoE Noble Phantasm looper, she is an important part to any loop-crazed Master’s core.

What sticks out most about Lakshmi Bai (aside from her obvious similarity to Jeanne appearance-wise) is her Critical support. Charisma of the Rani B+ provides a rather rare 50% Critical up for three turns to the entire party, which can be useful as a support option or to further boost her own Quick Criticals (additionally boosted by Skadi). Her support is even further bolstered by her Luminosite Eternelle Sipahi's Assault B where she can protect and heal her allies. She also is a Quick Looper, and as of the time of this writing the only AoE NP Saber capable of doing so while taking advantage of refund. A special mention should be made that her Noble Phantasm also clears offensive buffs on enemies, but most Masters do not use her for this purpose.

Lakshmi Bai’s biggest weakness has to be her low Noble Phantasm Damage due to not having many offensive buffs of her own. Another particular issue comes from her chance-based skills, but these only come into play in longer fights as Gwalior's Resistance A provides her with enough buff success bonus to guarantee them. She also has a particularly high requirement to work well, needing both a Skadi and a Waver to effectively loop.

Lakshmi Bai is a crit machine and a workable looper in a class severely lacking them. Masters needing help against Lancer waves would do quite well to summon her. Just don’t burn her at the stake!

Lakshmi Bai has an ability to both boost Critical Star drops and Critical Damage by a whopping 50%. This can serve both to bolster the team’s offense, and more importantly, her own Critical output. Many times Lakshmi Bai will be run in a team of two Skadis, and this skill helps her generate stars for guaranteed Criticals the next turn, and increase its already bolstered damage further.

Invincibility, Healing, Damage Cut - Lakshmi Bai has them all. She’s a huge stalwart against incoming damage and can help her team rise from the ashes like her counterpart.

If Lakshmi Bai is able to get at least 1 overkill hit against each Lancer mob (capable at waves of 60k or less HP per mob) she can use a MLB Kaleidoscope, two Skadis, and a Waver to loop. This does require the use of Chaldea Combat Uniform and removes the availability of one Skadi’s Defense down on the third wave, but it is still more than enough to take care of most Lancer waves.

Lakshmi Bai has very few offensive buffs, save for a 20% Charisma, and under 10k base attack. This makes her Noble Phantasm one of the weakest in the game without outside support.

All of Lakshmi Bai’s skills save for her third skill have a 60% chance of activation. This is offset by her third skill providing a 3-turn 40% buff success up, but in longer fights this means she’s either dealing with only a chance of her skills working, or long cooldowns to get all skills aligned.

All of Lakshmi Bai’s skills are chance based, meaning they can fail if a Master is not careful. Because of this, it is crucial to eliminate the element of chance by maxing her third skill, and then worry about what she excels in. Once this element is removed, Masters can choose whether to focus on her offensive or defensive supports.

If a Master is looking to loop, they must have an MLB Kaleidoscope. Lacking that, she can still get fairly good gains with regular Starting NP Gauge CEs and Mixed Starting NP Gauge / Damage CEs. If one wants to use her more for Criticals, a Critical Star Gather Rate CE can guarantee her stars go to her.