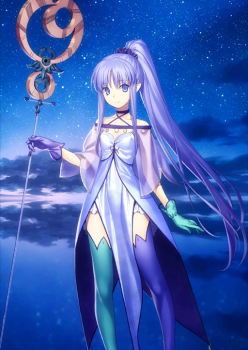 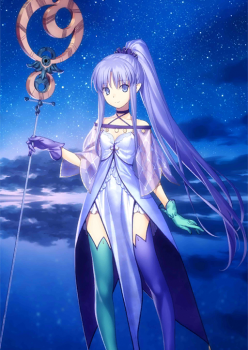 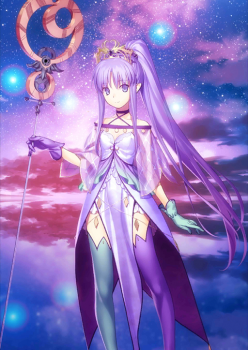 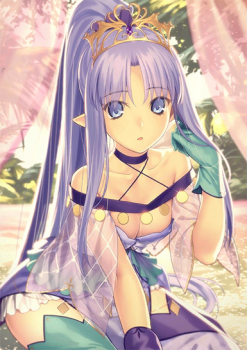 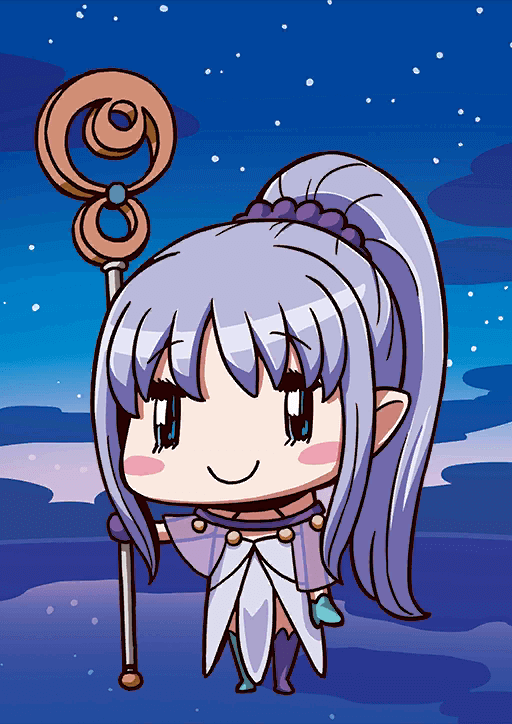 Rapid Words of Divine A

Upgrades Poisonproof A after Interlude 2

All Flaws Must Be Repaired

All Flaws Must Be Repaired

When equipped to Medea (Lily) only,
Increase HP Recovery amount of all allies by 30% while on the field.

Medea Lily is one of the few dedicated healer servants in FGO, and she’s exceptional at her job. With her skill upgrades and interludes factored in, she can provide a huge chunk of healing immediately upon swap-in with her skill set, providing 7k hp worth of healing from her NP and Poison Resistance skill combined, while also giving a single ally 14k hp worth of healing from her 3rd skill’s heal amplification effect. Adding onto this, her NP has one of the best debuff resistance buffs in the game tied into it, letting her give the whole team pseudo-immunity to debuffs for 3 turns after cleansing them of any concurrent negative effects.

The flipside of this, however, is that Medea Lily has practically zero offensive capabilities. While her star generation is one of the best for the Caster class due to her high hitcounts, her attack stat is incredibly low, and she possesses no offensive buffs or a damaging NP. As such, her skills focus more on keeping the team alive, than being able to aid them in defeating enemies and beating the quest.

Medea Lily's strength lies in her on-demand heal and debuff removal, which relies mainly on her 1st skill - Rapid Words of Divine. While only level 4 is enough for her to instantly access her Noble Phantasm upon use, maxing it first also lower the cooldown to 7 turns, which is very good for most stall teams.

Ephemeral Love is best used to combo with her NP to generate a quick burst heal. Its cooldown is very high, and thus even at maxed level players won't be able to use it frequently during long match. It is still worth to at least put a few level in, as it scales very well with her Noble Phantasm.