Community Posts with Keyword Nitocris All 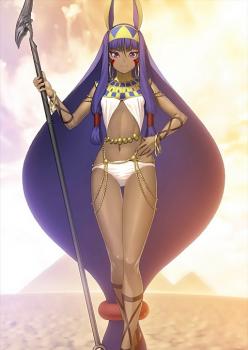 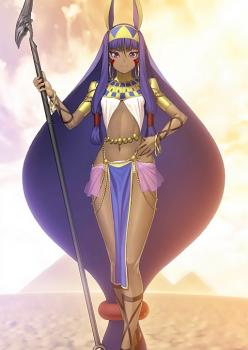 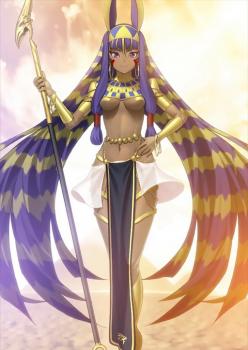 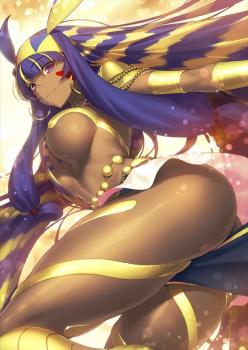 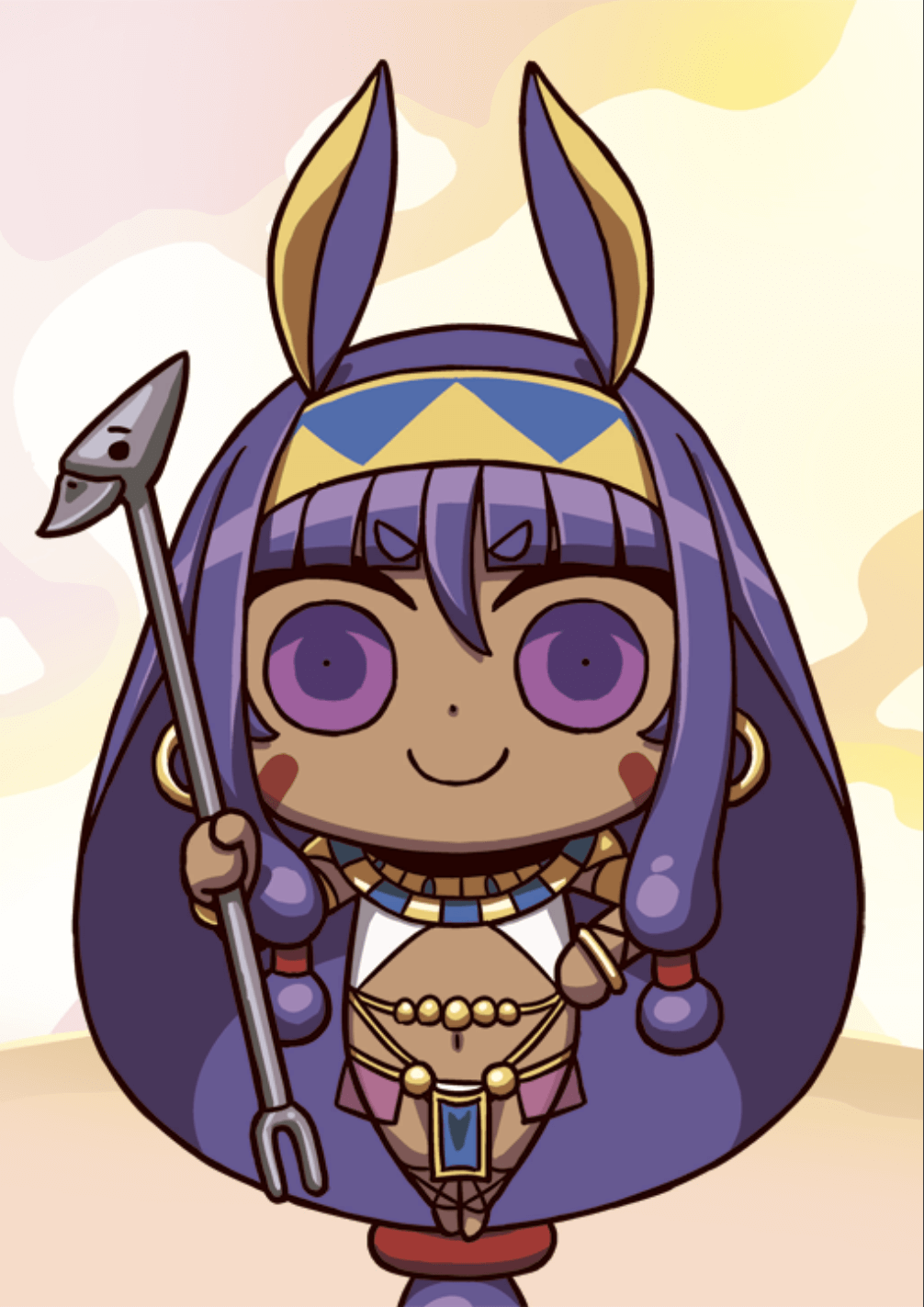 Self Guts Self Debuff Clear

Rapid Words of Divine B

Affection of the Sky God B

Increase your Debuff Chance Rate by 9%.

Chance to inflict Death on all enemies. [Activates first]

Chance to inflict Death on all enemies. [Activates first]

Nitocris, the summoner pharaoh of Egypt’s Sixth Dynasty, joins Chaldea with her Medjeds as a master of the niche Instant Death mechanic. Her AoE Noble Phantasm has a high chance of inflicting the Instant Death on enemies. As such, she wants to use it as much as she can, which her skills and kit enable. Nitocris has three Arts cards excluding her NP card, as well as a skill which can fully charge her NP gauge, giving her great NP gain. Her healing and Guts skills allow her to stay in battle for much longer, providing even more opportunities to keep on firing her NP.

However, the Instant Death mechanic is unreliable. With Nitocris’s NP, enemy Servants have an abysmally low chance of being hit by Instant Death, and even some common enemy mobs will likely resist it. Nevertheless, the fact that Nitocris can fully charge her NP on demand makes her one of the best farmers in the game.

Master of the Death Mechanic

Nitocris’s main bread and butter is the Instant Death status her AoE NP applies. She can easily charge her NP with  Rapid Words of Divine, as well as increase the low chance to apply Instant Death with Egyptian Magecraft. Thus, Nitocris can basically fire her NP at a time of her choosing, with a slightly increased chance to instantly kill the enemy wave.

As Nitocris’s Death mechanic has a higher chance of affecting mob enemies, she is great at roles where killing waves of mobs or low-death resist enemies are useful (e.g. farming, certain gimmick fights, etc.)

Given that Nitocris has a skill which instantly charges her NP, three Arts cards (four including her NP), and good hitcounts on her Arts and Extra cards, she can easily charge her NP to make use of her niche Instant Death mechanic.

Nitocris both sports a heal on an average cooldown, and a Guts skill. In tandem, these give her good survivability, allowing her to keep on using her NP as much as she can.

Death Mechanic is Limited in Effect

With an abysmally low chance to instantly kill Servants and other boss enemies with her Death mechanic, Nitocris isn’t recommended for battles outside of her recommended niche of farming.

Given that Casters already have to deal with a very low class damage multiplier, this makes her even more reliant on her niche Instant Death mechanic as her normal damage output leaves a lot to be desired.

Divine Realm of the Round Table - Camelot

Which GSSR should I roll for?
I’m planning to spend some paid Quartz on the GSSR. I want to roll the Caster banner,…
Need support
Anyone got max grailed Hercules with Bond CE?need help ASAP 1 post - 1…
Help with optimizing roster for Sixth Singularity and onward
I’m nearing the end of the sixth singularity and after the fight with the Ozy and his…
Young and Stupid: Looking back at 1 year of playing FGO
Now that Summer rerun is coming, I am reminded once again of my stupidity. Flashback…
Double account/account giveaway
Heya it’s me again I just want to inform the top tier players about this thing I…
Read More