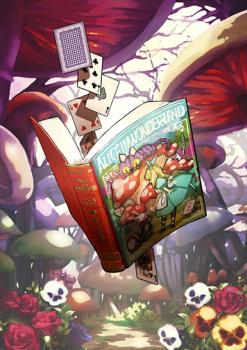 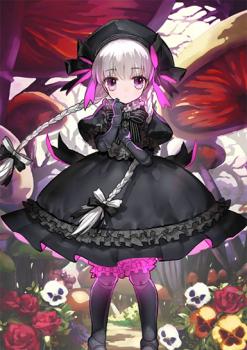 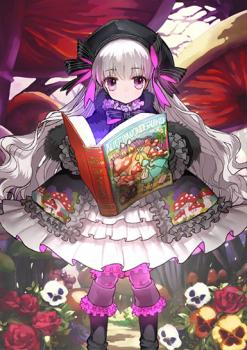 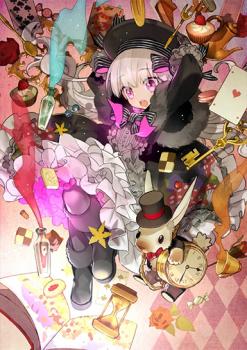 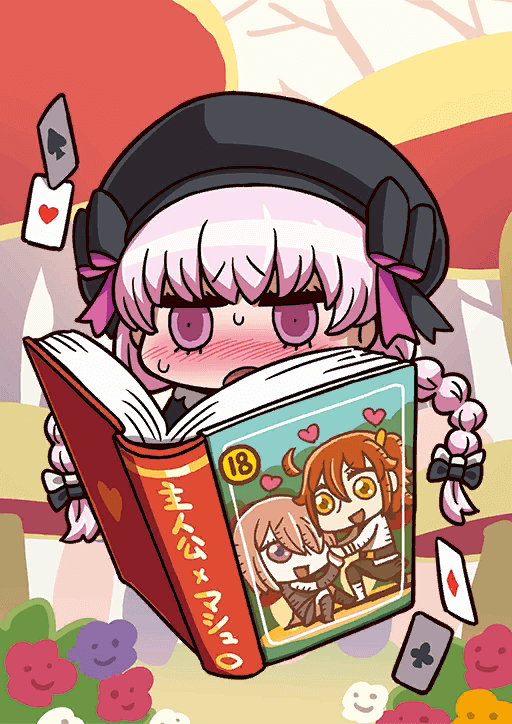 Self Heal Self Debuff Clear

Increase own NP Gauge.
Recover own HP.
Remove own Debuffs.

A Tale for Somebody's Sake

A Tale for Somebody's Sake

When equipped to Nursery Rhyme,
Increase Critical Damage by 15% and HP recovery by 10% for all allies while she's on the field.

Taking the form of her Fate/Extra Master Alice, Nursery Rhyme joins Chaldea as a sturdy, AoE Arts Caster with critical capabilities. Nursery has three aspects to her kit, the first of which is her ability to charge her NP quickly and consistently. Not only does she have three Arts cards which can potentially chain into an Arts Brave chain, but she also has an NP charge skill. The second aspect is her overall tankiness. Apart from her high HP, Nursery has both a defense-increasing skill, as well as a heal and debuff removal tied to her NP-charging skill. Finally, she can also deal a good amount of critical damage via her first skill.

However, as good as she sounds, Nursery main downside is that her normal damage may leave a lot more to be desired. Her attack stat is average, but when coupled with the attack modifier of Casters, Nursery can’t hit as hard as she would like. Additionally, her critical damage side-niche needs help from other Servants to be effective as her own kit can’t produce a satisfactory amount of stars. Overall, Nursery Rhyme has good defenses and possible NP spam capabilities, but she needs support to fully realize the critical aspects of her niche.

Boasting an NP charging skill, as well as having 3 Arts cards, Nursery Rhyme can charge her NP with relative ease. This allows her to output a good amount of AoE damage consistently with the right support Servants. Additionally, as her NP is also an Arts card, she can also perform an NP-A-A chain to get back a good amount of NP charge.

Nursery’s second skill, Morph, allows her to potentially tank a high-damage turn due to the additional 30% defense up on the turn the skill is used. Coupled with her heal and self debuff removal, which are tied up to her NP-charging skill, she can potentially spam that NP for a good amount of rounds.

If Nursery is allowed to get the stars she needs, she can potentially deal a very good amount of critical damage with her first skill, Self-Modification. The possible crits do not only help bolster Nursery’s damage, but they can also help with her NP generation. Note that as Self-Modification also increases Nursery’s star absorption rate, she can convert even a modest amount of stars to potential critical hits.

As with all Casters and their low damage modifiers, Nursery Rhyme’s normal attacks leave more to be desired, though she makes up for this with damage from her easily charged NP as well as critical hits.

Nursery’s kit can’t generate the necessary amount of stars to help her deal critical damage. As such, she potentially needs star generator Servants, or Servants equipped with the CE, A Fragment of 2030, in order to make use of this niche.