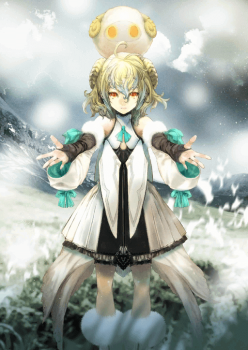 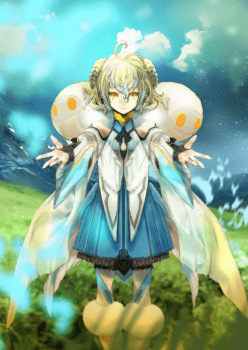 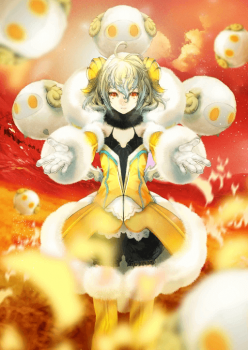 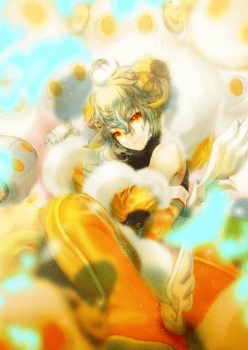 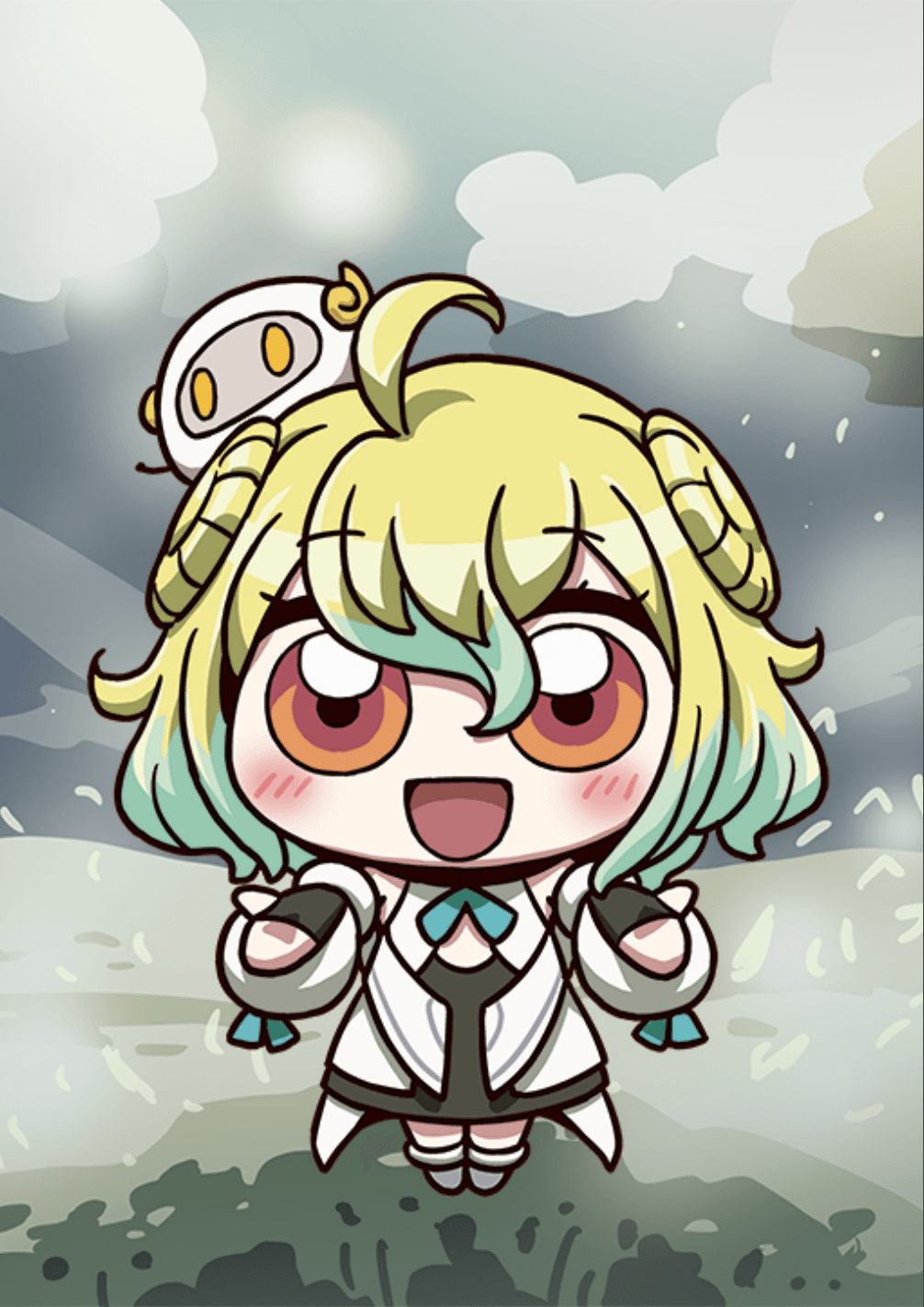 Grace of the God B

Divine Arrow of the Glimmering End

When equipped on Paris,
Increase all allies' Quick Card effectiveness by 10% & Critical Strength by 15% when he is on the field

“Apollo is multiplying! I can juggle him now!”

Apollo’s favored hero, Paris takes on the role of Archer for the fourth anniversary bronze servant batch. Paris is a pretty straightforward Servant, with a standard single-target Quick Noble Phantasm and skills to boost his damage. Paris’s most notable feature, though, is his ability to remove enemy buffs and then do additional damage to those enemies, making him a useful free Servant for Masters in need of buff removal.

That said, Paris’s damage tends to be underwhelming unless he gets his damage bonus from removing buffs. He also has very weak normal attacks, leaving him heavily dependent on his Noble Phantasm for his damage output. Unfortunately, Paris’s NP gain is not particularly good, especially on his Quick cards, which means he may struggle to use his Noble Phantasm repeatedly, and, as such, his sustained damage may not be particularly high.

While there are many accessible single-target Archer options, Paris is notable for his reasonable survivability and his strong utility. He is not a Servant to bring against every Saber enemy, but he can be a useful tool for countering specific fights, which is a solid place to be as a bronze Servant.

Sun God's Eye (Fake) can remove all types of buffs from enemies, and Troia Vélos ignores Invincible and Evade buffs. Together, these mean Paris can work around enemies with dangerous offensive and defensive buffs, making him a strong cheap option for certain tricky fights.

When Paris removes an enemy’s buffs, he applies a debuff that gives him a super effective damage bonus on his NP for 3 turns. With this in effect, Paris deals very high damage and can compete effectively with higher-rarity Archers.

Without his buff-removal damage in play, Paris’s NP damage falls behind that of his competition. Furthermore, his only damage buff outside of that only lasts for one turn, meaning his sustained damage is unimpressive. This makes Paris much less appealing outside of situations where he will have buffs to remove.

As a 2* Archer, Paris has low attack. Furthermore, his only buff that applies to normal attacks only lasts for one turn, and he has no way to facilitate critical attacks. Altogether, this means Paris is unlikely to do much damage outside of his Noble Phantasm.

While Paris has decent Arts cards, his Quick cards have very low NP gain. This means Paris will have difficulty using his Noble Phantasm consistently. As most of his damage comes from his Noble Phantasm, this inconsistent NP access functions as a notable detriment to Paris’s overall damage output.

Grace of the God is Paris’s primary general-purpose damage buff, and both the attack and defense buffs on the skill scale with level, so it should be leveled first. Dystychía Milo is an NP charge skill and reaches 20% at max level, so it should be leveled second in order to help Paris use his NP quickly. If a battle-start NP is desired in combination with a copy of Kaleidoscope, this skill can also be leveled first instead, depending on the Master’s priorities. Sun God's Eye (Fake) is also worth leveling for situations where Paris is present in fights for longer stretches of time, but it gains the least from levels and can be saved for last. Ideally, all three of Paris’s skills should be maxed out, as they have fairly short cooldowns, and Paris may be able to use them more than once in a fight.