Community Posts with Keyword Passionlip All 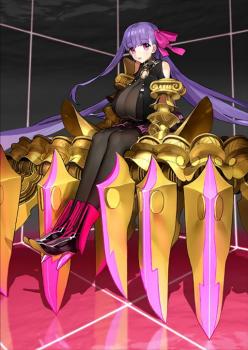 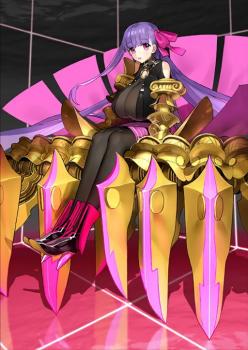 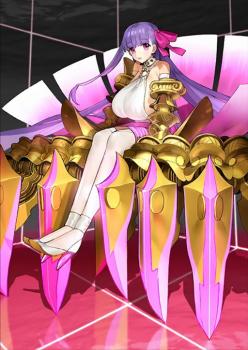 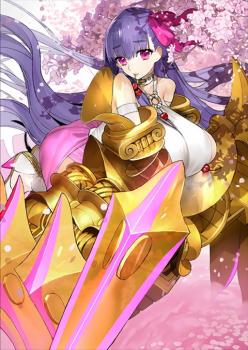 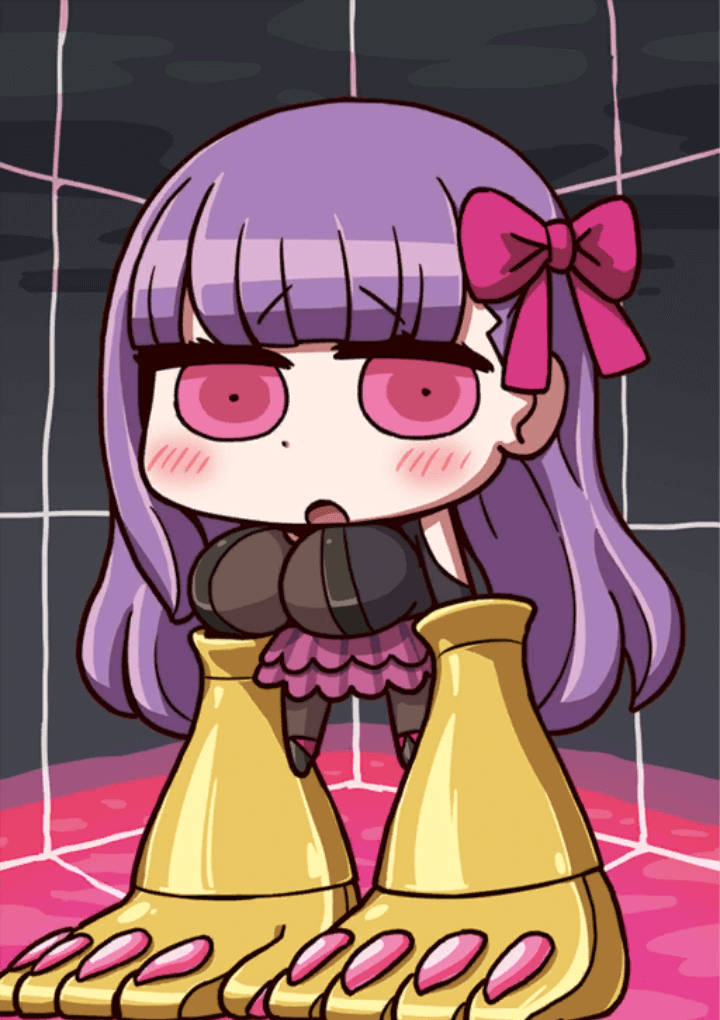 Even If Death Do Us Part.

Even If Death Do Us Part.

Don't Avert Your Eyes Away From Me

"I still don't understand, but I've decided to face these feelings properly!"

Shy, introverted, but loving blindly while hating equally, the Alter Ego Passionlip debuts in the CCC SE.RA.PH event as an AoE Buster tank. With a taunt on a low cooldown, a variety of defense buffs, and even more tools like Ignore Invincibility and team healing, Passionlip will shine in teams that can benefit from her ability to control the fight, while they support her in return.

The majority of Passionlip's gameplay revolves around tanking, taunting, launching her NP that heals the team, and tanking more. With all three skills up, Lip can almost completely negate basic attacks from most enemies. Her short cooldown taunt enables her to redirect damage from her team and gain good amounts of NP from absorbing hits. Once she fills up her NP gauge, launching her NP has the benefit of not only healing her team, but producing a good amount of stars as well through its bountiful 12 hits per target hit count.

Endowed with a generous amount of passives, Passionlip's double-dipping on Magic Resistance and Goddess Core for 35% Debuff resistance provides ample debuff resistance when Breast Valley is on cooldown. Her surprising access to Presence Concealment is the crux to her surprising amount of star generation on NP, stars she can then use to better effect through her small Independent Action critical damage buff. Most importantly, Passionlip has the High Servant passive, which doesn't do anything but exert a feeling of composite deity superiority.

However, there are a few caveats to this monstrous beauty. Passionlip's triple Buster deck is decent for damage, but inconsistent when it comes generating stars of NP. Passionlip has to rely on her taunt and allies to charge her NP. Likewise, Lip has a generous attack stat and an offensive buff, but she is still held back by the Alter Ego 1.5x damage modifier against cavalry class Servants. Her proportionately anemic HP stat and Alter Ego class also means that she will be reliant on her defense buffs to tank the majority of enemies as she will not profit from a defensive class bonus.

With weaknesses in generation and damage that can be remedied by Buster supports in spectacular fashion (especially Merlin), Passionlip is a curious and honest girl who will defend her team and take care of them in turn. Just like her plot development, she is dependent on teammates and support, but once she gets going she really shines as a both an off-tank, and an AoE Buster damage-dealer.

With her decent offensive stats, triple Buster deck and her AoE Buster NP, Passionlip makes good use of the Alter Ego class' flexibility for farming mixed cavalry nodes without the Berserker fragility. Full Buster-based options are rare for both the Assassin and Caster class, and Masters with a preference for Buster decks will find comfort in her ability to deal full class advantaged damage to Foreigners and Berserkers, and 1.5x class advantaged damage to cavalry-class Servants. Still, Passionlip will require access to both her Interlude and her Rank Up to truly compete with full class advantaged options in terms of damage.

Passionlip can gain up to 60% in defense buffs on top of a 1000 damage cut in her base kit alone. As flat damage cuts are applied after the % damage cut, Passionlip  often takes almost no damage from average enemies' attacks. The short cooldown taunt complements her defensive prowess perfectly, allowing precision control of the battle by directing all damage to Passionlip for one turn at a time. Lastly, her NP helps to recover any missing HP for her and her team, especially after its Rank Up.

Strong Tools for Offense and Durability

Passionlip has a variety of tools that aid her as a tank/off-damage dealer.The debuff immunity from Breast Valley shrugs crippling debuffs including Trash and Crush's demerit, with a strong 35% debuff resistance for whenever Breast Valley's stacks are on cooldown. Meanwhile, the Ignore Invincibility on Trash and Crush allows her to deal damage no matter what - the enemy is unable to escape from her. Lastly, with Presence Concealment Passionlip can take advantage of the hit counts on her Quick, Extra, and NP to generate a surprising number of critical stars.

With generally no defense class advantage, Passionlip's durability is noticeably impacted in her tank role, especially in tandem with her lower HP. Since Alter Egos only resist Foreigners, Lip will be taking neutral damage from most other classes and double damage from Berserkers. Likewise, her 1.5x effective Alter Ego modifier caps her offensive potential compared to dedicated class counters, which results in lower NP and basic attack damage outside of critical hits.

Having a thematic triple Buster deck helps offsets some of Lip's poorer Alter Ego offenses at the cost of creating fewer opportunities to generate NP and star. Although the combination of her taunt and defensive NP gain partially remedy this situation, Passionlip will still require support in order to pull off her powerful NP in a reasonable amount of time.

Due to the synergy between Passionlip's three skills, leveling all of them and keeping their cooldowns relatively even is highly advised. However, the focus may shift if Masters prioritize Passionlip's tank/control potential or if using her as a general AoE pseudo-Berserker with a Starting NP Gauge CE.

Passionlip is primarily focused on tanking for the team, launching her NP for its additional effects and Buster start, although with enough buffs she can be used for decent farming as well. Buster Performance Up not only benefits most of Passionlip's deck in terms of much-needed damage, but also provides a slight boost her star generation on her NP. Starting NP Gauge makes up for Passionlip's inconsistent NP gain and allows her to launch her NP quickly, which is especially great for farming situations. NP Gain CEs are also viable, to boost the NP gain she receives from being hit while under the effect of her taunt. Lastly, defensive options such as Defense Up, Guts or Invincibility will synergize with her tanking kit and allow her to continue tanking for longer.